Ben Affleck stars in Warner Bros.’ action-thriller The Accountant as Christian Wolff, a specially trained assassin who happens to be a math savant suffering from Asperger’s Syndrome. Director Gavin O’Connor knew that Christian should have an idiosyncratic fighting style, forged by his childhood training and his personal penchant for order.

O’Connor maintains, “I wanted to approach the action through character, with the thought being when Chris got into a situation that required violence, he would eliminate the threat as quickly and economically as possible. It’s math. It’s ‘How do I make my move and get them off the chessboard?’”
Conferring with stunt coordinators Sam Hargrave and Fernando Chien, the director explored various types of martial arts. Nothing quite fit the bill until they showed him an Indonesian method that is less widely known, called pentjak silat. “I immediately said, ‘I want that,” he recalls. “I’d never even heard of silat before, but it’s incredibly efficient, so it served our purpose in a very cinematic way. We honed in on that form and built the action around it.” 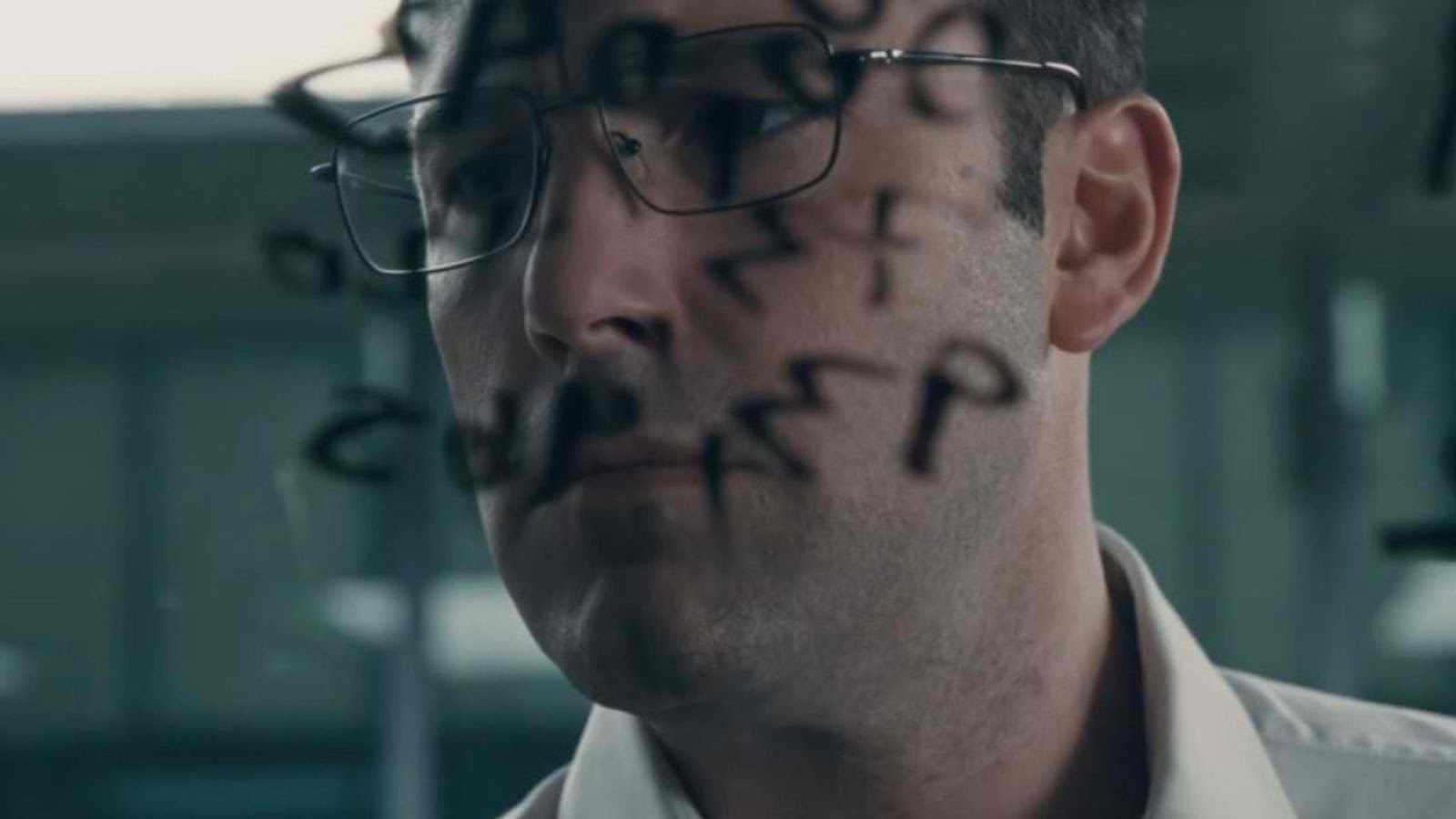 Hargrave and Chien, together with their stunt team, started training Affleck, keeping in mind O’Connor’s desire to mirror Chris’s persona in the action. Chien confirms, “His style needed to be almost surgical—very linear and direct. He wouldn’t bounce around like a boxer. We mainly focused on silat, but because of how dynamic Ben needed to be in his fights, we also taught him judo, jiu-jitsu…everything from the ground up, but extremely stylized.”

“This martial arts technique hasn’t been seen in too many movies before so it felt fresh and new,” Affleck says. “I loved the style, so I dove into training as hard as I could. I spent months ahead of filming learning elaborate fight choreography, which involved a lot of flips and throws. Performing almost all of the action myself was difficult and demanding, but, luckily, I had the benefit of some really strong coaches and stunt performers who came up with some cool and unique stuff for me to do. It was very intense, but when it all came together and was done right, it could be beautiful and elegant, even though it was brutal.”

Chien acknowledges that Affleck, who came into the film right after portraying Batman, was already in fighting shape—just not in the same way that Christian had to be. “For that film, he became really buff and muscular, but this character needed to be slick and more quick—very direct and explosive—so we did more martial arts conditioning with a lot of dynamic movements.” 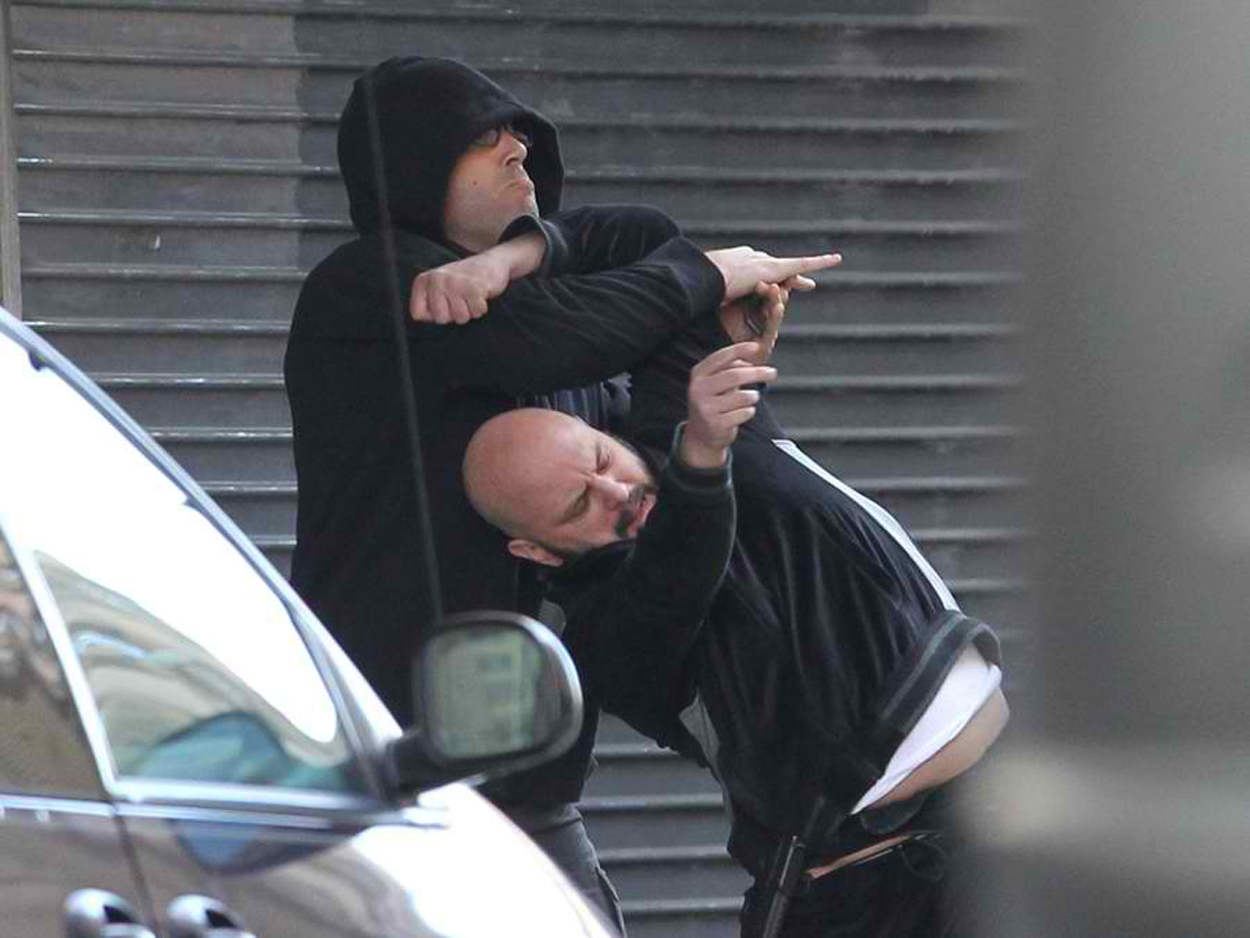 Hargrove adds, “We had a small gym where we would go for about two hours a day. Fernando and I put him through his paces, making drills out of the choreography and having Ben practice them over and over again until every move became like second nature to him. We sometimes drove him to the point of exhaustion, but Ben never gave up. He put in the work and came back stronger every day.”
O’Connor observes, “Ben had to travel different paths in making sure we got both the physical and emotional aspects of the character right, which was vital. He was working out every day and getting all the choreography down because he was doing most of it himself. In just a short amount of time, he had to look like he’d been studying his entire life, so it was a crash course for him and I think he did an amazing job.”