“There are other worlds than these,” proclaims the tagline of the teaser poster of The Dark Tower, based on Stephen King’s most ambitious and expansive story. The long-awaited big screen adaptation stars Idris Elba as Roland Deschain and Matthew McConaughey as Walter Padick.

Check out the newly-released poster below and watch The Dark Tower in Philippine cinemas soon. 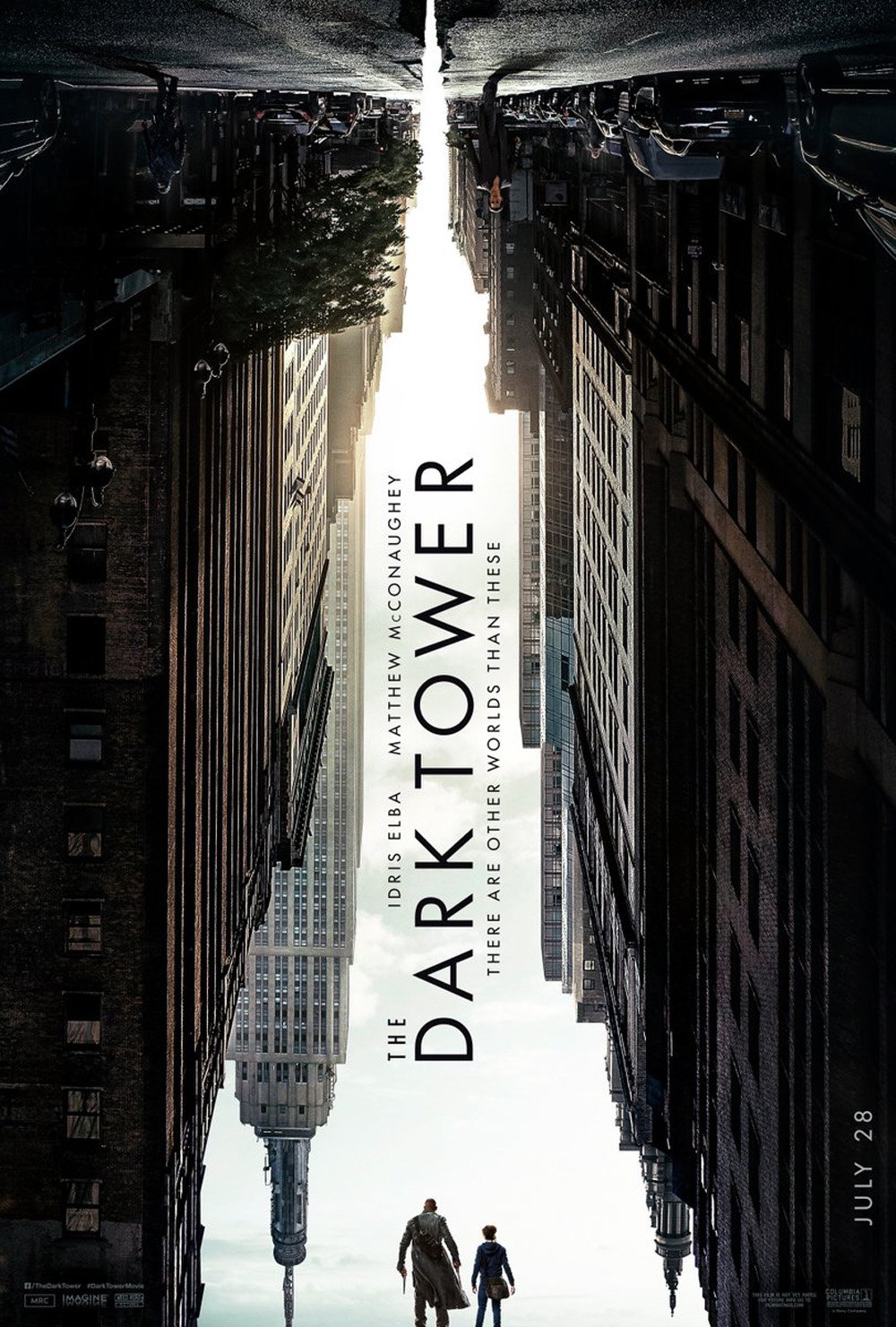 In the film, Jake Chambers (Tom Taylor) is a young 11-year-old adventure seeker who discovers clues about another dimension called Mid-World. Upon following the mystery, he is spirited away to Mid-World where he encounters the lone frontiersman knight Roland Deschain (Idris Elba), who is on a quest to reach the ‘Dark Tower’ that resides in End-World and reach the nexus point between time and space that he hopes will save Mid-World from extinction. But with various monsters and a vicious sorcerer named Walter Padick (Matthew McConaughey) hot on their trail, the unlikely duo find that their quest may be difficult to complete.