Once he saw the creative leader behind The Great Wall, it wasn’t difficult to get Damon aboard. “Zhang Yimou is one of the greatest filmmakers on the planet,” raves the actor. “He paints on this spectacularly large canvas, and does it in a way like nobody else. The way he uses colors, the sweeping scale of what he does. You can look at a Zhang Yimou movie without putting his name on it, and (you) would immediately know that it’s one of his. I’ve wanted to work with him for a long time and I finally got that chance.” 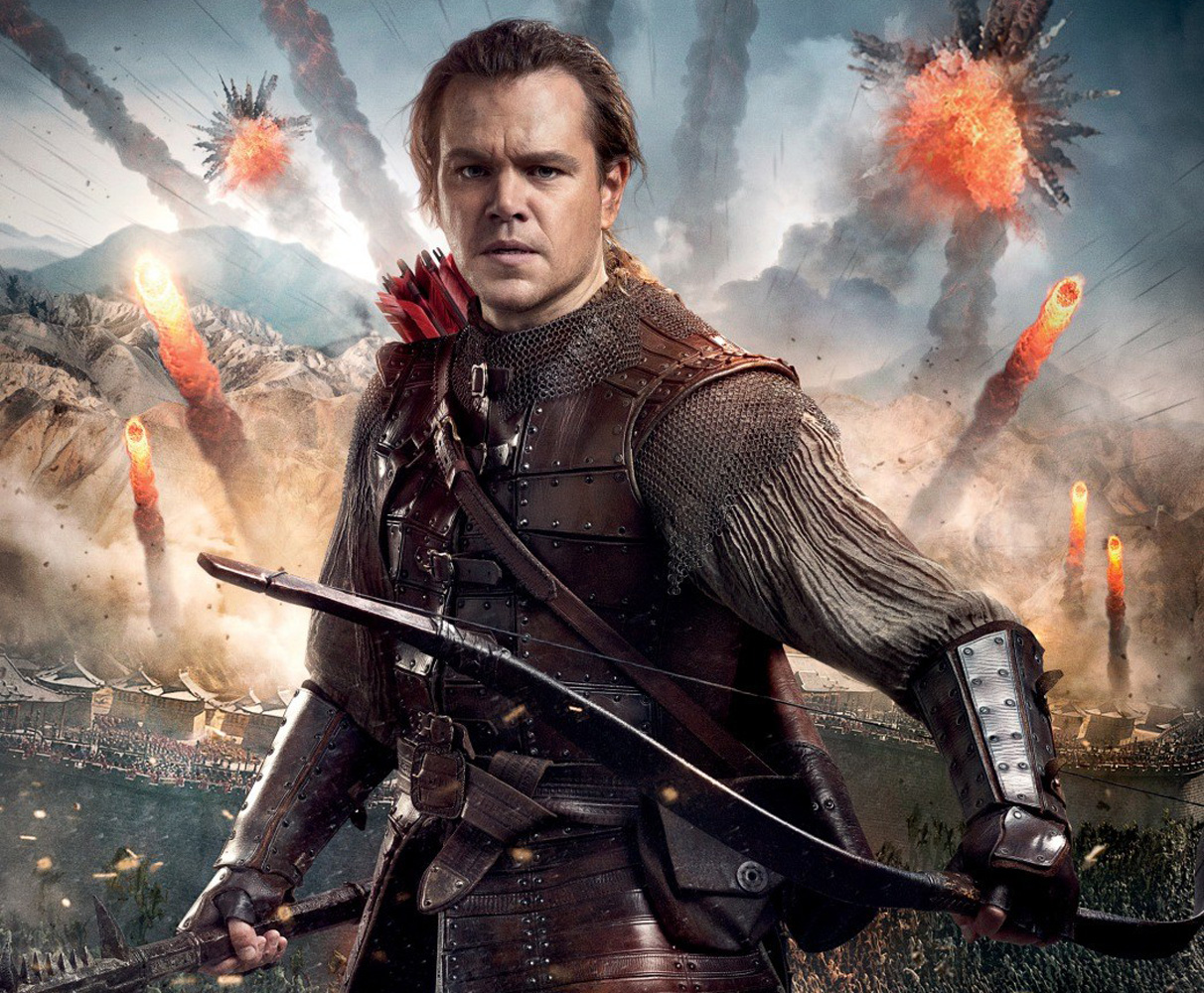 Damon describes the story as “historical fantasy. It’s similar to the way Game of Thrones feels like it takes place in the Middle Ages. Even though we know there weren’t White Walkers or dragons. Likewise, ours is not quite The Great Wall that exists today.

“We begin our story with a group of mercenaries who are being pursued by nomads in Northern China around 1100 A.D.,” Damon elaborates. “It centers around this idea that The Great Wall was erected to defend Northern China from this onslaught of mythical Chinese monsters called Tao Tei that rise up every 60 years and attack with absolute ferocity. They’re unlike anything we’ve ever seen in the west. They look like some incredible cross between a dragon, a griffin and a bear. The most fearsome things you’ve ever seen. And they attack in hordes to destroy anything in their path.”

“In order to combat them, the Chinese have assembled this group of warriors that are raised from birth to do nothing but defend Northern China, defend The Great Wall, against these beasts,” he continues. “So, our story begins with these two mercenaries stumbling into The Great Wall. We’re being chased by brigands and we get taken in, captured, by The Nameless Order on the eve of the Tao Tei’s 31st rise.” 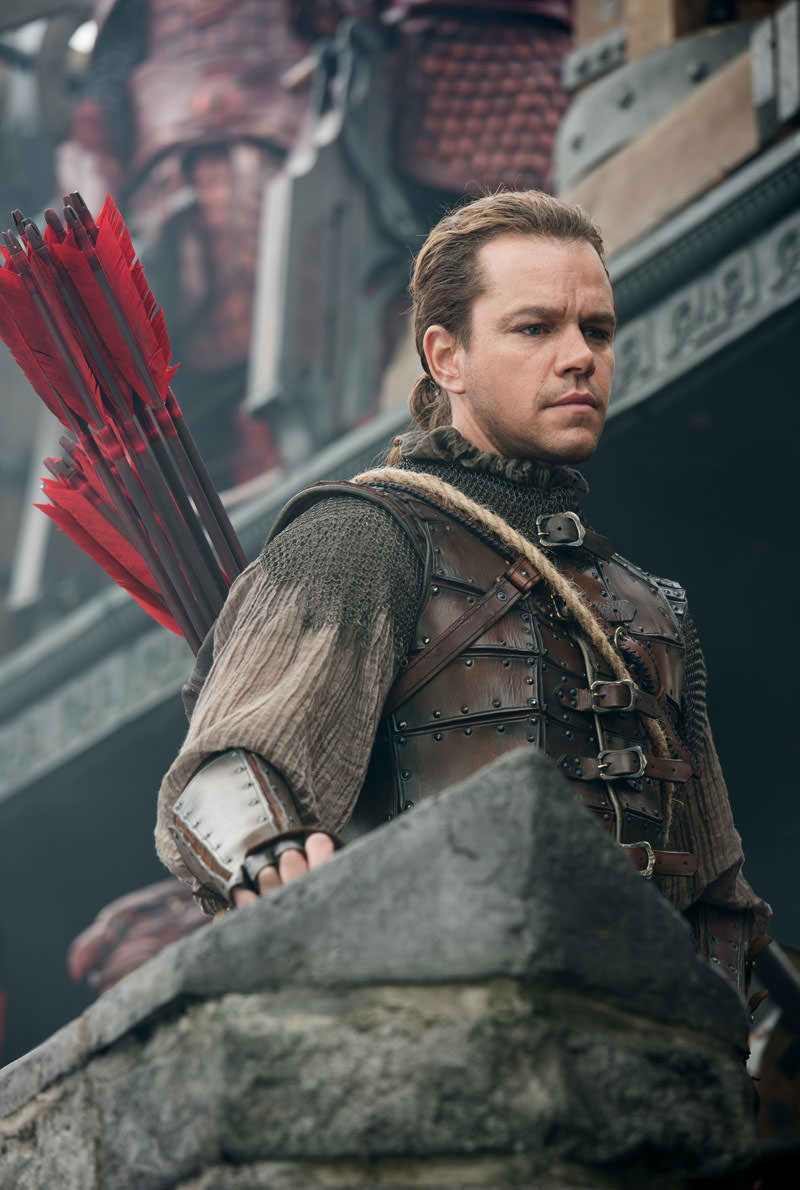 “We stumble into this incredible scene of this advanced society who’ve invented gunpowder,” Damon details about the plot without revealing any spoilers. “And, we’ve heard about gunpowder, so we’re going to try and steal it. Suddenly, we arrive and we see this incredible army that is extraordinarily disciplined and fights in a way we’ve never seen. And, we get swept up in the defense of The Wall.”

In reflecting on his experiences, Damon states: “Zhang Yimou’s understanding of spectacle is insane. It’s a classic Saturday-night popcorn movie, but one that plays to all cultures. That was the goal, for us to come together in this international group in China and make a fantastical battle picture, with the fate of the human race hanging in the balance. We were all excited to be there in China. And, everyone was there because of Zhang Yimou. We all felt lucky to be part of one of his visions.”

Opening across the Philippines on January 25, “The Great Wall is distributed by United International Pictures through Columbia Pictures.

The Mayhem Piles Up in New “Mission: Impossible – Rogue Nation”...