Warner Bros. Pictures has rolled out the announcement trailer for the studio’s new animated feature “Storks” which may we viewed below.

The comedy’s teaser one-sheet art has also been unveiled below. 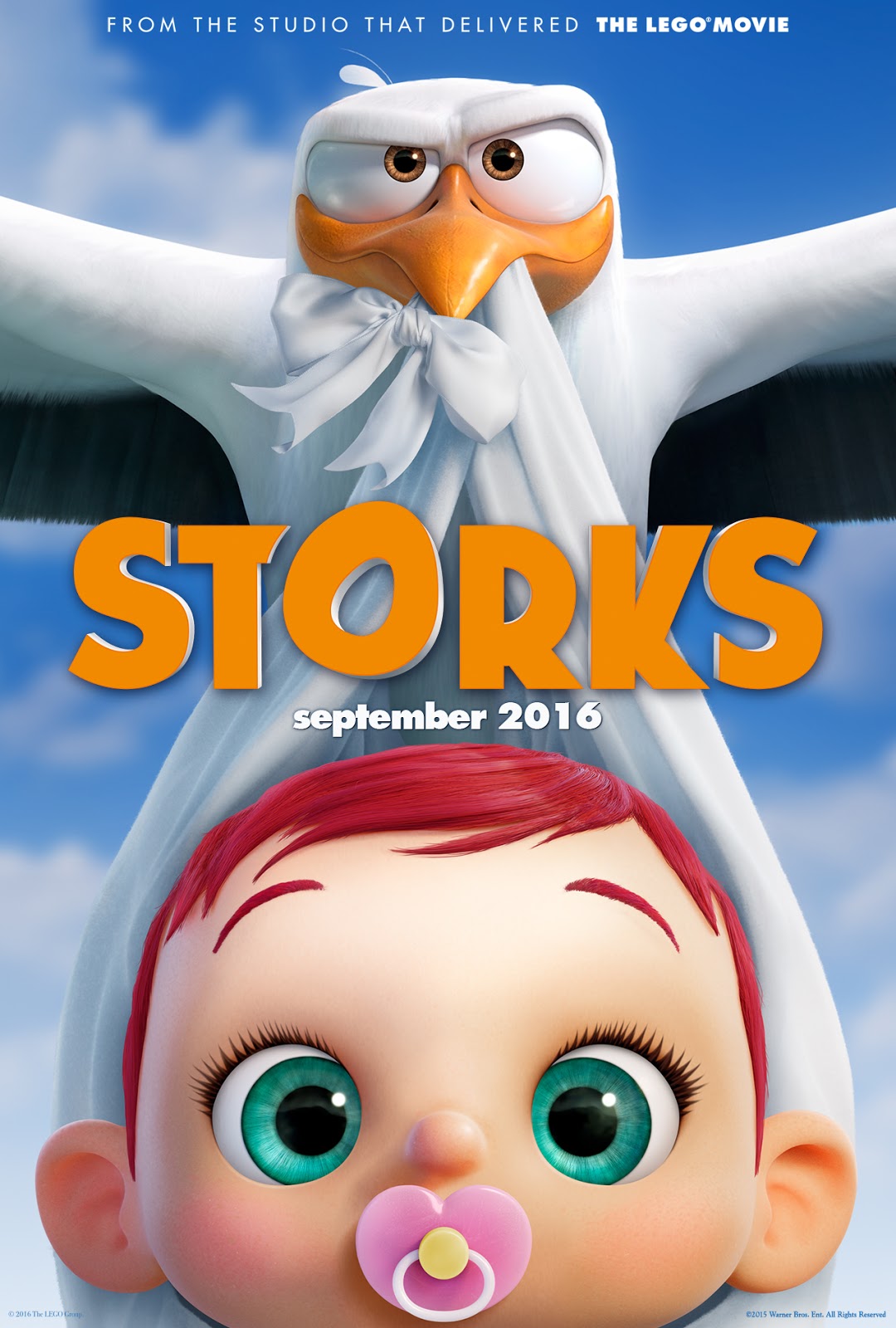 With a totally original story developed under the umbrella of the Warner Animation Group, the film will deliver a fresh and funny look at the fable behind storks.

Opening across the Philippines in September 2016, “Storks” is distributed by Warner Bros. Pictures, a Warner Bros. Entertainment Company.