Chris O’Dowd has become a bit of a disgruntled sports fan. His beloved Liverpool are in what seems like perpetual change and the arrival of Jürgen Klopp is far from a guarantee that the 25-year search for a Premier League title will end. At least he can’t blame Liverpool’s demise on other team’s cheating and that’s what’s really got his ire up. He’s been spending the past few months trying to work out the enigma that is Lance Armstrong, the cycling superstar who overcame cancer to win the Tour de France seven times. It was a unique achievement at arguably sport’s toughest endurance event. Then came the revelation that it was a house built on lies.

In Stephen Frears’ The Program, O’Dowd plays journalist David Walsh, the man who refused to believe Armstrong’s lies, even when the cyclist successfully sued Walsh’s paper for libel, winning a multimillion-pound payout. O’Dowd has the same zealous belief that science and doping are making a mockery of sport. “For me as a sports fan, I have no interest in watching pharmacists and doctors competing to come up with the best concoctions,” says the Irish actor. 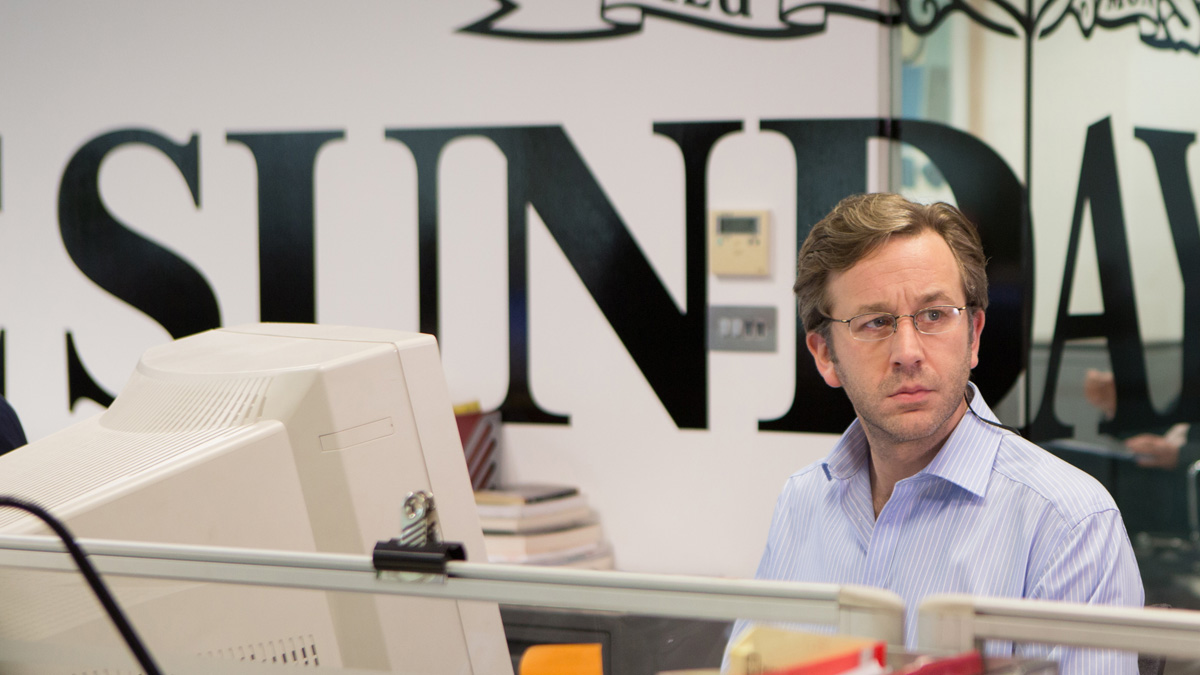 He has a similar disdain for Formula 1, because it relies so much on the technical prowess of the mechanics. O’Dowd’s main interest is the skill of the individual, which probably explains why he became an actor, being judged on his ability to mimic or bring a character to life, even when he’s part of an ensemble.

The 36-year-old is best known as a comic, a reputation that goes back to the flirting state patrol officer he portrayed in Bridesmaids. But he didn’t want to be known simply as the goofy comic. “Which is hard when it’s such a big movie,” he says of the 2011 hit. “And particularly stateside, when it’s probably what 90 per cent of the people know you from. But you always just want to find the best work. Not to tick a box. I ended up doing comedy by accident really. It’s not like it was a life plan or anything.”

O’Dowd was born in Boyle, County Roscommon. His father is a graphic designer and his mother a psychotherapist. He has brought many of his childhood tales to the screen in Moone Boy, the show he created for Sky TV. “I mean, we kind of look at it all… not through rose-tinted glasses, but certainly, I had a lovely childhood, so I wasn’t necessarily worried about dealing with issues from my past. There are moments when my family would be like, ‘That’s not how I fuckin’ remember it!’ But for the most part, the vast majority of it… relationship-wise it’s totally accurate to how I grew up. A lot of the stories kind of come and go. Some of them are based in reality and then you make them funnier in some way, or make them more interesting to watch.”

But he thinks the show’s now on its last legs. There are only so many stories he can tell about 11- and 12-year-old boys, although he has a Truffaut-esque desire to return to the characters when they are a bit older. One story he could put in, if he ever followed up that idea, is about a bike ride he went on, aged 14. “It was during the summer holidays. There was very little happening. I come from a very small place. I went with these two friends, John and Dermott. We cycled maybe 80 miles. It took two days. We pitched a tent. I’d forgotten about that. We pitched a tent and when we woke up we were in a traffic island.”

It didn’t put him off cycling, and when he was acting on Broadway in Of Mice and Men, opposite James Franco, he would cycle to work and back every night. On stage he became a big fan of his co-star. “James is great. I think he’s genuinely trying to do interesting things. Not everybody is. He takes a lot of flak for it, which I’ve never really understood. If he wasn’t so handsome, I think he’d be celebrated much more.” 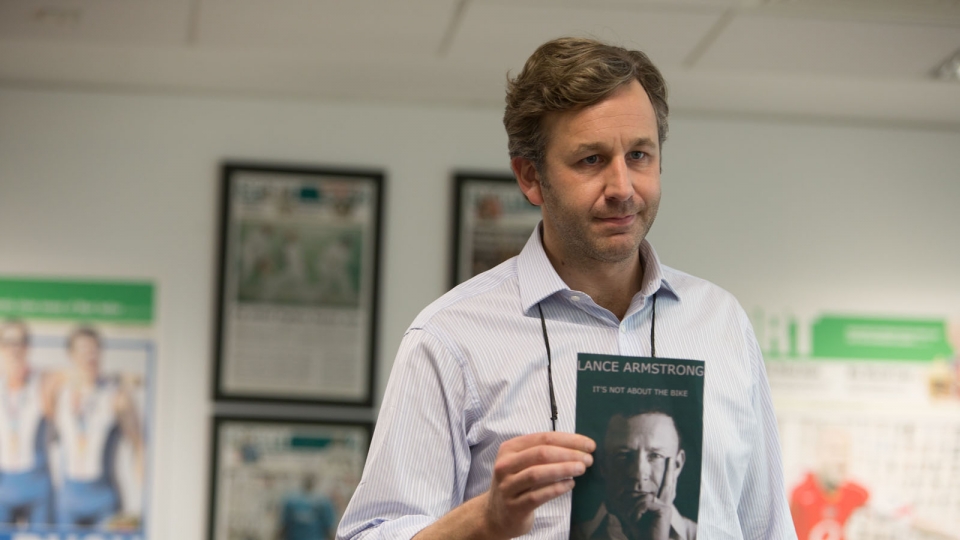 But his recollection of playing a venture capitalist in the US drama series Girls is more down to earth. “It wasn’t an iconic show when I was doing it. It just felt like another kind of TV gig. You could tell that they’re all very smart, and it felt quite raw, which was nice… I’m kind of amazed to see it take off, and you don’t know that it’s going to be such a massive thing. But they really keyed into what people wanted.”

I’m left with the impression that giving people what they want is not O’Dowd’s objective. Otherwise he would be happily revelling in comic roles, rather than taking on meaty stage roles and playing journalists on a mission. He’s considered and serious and wants to challenge himself and people’s perceptions of him. Playing a journalist brings back memories of working on a student newspaper when he was young. “I wanted to be a journalist quite a lot when I was in school. And I didn’t get the grades to go to the journalism colleges… I don’t know how they were so hard to get into given the level of journalism generally.”

“Thanks,” I respond. To which O’Dowd lets out a hearty laugh. His wife, Dawn O’Porter, is a television presenter and they have just had their first child, Art. When he talks about Walsh, it’s in reverential tones: “He’s a great journalist with a lot of integrity.” And that’s how O’Dowd plays him in The Program.

“THE PROGRAM” is released and distributed by CAPTIVE CINEMA. SHOWING ON MARCH 2. NATIONWIDE!