Patrick Schwarzenegger is stepping into his father’s shoes and he’s wearing them pretty well. The 22-year-old model and actor appears in Paramount Pictures’ new horror comedy “Scouts Guide to the Zombie Apocalypse,” which required plenty of time in the makeup chair, not dissimilar to dad, Arnold’s experience for 1984’s “The Terminator.”

“It’s a pretty amazing experience to have them work on you for three, four hours and you come out with these huge gashes,” Patrick says. 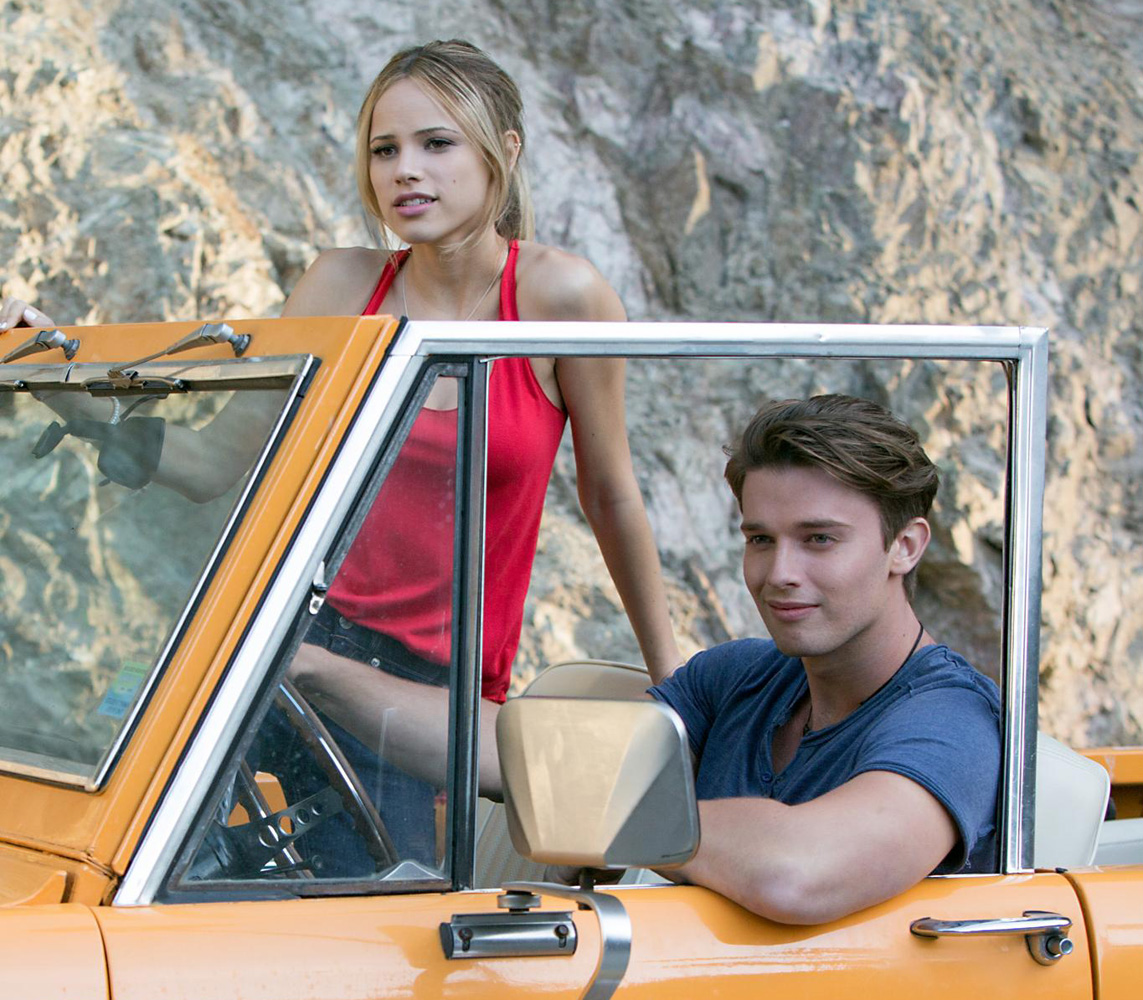 In “Scouts Guide,” three scouts prepare for their last camp-out but learn the true meaning of survival when a zombie outbreak disrupts their plans. Patrick describes his character as an ” alpha male.”

“He’s kind of mischievous and up to no good,” Patrick says. “Everything goes awry with an attack of zombies.”

A native of Los Angeles and a full time student at the University of Southern California, Patrick was first seen in the independent coming of age story “Dear Eleanor” opposite Josh Lucas and Luke Wilson. This year he wrapped the post-apocalyptic thriller “North” with Jacob Lofland and Sophie Kennedy Clark, as well as the YA romance “Midnight Sun,” in his first top billing opposite his friend Bella Thorne.

In addition to acting, Patrick was the face of designer Tom Ford’s Fall 2014 campaign.

Now playing across the Philippines, “Scouts Guide to the Zombie Apocalypse” is distributed by United International Pictures through Columbia Pictures.