As the story opens, the infamous campaign fixer Jane Bodine is in seclusion, following a tragically unsuccessful run that left her more shattered than she can admit. She’s not quite ready to return to the fray when a former associate comes knocking in hopes that Jane can help turn things around for a hugely unpopular presidential candidate in Bolivia, named Castillo. She declines. But when Jane learns that her bitter rival Pat Candy has been hired by the opposing party, her competitive nature kicks in. Having lost to Pat more than once before, this could be her chance to even the score.

“I imagine political consultants are, in a lot of ways, like actors,” says Billy Bob Thornton.

“Sometimes you do things because it’s something you really love and are passionate about and other times – hopefully not too often – you do it because you’re a professional and you’re getting paid, so you go in there and turn it on in that moment.” 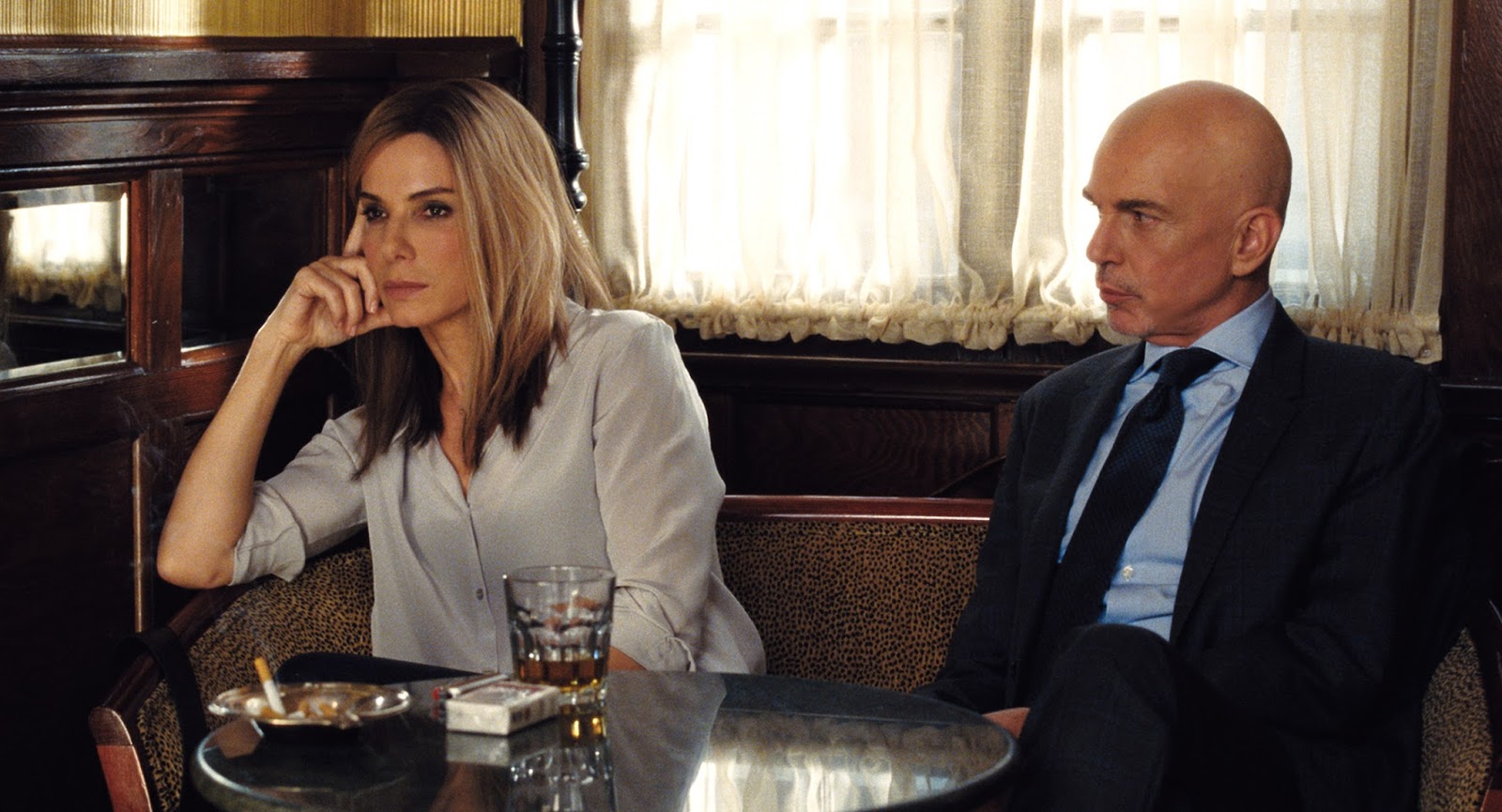 Clearly, this isn’t the first time Jane Bodine and Pat Candy have taken positions on opposite sides of a fight. For strategists at their level, it’s no surprise they have frequently crossed paths. And swords. “I love this kind of powerful, adversarial relationship that may also have just a hint of affection,” says Thornton. “They get it, what most people wouldn’t understand. They know what it’s all about.

“I’ve been doing this for 30 years and worked with a lot of actors, and I have to say that working with Sandra has been a real pleasure,” he continues. “She’s been the girl next door, she’s been a big commercial movie draw, and she’s been an edgy actress who delivers award-winning performances; Sandra’s run the gamut and she knows what kind of weight to bring to a role like this. She’s got grit.”
Conversely, “Billy Bob was the perfect choice for Pat because he can say the nastiest things and you still love him,” director David Gordon Green remarks. “There’s a very specific quality and charisma that comes with a great actor that, no matter what he does, you know you’re going to forgive him just a little. As Pat tests Jane, we wanted an actor who could be a formidable counterpart for Sandra, someone with gravitas and wit…and that smile that lets him off the hook.”

Describing that smile as “Cheshire cat,” Bullock adds, “Billy Bob just transforms on screen with all that mischievousness and evil. I would have to take a deep breath every time we started a scene because I had no idea what that man was going to bring. Yet I trusted him completely.” 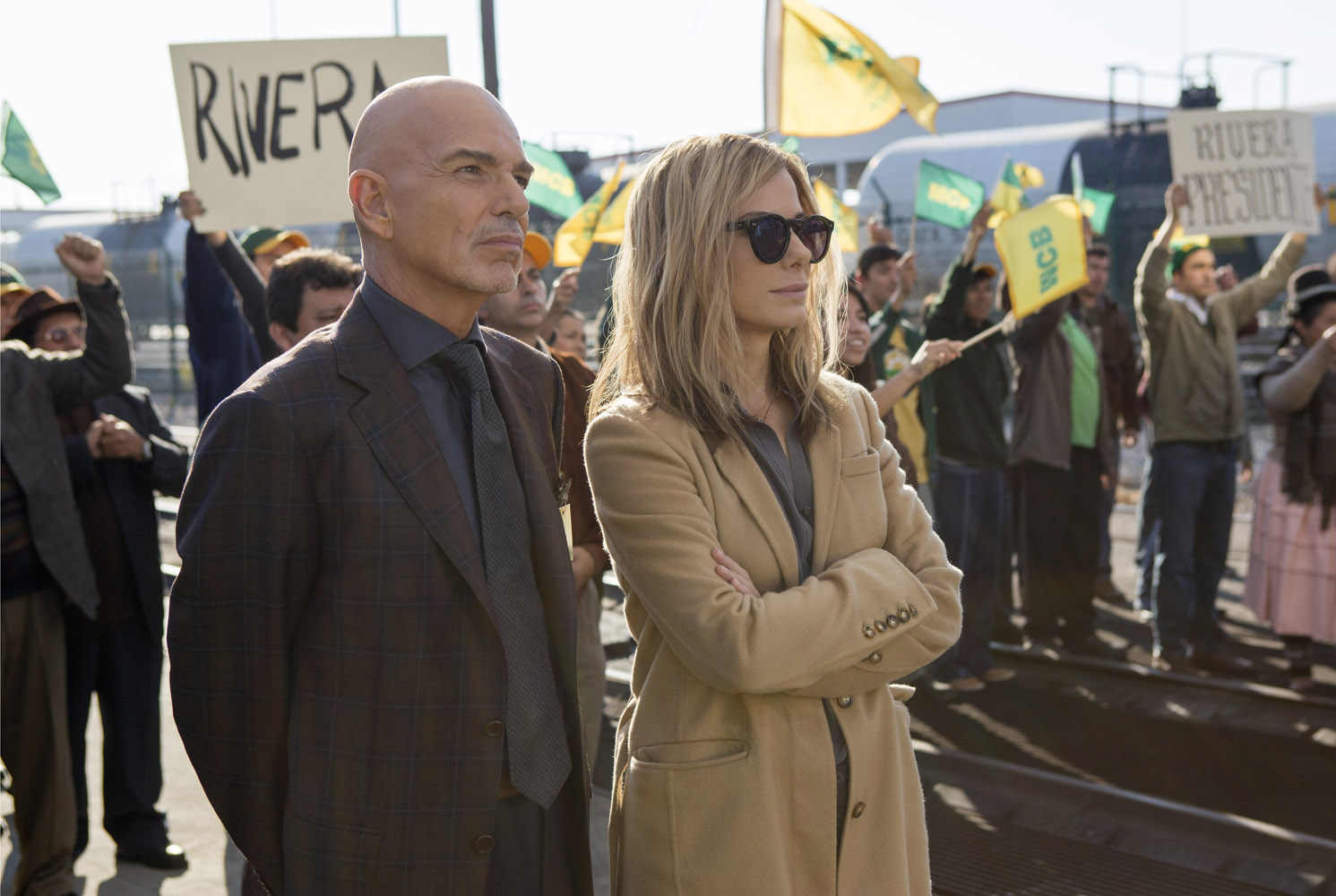 For Thornton, “Jane and Pat are chess players, but chess players moving real people around the board. Pat Candy is so confident and so good at what he does that he probably gets bored easily and so he constantly has to stir things up to keep himself interested. When he sees Jane, he thinks, ‘Good, now I have someone to play with.’”

“In a way, Pat is the devil on her shoulder, always keeping her alert and aware,” says Green. “Pat is convinced he taught Jane everything she knows and delights in anticipating her next move.” Consequently, they dig deep and elevate each other’s game. If he scores a photo op for his camp, she undercuts it; she organizes a rally and he sabotages the coverage; he floats a damning rumor and she turns it to her advantage. And so it goes, riding the polls and counting down the hours to Election Day.

Meet the Quirky Groomsmen in “The Wedding Ringer”