The quote on family that says “No family is perfect. We argue, we fight. We even stop talking to each other at times, but in the end, family is family, the love will always be there” is all true in the upcoming modern-day true-to-life telenovela movie “Joy” starring Academy Award winner Jennifer Lawrence directed by acclaimed filmmaker David O. Russell that also stars Robert De Niro, Bradley Cooper, Virginia Madsen, Edgar Ramirez, Isabella Rosselini, Diane Ladd and Dascha Polanco.

“Joy” joins a long legacy of films about chasing dreams of success in business and family — but it does so in its own comedic, emotional and inventive ways. The story began with the unlikely but real-life narrative of Joy Mangano, who in the 1990s became a new kind of television star and entrepreneurial powerhouse with a series of household inventions, including the famed, “self-wringing” Miracle Mop, which kicked-off the Long Island single mother’s ongoing business empire. 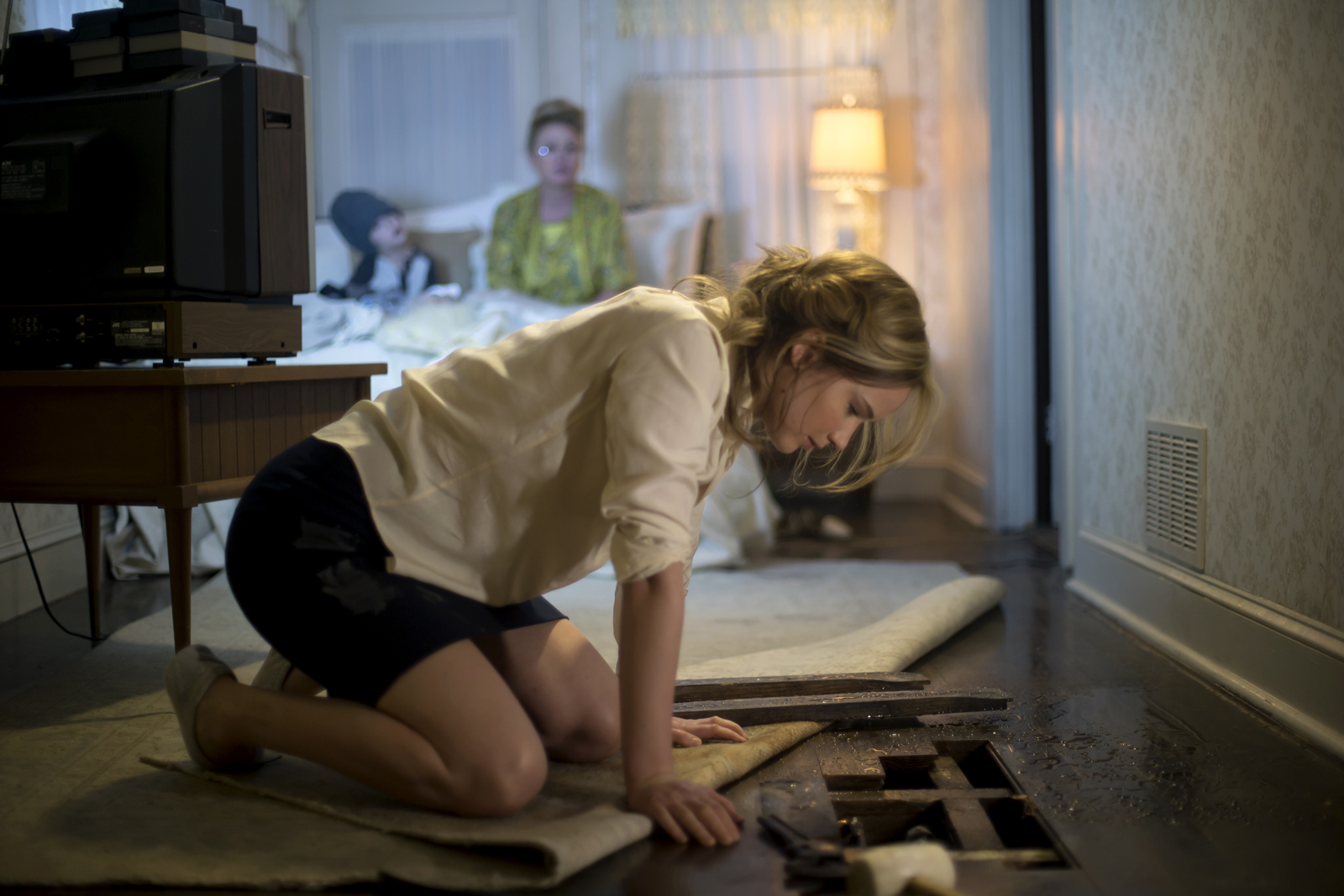 The story – with its everyday contours but outsized dreams — grabbed the attention of David O. Russell, always drawn to that very specific mix. He saw in it the blossoming of a gutsy, ingenious woman and an inspiring story of someone taking a chance on long-buried dreams while never losing the sense of duty to family at her core.

Says Russell: “The idea that drew me was how do you tell the story of more than 40 years of a life, from the magic of childhood, through marriage, divorce and single parenthood, to going back to fulfilling on those childhood dreams? How do you tell the story of a person’s soul – and how that soul is comprised of all the people we love, the ideas we have, the things we cherish? “Joy” brings together all these pieces. You have trauma and love. You have a girl who grows up in her father’s metal garage and in her mother’s refuge of soap operas filled with strong women. You have a dreamer ex-husband in the basement who is still a friend and a loving sister who is an envious rival. And you have a cable television station in Lancaster, Pennsylvania that becomes a factory of dreams. In the middle of it all, you see Joy develop a quietly fierce determination that sees her through.” 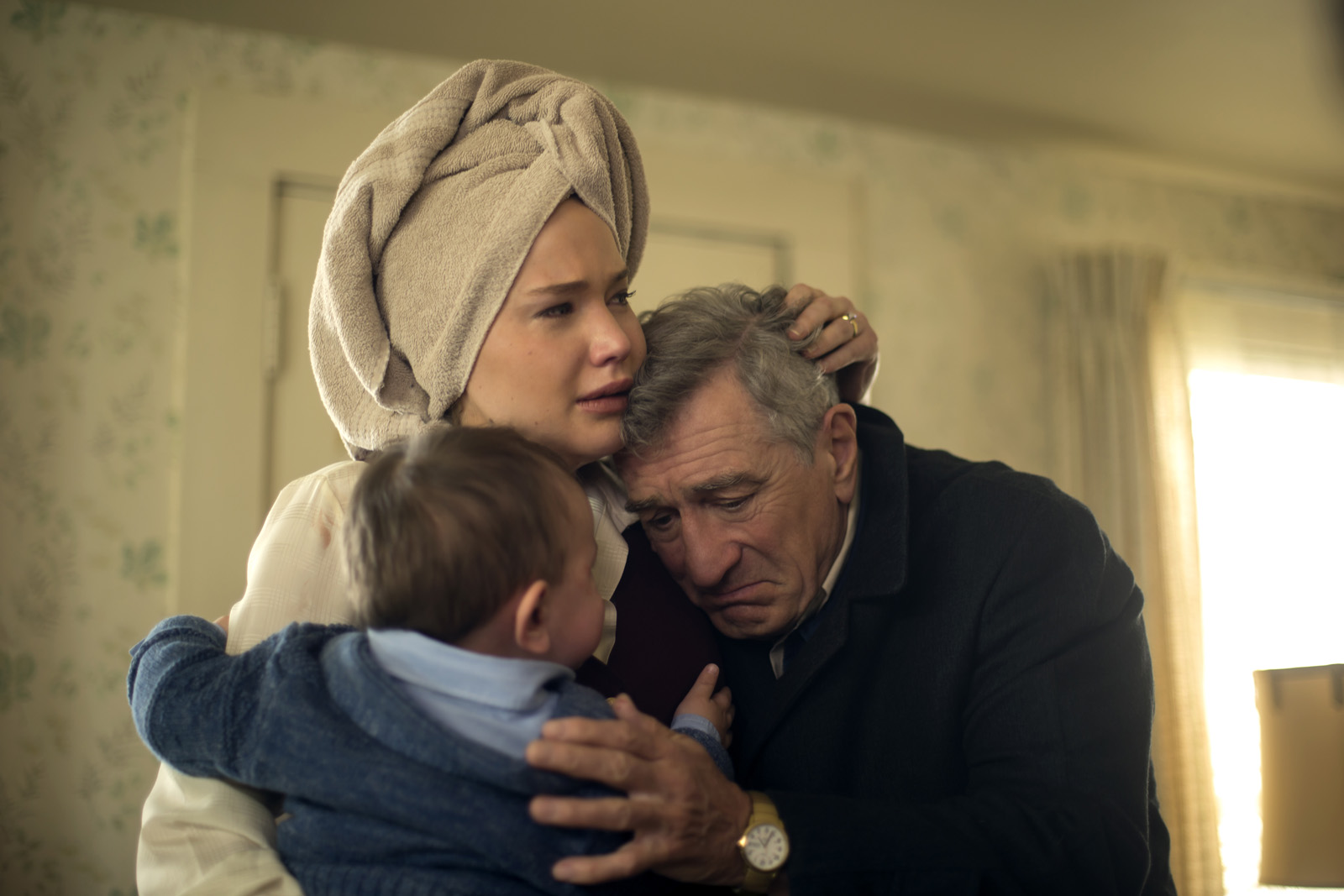 Russell also saw “Joy” as the chance to tell a different kind of rise-to-riches story: the story of a business magnate’s emergence from a blue-collar domestic world still oft-ignored in cinematic epics.

“Half or more of the movie is based on Joy Mangano, and the other half is based on daring women I’ve been aware of and read about for many years,” Russell explains. “That includes Lillian Vernon, who started the first big mail order catalogs for household products. It also includes numerous other women I’ve known, who dared to start ventures, some that succeeded and some that failed. I am fascinated by the kind of spirit that drives someone to start a venture out of their home and try to break a new path for themselves and their families. So many women throughout history have felt dead ended and had to carve out their own opportunities.”

Because the film is created as a lived experience of Joy’s up-and-down search for happiness, JOY is also Russell’s most visually inventive film. Joy’s everyday reality – and the constant tug-of-war she faces between necessity and achievement – is punctuated in bursts by hyper-melodramatic soap opera sequences, song-and-dance, surreal daydreams and bewitching snowflakes. 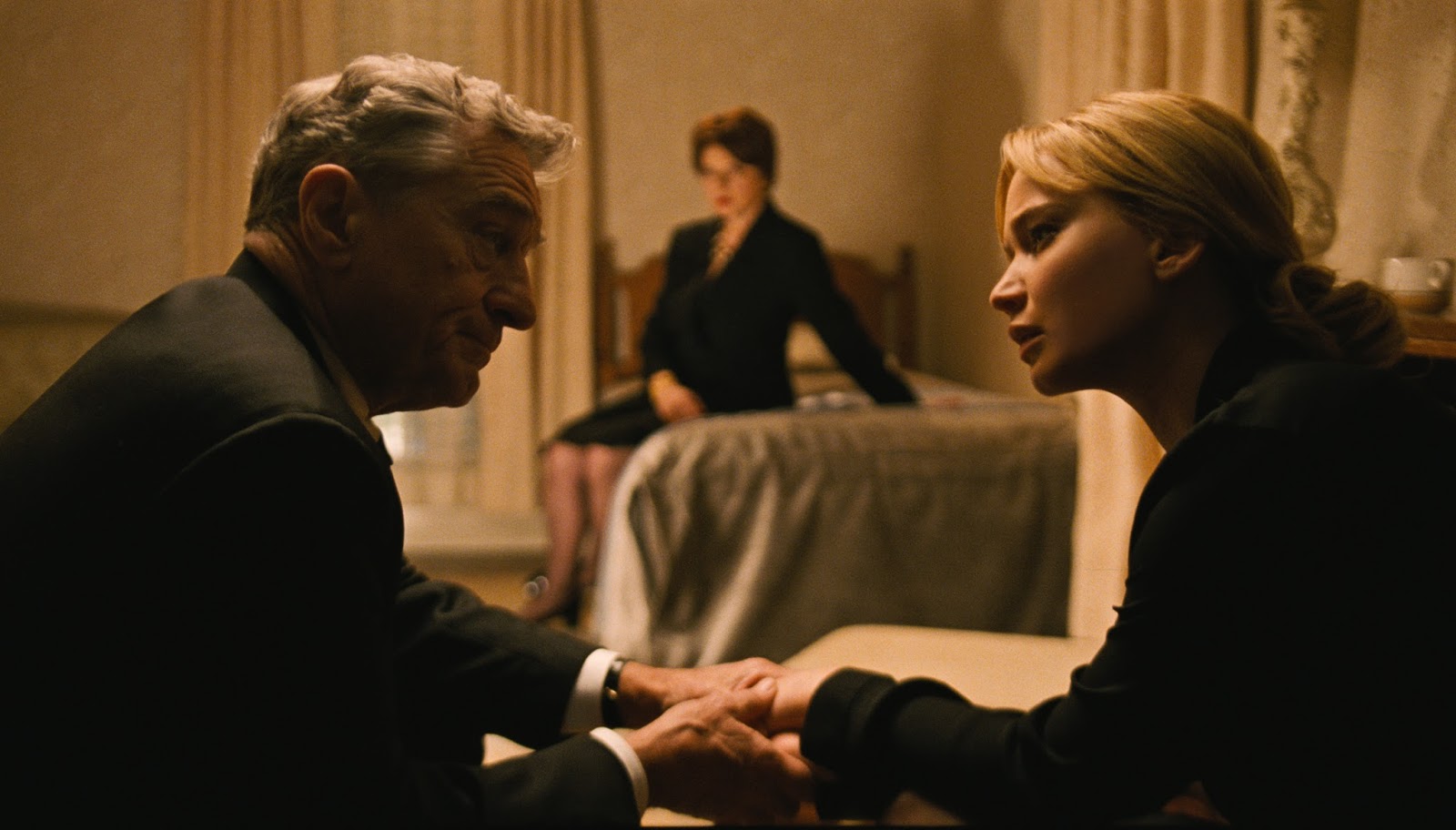 Russell muses. “In the soap opera world all these big, gothic, melodramatic things happen. People are constantly speaking about betrayal, treachery, money and death – so it’s like Gogol, Tolstoy or Dostoevsky. But soap operas are also often about bold women and aspiration, and that’s why they strike a chord.”

“Joy” opens February 17 in cinemas nationwide from 20th Century Fox to be distributed by Warner Bros.

“Para sa Broken Hearted” Is All Set To Stir Emotions On...