The first official image and four character posters for the female-led reboot of “Ghostbusters” have been released by Columbia Pictures. 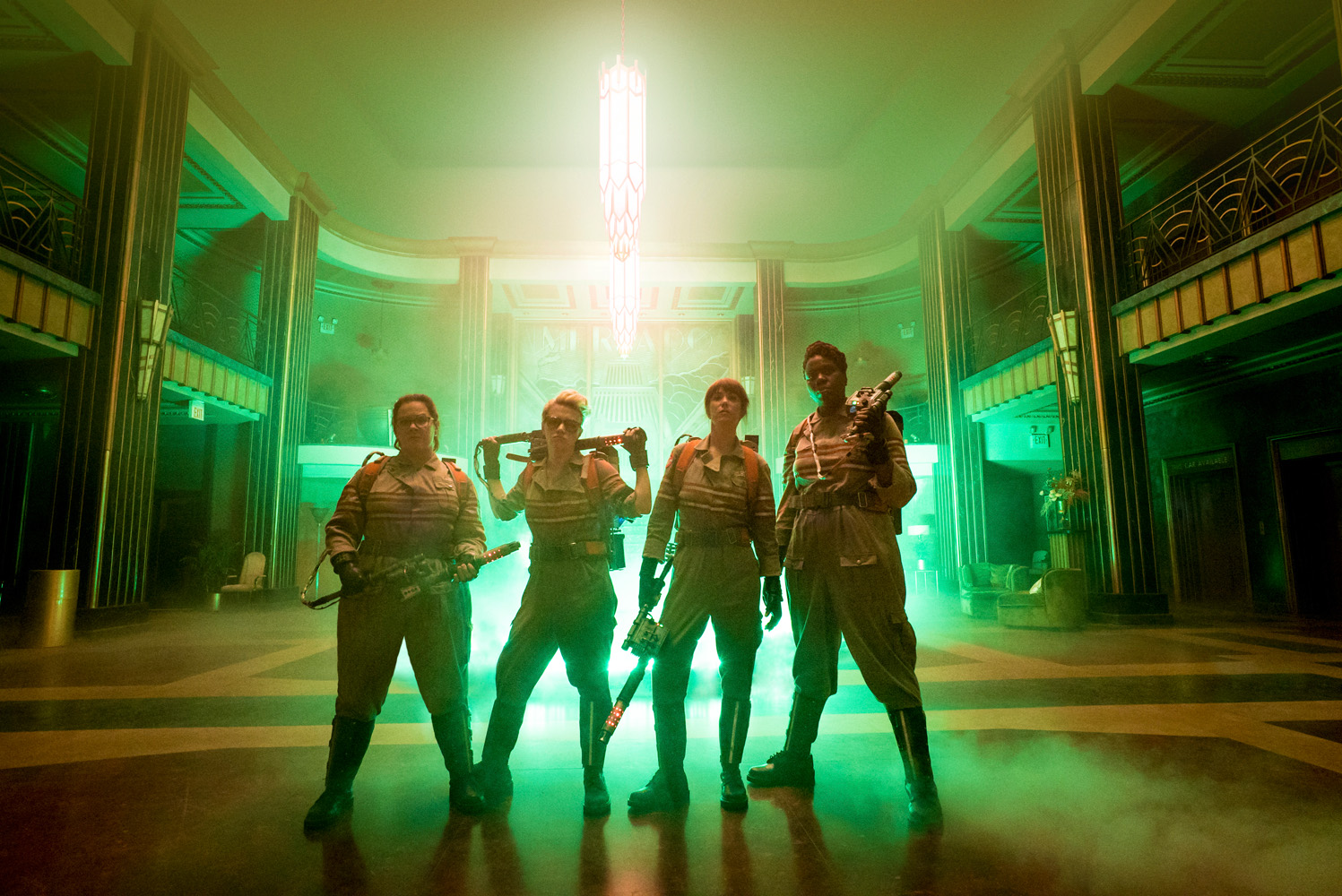 Thirty years after the original film took the world by storm, “Ghostbusters” is back and fully rebooted for a new generation. Director Paul Feig combines all the paranormal fighting elements that made the original franchise so beloved with a cast of new characters, played by the funniest actors working today. Get ready to watch them save the world this summer! 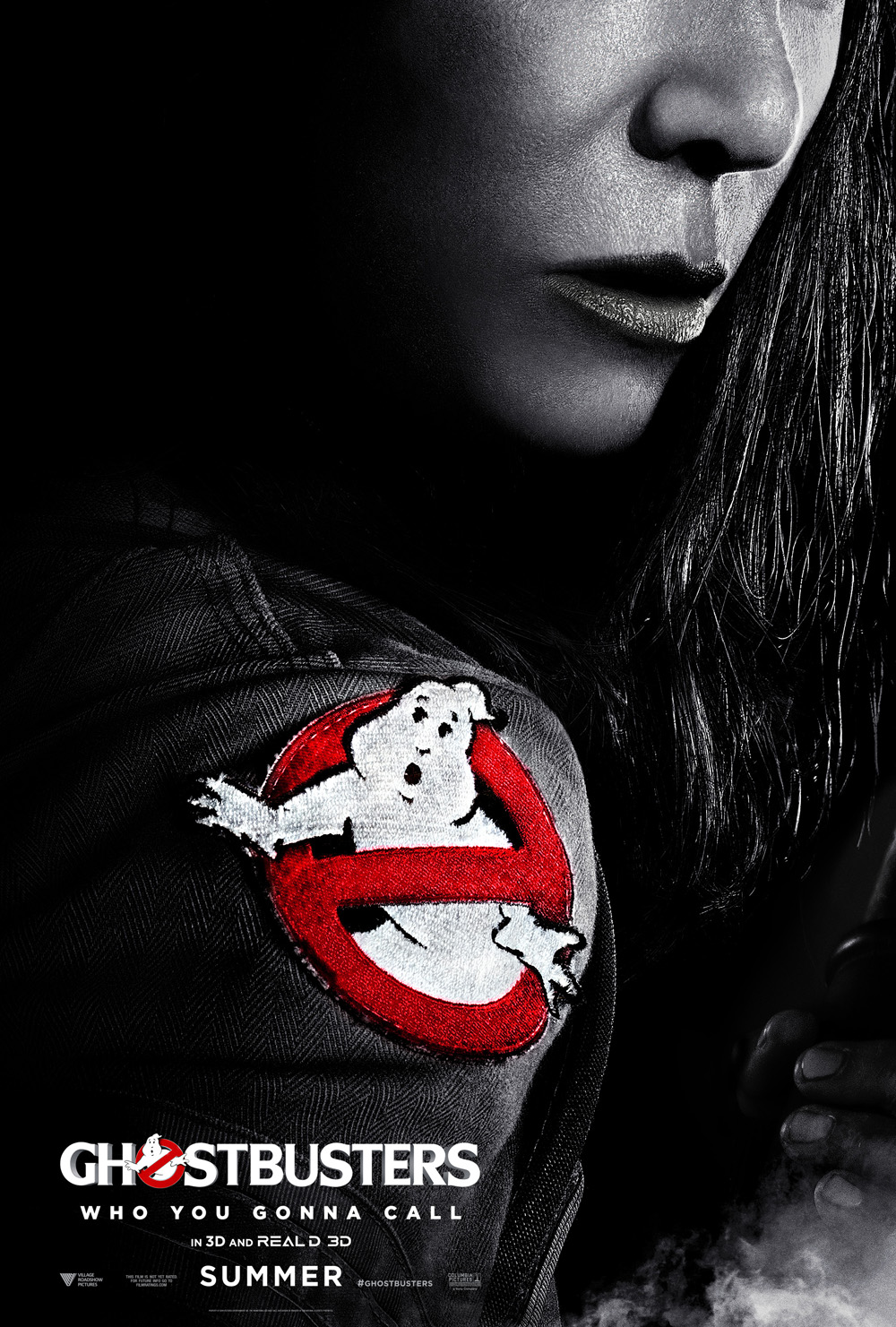 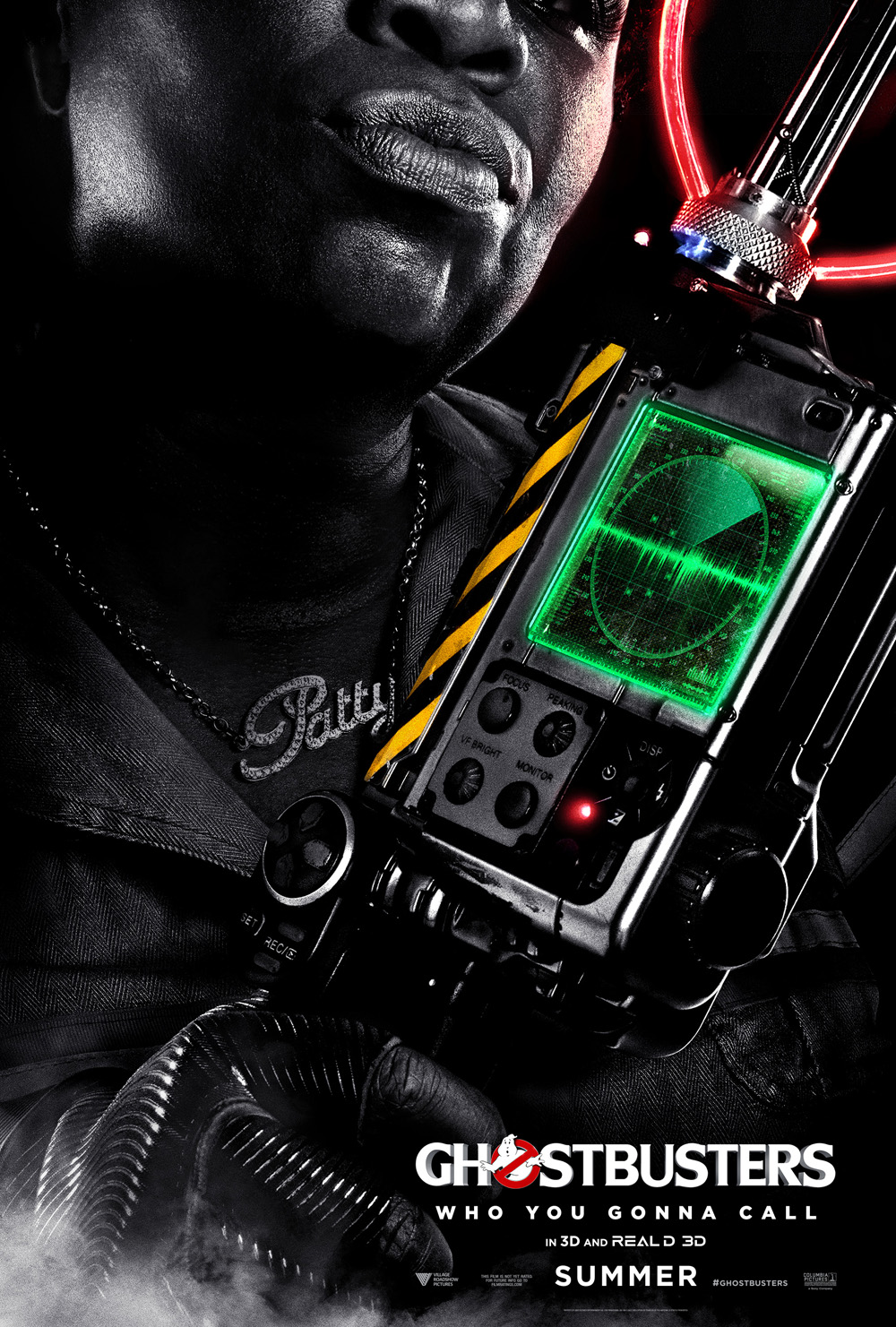 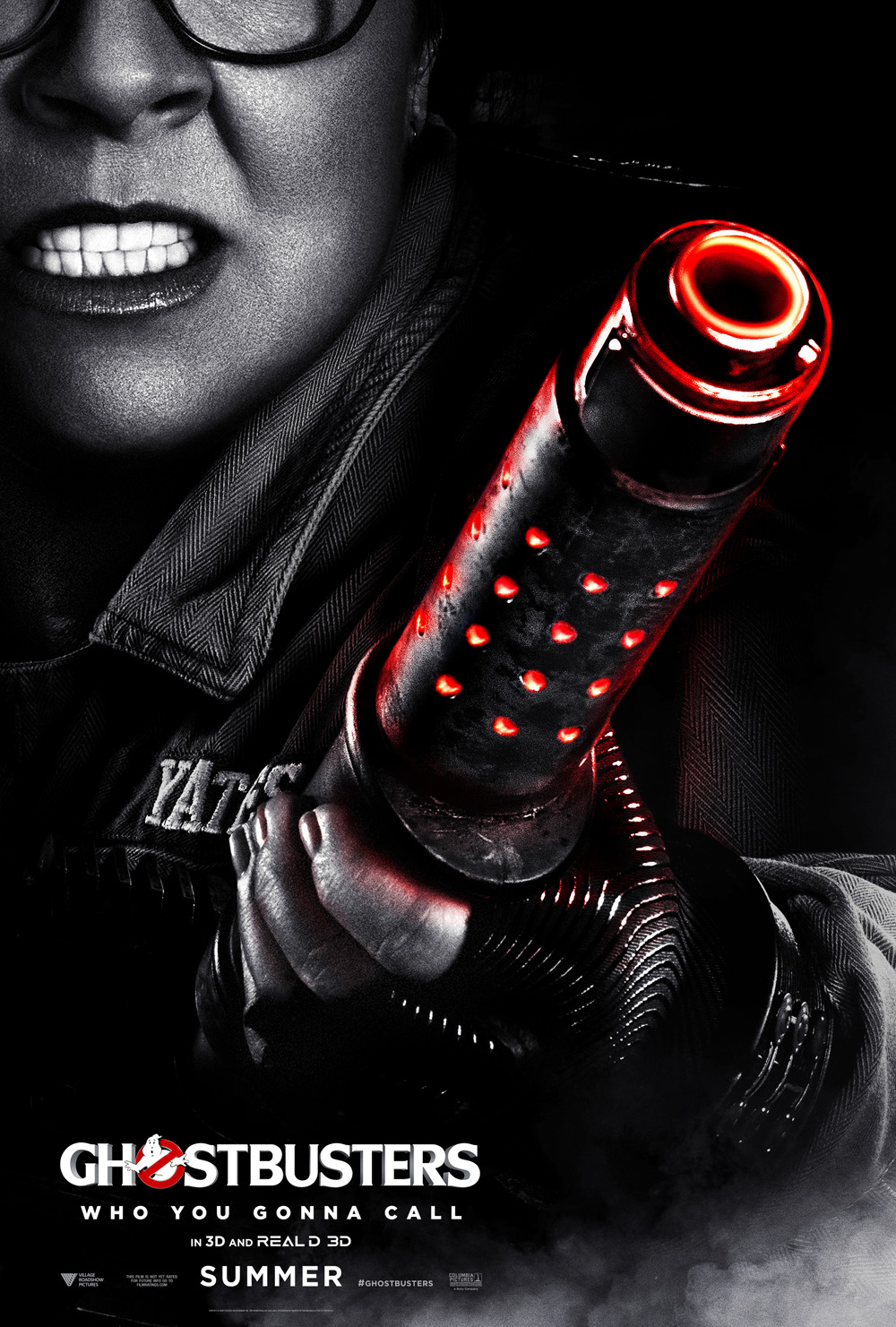 Opening across the Philippines on July 2016, “Ghostbusters is distributed by Columbia Pictures, local office of Sony Pictures Releasing International.

Wild Card Princess Sevillena Was The Grand Champion Of The First...