The international posters for the critically acclaimed satirical comedy “The Big Short” has just been released by Paramount Pictures, bearing the tagline, “If You Can’t Beat the Banks, Make Them Pay.” 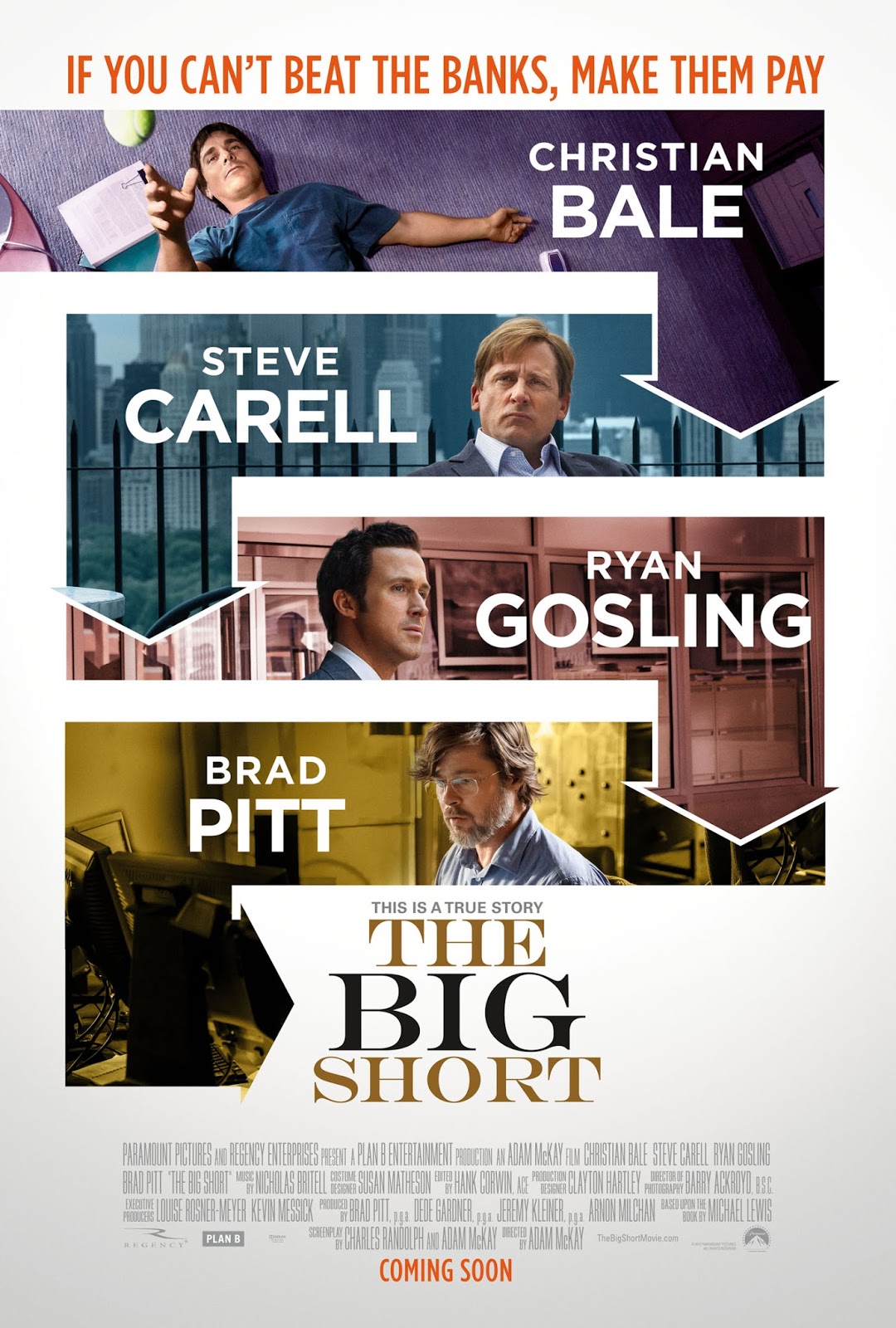 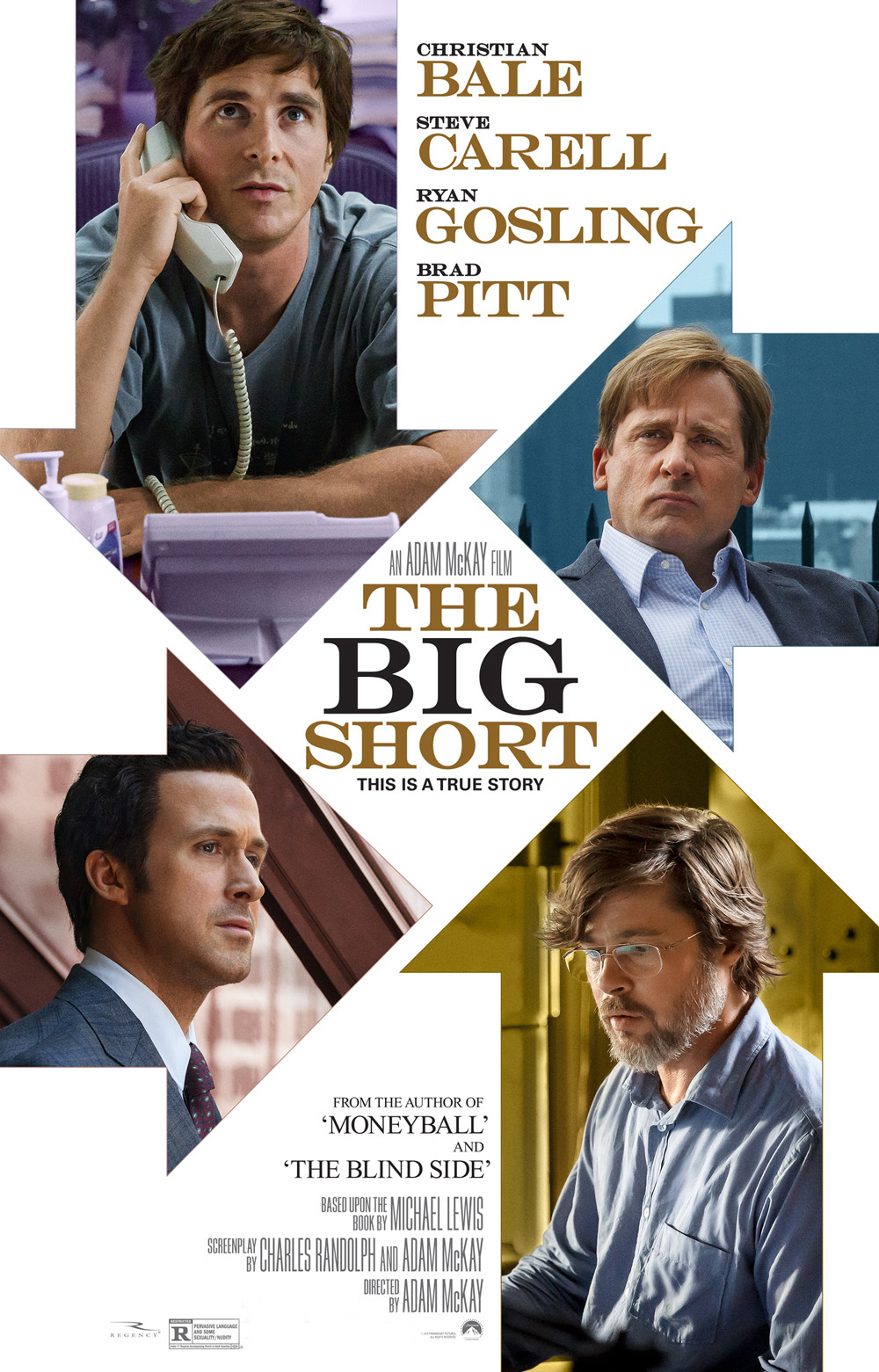 With its fresh, irreverent take on one of the most widely covered stories of the century, “The Big Short” transforms a dark chapter of American history into a riveting cautionary tale shot through with black humor and quirky characters.

Castmember Steve Carell hopes the film rattles a few cages. “If I were at a cocktail party and someone asked me what this movie is about, I’d say, ‘Do you remember when subprime mortgages went bust and all these companies went out of business and not one person went to jail? Do you remember that? Do you remember how everything just exploded? And then the government came in and bailed everybody out and everything seemed okay? That’s what this movie is about. It’s a horror movie and way scarier than the way I just described it.'”

Directed by Adam McKay, the screenplay is by Charles Randolph and Adam McKay, based upon the book by Michael Lewis.