She gained fame and recognition for the hit fairy tale-style series “Once Upon a Time” in which she plays Snow White/Mary Margaret Blanchard. Now, Ginnifer Goodwin breathes life to rookie rabbit officer Judy Hopps in Disney’s new comedy adventure “Zootopia.”

Judy Hopps, who believes that in Zootopia, anyone can be anything, becomes the first bunny ever to join the Zootopia Police Department. But she quickly realizes she’ll have to prove herself, even it means teaming up with a con-artist fox to crack her first case.

“Judy comes from a long line of carrot farmers,” says director Byron Howard. “In Bunnyburrow, bunnies are small and cute, productive and reproductive—she has 275 brothers and sisters. She’s expected to follow that path. But Judy considers herself progressive in every way. She’s not afraid to push boundaries. Ever since she was a young bunny, Judy has seen cops as heroes who really make a difference in the world.” 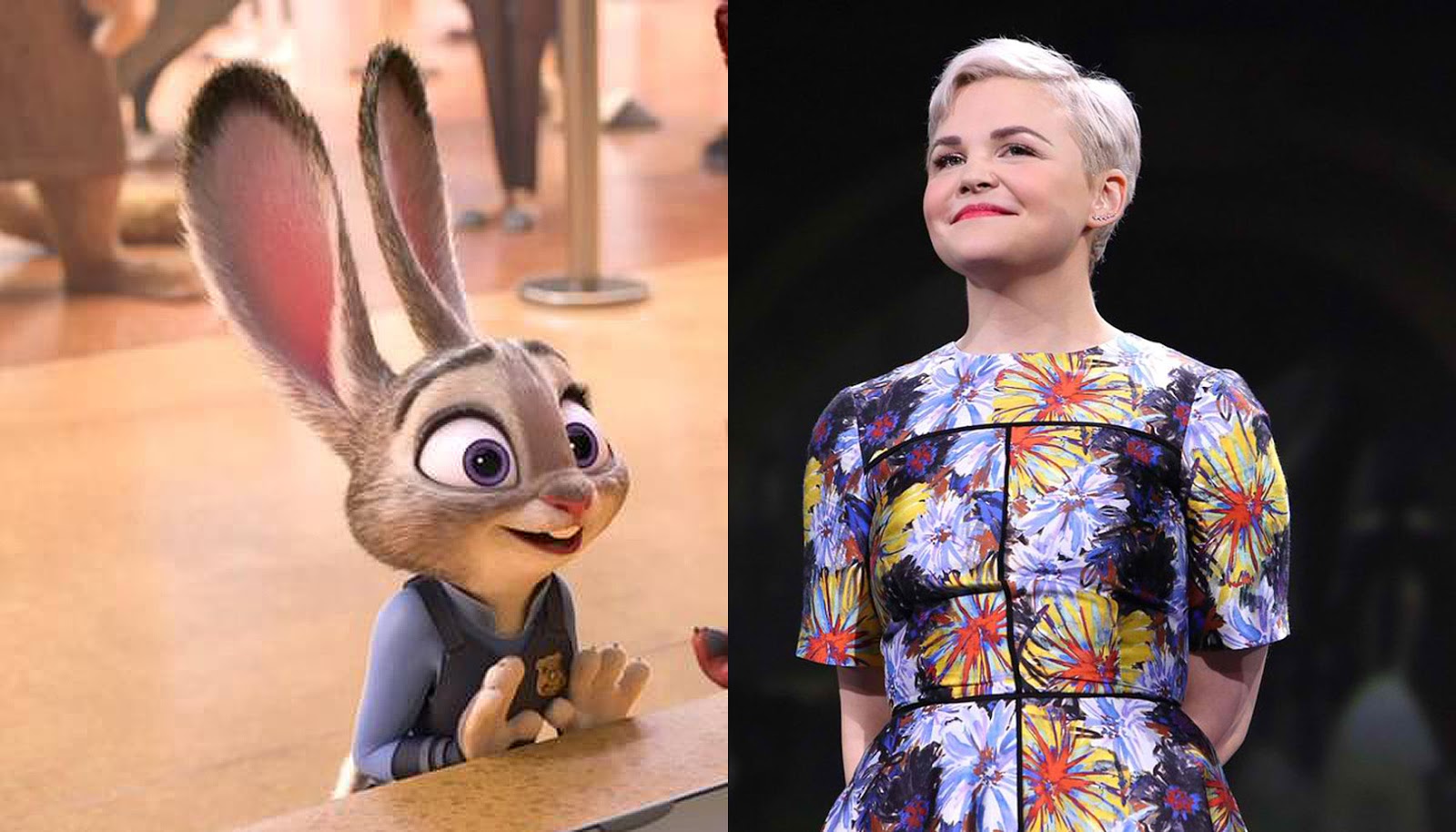 “She faces a lot of opposition along the way,” adds director Rich Moore, “but she’s really determined—she’s not going to let anything stand in her way. She realizes that as a rabbit, she actually has a few advantages.”

Ginnifer Goodwin was tapped to help bring Judy’s enthusiasm to life. “I was told that Judy’s a glass-half-full kind of bunny,” says Goodwin. “She’s a spark plug.”

It was the character’s upbeat personality that led filmmakers to Goodwin in the first place. “Ginnifer has this natural positivity and great energy,” says Howard. “She embodies that purity and determination we wanted for Judy. We told Ginnifer to just be herself.”

“Both Judy and I are fiercely optimistic,” adds Goodwin. “We’re determined and ambitious. I would definitely say I am a glass-half-full kind of bunny, too.”

Adds Moore, “Ginnifer has very good comedy chops. She really knows how to play that wholesome, sweet character in a funny way. She understands what makes that kind of character funny.” 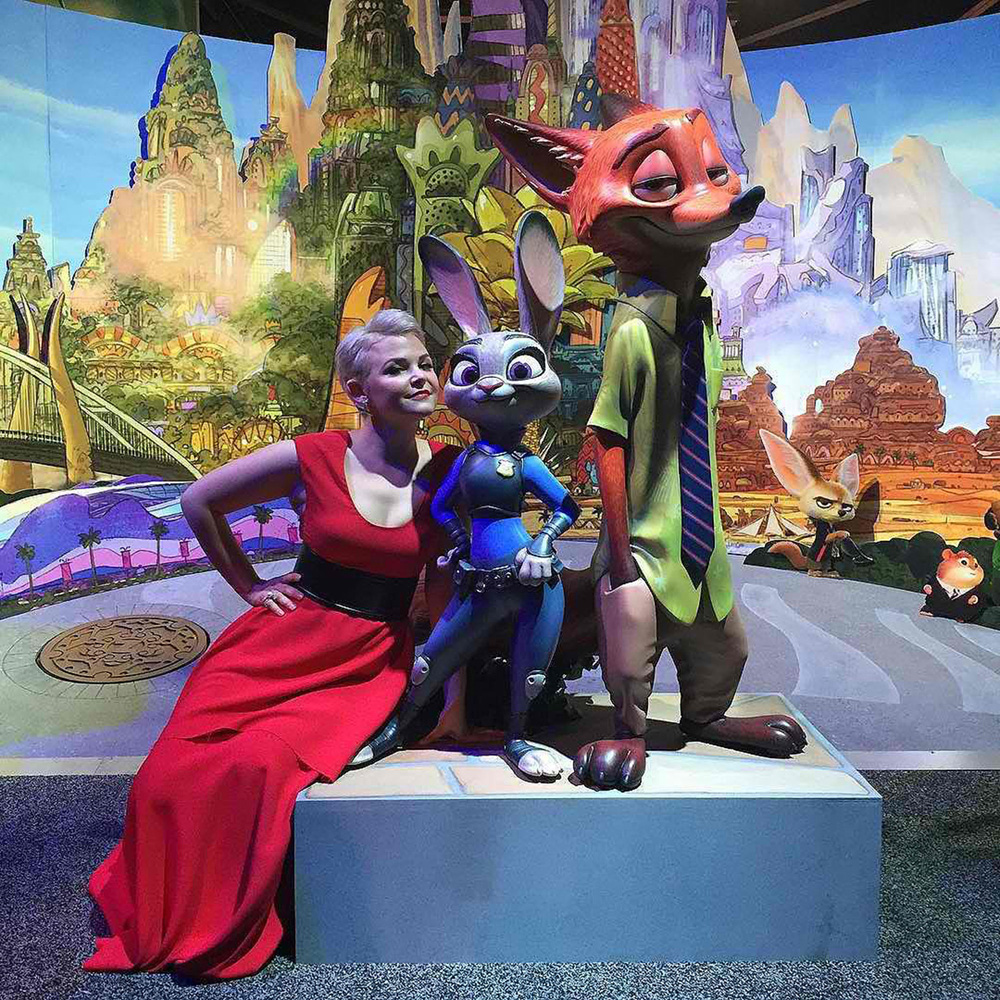 Ever since she was a young bunny, Judy Hopps has wanted to be a police officer. The odds are against her, of course, because a bunny has never joined the Zootopia Police Department—or even dared to try. The cops in Zootopia are all big animals like rhinos, elephants and hippos. But that’s not going to stop Judy. “She has a strong sense of justice,” says Moore. “She stands up for the little guy, she doesn’t like bullies and she really takes to heart the motto of the big city: In Zootopia, anyone can be anything.”