British actress Natalie Dormer has parlayed her huge popularity for playing the devious seductress, Margaery Tyrell, on HBO’s “Game of Thrones” into a blossoming career in the big screen. Following her stint in “The Hunger Games” franchise, she now takes the lead in Columbia Pictures’ new terrifying horror-thriller, “The Forest.”

In the film, a young American woman, Sara (Dormer), journeys to Japan’s Aokigahara Forest in search of her twin sister, who has mysteriously disappeared. In the company of expatriate Aiden (Taylor Kinney), Sara enters the forest having been well warned to “stay on the path.” Determined to discover the truth about her sister’s fate, Sara will have to face the angry and tormented souls of the dead that prey on anyone who dares come near them. These malevolent spirits lying in wait for Sara at every turn will plunge her into a frightening darkness from which she must fight to save herself.

Dormer is no stranger to playing elusive characters, vacillating between angel and demon with her other roles like Margaery, Anne Boleyn in “The Tudors” and recently with Cressida in “The Hunger Games: Mockingjay.” Sara and her twin sister possess no shortage of complexities, and the film manifests them in terrifying and shocking ways. As Dormer puts it, “It’s a smart-thinking person’s horror movie.”

In the following interview, Dormer opens up about why she’s drawn to characters with demons, embodying women who are warriors and the physical and psychological impact of taking on a horror film. 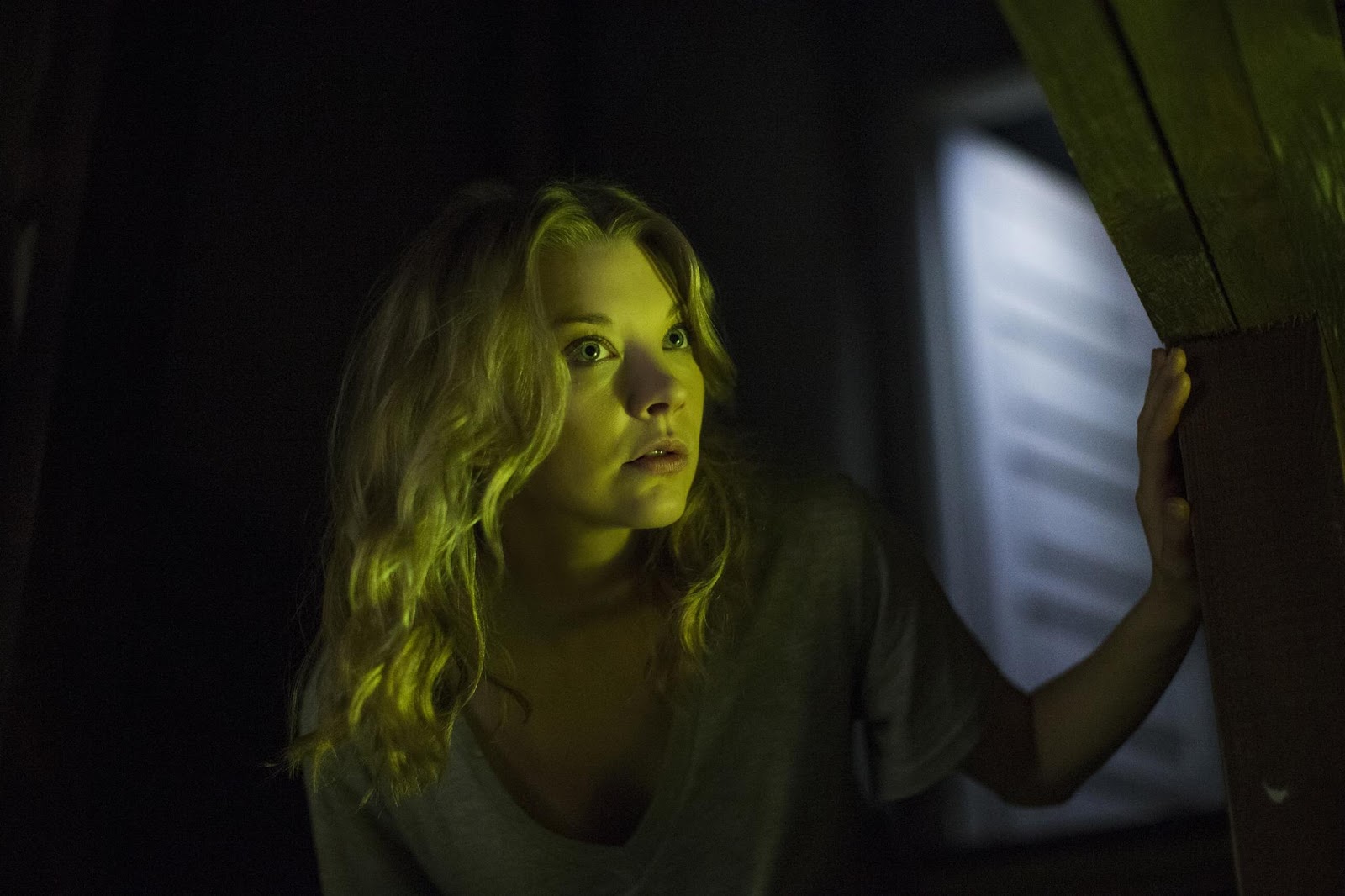 Q: You’ve played characters that are somehow both good and evil. And we see this once again with your characters in “The Forest.” Was that something that drew you to the script?

Natalie Dormer: I love the idea that the central relationship in the movie was the love of two sisters—especially in a genre movie. They’re just textbook examples of how a human being, when they’ve suffered trauma as a child, can go in polar opposite directions. There’s [Jess], the wild child, who goes crazy and then [Sara], the girl who becomes the over-achiever, the suppressor, the control freak. I found that so fascinating—exploring that idea. And the great concept that drew me in the script—that a forest would hold your own demons up to yourself—that you actually, as a character in the piece says, do it to yourself. [Sara] hasn’t processed everything that she’s carrying and repressing. We could all see ourselves traveling half way across the world for someone we love. We all have baggage and history that we’re not proud of. Imagine going into a place where that gets thrown back into your face. Then, hopefully, you’ve got a horror movie that people who don’t normally like horror movies will want to go and watch. Then you’ve got the bang and the scares for the die-hards who love the genre as well.

Q: You went to this forest. When you were there, as Natalie, were you imagining things? Was it creepy?

Dormer: For me, I felt more sad—philosophical more than anything. You see the tape, the ropes around the trees as you start driving ever closer. You realize—this is a real thing. It’s horrific to think that people are in such pain that they make that decision. I found it a really pensive, philosophical experience as opposed to anything else. It’s a sacred place to the Japanese. It has the light and the dark. It’s a very spiritual place. I found it fascinating that such a location exists.

Q: This is such a physical character. Did you do any preparation? You’re running between trees and falling in holes!

Dormer: I’m quite an active person. Thank God I run! Running in a horror movie is like doing interval training, you know? It is a bit like cross fit! Run up and down the room 10 times as you re-set for the take. My body didn’t go into shock when the cardiovascular element of it started. And yeah, because you’re playing heightened-tension, someone who’s got an awful lot of adrenaline running through them, you just make sure you do your yoga every now and then because your muscles hold that tension and you need to let it go at the end of the day. I sat in the sauna a lot! It was Serbia, the Eastern European continent, so they love their saunas and their steam rooms in that part of the world!

Q: The film deals with this idea of demons. I look at the other roles you’ve played, Anne Boleyn, Margaery on GOT. Do you feel like they have demons, too? Why are you drawn to these people?

Dormer: Because we all do! There’s three-dimensional characterization, which is what we need in drama. The whole point of drama is that it cathartically helps us vent our own lives. Maybe people don’t realize that’s what they’re doing, when they turn on the telly or they pick up a book or they go to the movie theater. Yes, it’s escapism, but you have to identify with it on some emotional, human level—otherwise you wouldn’t be engaged with it. So, for me, it’s all of those characters, great three-dimensional fleshed-out characters who are struggling with love, loss, sacrifice, pain and often very contradictory characters. I like to play characters who are contradictory because, in real life, we’re contradictory. 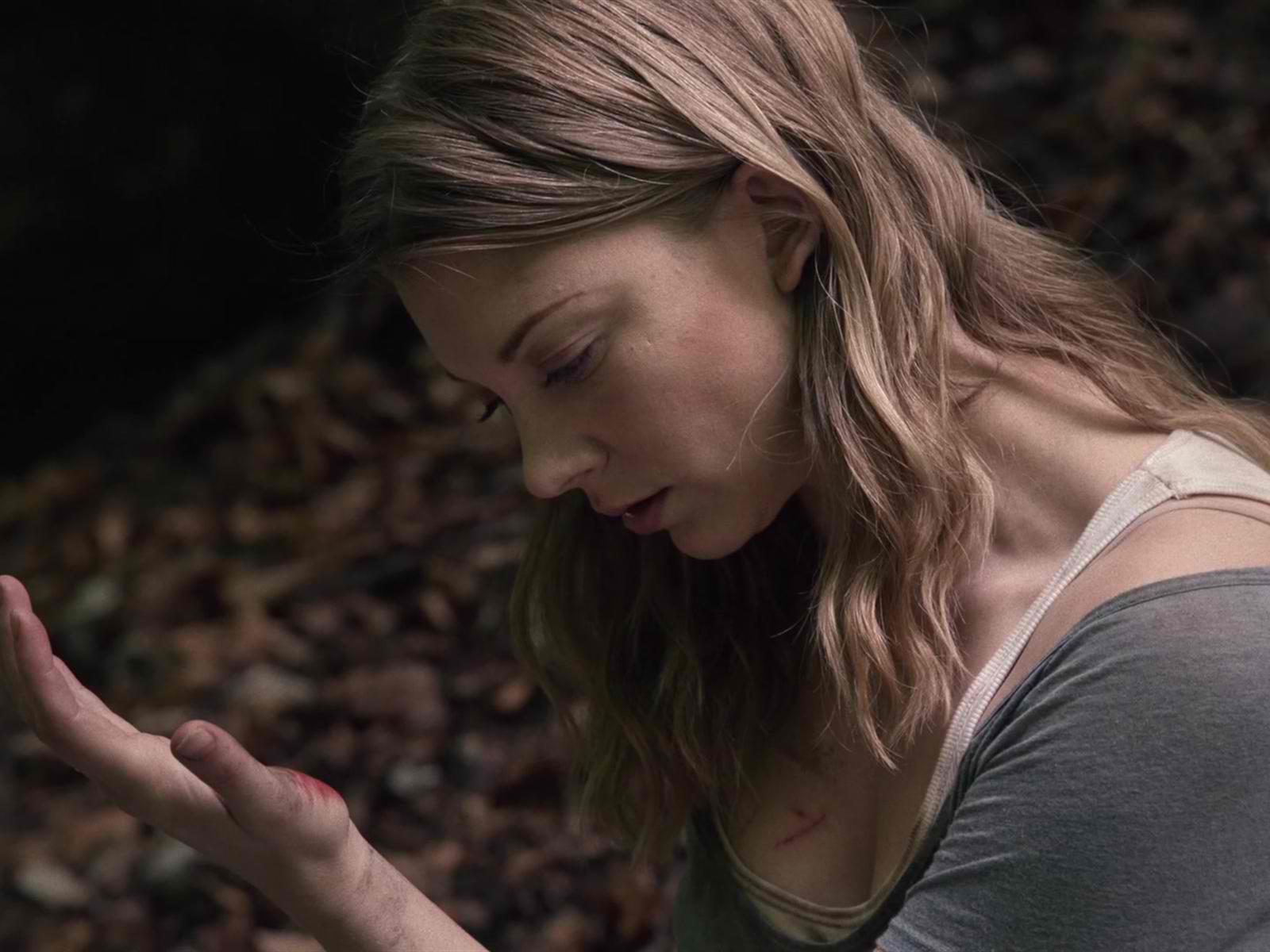