Cornish says, “Sarah is such a fun character because she’s strong, athletic, intelligent and also feminine. She’s a tough woman who protects the president, but also has a fun, sensitive and delicate side to her, which we see in her relationship with Max (Sturgess). And that relationship in their work environment within the White House brings complications of its own. This role was a sweet one to step into, with a great energy to it.”

“Sarah has a strong sense of right and wrong that goes beyond following orders,” director Dean Devlin notes. “As the mystery unfolds, she realizes she has a vital role to play that may be at odds with the job she is sworn to do. She’ll have a choice to make, and from that choice a very strong individual will emerge.” 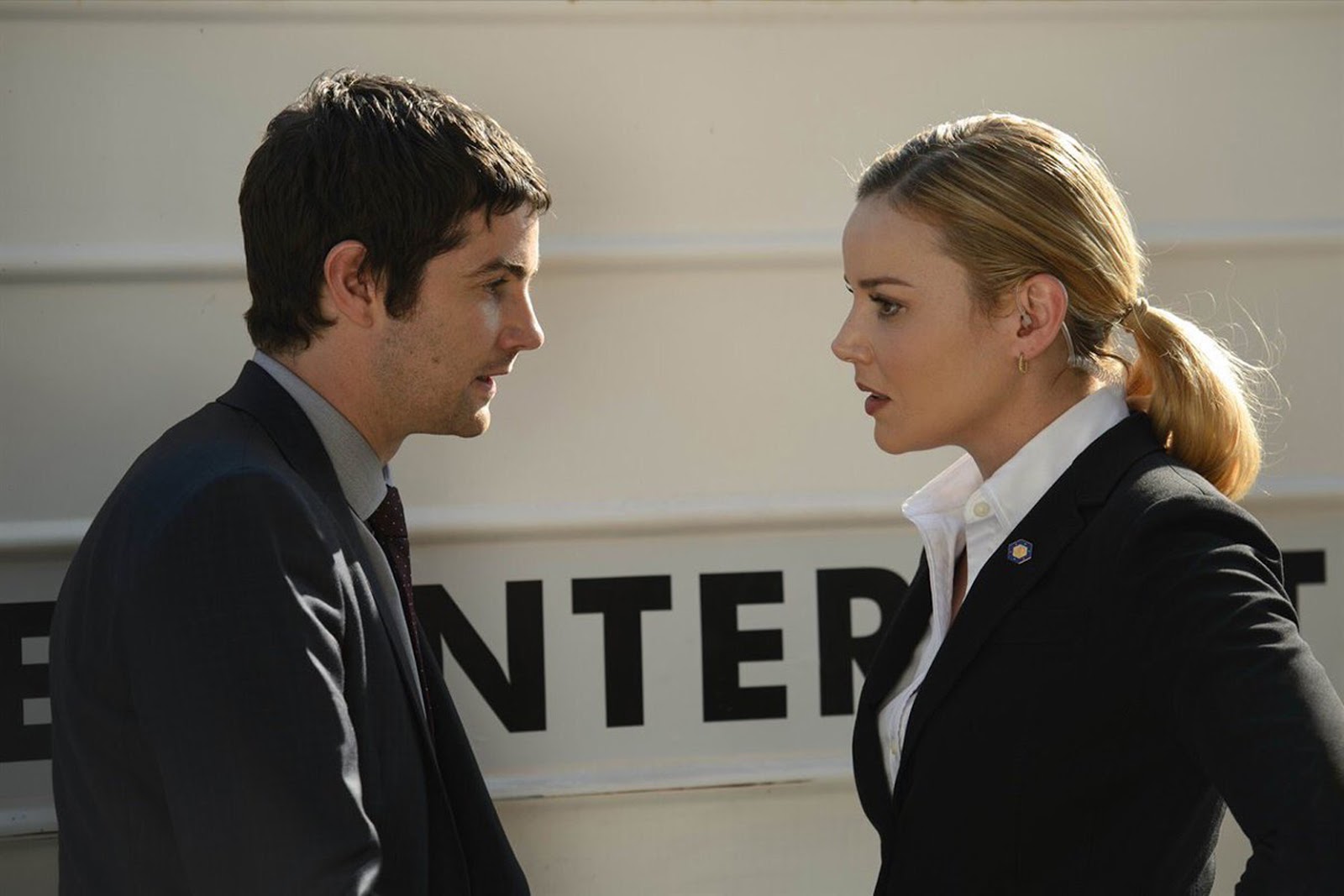 Asked what does she hopes audiences take away from Geostorm, Cornish replies, “I want people to have an entertaining, fun experience. We’re living in a time when we watch a lot of entertainment on our computers, televisions, and other devices, and I think that’s great; I love technology and technological advancements. But I also love going to the movies with friends and family members. I hope that Geostorm encourages people to go to the cinema and watch a movie of epic proportions on a big screen. This is pure entertainment – and such a ride. I am excited for people to go on that ride.”

“Hard Target” Based On Real Heroic Accounts Of Marine Commandos