The film follows Reacher as he races to uncover the truth about active duty soldiers, once under his command, who are being killed. Based upon “Never Go Back,” author Lee Child’s 18th novel in the best-selling Jack Reacher series, that has seen 100 million books sold worldwide. 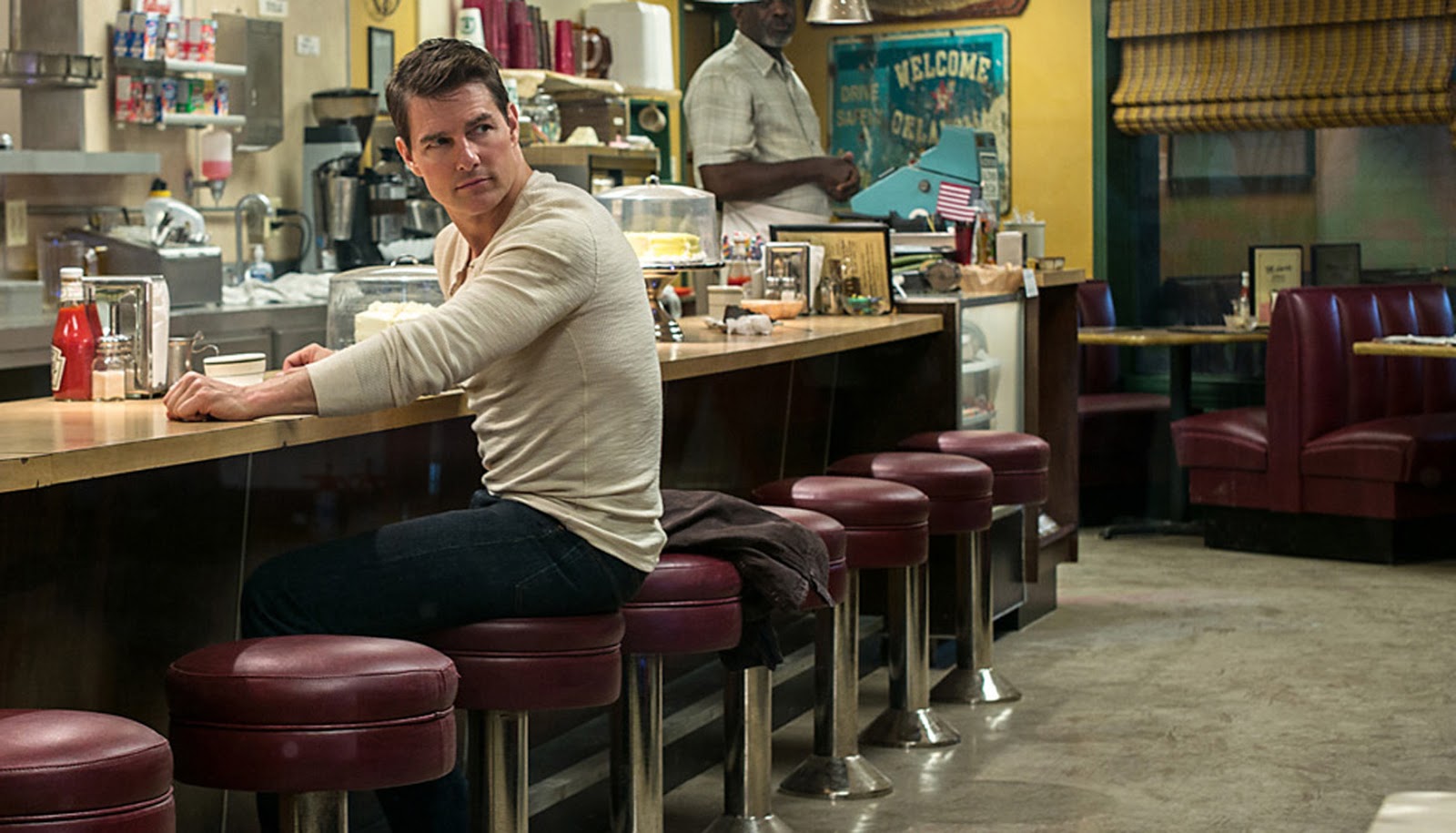 The film reunites Cruise with director and co-writer Edward Zwick who previously worked with Tom Cruise in 2003’s award-winning The Last Samurai. “I immediately connected with this story and this character,” says Zwick. “Jack Reacher is an archetypal American hero and a modern day ronin: he’s traded a life of rules and structure to live this nomadic life, free of emotional attachments and responsibilities.”

“I was excited when Ed said yes to the project,” says Tom Cruise. “Ed and I have been looking for something to do together ever since The Last Samurai. I have such admiration for Ed as a writer and a filmmaker. You look at his movies; he fully immerses you in a time and a place. That is what I love about movies: feeling the texture of the characters and the environment that they’re in that Ed captures so well.”

“Never Go Back is unique in that it’s not primarily a stunt movie; it’s a character piece,” muses Cruise. “Even so, Reacher as a character has his own very unique brutality.”

When it came to designing the action for this film, Eastwood reveals, “It starts with the director. Ed has a vision and he gave me a sort of scope to work in. I try to find ways to build tension, and most importantly, keep it within the story.” 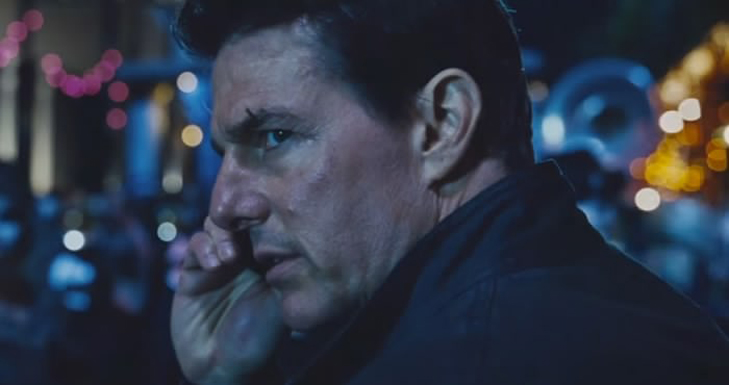 “Wade is a storyteller,” commends Zwick. “When you sit down to write a fight scene, you can visualize the beats, but it’s a whole different experience when you’re on set. Wade and Tom are so experienced and they know what exactly what they’re capable of, what they’ve done before, and what movement they’d like to try. You write these scenes with bodies in space. Like any scene, there’s a beginning, middle and end, but instead of telling your story in words and dialogue, you’re telling your story in movement, punches and counterpunches.”

Though Never Go Back boasts the same stunt coordinator and star as the Mission Impossible series, Zwick makes a clear delineation. “Jack Reacher is less charismatic and much more direct than Ethan Hunt, and our stunts reflect that. There’s a showiness inherent to the spy genre that’s absent here. What we’re going for owes a bit more to character based crime stories of the seventies, like Bullet and The French Connection. Tom’s doing some very difficult stunts. He’s jumping from a car to a rooftop, climbing a drain pipe, and driving a car that goes down steps, but everything is within the realm of physics.”

“The most boring job on set is Tom’s stunt double,” adds Zwick. “Tom loves to be involved of every aspect of this production.”

“For me, filmmaking is all about collaboration,” Cruise sums up. “If we’re all working towards the common goal of making absolute best movie we can, that in itself is valuable. If the people I work with have a good experience, I’ll probably get to work with them again. Same goes for audiences. When we make a great movie that the audience connects with, we get to make another one. I hope people love this movie, because we loved making it.”