The film is based upon author Lee Child’s 18th novel in the best-selling Jack Reacher series that has seen 100 million books sold worldwide,

Years after resigning command of an elite military police unit, the nomadic, righter-of-wrongs Reacher is drawn back into the life he left behind when his friend and successor, Major Susan Turner (Smulders) is framed for espionage. Reacher will stop at nothing to prove her innocence and to expose the real perpetrators behind the killings of his former soldiers
The creative team had a very specific idea in mind when casting the role of Major Susan Turner. As commander of Reacher’s former division, the actress would not only need to convincingly fill Reacher’s shoes, but also hold her own on screen opposite Tom Cruise. They found that and more in Cobie Smulders. 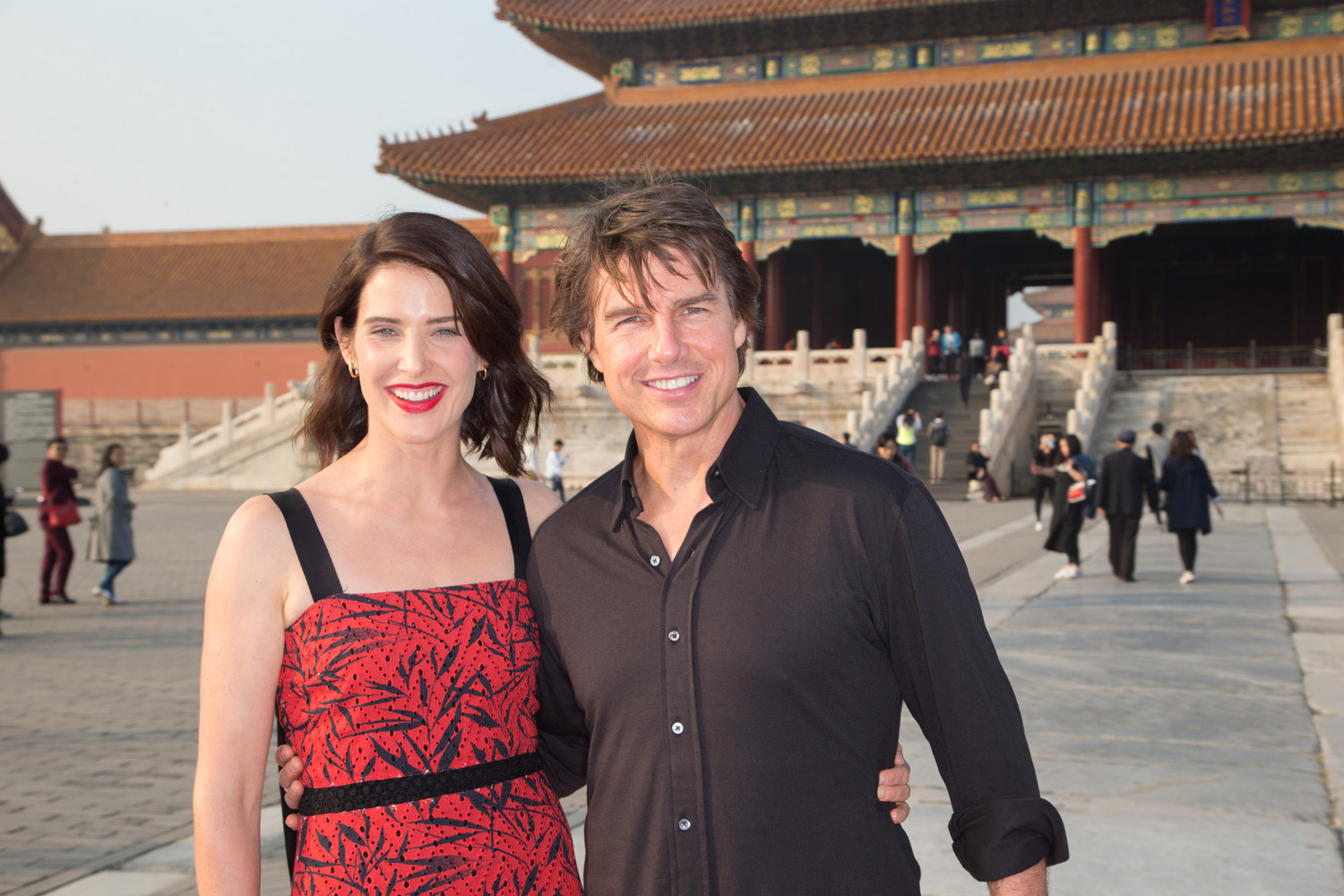 “We fell in love with Cobie the minute we met her,” recalls screenwriter Marshall Herskovitz. “There’s just something about her that makes you instantly think ‘I like that person.’ She’s charming, athletic, and strong, but most importantly, you believe she’s a soldier; a leader and has no trouble going toe to toe with Reacher.”

“Reacher is drawn in by Major Turner because she used to have his job, and he knows just how difficult it can be,” says Cruise. “He only has to hear her voice on the phone to know she’s intelligent, attractive, and charming, and we all loved how Cobie brought all of that to the role.”

“Cobie was our secret weapon,” says director Ed Zwick. “She’s got a gift for the comedic, but she’s got significant dramatic chops that she hasn’t always had the opportunity to show to the world. The character Lee wrote is a lot more than the beautiful, badass woman that’s become something of a trope in Hollywood. Turner has a lot more going on and Cobie took that very seriously. She met with a number of women in the military and our technical advisors to bring authenticity to her performance.”

Smulders explains, “I thought about all the things my character would’ve had to endure to become a female major in the U.S. Army, and it that really helped me feel physically stronger, more capable, and more in command.”

“I’m pretty fortunate to have landed this role,” Smulders recalls, “because the first time I met with Ed, I had a broken leg. I hobbled in on crutches and tried to convince him to give me a role in his action movie.” 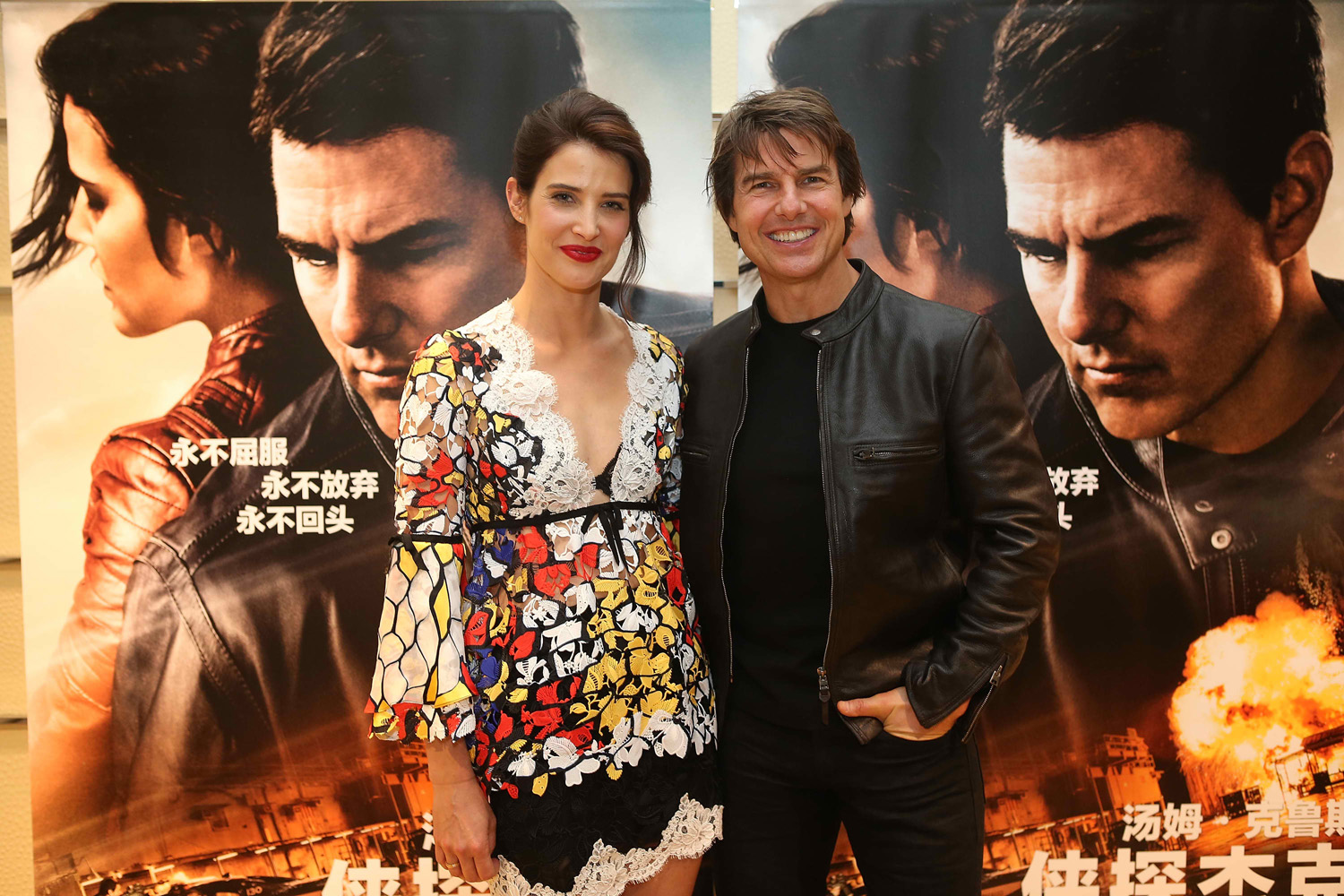 “Cobie was incredibly professional and willing to train in a pretty physically demanding way,” says Zwick. “Cobie worked hard to sell the combat, despite her injury. It was important to her to make her character look like a plausible badass, not a damsel in distress.”

“I had broken my leg about six weeks previous to starting any of the training, so I was the weakest state I could’ve been in my entire adult life. Wade and his team basically trained me like they would a boxer. Lots of repetition, just getting specific moves, how to hold yourself, how to connect your body to your hips, and then slowly adding more. The thing that stunt coordinator Wade Eastwood and his team emphasized was always having intent with what you’re doing; not just doing the moves because this is how you do it. It was thinking about your character throughout the training, thinking about where you character would be emotionally and mentally while you are training. And that was really helpful.” Smulders laughs, “Now, I’m probably in the best shape of my life.”

Opening across the Philippines on Oct. 19, “Jack Reacher: Never Go Back” is distributed by United International Pictures through Columbia Pictures.