ReZirb
Home Entertainment Emily Blunt Has Depression, Delusions in “The Girl on the Train”

Once it was announced that DreamWorks Pictures was casting The Girl on the Train, the film adaptation of the Paula Hawkins’ runaway best-selling novel, the role of Rachel Watson became a much-sought-after part. As there are not scores of enviable female-leading roles in Hollywood that represent fully developed and complex characters like Rachel, the calls for consideration were coming in all over. When the dust settled, only one name rose to the top: Emily Blunt.

The Golden Globe Award-winning actress’ versatility has shone in a wide range of roles in such films as the comedy The Devil Wears Prada and the drama The Young Victoria to actioners including Edge of Tomorrow and Sicario. “Emily has tremendous skill as an actor, and she was our first choice,” lauds producer Marc Platt, who had previously worked with Blunt on the adaptation of Stephen Sondheim’s musical Into the Woods. “We felt that she not only had the skill required, but in all of her characters, there’s something innately relatable. Rachel is very hard on herself, drinks heavily and is destructive in her behavior. Emily has the ability to play all those colors and complexities and darkness but still remain likable, understandable and accessible.” 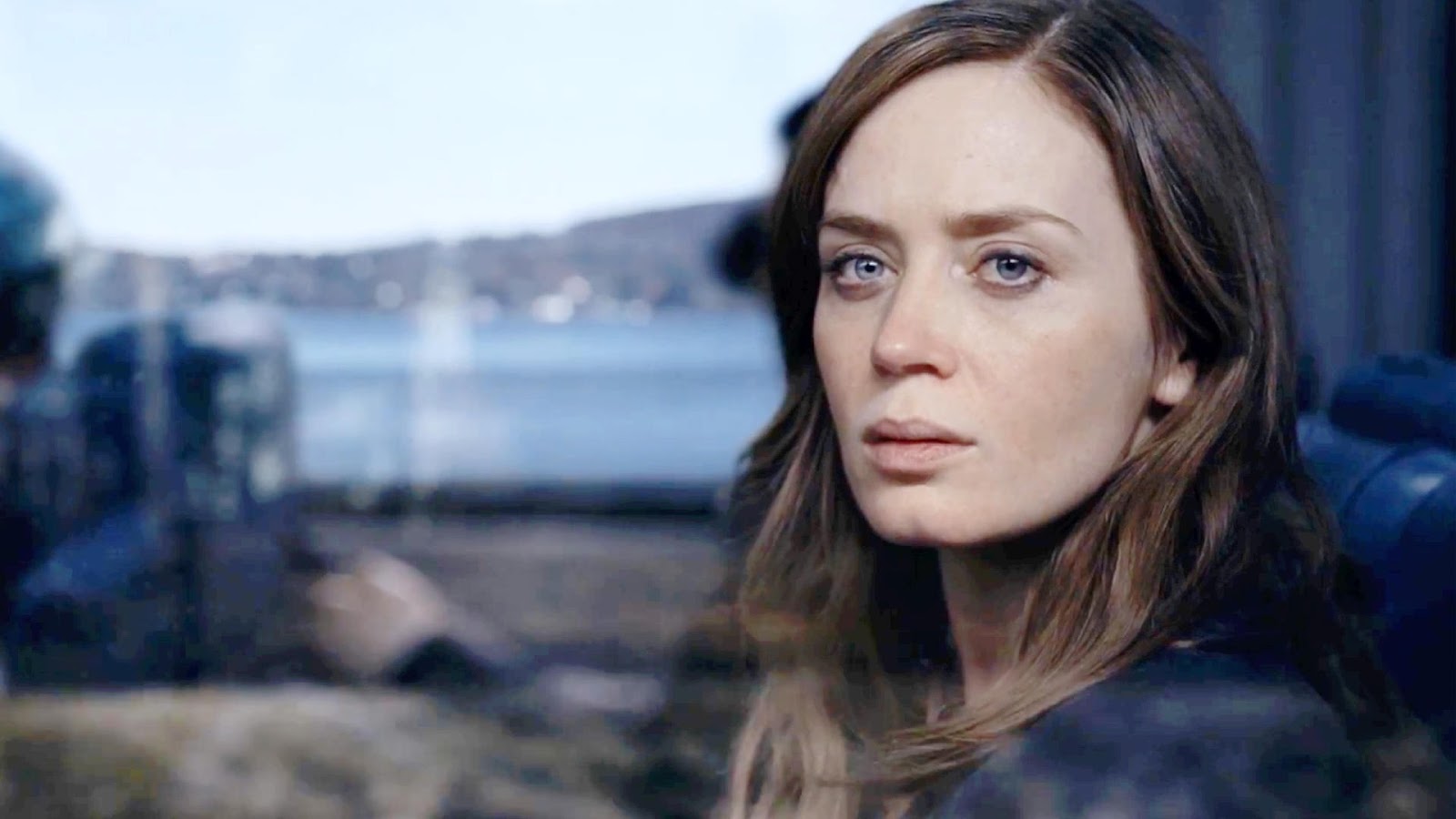 Author Paula Hawkins professed her excitement for the casting, noting, “Emily couldn’t be more perfect,” and Blunt’s director had nothing but raves as well. “She is Rachel in a stunning way,” lauds director Tate Taylor. Even though the story’s setting has moved across the pond, Taylor insisted that the British performer keep her accent. “It added to the loneliness and isolationism to have a person from the U.K. stuck without a life or a husband in America, and Emily pulls it off fabulously. Audiences will be blown away by her performance.”

In the film, Rachel, who is devastated by her recent divorce, spends her daily commute fantasizing about the seemingly perfect couple who live in a house that her train passes every day, until one morning she sees something shocking happen there and becomes entangled in the mystery that unfolds.

Blunt first became aware of the phenomenon that was “The Girl on the Train” through her sister, Felicity, who is a literary agent. “She told me, ‘This book is selling like quick fire.’ I’d go into any airport or bookstore and saw that it was the No. 1 bestseller. I could see people reading it on the subway and on airplanes. So I was aware of the tsunami of interest before I was approached by the producers. When they asked if I was interested in coming in, that’s when I read the book. And I read it in two days.” 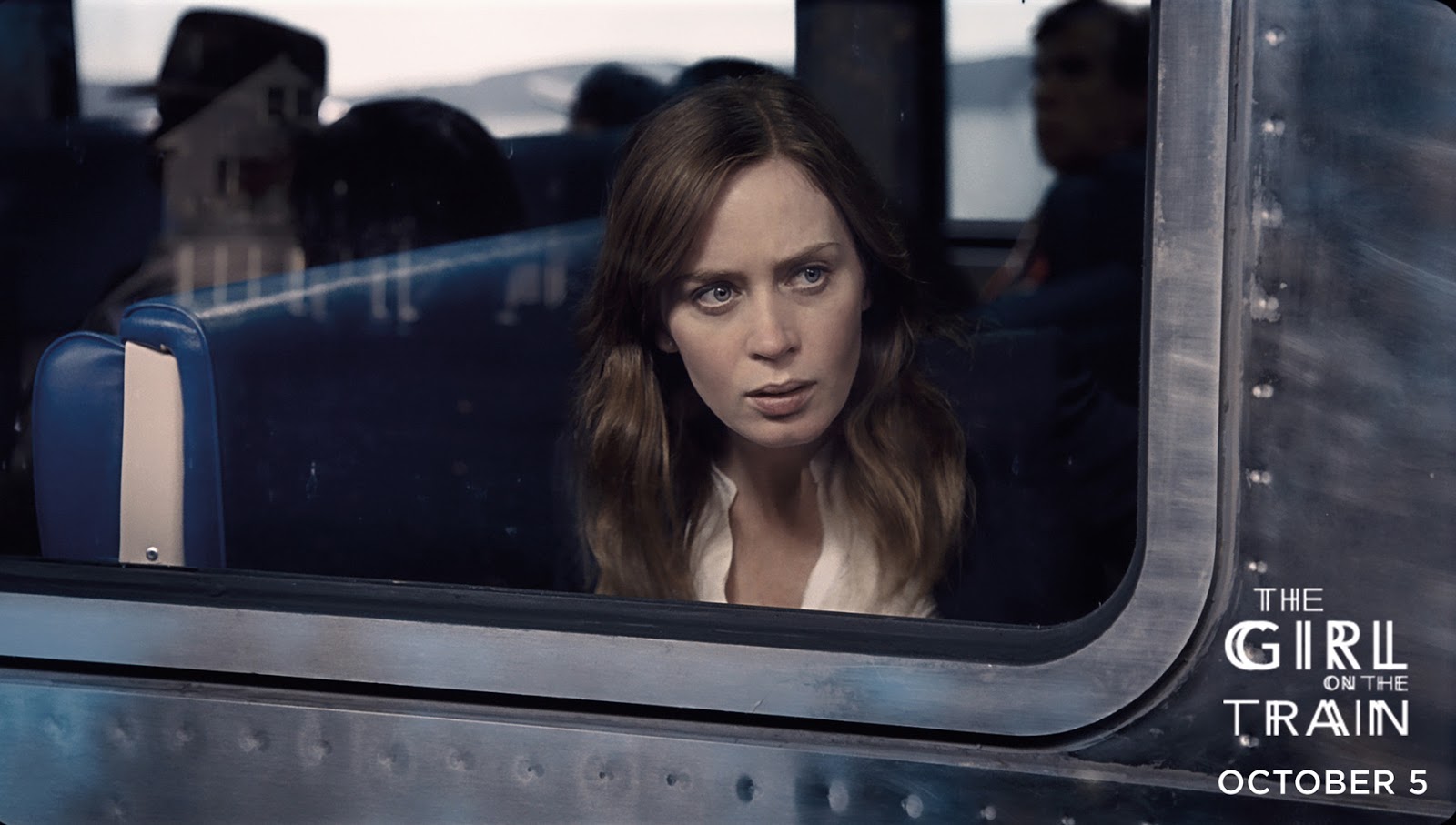 The performer admits that she was struck by just how visceral she found the thriller to be, and grew further impressed with screenwriter Erin Cressida Wilson’s work on the script about this “delusional Nancy Drew character,” as she puts it. “I loved seeing the screenplay capture Rachel’s intensity, and the fact that it is told in a sort of blurry sense…because the lead character is an alcoholic and the most unreliable witness to a crime.

“I was fascinated by how they were filmically going to capture that sense of addiction and voyeurism,” Blunt continues, “what we think we see and don’t, what we think we remember and don’t…and the blurry lines between all of those aspects.” In fact, that commitment to unexpected narrative sold her on the story and the film. “What I loved about the book and about the script is that they articulately managed to depict broken, damaged women. You don’t see that in cinema very often, as women are often held in a male ideal. Both the book and the film strive away from that.”
Blunt is the first to admit that, no matter the genre or motivation, she’ll only approach characters that have an unexpected depth. “All you want is to try and understand the people you play. As the onion unravels with Rachel, you quickly realize she has a drinking problem and is incredibly untethered and unstable,” she shares. 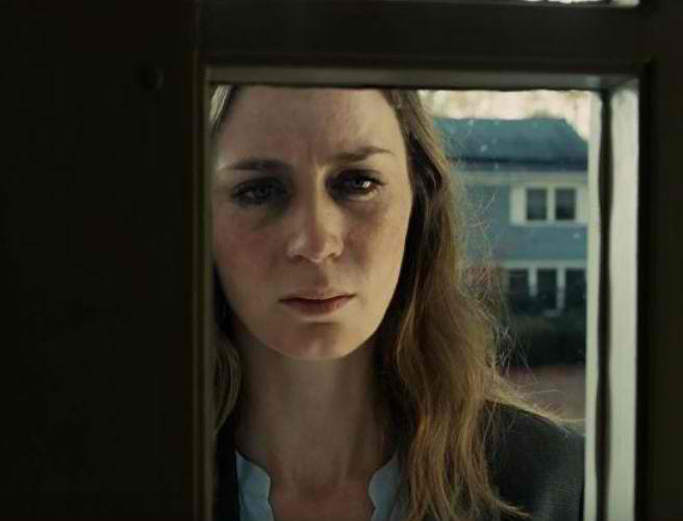 “Rachel’s riddled with guilt, loneliness and desperation, as well as the need for love and connection, and she finds a great deal of comfort and solace in the people she obsesses over. They seem like a match made in heaven, and they know a love she no longer has in her life,” concludes Blunt. “I have huge empathy for her.”