In December 2009, people around the world downloaded a game to their phones and started a phenomenon. Little green piggies had invaded, intent on stealing the eggs of some flightless birds – and these birds were… well, there’s only one word for it. How would you feel if someone came to your home and took your kids?

The most downloaded mobile game of all time – Angry Birds and their various editions have been downloaded over three billion times – comes to the big screen with Columbia Pictures’ “The Angry Birds Movie” and moviegoers will finally learn how the birds got their name.

According to producer John Cohen (“Despicable Me”), the classic game was a great starting point for the movie the filmmakers wanted to make. “Inside the game’s core concept were the seeds of what we believed could grow into a fantastic animated comedy,” he says. “We had the chance to expand on the game characters, developing the birds into fully fleshed out characters with distinct personalities and fun, unique powers. But there’s also a strong, emotional idea at the center of the movie: at the heart of the games is a story of angry birds who have had their eggs – their children – taken by these green piggies. And the birds must launch a search-and-rescue operation to get their kids back.” 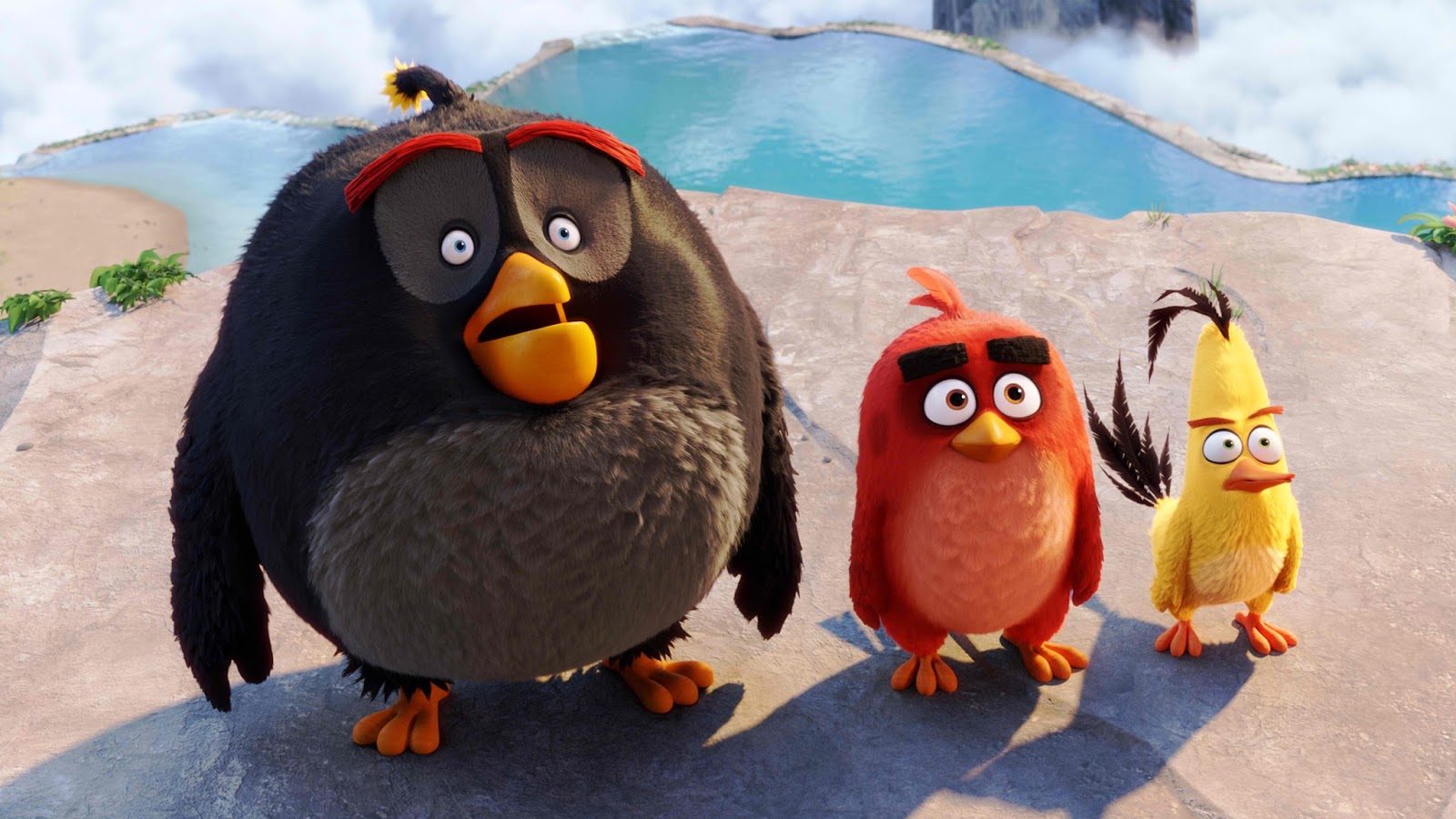 Working with the Rovio team, the filmmakers developed and expanded the basic ideas from the game. “The question Rovio gets asked more often than anything else is, ‘Why are the birds so angry?’” says Cohen. “This movie is the origin story of how that conflict came to exist between flightless birds and green piggies. It was an incredibly fun opportunity to create a mythology for the Angry Birds universe. Billions of people have a close personal connection to the games, but the games didn’t really have a backstory that was set in stone. Our playing field was wide open – as if we were starting from scratch with an original idea. Of course, there were certain important elements that fans know and love from the games – angry flightless birds, with special powers that people will recognize, fighting green piggies, who have stolen their eggs, using a slingshot – but beyond those ideas, we were able to create an original story.”

In fact, Clay Kaytis, who directs the film with Fergal Reilly, says that the built-in audience of the game allowed them to subtly subvert audiences’ expectations. “People assume they know what the movie is going to be because they’ve played the game,” he says, “but the truth is, we’re creating something that is going to surprise people when they see it. As filmmakers, we’re making a movie that we would want to go see.”

So, out of the basic premise of the game, the filmmakers created a new story – a character-based comedy. “Red is certainly an angry bird, and Chuck and Bomb have their problems, but actually, they’re just a bunch of misfits,” says Reilly. “You really care about these guys – because not only do they have their own problems to deal with, but then they’re dealt the larger problem of the pigs. They have to save their civilization, even though they’re the most unlikely guys you could ever pick.”
Cohen adds that Red’s mission to manage his anger is a theme that everyone in the audience can relate to. “Every parent and every kid learns to find a way to work through those tough moments in their lives,” says Cohen. “I think a lot of kids will identify with Red as he finds a way to channel that energy in a positive direction.” 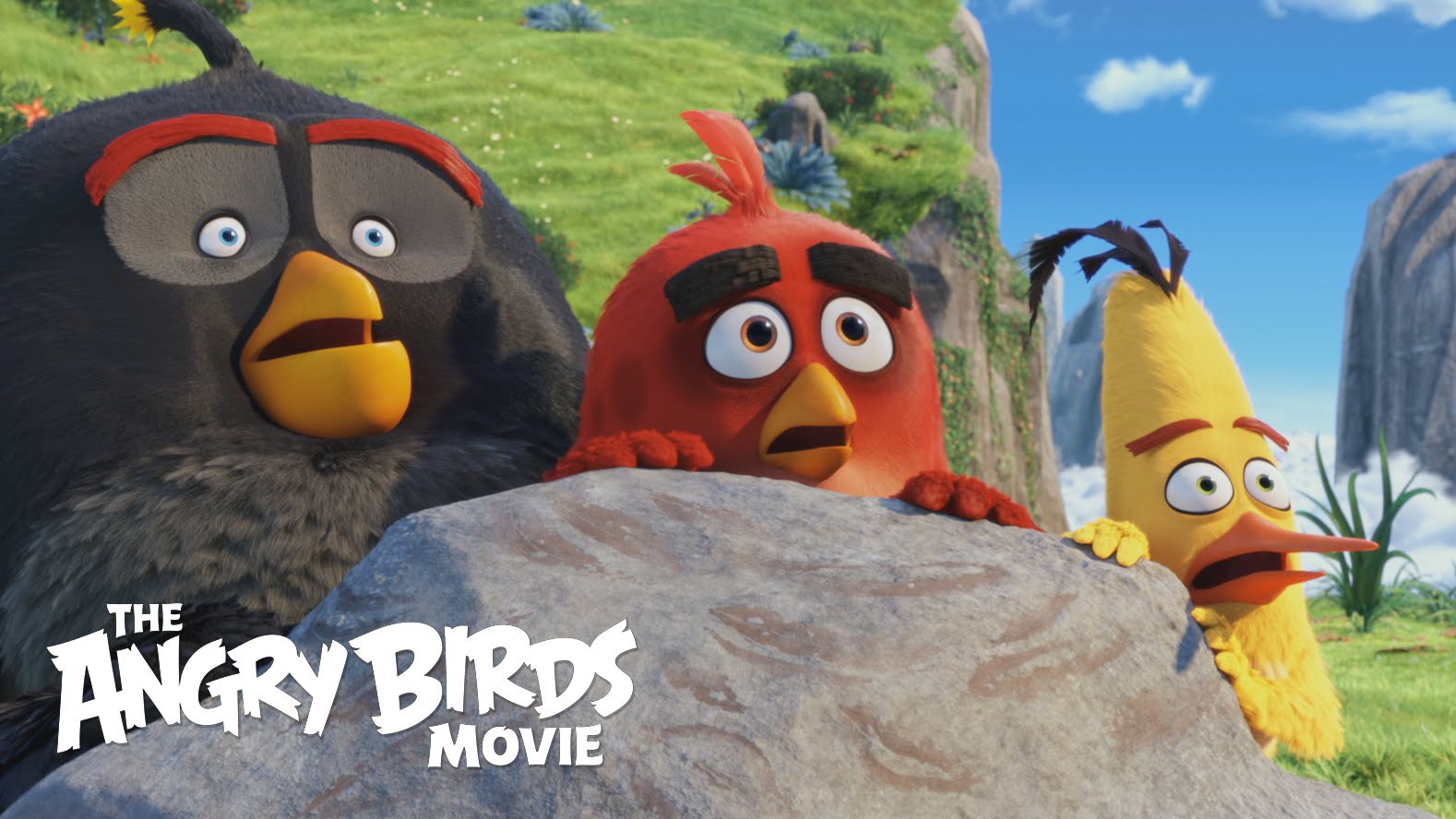 Opening across the Philippines on May 11, 2016, “Angry Birds” is distributed by Columbia Pictures, local office of Sony Pictures Releasing International.