A provocative, genre-defying film as supernatural as it is intimately human, “Midnight Special” follows a father, Roy (Michael Shannon), who goes on the run to protect his young son, Alton (Jaeden Lieberher), a boy with mysterious powers that even Roy himself cannot comprehend.
What starts as a race from religious extremists and local law enforcement quickly escalates to a nationwide manhunt involving the highest levels of the Federal Government. Risking everything, Roy is committed to helping Alton reach his ultimate purpose, whatever that might be and whatever it costs. 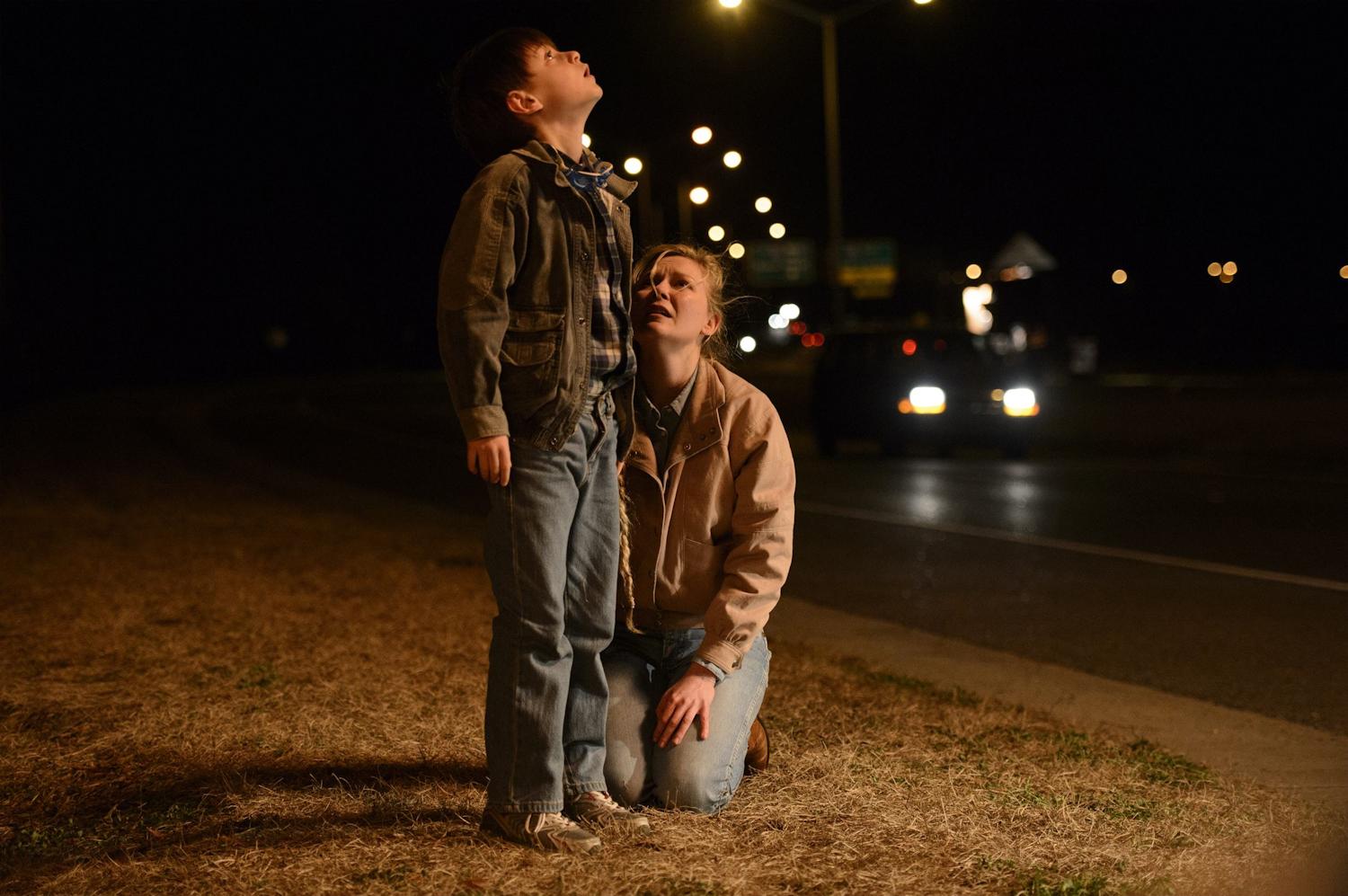 Dunst plays Sarah, mother to Alton, and whose situation isn’t easy. Estranged from her husband and son and conditioned by years of cult life, she appears at once emotional and reserved. “Subdued,” is how Dunst describes it. “Sarah has lived in solitude for so long, has been so lonely and so sad, and that does something to a person. It affects everything. director Jeff Nichols and I talked about how to integrate that into the role so that it felt real.”

Still, she says, “I think when she and Alton see each other again, there’s no doubt this is his mother. They come together immediately and it doesn’t matter what happened or how long it’s been. All she wants is for her son to be who he is and where he needs to be.”

Before “Midnight Special” was a film production, before it was even a script, certain moments took shape in Nichols’ imagination, one of which was an image of Sarah that he says Dunst now embodies. “I dreamt of this shot, of her sitting on the stoop of a house with the camera slightly low and the porch bulb lighting the back of her head. I had that in my head for years and Kirsten suited it perfectly. She’s very good at getting into the emotion of a scene. It can be a risky narrative move to begin with the relationship between a father and child and then, midway through, shift to the mother and child. You need to understand what they’re going through, and you see all of that on her face.” 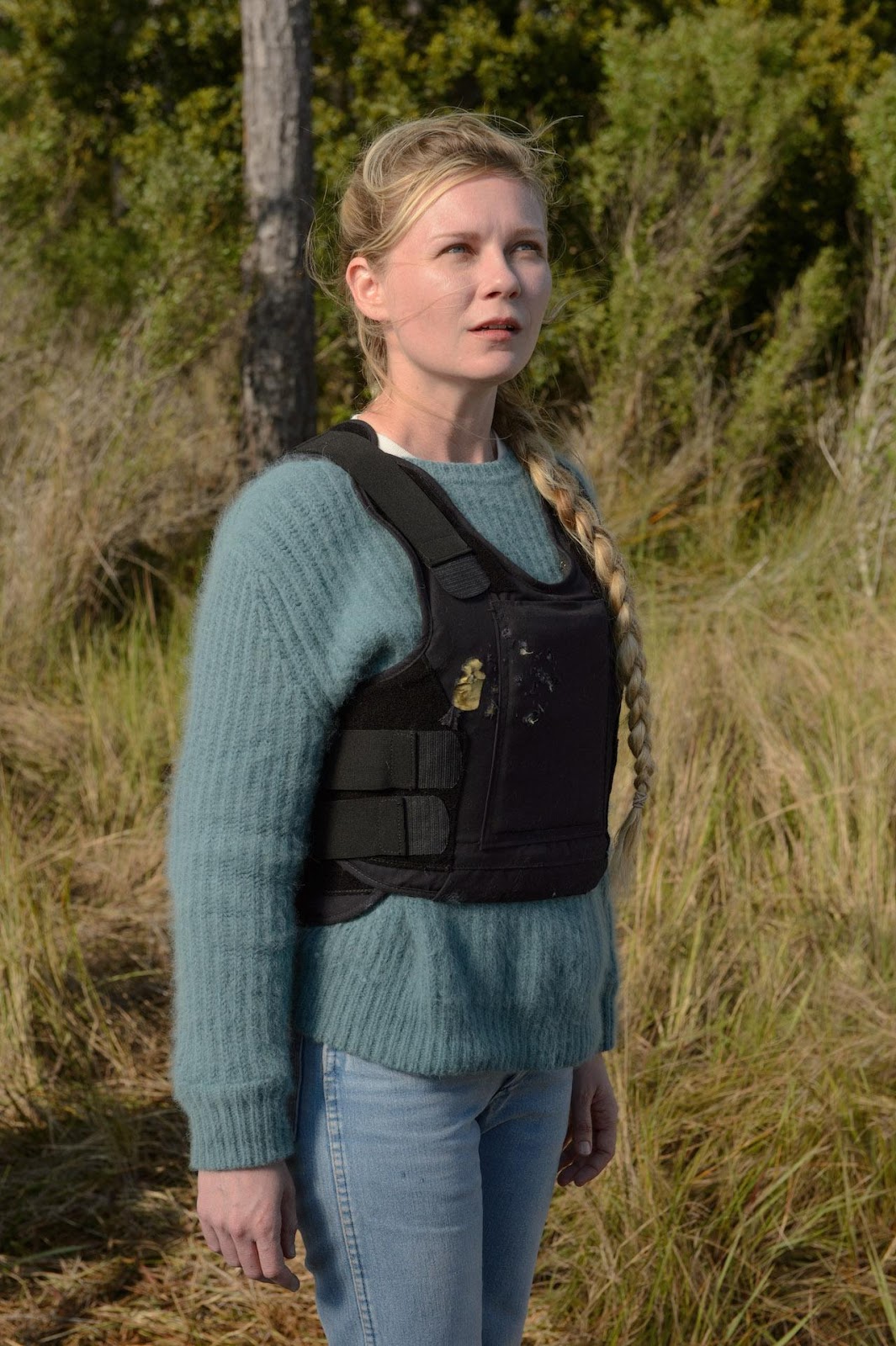 Expressing the character’s religious roots, Dunst wore no discernible makeup. Though no longer a Ranch member, Sarah continues to dress in their traditional, modest manner, showing very little skin and keeping her hair in a long braid. Attired this way in the outside world, it serves to underscore her isolation – and perhaps also her commitment to do what she feels is right, no matter the shifting circumstances of her life.

The New Villains of “Star Wars: The Force Awakens”