With the box office and critical success of “Captain America: The Winter Soldier,” producer Kevin Feige and his team were excited to bring the brothers Joe and Anthony Russo back to direct the third movie of the franchise. With each of the first two films in the franchise having different styles and tones, the Russo Brothers explain how they approached Marvel’s “Captain America: Civil War.”

“The concept of Civil War is very important,” says Joe Russo. “We felt like we needed to go in a radical direction if we were going to direct another Captain America installment. From the beginning, we strongly advocated for the Civil War storyline. Once everyone agreed to it, we immediately sat down and started carefully discussing the arcs of each character, which helped us figure out what we wanted the movie to be.”

While the Russo Brothers wanted to continue the visceral tone established in “Captain America: Winter Soldier,” they also wanted that dynamic to permeate throughout the entire cast of characters. “Every character in this film has a distinct voice,” says Anthony Russo. “After working together on ‘Winter Soldier,’ they deeply understand the tone that we like to bring to these films. It’s more grounded; it’s based in realism. There are also political undertones that reflect real world issues in the story, which gives it an immediacy for the audience.”

The director continues, “Our goal was to tell the story in such a way that both sides have really compelling cases. Both Tony Stark and Steve Rogers individually as characters have very compelling points of view. We wanted people to be conflicted and torn, which creates a sense of tension about what’s going to happen going forward after this film.” 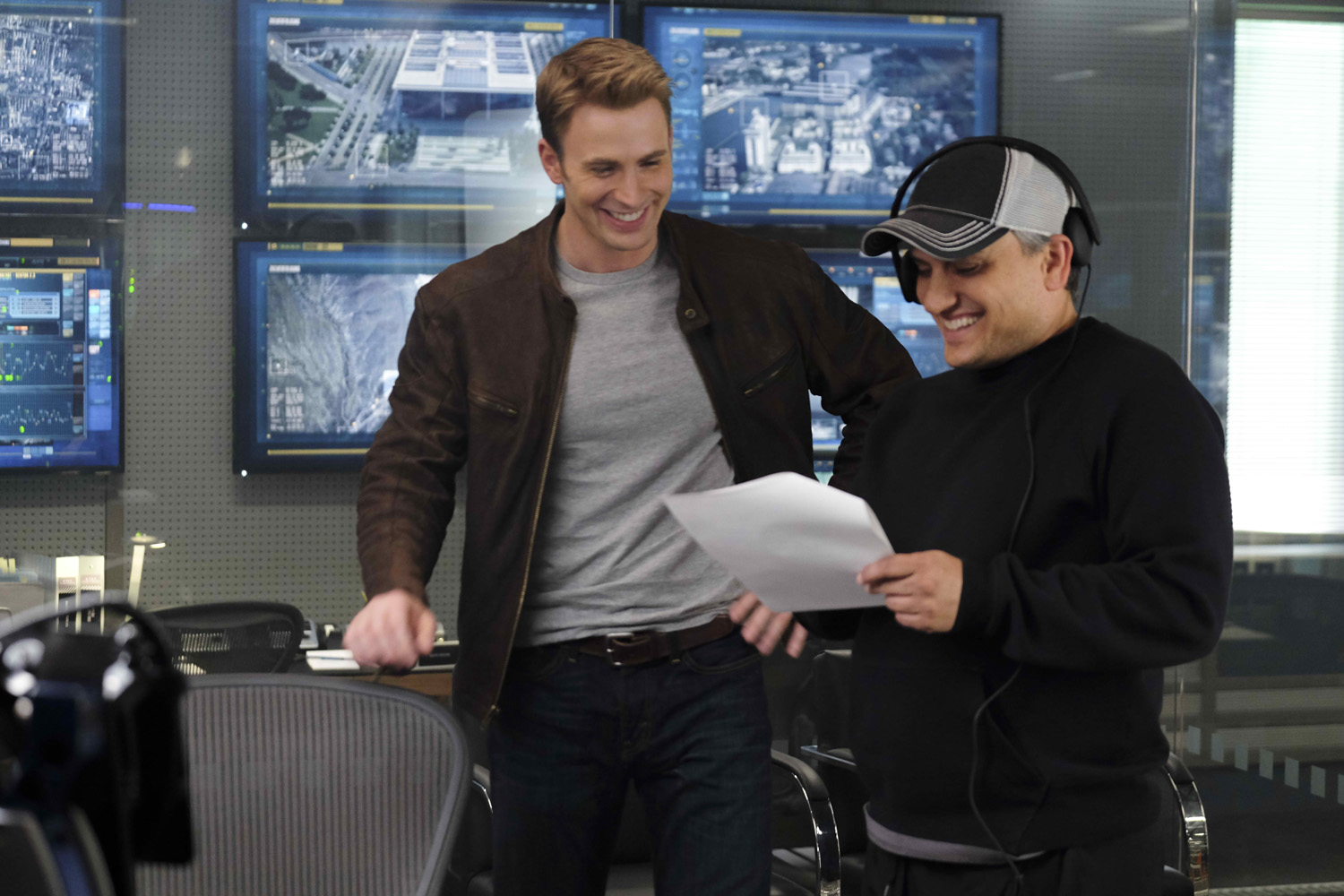 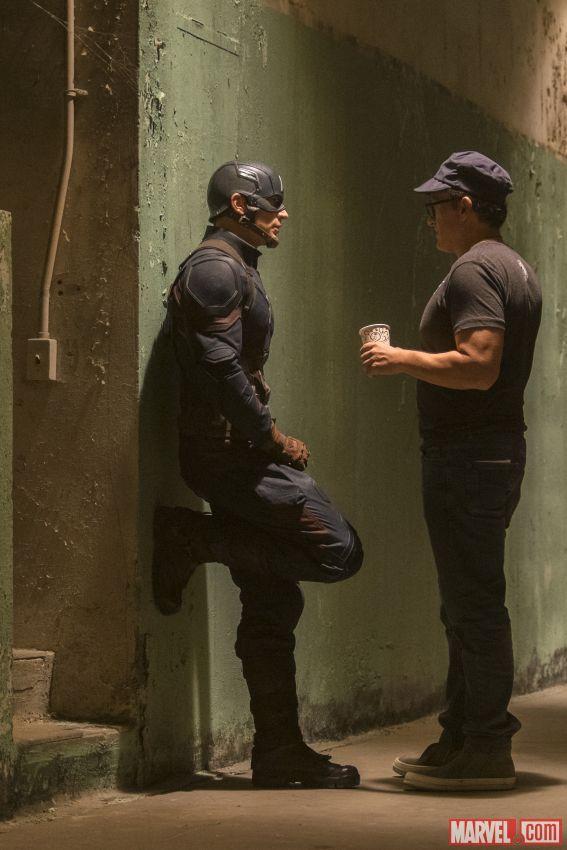