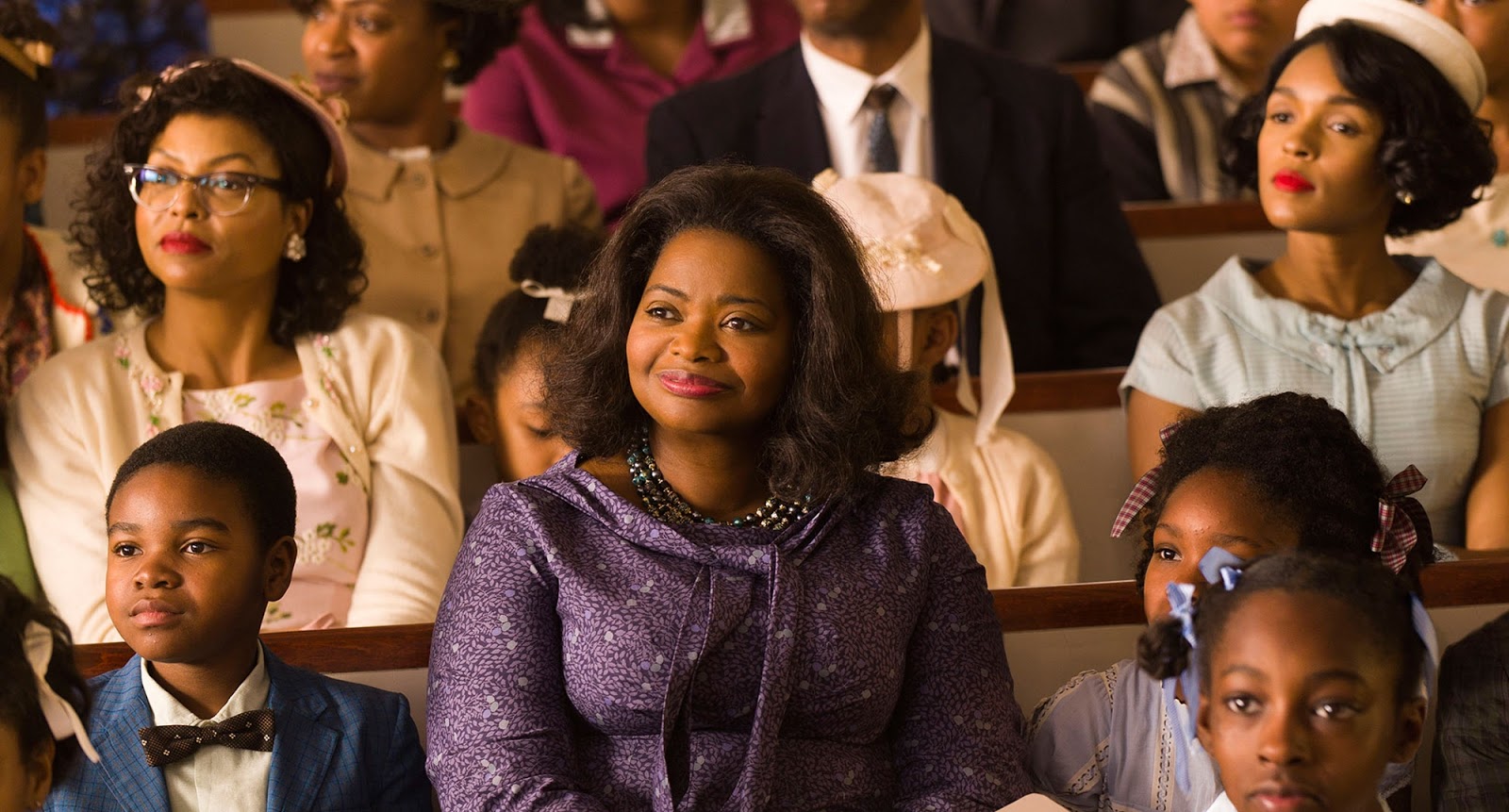 Instrumental in helping America to eventually win the space race, they broke down barriers, laying the groundwork for future generations.

Discover the inspiring story of the momentous impact of these women on rocket science during the explosive 60s in America when “Hidden Figures” opens January 2017 in cinemas nationwide from 20th Century Fox to be distributed by Warner Bros.