The “announcement” trailer and one-sheet art for Warner Bros. Pictures’ new animated comedy “The LEGO Batman Movie” have been released by the studio. The trailer may be viewed below. 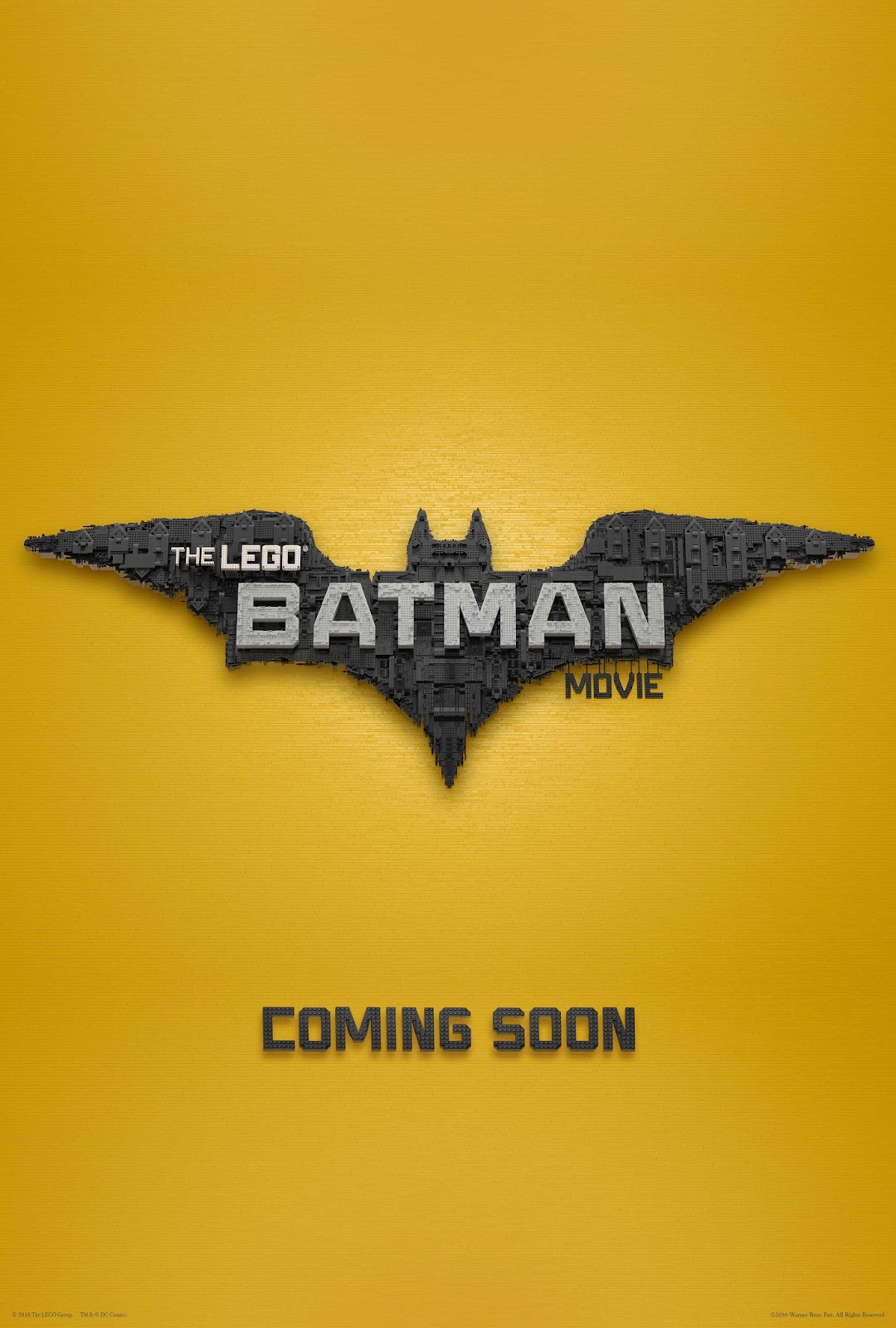