In the film, Max (C.K.), a quick-witted Terrier rescue who’s convinced he sits at the center of owner Katie’s universe, finds his pampered life turned upside down when she brings home Duke (Stonestreet), a sloppy, massive mess of a mongrel with zero interpersonal skills. When this reluctant canine duo finds themselves out on the mean streets of New York, they have to set aside their differences and unite against a fluffy, yet cunning, bunny named Snowball (Kevin Hart), who’s building an army of pets who’ve been abandoned by their owners and are out to turn the tables on humanity…all this and making it home before Katie returns at dinnertime. 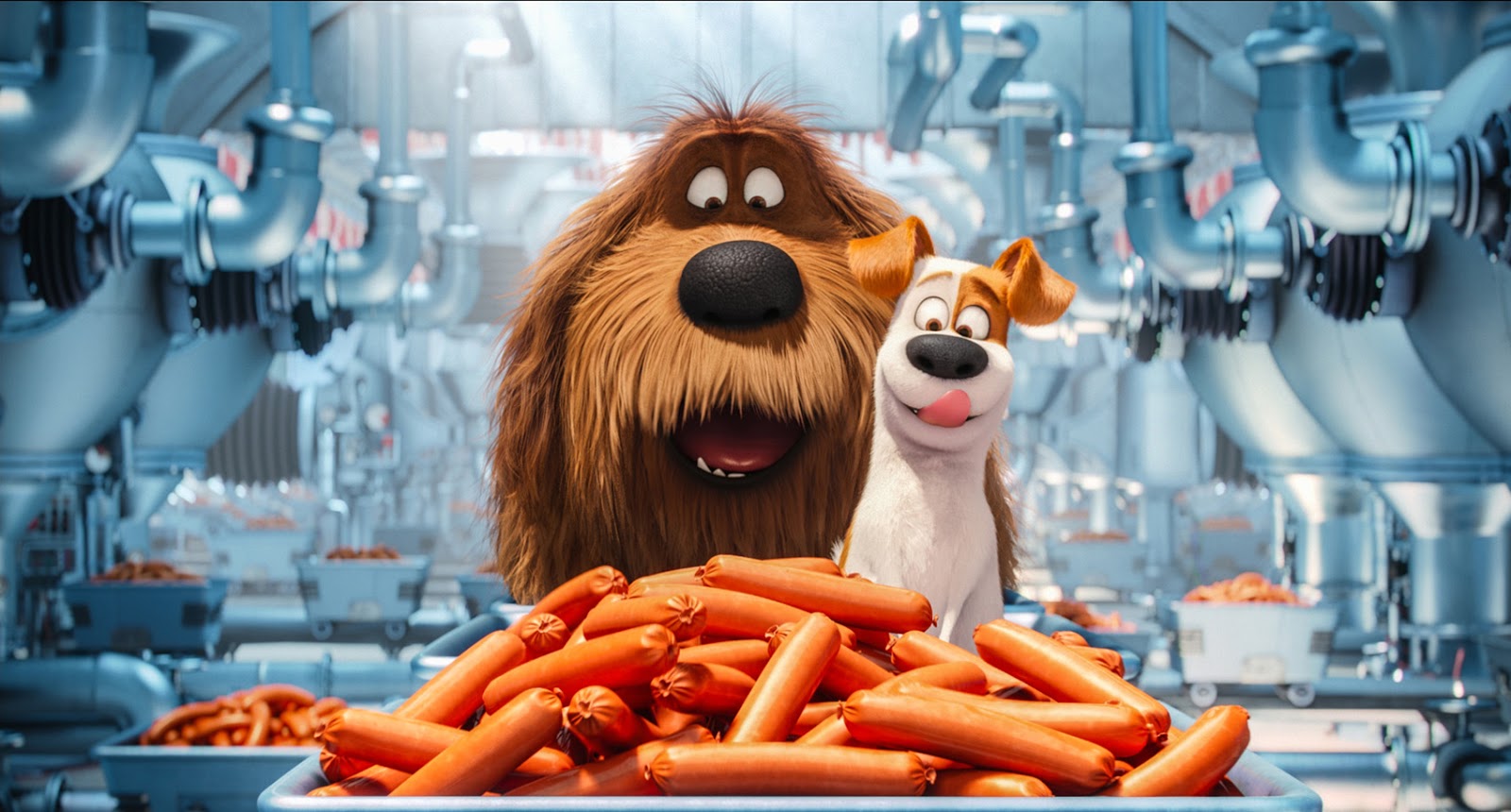 Because Max and Duke are initially at odds with one another, the relationship that forms between Max and Duke defines the heart of the movie. Max has no interest in having a fellow dog share his perfect home with his perfect owner, but by the end of the movie, they effectively become brothers.

Illumination Entertainment founder and CEO Chris Meledandri states that the studio appreciates performers who can bring a bit of wickedness and slightly off-center vocal mannerisms to their roles: “Steve Carell did a fantastic job of that in `Despicable Me.’ And this unexpected quality is one of the reasons why we love working with Louis C.K. At the same time, we’re also not afraid of warmth. We always feel that if those feelings are authentic within the context of the movie that they enrich the film. There is no better example of that than Eric Stonestreet’s persona of Duke.”

As they wrote to C.K.’s sensibilities, the team found that Max manifests the dry sense of humor that the comedian offers. “Louis has such a unique and dry and distinctive personality, and it’s the first time he has voiced a character in an animated movie,” Meledandri continues. “He is one my favorite comedians, and one of Chris’. Whether it was writing for him, animating to his voice or designing for him, the whole team loved working with him. He brings such distinction to the personality that it gave to Max.” 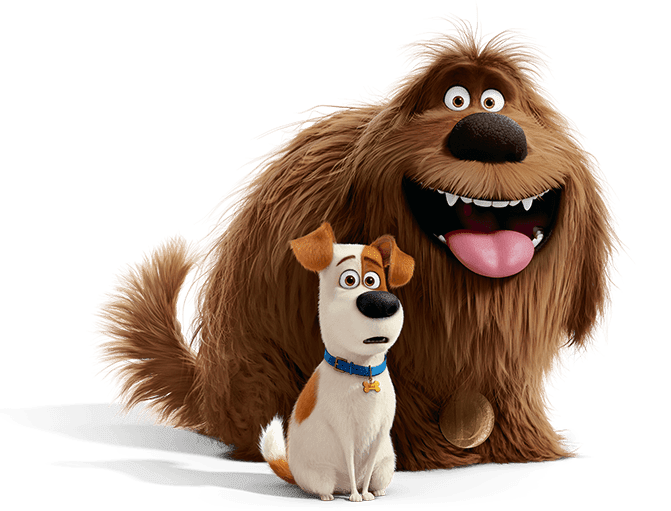 A giant, huggable mutt with a big heart, Duke is up against tough odds because he doesn’t have another chance if he ends up going back to the pound. The lovable mongrel is voiced by Eric Stonestreet, also new to vocal work in animation. Of Stonestreet’s performance, Meledandri raves: “Eric is a big guy with a big heart who also happens to be an extremely talented actor. His spirit is undoubtedly in this character, and there’s warmth to him that comes through in Duke…even when Duke’s doing things that might not feel that likeable. The character always has an appeal and that comes from a combination of Eric’s voice, the writing and animated performances that were informed by bringing Eric’s voice to life.”

Meet the Last Survivors in “Resident Evil: The Final Chapter”