He’s a two-time Academy Award nominee whose acting prowess has put him at the forefront of Hollywood, in both the comedic and dramatic realms. Now, Jonah Hill stars in the central role of young arms dealer Efraim Diveroli in Warner Bros. Pictures’ new comedic drama “War Dogs” (in Philippine cinemas Aug. 24).

Hill says he was intrigued by his character who jumped at the opportunity to reap huge rewards without giving much thought to what he was sowing. Hill remarks, “There’s definitely something enticing about watching people make it rich without following the rules. It’s why I’ve always loved gangster movies…movies where the guys with swagger win. Until they don’t,” he smiles. 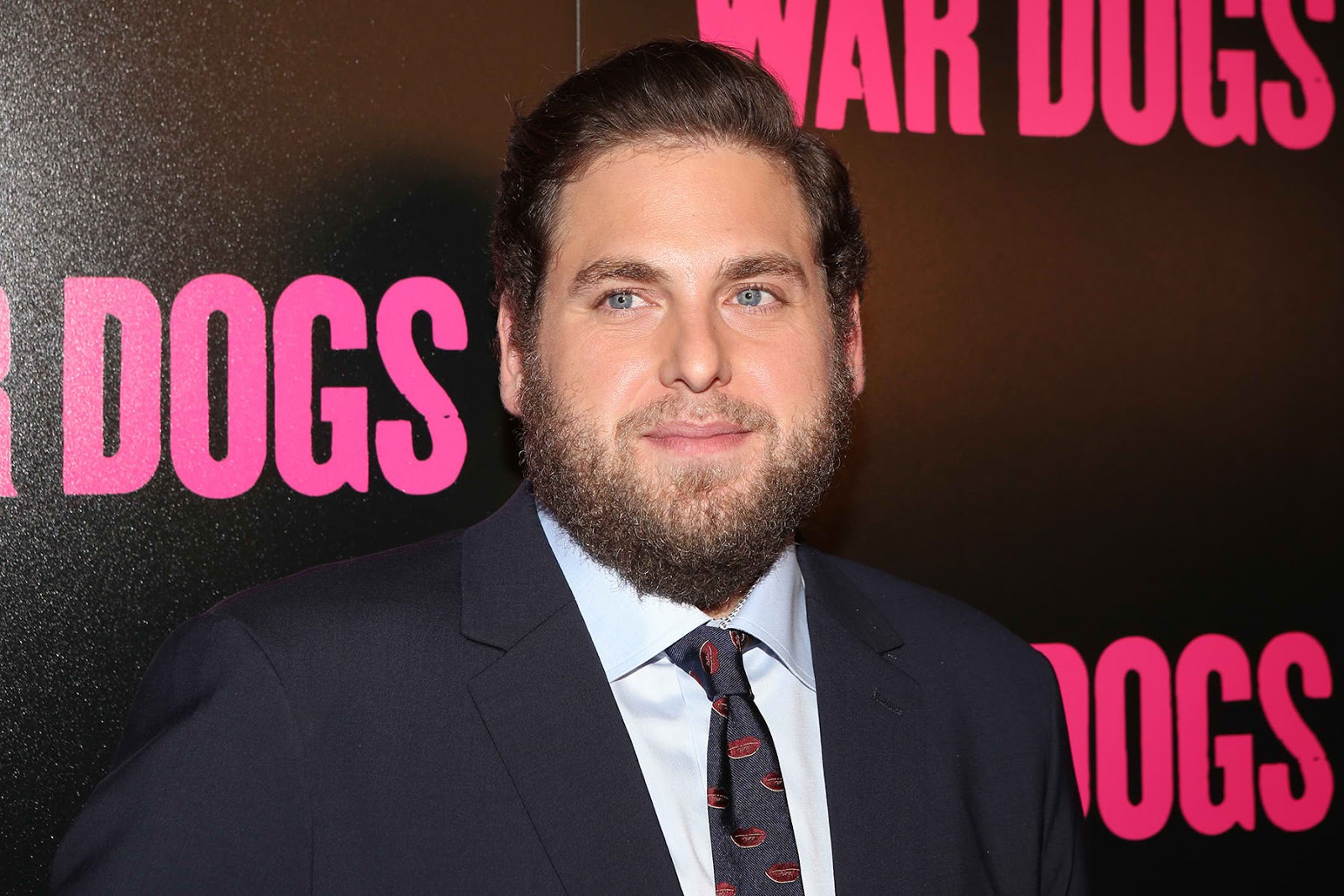 Based on a true story, “War Dogs” follows two friends in their early 20s living in Miami Beach during the Iraq War who exploit a little-known government initiative that allows small businesses to bid on U.S. Military contracts. Starting small, Efraim (Hill) and David (Miles Teller) begin raking in big money and are living the high life. But the pair gets in over their heads when they land a 300 million dollar deal to arm the Afghan Military—a deal that puts them in business with some very shady people, not the least of which turns out to be the U.S. Government.

When we meet Efraim and David in “War Dogs,” they don’t appear to be the international arms dealer types. Two middle-class, early-twenty-something guys in Miami Beach, they had been best friends in junior high, but lost touch, as people do. Reunited at the funeral of a mutual friend, they reconnect and start to catch up. David has been eking out a living as a masseuse, but he thinks he has hit on a big idea—selling high-end bed sheets to Miami’s myriad of old folks homes. Efraim is also in sales, but that’s where the similarity ends.

While David has an apartment filled with boxes of unsold sheets and unpaid bills, Efraim has a bank account in the seven figures thanks to FedBizOpps, the government’s marketplace for an infinite variety of military supplies. When Efraim invites David to go into business with him, the answer is obvious. 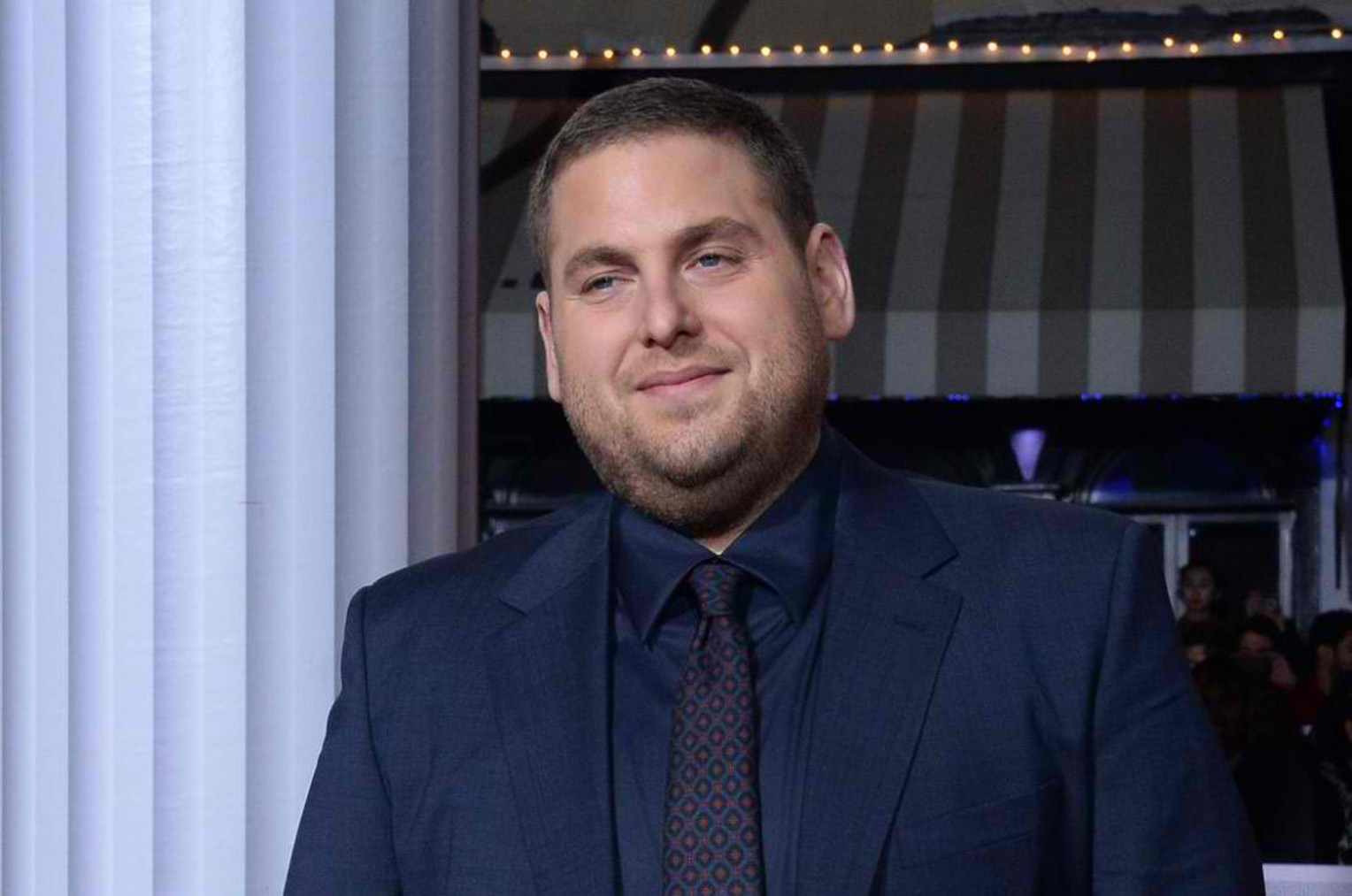 “Efraim is a great character,” notes Hill. “He gets to be the guy who says, ‘Let’s go down the rabbit hole,’ and he’s so extreme and explosive, I just knew the role was right for me. He wants to be rich and loves the flashy, more surface things in life. That’s what he thinks will bring him happiness. He’s a wheeler-dealer who’s incredibly charming when he needs to be. But there is nothing lazy about him. He has to have enormous drive and intelligence and cunning to maneuver through this world. It made him really interesting to play.”

Director Todd Phillips (“The Hangover” trilogy) says that the role showcased Hill’s great versatility because “Efraim becomes whoever he needs to be in a given situation. He is a chameleon who is able to kind of blend into the person he thinks you want to him to be. It was a really fun aspect of the character for Jonah to play.”

Voice of Moana and Filmmakers in Singapore