Young actor Dylan Minnette (“Goosebumps,” “Prisoners”) stars in Columbia Pictures’ taut suspense thriller as Alex, one of a trio of teens who break into the house of a blind man they suspect has plenty of money hidden away. Once inside, they get a lot more than they bargained for.

Alex masterminds the group’s petty thefts, stealing keys and alarm codes from his security-guard father for a series of break-ins. He formulates and enforces a strict set of rules for the robberies: no cash and no big-ticket items are taken to avoid being charged with grand theft. Cell phones, jewelry and other insurables are all fair game, because their victims can be reimbursed for their losses. But the Blind Man’s rumored $300,000 in cash is too tempting even for Alex.

“He’s a pretty conflicted, very complicated character,” says director and screenwriter Fede Alvarez (“Evil Dead” 2013). “Alex is stealing to get enough money to go to law school. In a way, he’s doing wrong in order to be able to do right in the future. He will also do anything to be closer to Rocky, played by Jane Levy, who seems unaware that he is in love with her.” 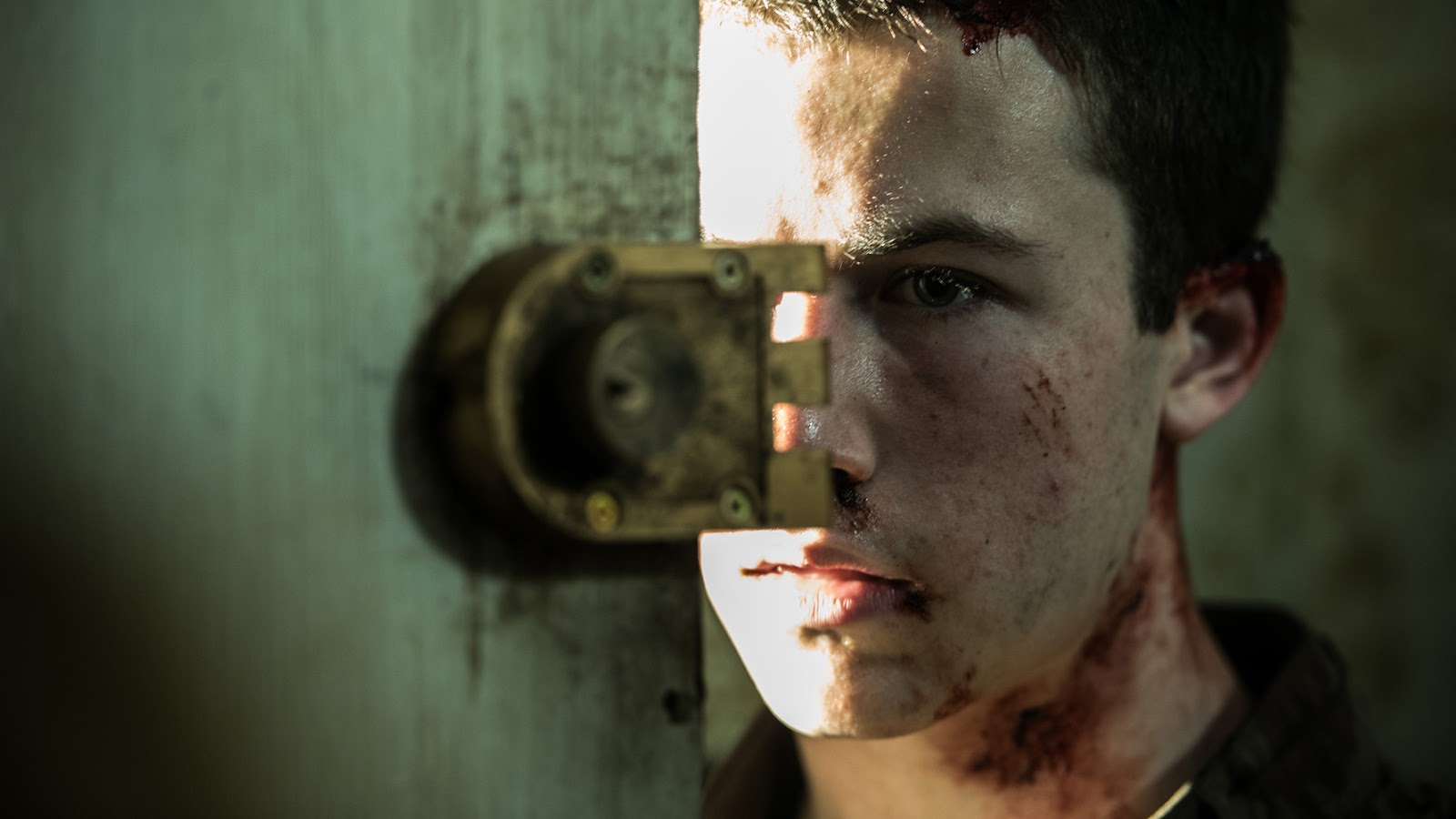 Minnette was the first to be cast in the film. A former child actor, he is, like his character, 18 years old. When he walked into the casting session, Alvarez immediately knew he had found his Alex. “It was the first time in my life that ever happened,” the director says. “Just the way Dylan is, the way he talks and the way he behaves was exactly what I had in mind for the character.”

A hardcore fan of both “Evil Dead” and Alvarez’s early short film “Panic Attack,” Minnette leapt at the opportunity to work with the director. “Based on his previous work, I knew it would be really special,” he says. “It’s an intense, dark thriller, as well as an elegant, stylish film. It goes to some really dark and twisted places, but Fede isn’t just going for the gore. This has a lot more substance than that. He makes sure that you care about these characters.” 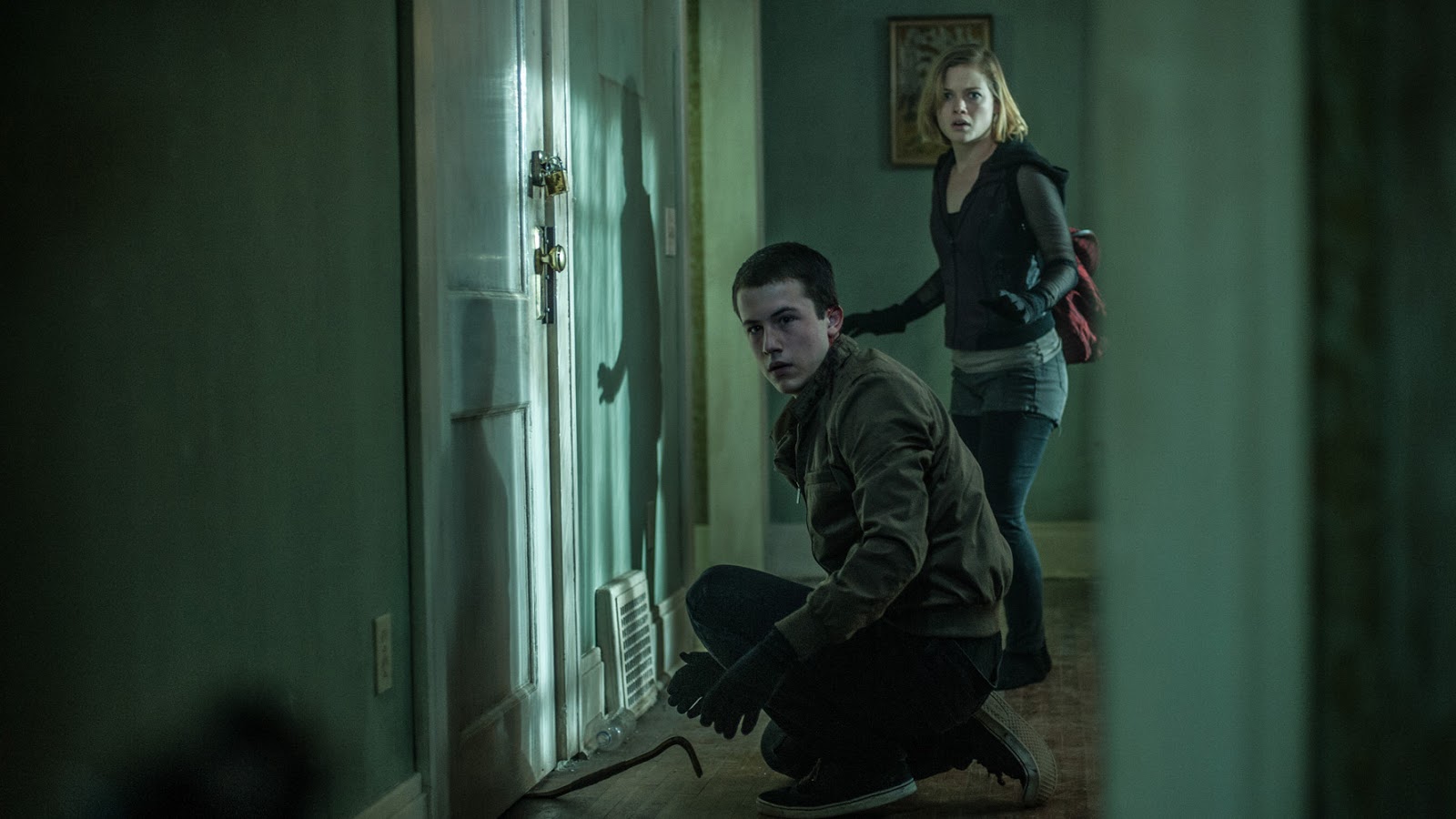 Minnette concludes, “I think who you are rooting for in the movie is going to vary throughout the entire thing. At times, you will be rooting for people you wouldn’t expect to be rooting for. I don’t think you are going to know who to root for until you are done with the movie. Your mind is going to change a lot.”