ReZirb
Home Entertainment Rebel Wilson, the Party Animal in “How to Be Single”

Fresh from reprising her breakout role as fan-favorite Fat Amy in the smash comedy “Pitch Perfect 2,” Rebel Wilson now stars opposite Dakota Johnson in New Line Cinema’s “How to Be Single.”

Based on the book by Liz Tucillo (TV’s “Sex & the City,” “He’s Just Not That Into You”), the film follows a host of singles at various stages of—and with varying opinions on—the single state.

Wilson plays the aggressively spirited Robin, who makes it her mission to not only show her new co-worker Alice (Johnson) the ropes at the office, but after business hours as well. “Robin really loves being single and wants everyone else to love it as much as she does,” Johnson offers. “Alice, on her own for the first time, figures she might as well learn from the master.” 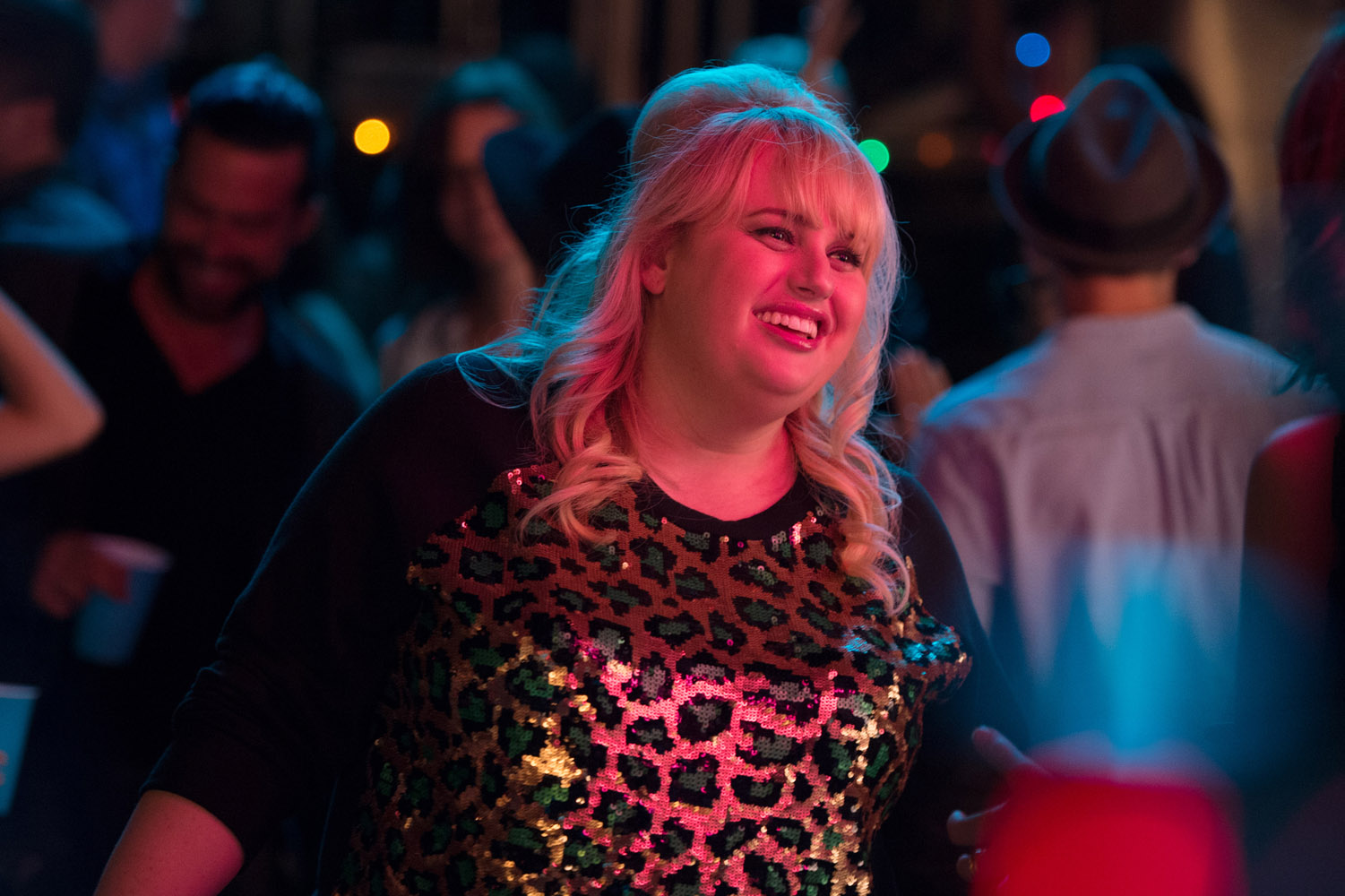 Wilson took a no-holds-barred approach to her character. “Robin is the eternally single girl who knows who she is and what she wants, is super independent and has the best life you could have in the best city in the world. She goes out partying, drinks a lot, has one-night stands, and doesn’t carry any of the baggage that a relationship can bring.”

In fact, when we first see Robin, she’s at the top of her game. “She’s at one of New York’s hottest clubs, dancing up a storm,” Wilson notes. The production brought in Wilson’s close friend Aakomon Jones, who choreographed her in “Pitch Perfect,” to give Robin all the right moves for her entrance. “AJ choreographed a little dance for me and we did it about 50 times that day, just for that one opening shot. It was so much fun,” she adds.

Upon meeting Alice, Robin is determined to show her the way of the single life—her way. “Robin literally teaches her how to be single—how to get drinks for free in a bar, where to hook up with someone at work, when to text back the guy you slept with the night before… All the tricks in her book,” Wilson notes.

On set, Wilson definitely brings the fun. “I’m a huge fan of Rebel’s,” director Christian Ditter declares. “I think everything she does is hysterically funny, and she brought so much to the table, so many ideas and great improv. We always did a few scripted takes, of course, but then I said to her, ‘Okay, surprise me,’ and a lot of what she did is in the film, because she’s so inventive and such a comedy genius. I was afraid we’d have to digitally stabilize all of her takes because the camera operator was laughing so hard!” 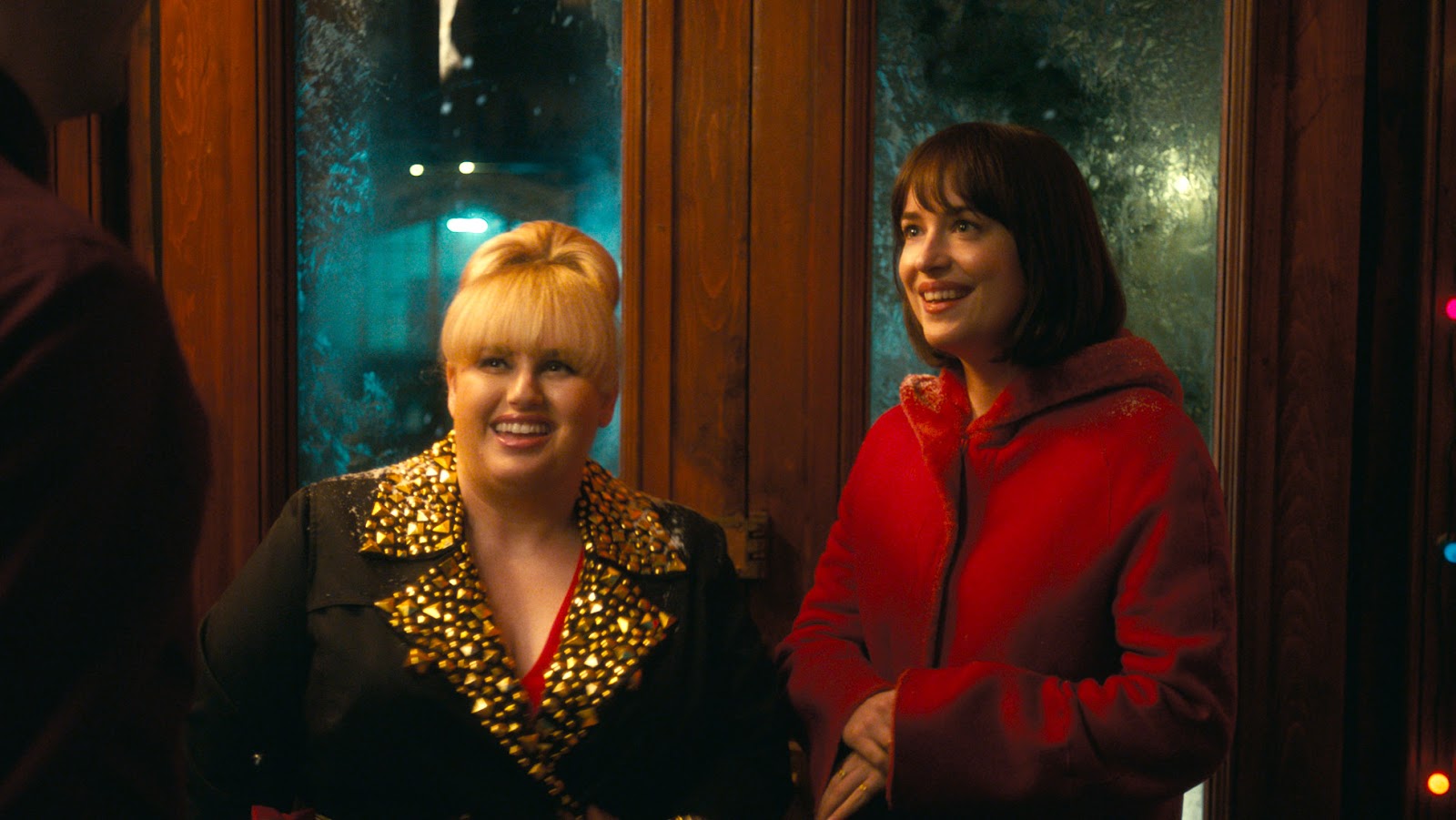 “Rebel is magnificent; she’s unlike anyone I’ve ever met,” Johnson raves. “She’s extremely heartfelt, but can then turn around and easily riff on the most ridiculous subjects. It was really amazing working with her.”

The feeling was mutual for Wilson. “I loved working with Dakota. We have such different energies and are such different physical types; we’re almost like a classic comedy duo.”

Because Ditter loved the way the two women played off each other, Wilson recalls, “We added a lot of outrageous physical comedy—nothing was too crazy for him. Christian really enjoys that stuff and trusted us to go with it, so we did. He was incredibly supportive of our ideas and we got up to some great mischief, Dakota and I.”

Producer John Rickard states, “Rebel is really at the forefront of pop culture and redefining what it means to be a comedy star. Whenever she’s on set, you really can’t take your eyes off her—you don’t want to miss what she might do or say next, and that translates to the screen. And Rebel and Dakota together? Lightning in a bottle.”

Wilson will next be seen starring in Sacha Baron Cohen’s “The Brothers Grimsby,” which also stars Penelope Cruz and Mark Strong.

Suit up for the Incredible Adventure at SM Cinema