The first trailer for New Line Cinema’s “The Conjuring 2” the sequel to 2014’s acclaimed blockbuster, has arrived, and there seems to be plenty more eerie happenings in store. Watch the trailer below.

Reprising their roles, Oscar nominee Vera Farmiga (“Up In the Air,”
TV’s “Bates Motel”) and Patrick Wilson (the “Insidious” films), star as Lorraine and Ed Warren, who, in one of their most terrifying paranormal investigations, travel to north London to help a single mother raising four children alone in a house plagued by malicious spirits. 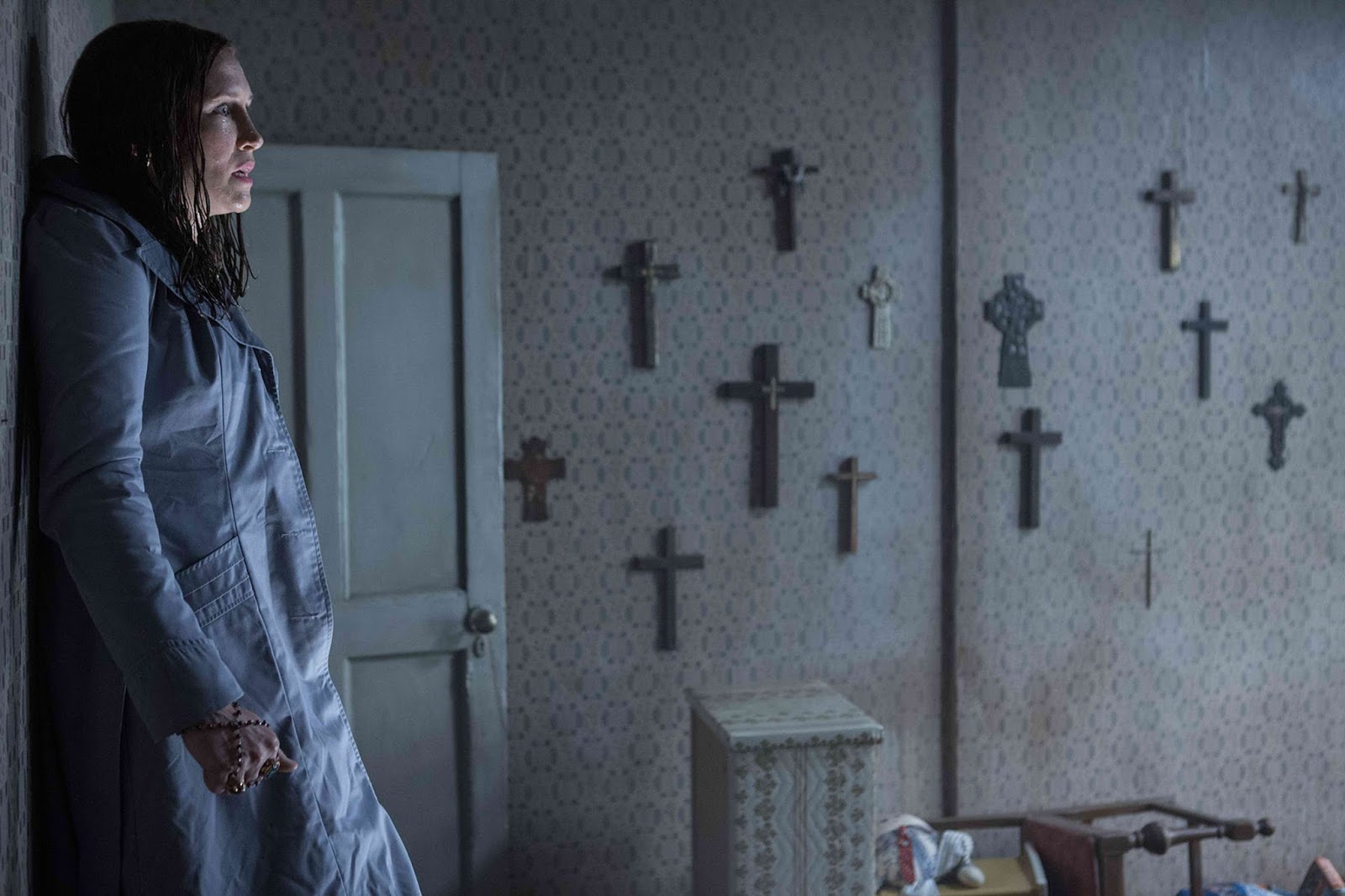 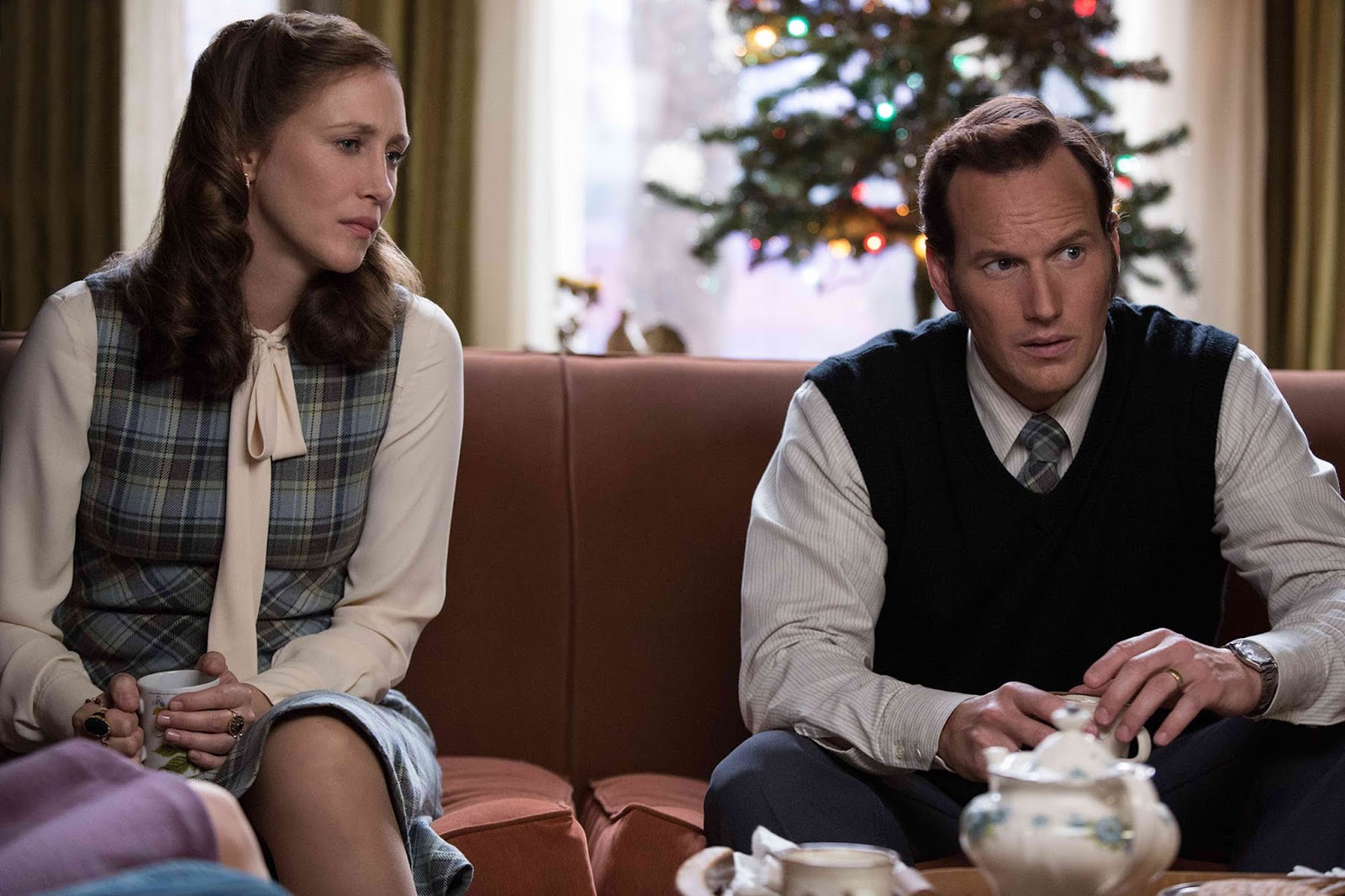 Opening across the Philippines on June 09, 2016, “The Conjuring 2” is a New Line Cinema presentation and will be distributed by Warner Bros.
Pictures.