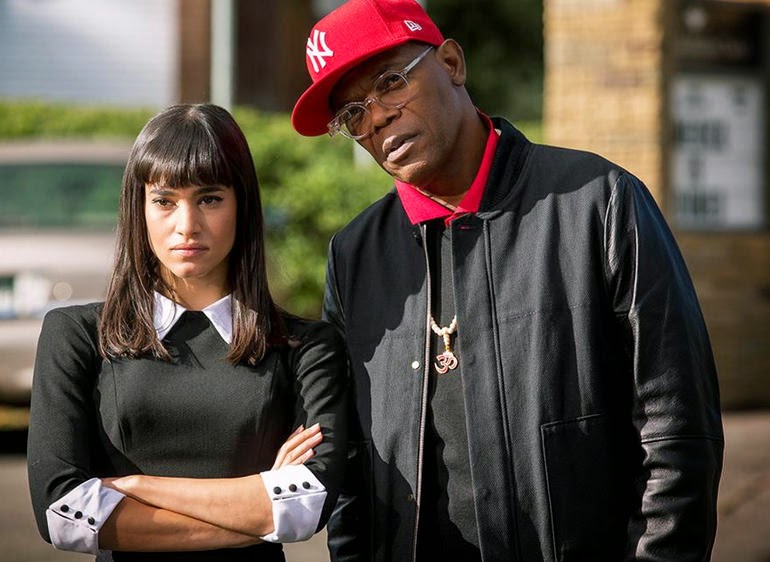 Model turned actress Sofia Boutella who has graced catwalks, appeared in music videos and danced on Madonna’s tour, has slowly been making the move to film and was thrilled to land a significant role alongside Samuel L. Jackson and Colin Firth in “Kingsman: The Secret Service.”

Directed by blockbuster filmmaker Matthew Vaughn who is also known for his astute judgement in casting new and upcoming actors for lead notable roles casts Boutella as the unbeatable henchman of a villain against an elite group of spies in “Kingsman: The Secret Service.”

Kingsman is an elite organization of operatives working outside of the government. Martial in style, they are an altruistic unit that gets things done. “They’re the good guys,” says Colin Firth, who plays Harry, whose Kingsman name is Galahad, named after the Arthurian legend. “We’re living in an age in which we’re very suspicious of our institutions and our governments. Whatever trust we’ve once had has been undermined, so I think it’s interesting to explore the idea that there is an organization with pure motives.”

Firth, who takes on the role of Harry, feels responsible for the death of Eggsy’s father, and that he owes the man a debt. When a Kingsman agent is killed, the organization looks for a new recruit. When Harry sees that his fallen comrade’s son, Eggsy, is on a fast track to disaster in the way he’s growing up, Harry rises to the challenge of seeing if he can save the boy. That’s partly guilt, but he wants to see if he can mold Eggsy into Kingsman material.

Every good spy needs a suitably evil villain, and in Samuel L. Jackson’s Valentine, the genre may well have discovered its most maniacal antagonist. A billionaire genius, whose plan to “save the world” involves wiping out the human race, Valentine is forged in the mold of classic spy movie bad guys. But the tech-savvy entrepreneur is also inspired by the world’s newest superpowers: the CEOs of giant media conglomerates and tech behemoths.

A classic villain needs an unforgettable henchman, and Valentine has Gazelle (Boutella), a beautiful, super-smart double amputee with deadly running blades. She’s a killing machine. “She’s called Gazelle because she’s in total control of her legs,” explains Sofia Boutella, who takes on the role. “Gazelle wears prosthetics that, when she’s fighting, unleash razor sharp blades, which makes her very dangerous.” 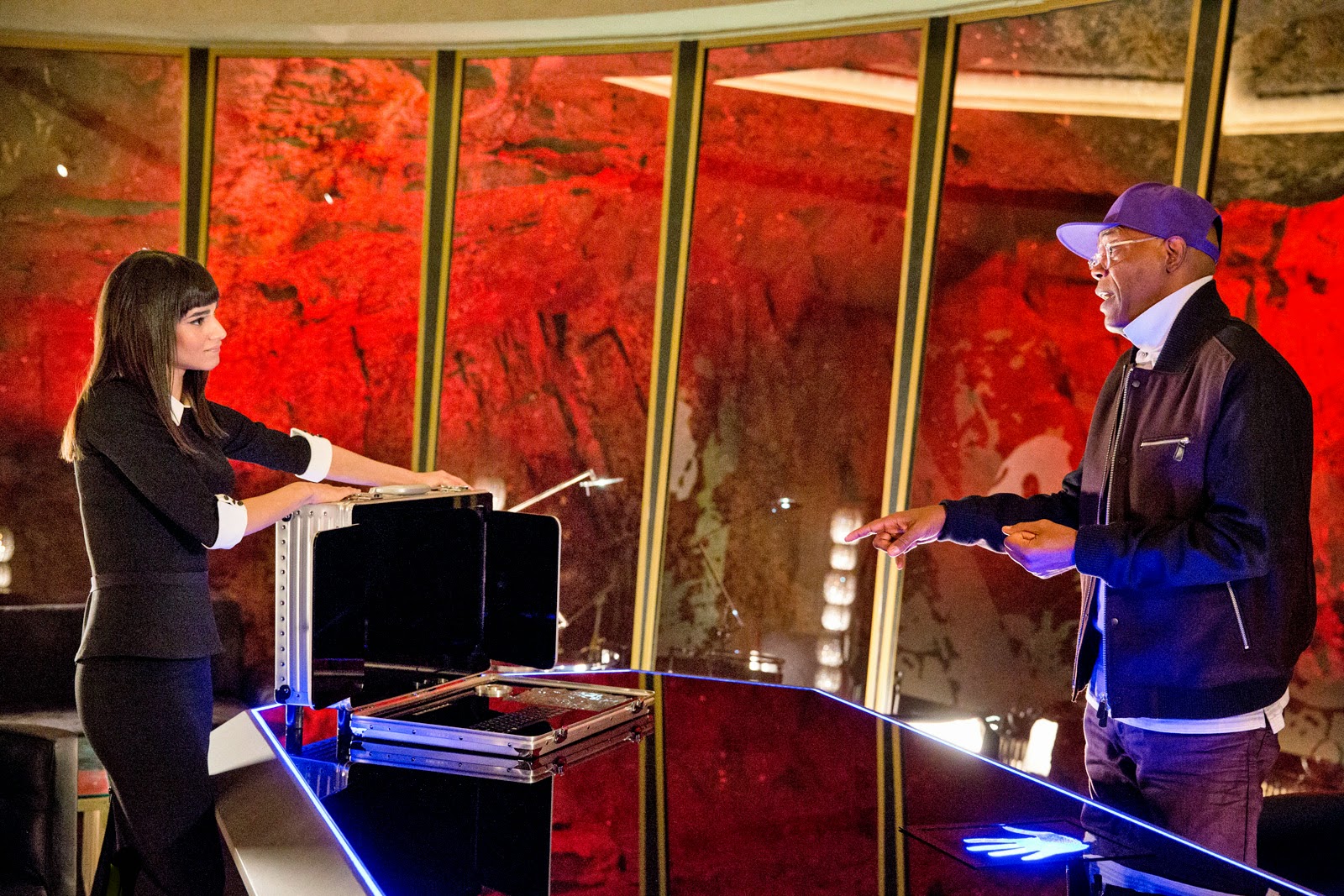 “It was a trip,” she says. “I used to dance, but I stopped two and a half years ago, and I’ve since done many auditions, with much waiting and struggling. To wake up one day and get this part – which just came out of nowhere – was mind-blowing to me. I feel blessed to be a part of the film.” Working with Samuel L. Jackson was one of the highlights for Boutella. “He’s so impressive,” she explains. “Sam has such a big energy and I was drawn into it. I admire him so much. On the first day of rehearsal I was just staring. I was like, ‘Oh yeah, it’s my turn to speak now, sorry!’” She notes the stunt training for the film was intense. “They taught me Thai boxing, Taekwondo, and how to work with cables. Gazelle uses her legs to kill, so I had to learn different types of kicks. I’d never done anything like it before.”

A post-Valentine’s group-date movie, “Kingsman: The Secret Service” opens February 18 in cinemas nationwide from 20th Century Fox to be distributed by Warner Bros.