The four principal actors of Paramount Pictures’ “Ben-Hur” are featured in the newly-released character posters for the film.

They are Jack Huston as Ben-Hur, a wronged man seeking revenge and redemption; Toby Kebbell who plays Messala, Ben-Hur’s adopted brother and best friend who sets him on his path for vengeance; Morgan Freeman as Sheik Ilderim, Ben-Hur’s mentor and benefactor, eventually teaching him to race chariots and Rodrigo Santoro as Jesus Christ, who crosses paths with Ben-Hur at several points in the story. 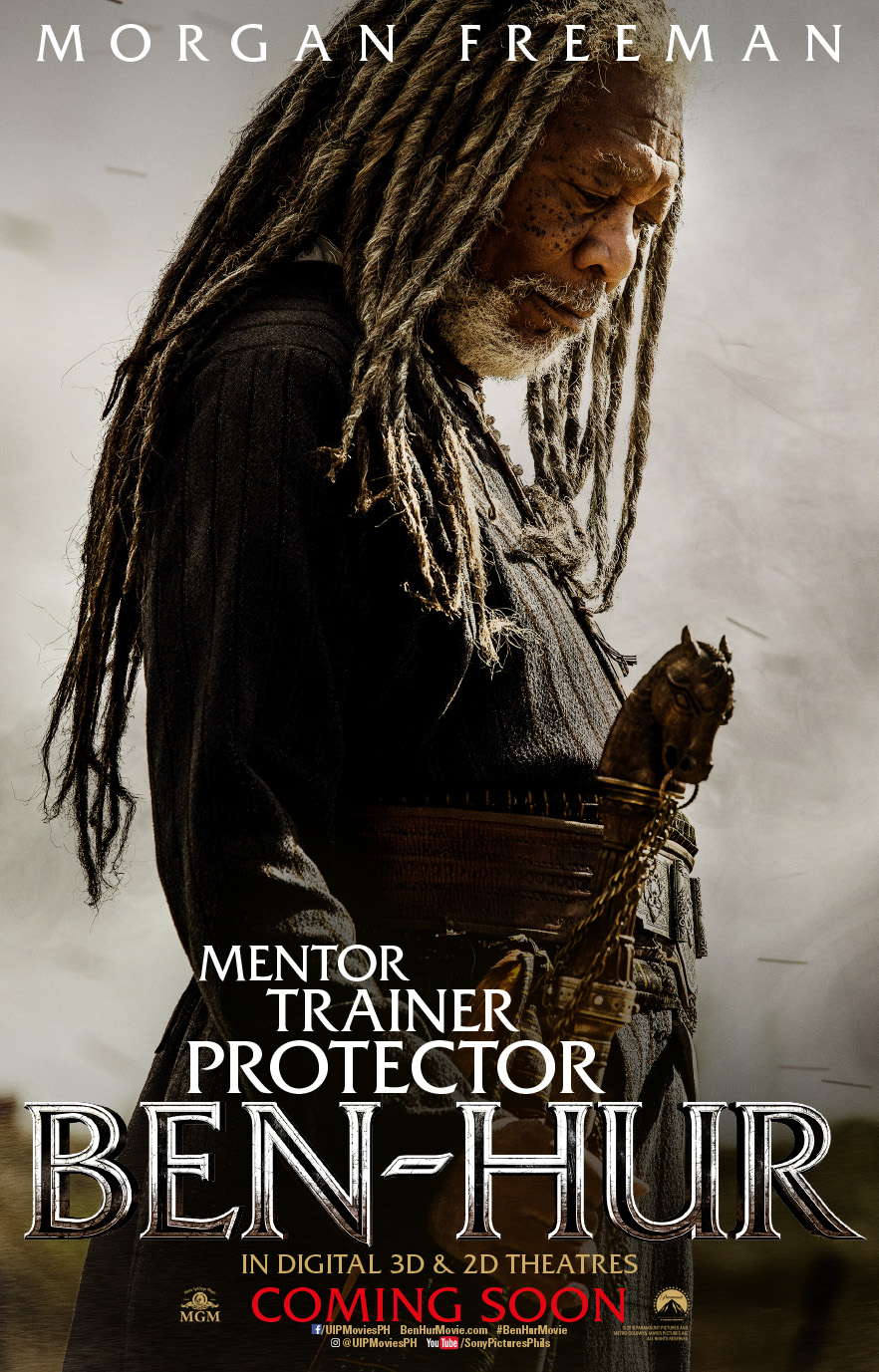 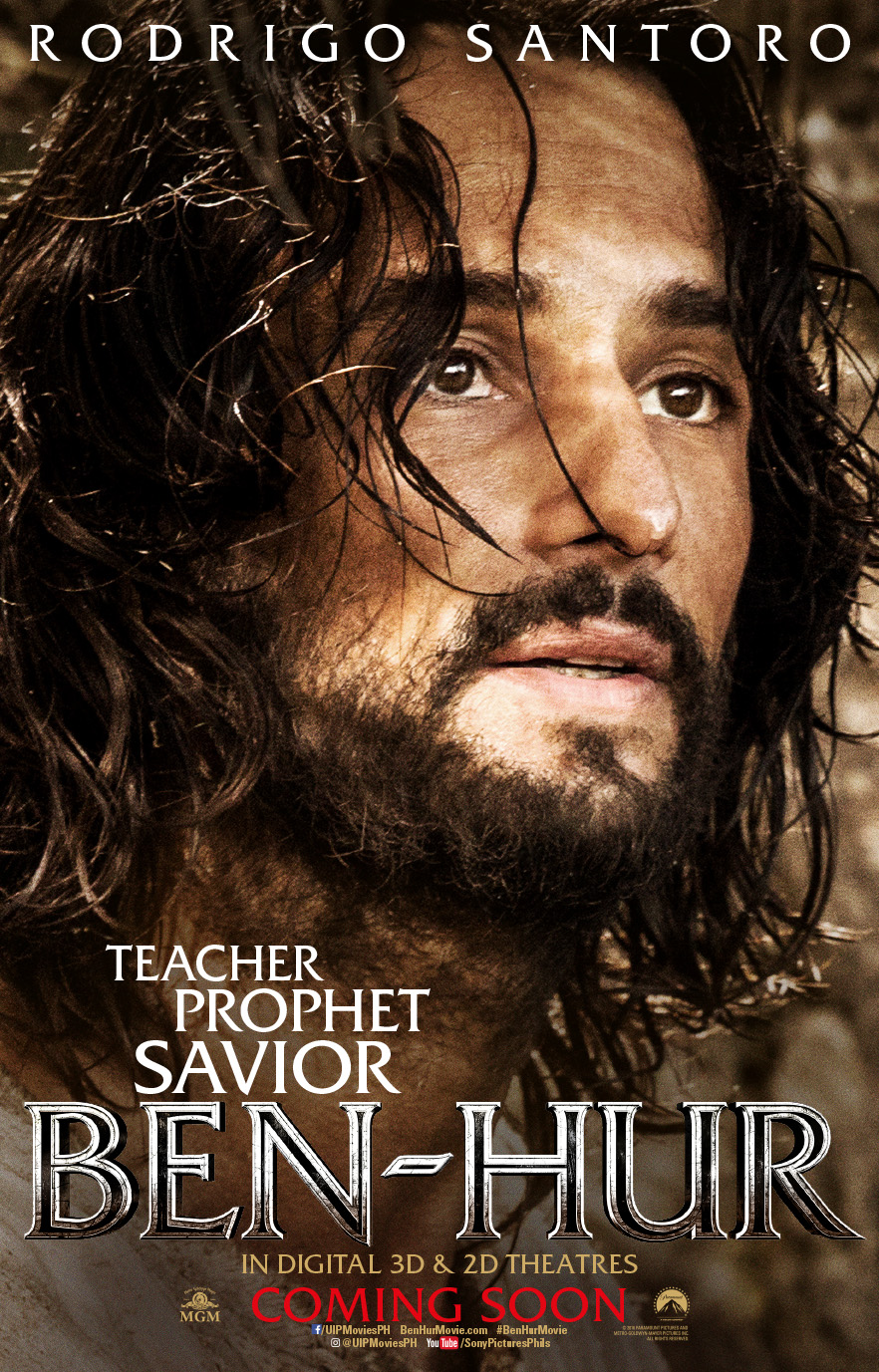 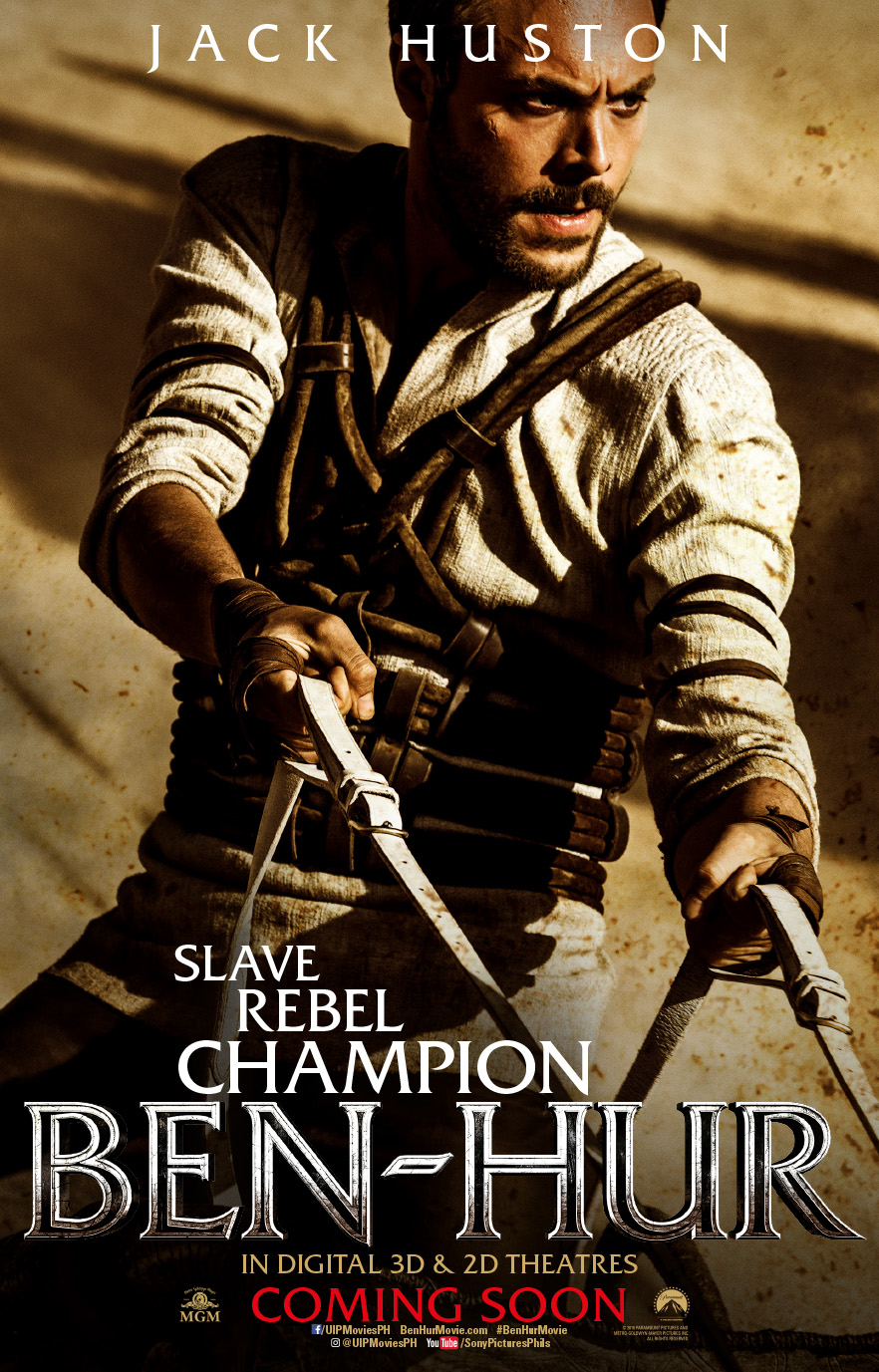 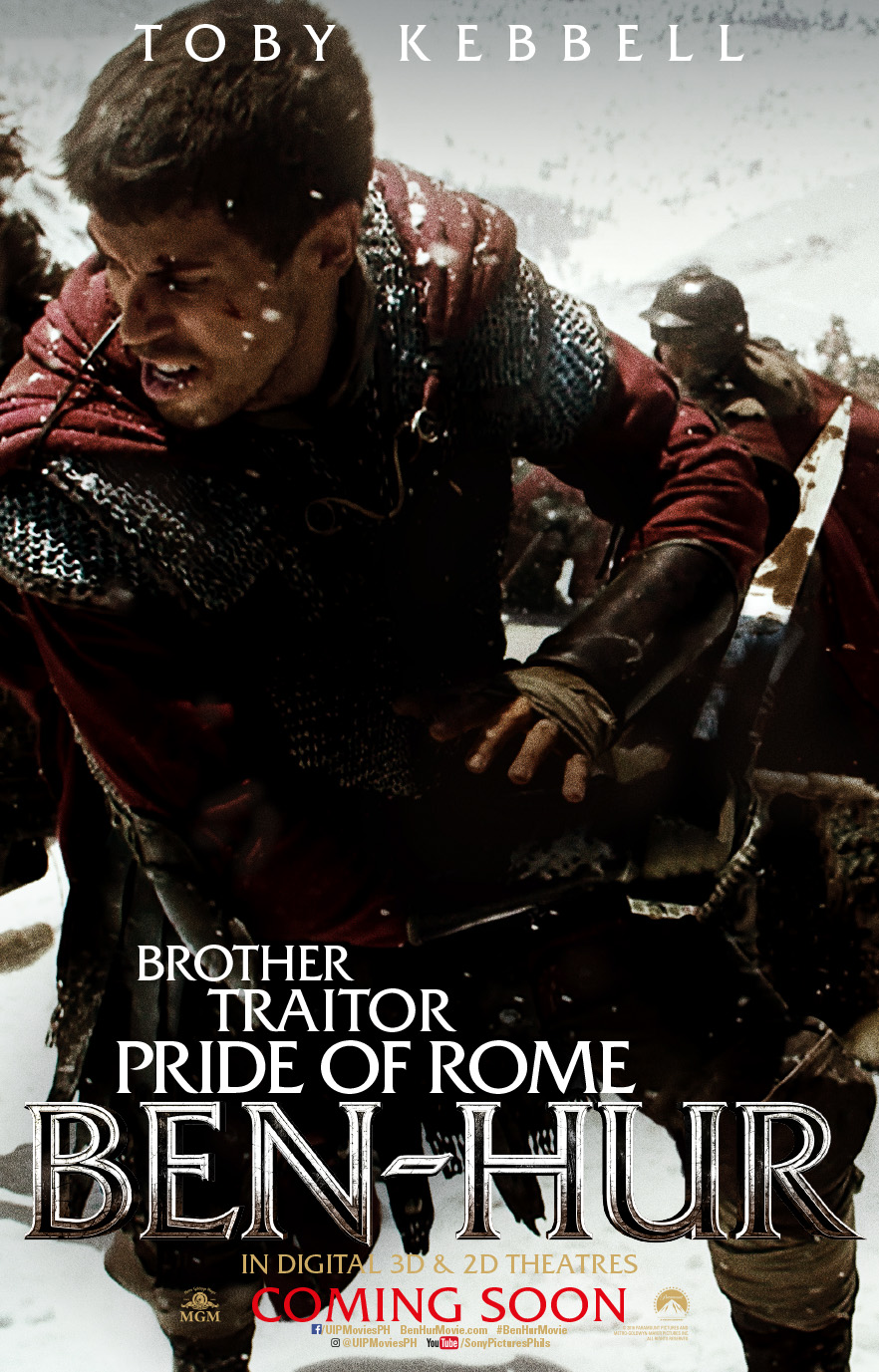 The film is based on Lew Wallace’s timeless novel Ben-Hur: A Tale of the Christ and also stars Nazanin Boniadi, Ayelet Zurer, Pilou Asbaek and Sofia Black D’Elia. Directed by Timur Bekmambetov.

“Ben-Hur” is the epic story of Judah Ben-Hur (Jack Huston), a prince falsely accused of treason by his adopted brother Messala (Toby Kebbell), an officer in the Roman army. Stripped of his title and separated from his family and the woman he loves (Nazanin Boniadi), Judah is forced into slavery. After years at sea, Judah returns to his homeland to seek revenge, but finds redemption.