She surprised global audiences with a breakthrough performance the blade-runner villain in last year’s hit spy film “Kingsman: The Secret Service.” That film led to her being cast as the title character opposite Tom Cruise in next year’s reboot of “The Mummy.”

Now, French actress Sofia Boutella appears in Paramount Pictures’ “Star Trek Beyond” as Jaylah, a strong willed, technologically adept alien who saves the life of Scotty (Simon Pegg) on the surface of the planet, Altamid. 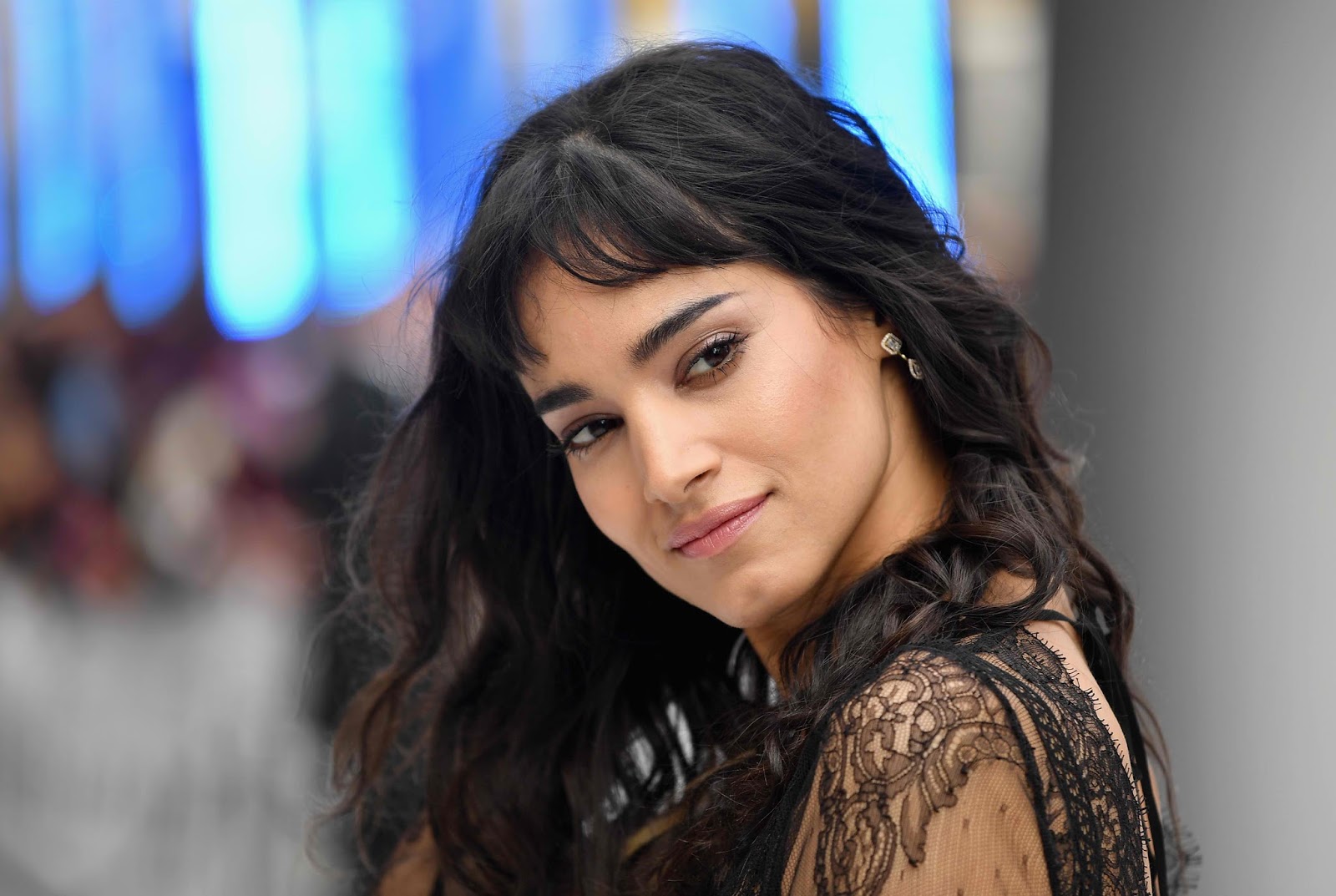 “Jaylah has been alone on Altamid for some time” says Boutella. “She’s had to fend for herself for so long that when Scotty arrives, she sees the potential to make a friend. Even though she’s defensive and guarded, Jaylah and Scotty develop a sort of brother and sister dynamic that Simon and I have off-set.”

“Sofia charmed the socks off of all of us,” Pegg recalls. “She inhabits the character in such a way that made it a real joy to be her foil in the film. She’s super-resourceful and tough. I love that she has this strange, syntactical way of speaking, which makes her feel very alien, and yet she’s unbelievably sympathetic.”

Due to the extensive make-up required for Jaylah, some of Boutella’s days on set began before other’s had ended. 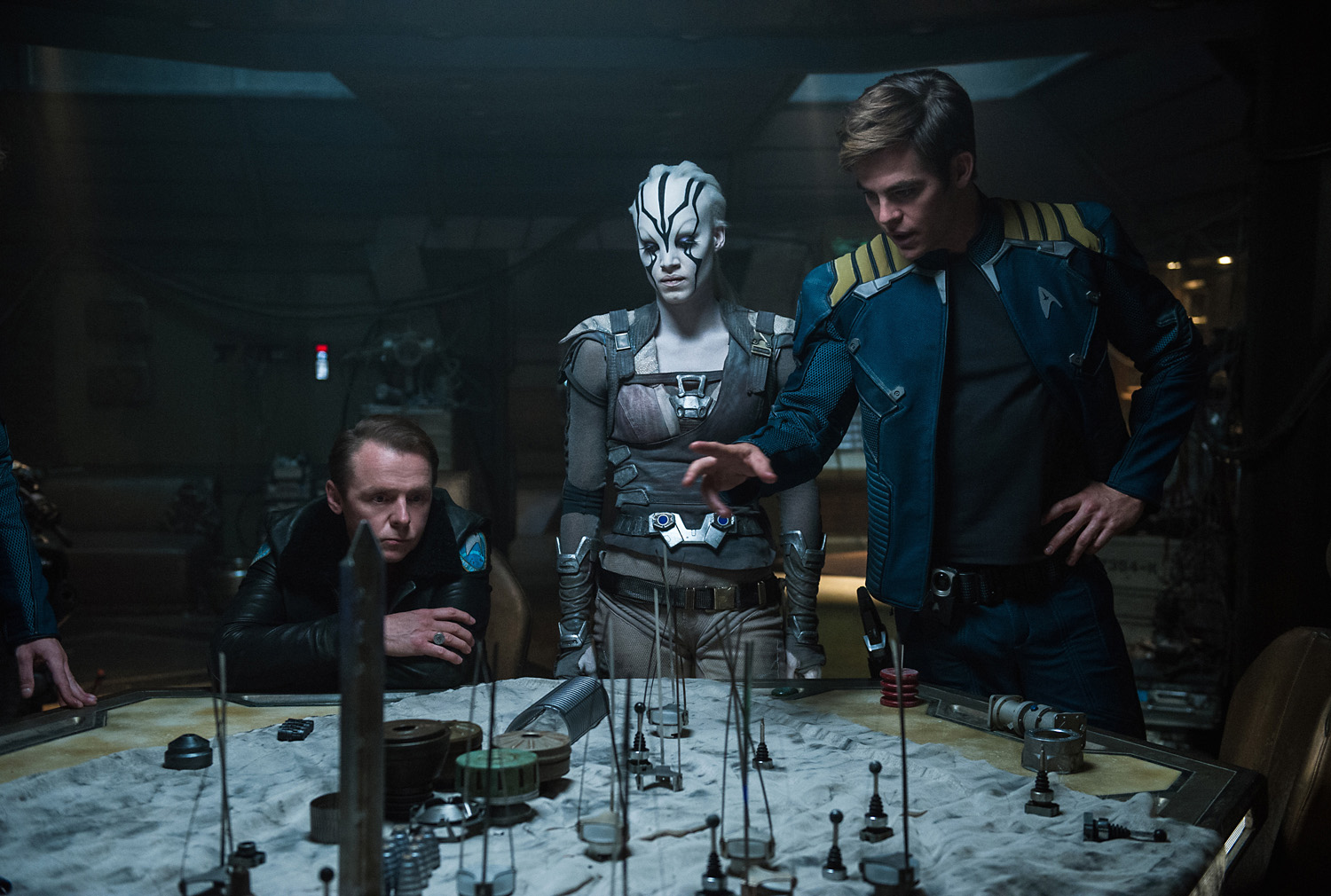 “There were days where I’d wake up at 12:30am to get make-up before a morning shoot,” Boutella recalls. “It’s a long but fun process. When you’re in the chair for so long, you go into a meditative state that really helps you get into character.”

“We wanted to make Jaylah standout,” explains make-up designer and make-up effects supervisor Joel Harlow. “I think the white and black lines of her make-up, combined with the ribbing on her hair gives her a completely unforgettable look.”

“I think Jaylah is my favorite new character,” says producer J.J. Abrams. “She is this unbelievably spirited, sweet, funny, and tough as hell character that becomes a very important ally to the crew, and Sofia did an incredible job of bringing her to life.” 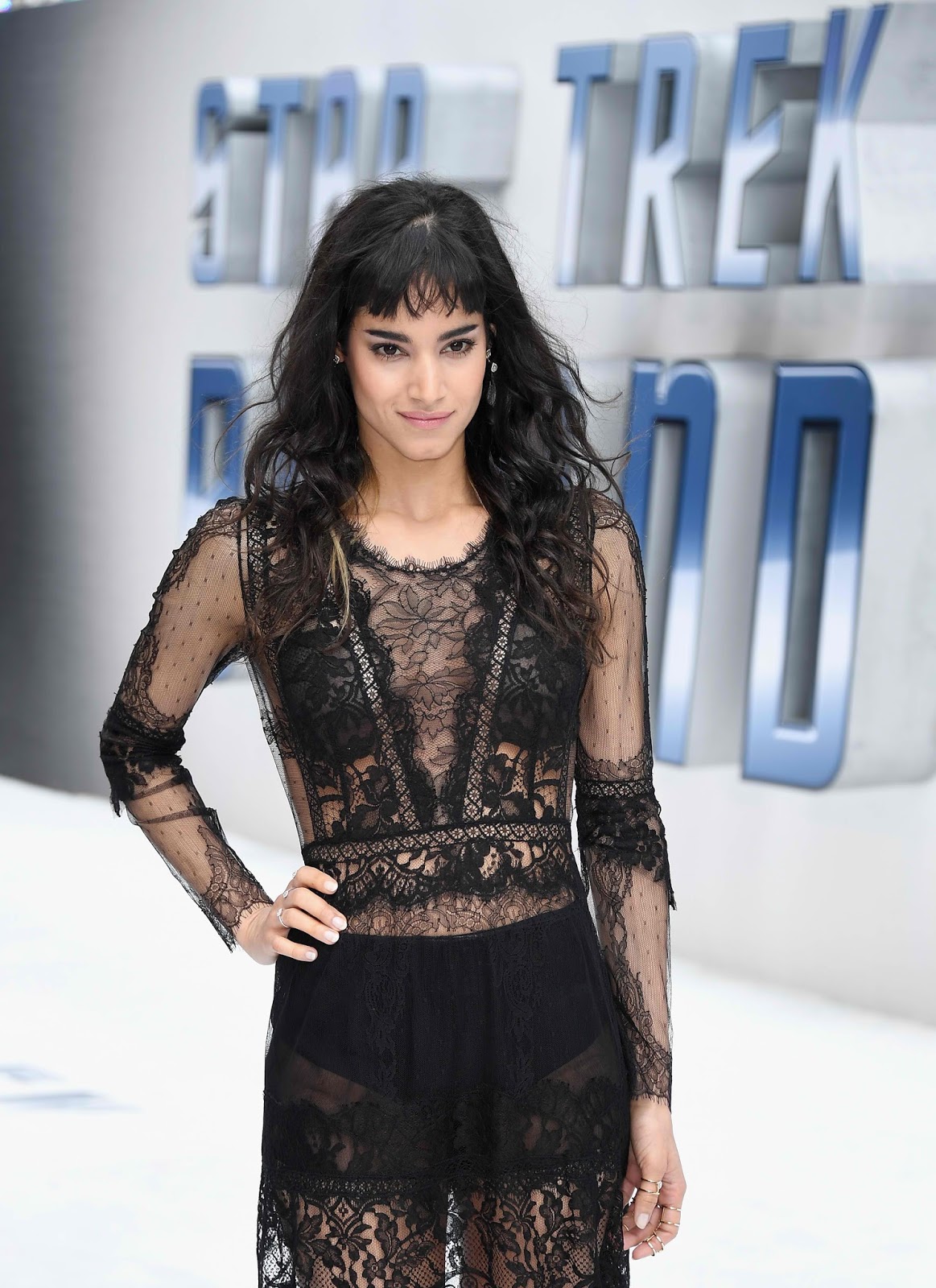 Amazing Before & After Movie Stills Using Mo-Cap In “War For...

Baa-hind the scenes of Shaun the Sheep: The Movie.