A three time Emmy Award winner, Aaron Paul is one of the most sought after actors in Hollywood. For five seasons, Paul portrayed the role of the beloved Jesse Pinkman, opposite Bryan Cranston in AMC’s critically acclaimed Emmy Award-winning series “Breaking Bad.”

“Central Intelligence” follows Bob (Johnson), a one-time bullied geek who grew up to be a lethal CIA agent, coming home for his high-school reunion. Claiming to be on a top-secret case, he enlists the help of the former “big man on campus” Calvin (Hart), now an accountant who misses his glory days. But before the staid numbers-cruncher realizes what he’s getting into, it’s too late to get out, as his increasingly unpredictable new friend drags him through a world of shoot-outs, double-crosses and espionage that could get them both killed in more ways than he can count. 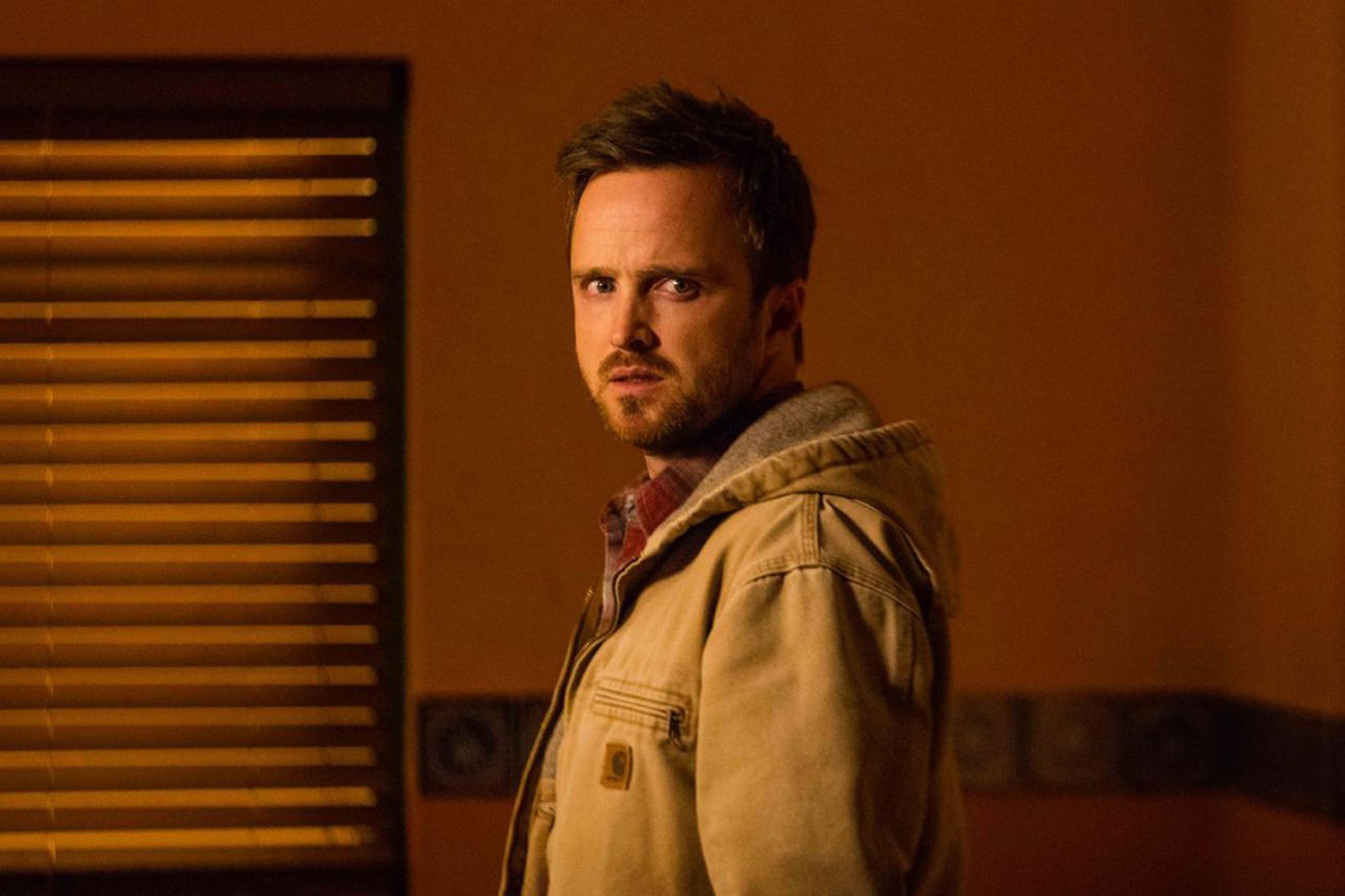 Paul plays Phil, Bob’s former partner in the CIA. Phil was killed just as the two were closing in on the criminal mastermind known only as the Black Badger and now Phil reappears in Bob’s memory, as Bob obsessively relives their final case and final moments together. He berates himself for not reaching Phil in time to save him, and is still hoping to find some clue that he missed.

“Phil is the catalyst,” says Paul. “Witnessing his death is what caused Bob to run off the rails and launch his own unauthorized investigation to get the guy responsible and avenge his partner. Apart from Calvin, Phil was the only person Bob trusted and felt close to. You see that they had a great relationship, super buddy-buddy, and then all of a sudden Phil blows up.”

Previously, Paul starred in the blockbuster “Need for Speed,” for director Scott Waugh. The film, which grossed over $200 million at the box office and is based on the popular video game, tells the story of a street racer who joins a cross country race to seek vengeance for the murder of his best friend. 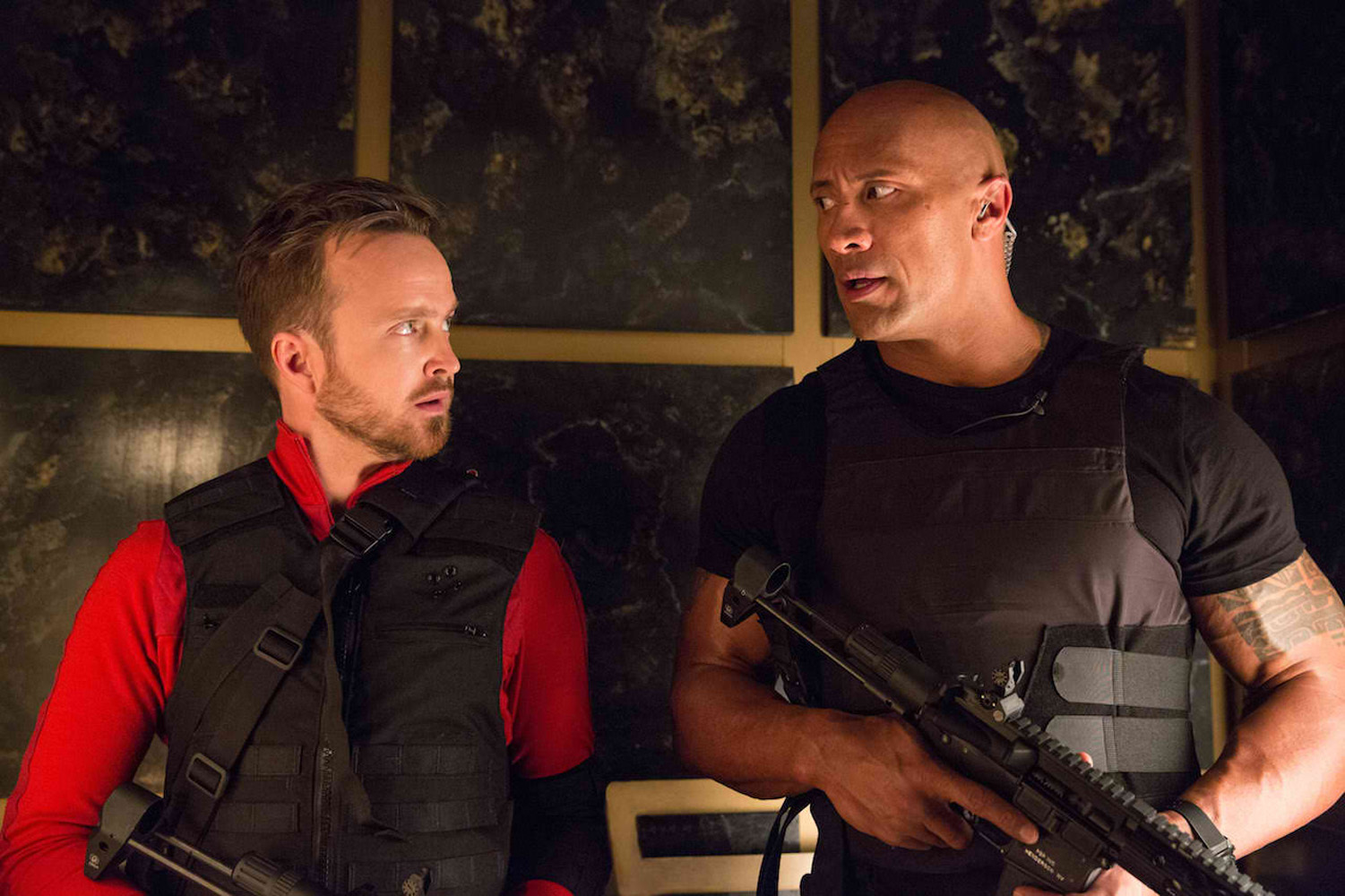 When not acting, Paul is a passionate music fan, an avid traveler, and an advocate for the Kind Campaign, a non-profit organization founded by his wife Lauren that seeks to raise awareness and healing for the negative and lasting effects of girl-against-girl crime and bullying.

Dax Shepard Vows to Serve and Bro-Tect in “CHIPS”