The music in New Line Cinema’s sentimental romance “Me Before You” was carefully interspersed with the film’s score, created by composer Craig Armstrong, to evoke the romantic and provocative sensibilities of the story.

Among the popular songs that can be heard on the soundtrack are Ed Sheeran’s “Thinking Out Loud” and “Photograph,” “Unsteady (Erich Lee Gravity Remix)” from X Ambassadors, “Till The End” from Jessie Ware, and Imagine Dragons’ “Not Today.” 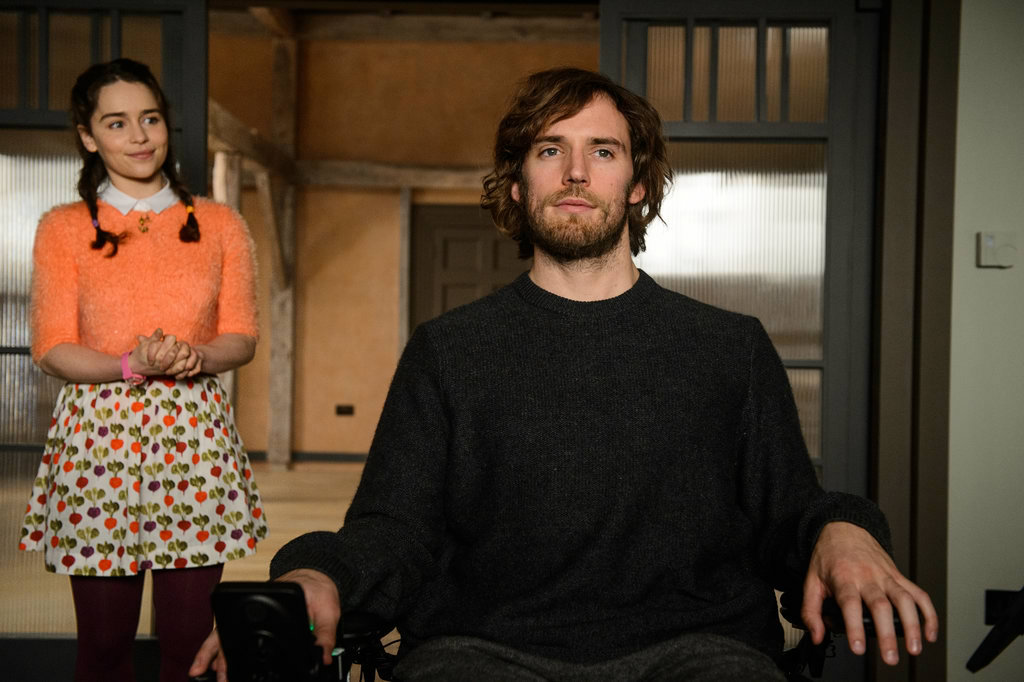 “Craig’s music and the songs we were able to find have a huge impact in the film,” director Thea Sharrock says. “They really resonate with what’s happening between [the lead characters] Louisa and Will at every turn and every stage of their relationship.”

Meanwhile, Interscope Records through MCA Music (Universal Music Philippines) has released the soundtrack to “Me Before You” and is now available to download/stream via digital stores. The CD will be available for only Php 459.00 at Astroplus/Astrovision stores starting June 10.

The soundtrack also features songs from The 1975, Jack Garratt, Cloves, Max Jury and HOLYCHILD. Please see below for the full-track-listing:


New Line Cinema and Metro-Goldwyn-Mayer Pictures’ “Me Before You” is based on the critically acclaimed, bestselling novel by Jojo Moyes.

The romantic drama stars Emilia Clarke (“Game of Thrones”) and Sam Claflin (“The Hunger Games” series), under the direction of Thea Sharrock, making her feature film directorial debut.
In the film, oftentimes you find love where you least expect it. Sometimes it takes you where you never expected to go…Louisa “Lou” Clark (Clarke) lives in a quaint town in the English countryside. With no clear direction in her life, the quirky and creative 26-year-old goes from one job to the next in order to help her tight-knit family make ends meet. Her normally cheery outlook is put to the test, however, when she faces her newest career challenge. 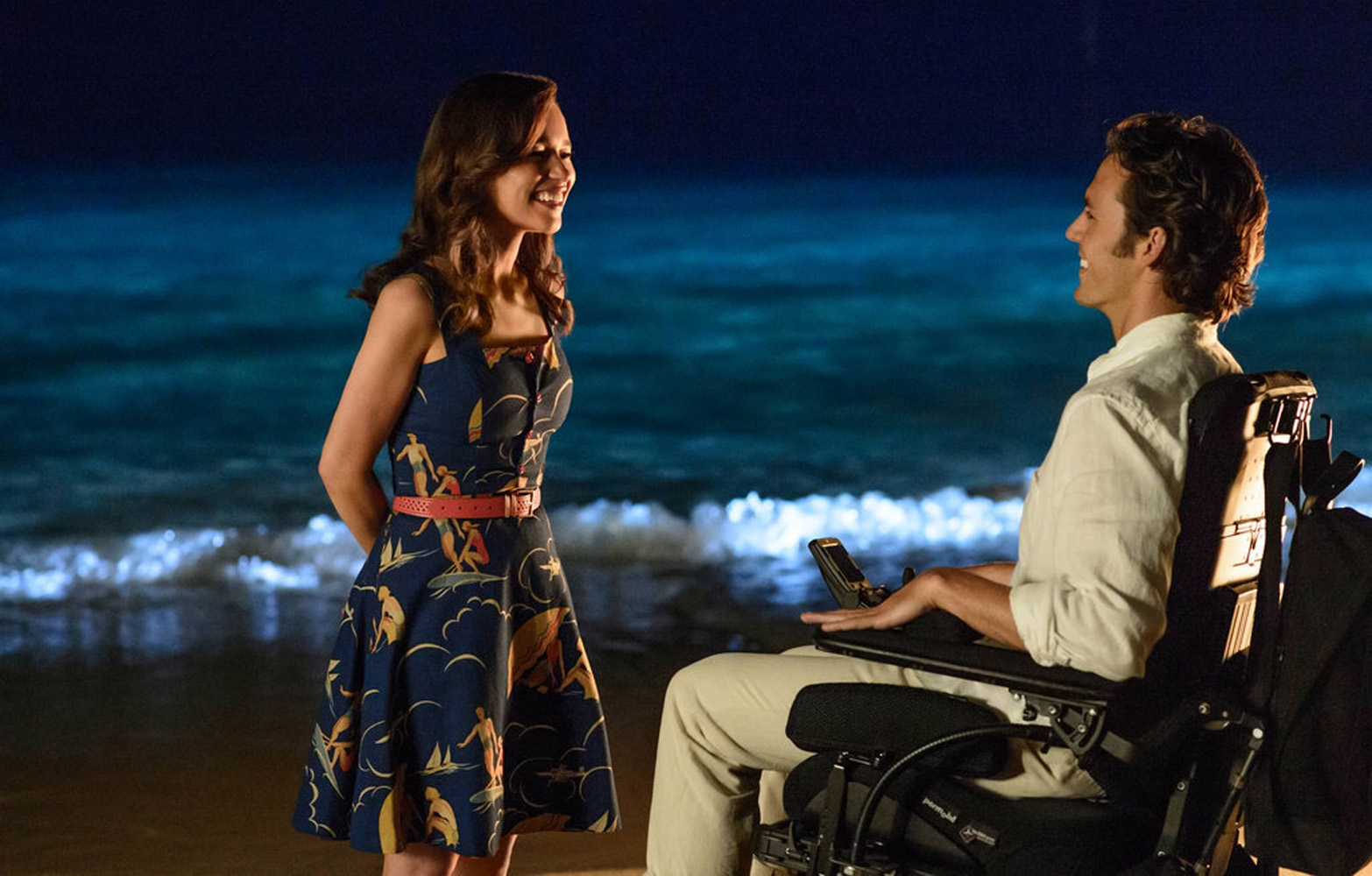 Taking a job at the local “castle,” she becomes caregiver and companion to Will Traynor (Claflin), a wealthy young banker who became wheelchair bound in an accident two years prior, and whose whole world changed dramatically in the blink of an eye. No longer the adventurous soul he once was, the now cynical Will has all but given up. That is until Lou determines to show him that life is worth living. Embarking together on a series of adventures, both Lou and Will get more than they bargained for, and find their lives—and hearts—changing in ways neither one could have imagined.
Set for release across the Philippines on June 15, “Me Before You” is distributed by Warner Bros. Pictures, a Warner Bros. Entertainment company.