Paramount Pictures has released five more character one-sheets for “Star Trek Beyond,” the third installment of the J.J. Abrams-produced “Star Trek” film franchise. The film opens across the Philippines on July 20. 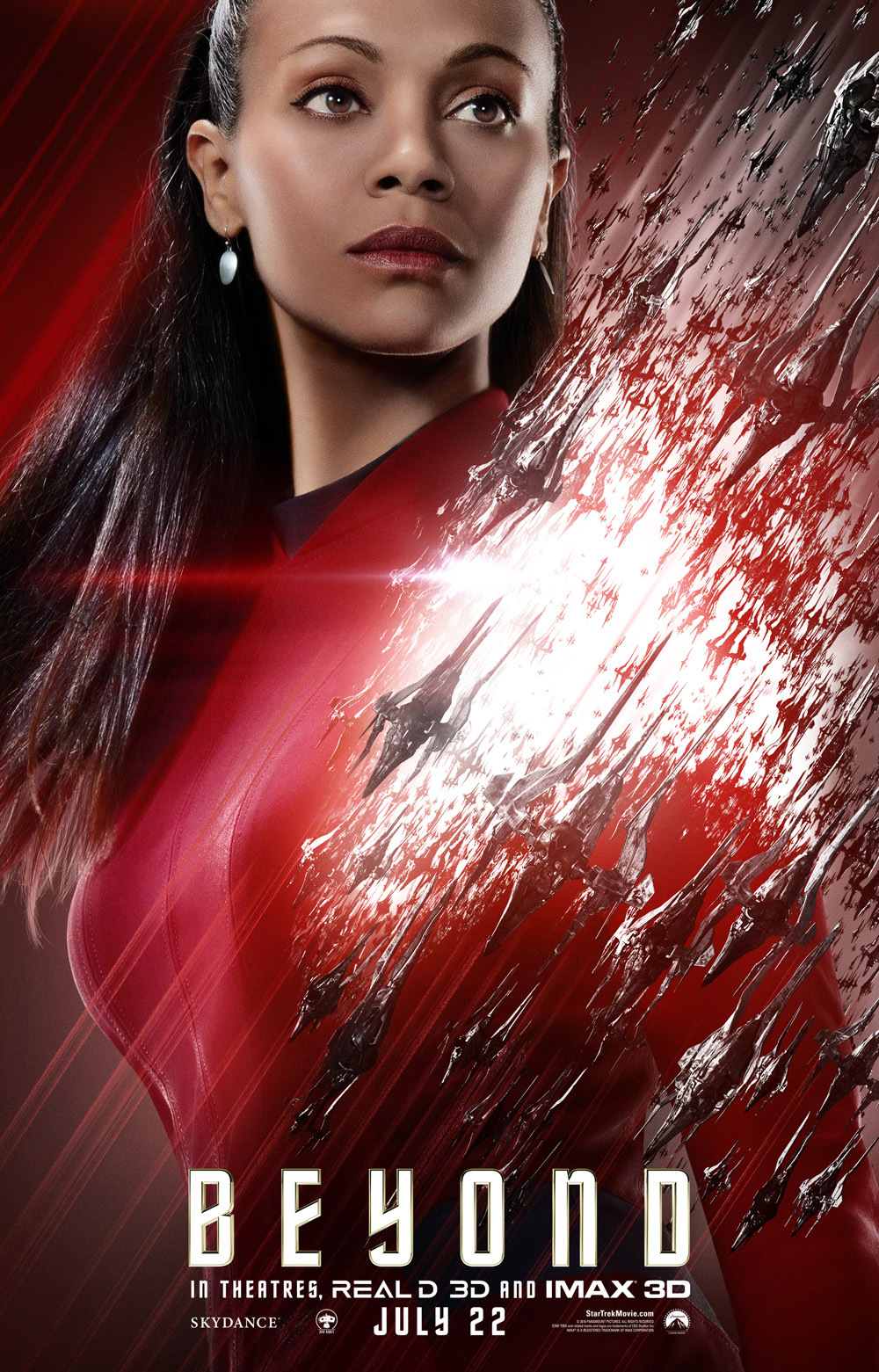 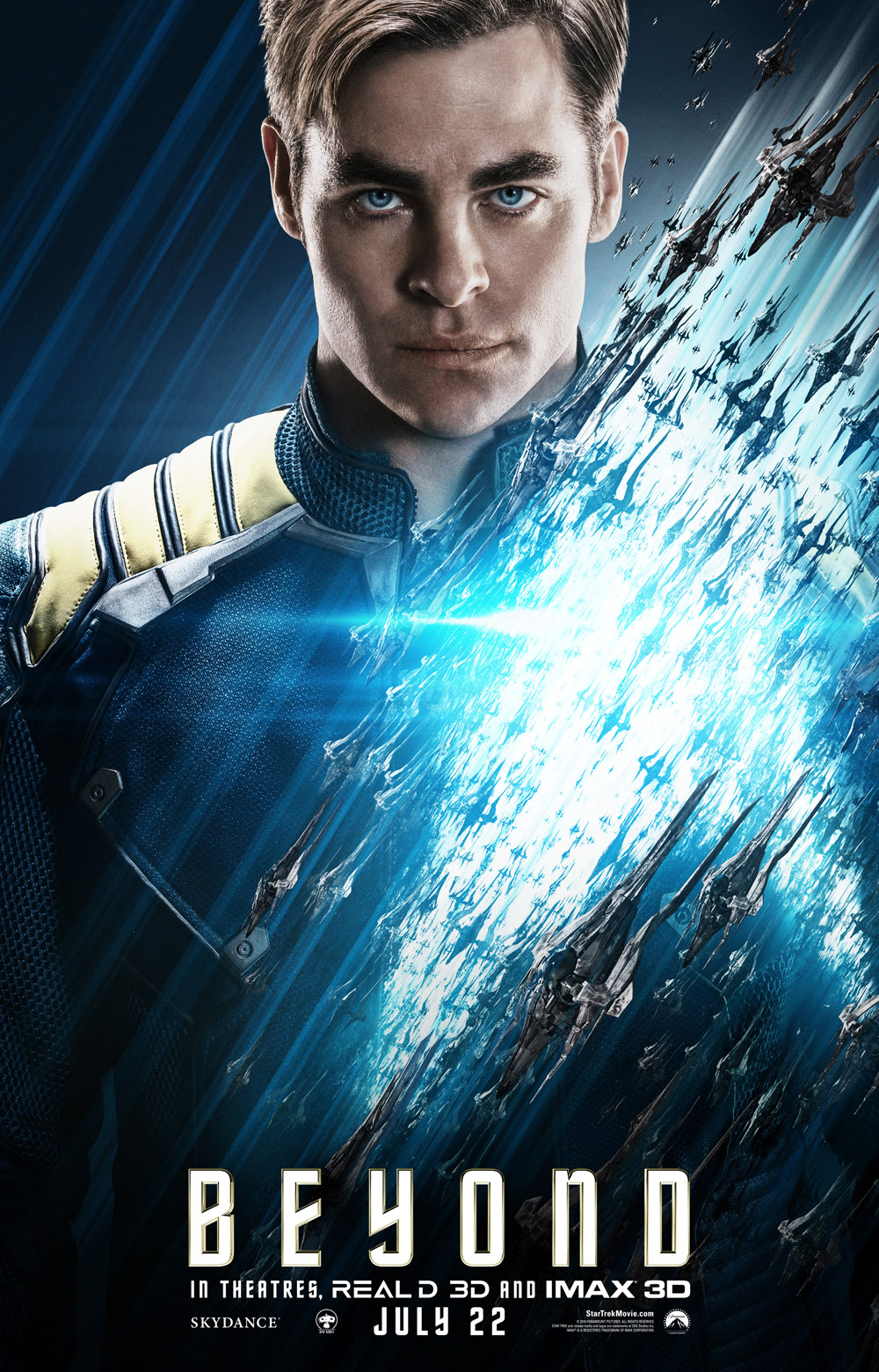 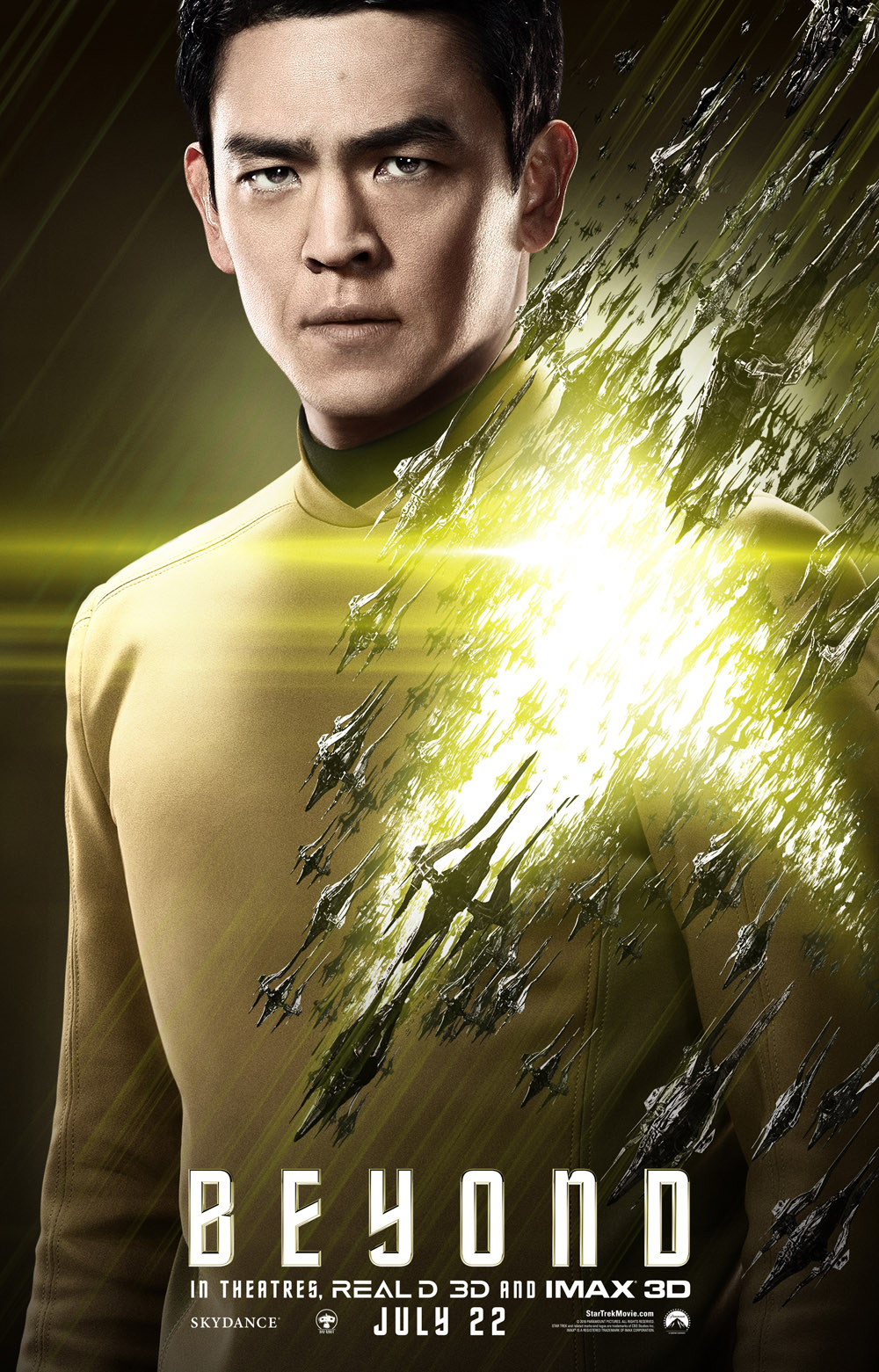 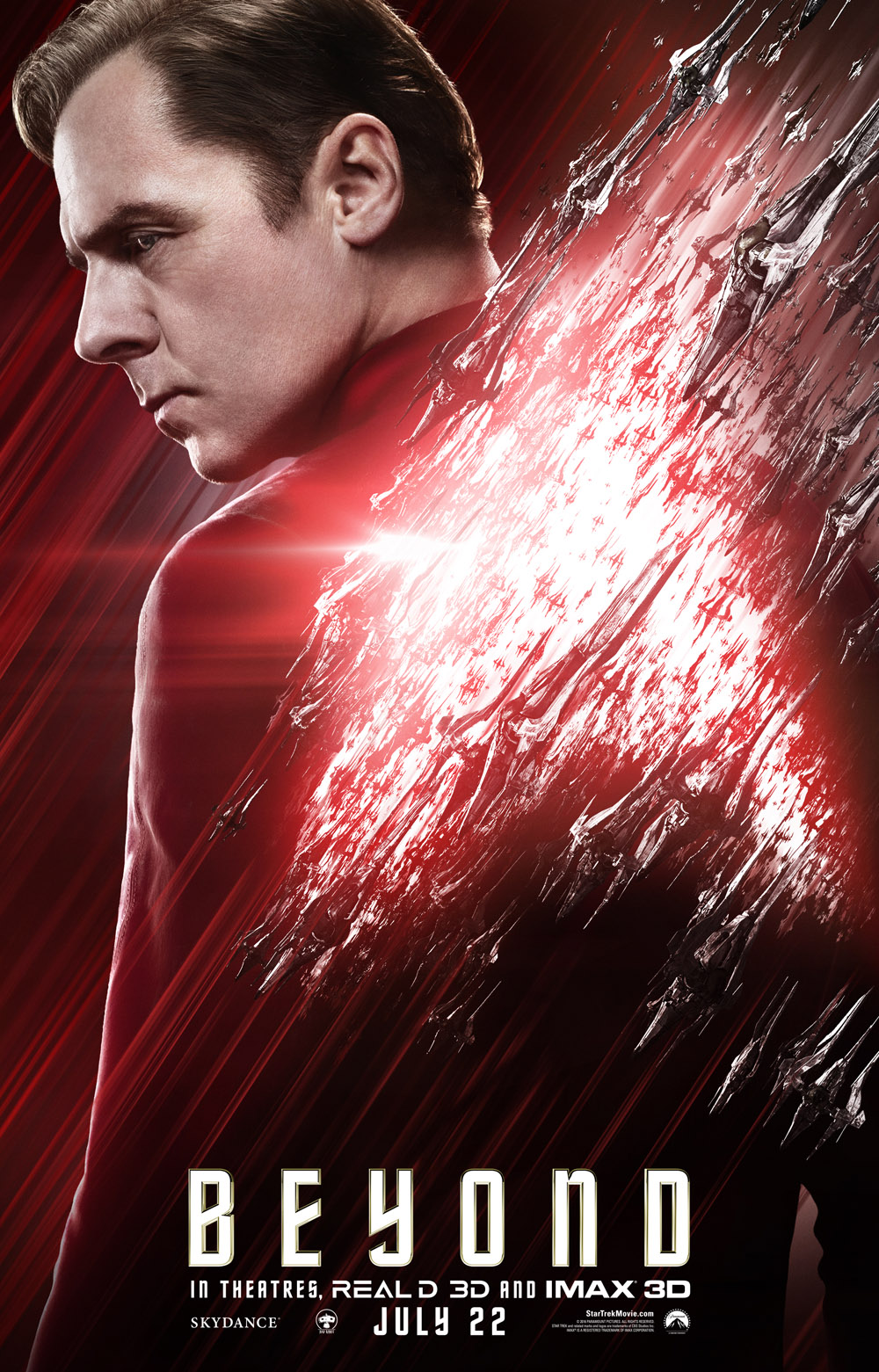 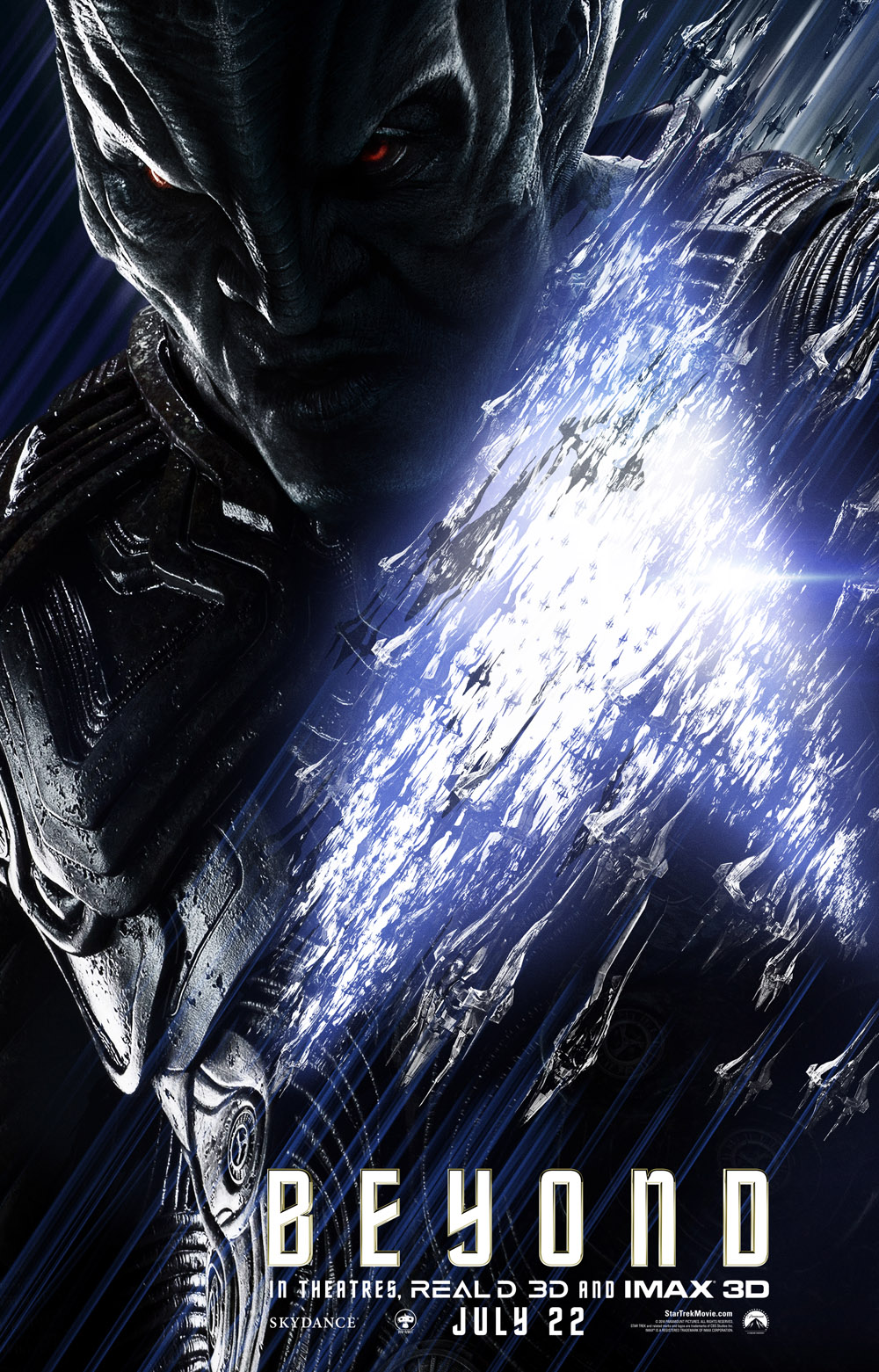 “Star Trek Beyond” is distributed in the Philippines by United International Pictures through Columbia Pictures.