She’s an immensely talented actress with a gift for taking on challenging roles and bringing dynamic characters to life on screen. As she fearlessly evolves her body of work with each new project, Mary Elizabeth Winstead (“A Good Day to Die Hard,” “Abraham Lincoln: Vampire Hunter”) is fast becoming one of today’s leading talents across both independent and mainstream film.

Now, Winstead stars in Paramount Pictures’ sci-fi thriller “10 Cloverfield Lane,” playing a woman named Michelle who after getting into a car crash, wakes up and finds herself being held captive in a mysterious bunker. Her controlling captor is named Howard (John Goodman), who tells her that she is being held there for her own good. It’s not long before she meets another person living in the bunker: Emmitt (played by John Gallagher Jr.). 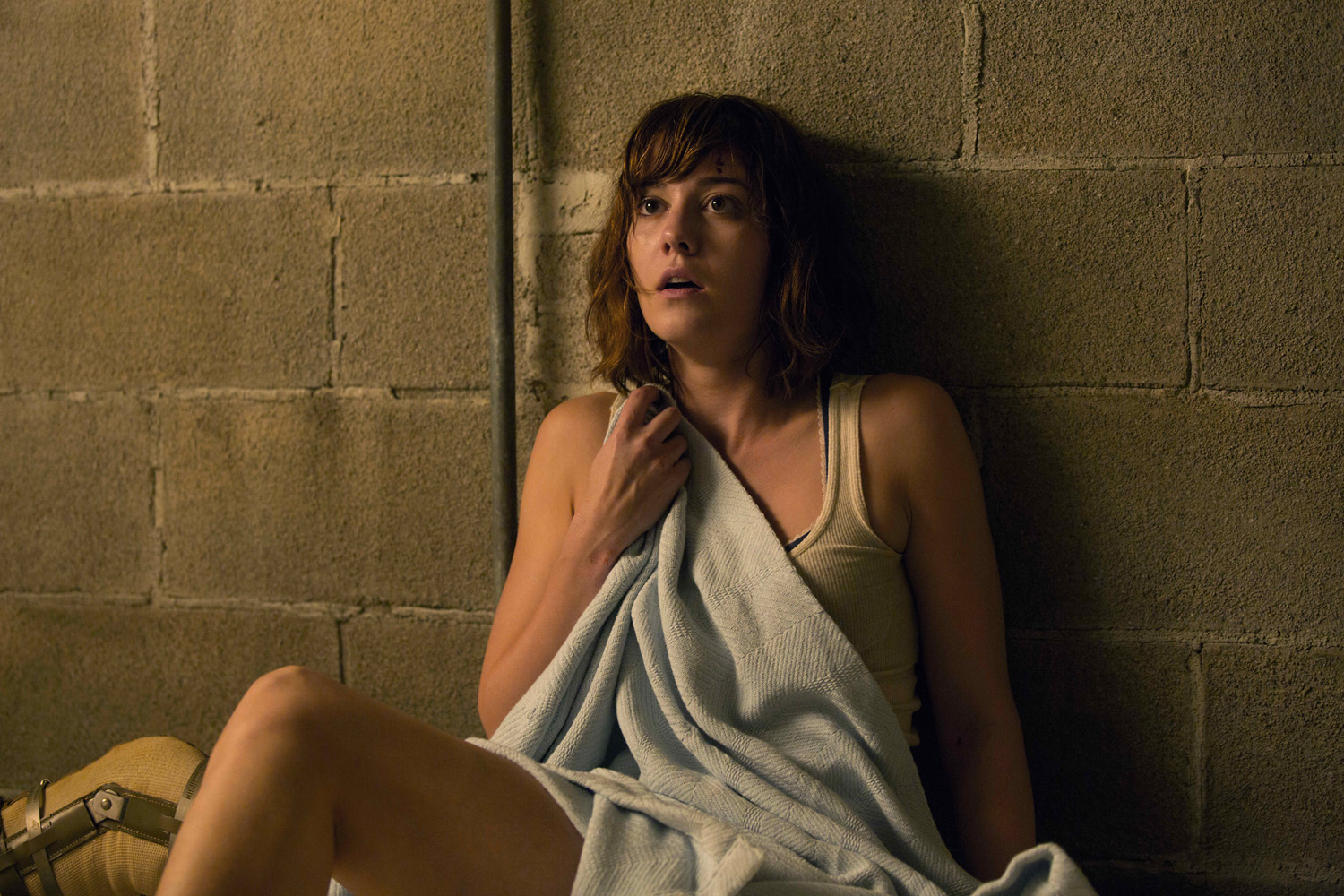 “10 Cloverfield Lane” is intentionally related the 2008 sci-fi movie “Cloverfield,” which was an apocalyptic tale about space-aliens invading Earth.

Question: “10 Cloverfield Lane” basically has only three main characters. Was that more challenging for you?

Mary Elizabeth Winstead: When you’re lucky enough to have the other two people be John Goodman and John Gallagher Jr., it’s the best opportunity ever. I just got to sit through a master class of acting, just sitting opposite them every day. I couldn’t have been luckier. I think it depends on the actors. I lucked out on this one.

Q: What was going through your mind when you first read the script?

Winstead: I didn’t expect the turns to happen whatsoever, and I certainly didn’t know where it was going and where it was leading. And selfishly, as an actor, I really wanted to play this role and go on that ride of the character. It seemed like I would be able to do a lot of fun stuff. It was really refreshing, in terms of the drama, as well.

Q: How did everyone manage to keep the film under the radar for so long?

Winstead: It was there all along, it was on IMDB. It’s the same movie, just a different title. We kept the plot under wraps as much as possible because of the nature of the film — it’s a movie you don’t want to spoil for people. I didn’t want to ruin the experience of it.

Q: Did you have to prepare for the movie, mentally or physically?

Winstead: I did do a little research for myself. I read a couple books that were written by women who were kidnapped and kept in small spaces, to understand what it would do to your psyche. Physically, I prepared as much as I could … I knew it was going to be an exhausting physical experience. I didn’t want to collapse halfway through a scene [laughs]. I prepared a little bit in that sense because ultimately, Michelle wakes up in that environment having no idea how she got there and she is unprepared to be in that scenario. So I used that to my advantage and jumped into the movie somewhat unprepared.

Winstead: I remember seeing it in the theater and loving it. I thought it was such an inventive new take on the monster movie. They really flipped it on its head and told it in a fresh, new personal way. So I can see how it’s connected in spirit, in terms of that. 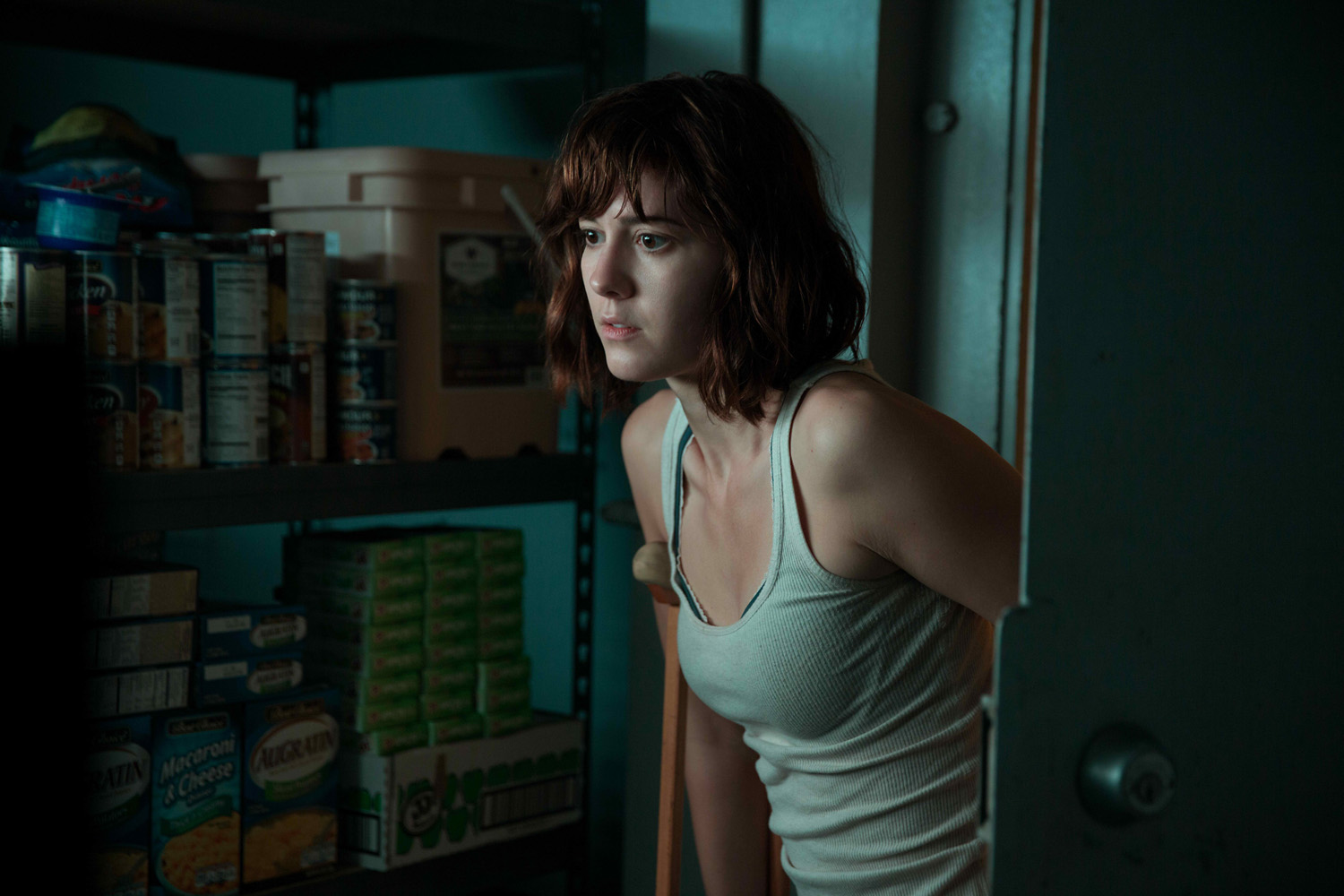