The only live-action actor among an all-star cast in Disney’s “The Jungle Book,” child performer Neel Sethi was chosen by director Jon Favreau after considering about 2000 kids who auditioned for the lead role of Mowgli.

The now 12-year-old Sethi is a natural athlete, enjoys playing all sports—especially basketball and football. He is working towards earning his black belt in Taekwondo and underwent parkour training to help him prepare him for his role in the film.

Mowgli is a human boy who was abandoned in the jungle as an infant. A black panther named Bagheera discovers the lone baby and takes him to a wolf pack, who adopts the boy as one of their own. Known in the jungle as the man-cub, Mowgli grows up among the animals—some friends, some foes—never doubting for a moment that he belongs. 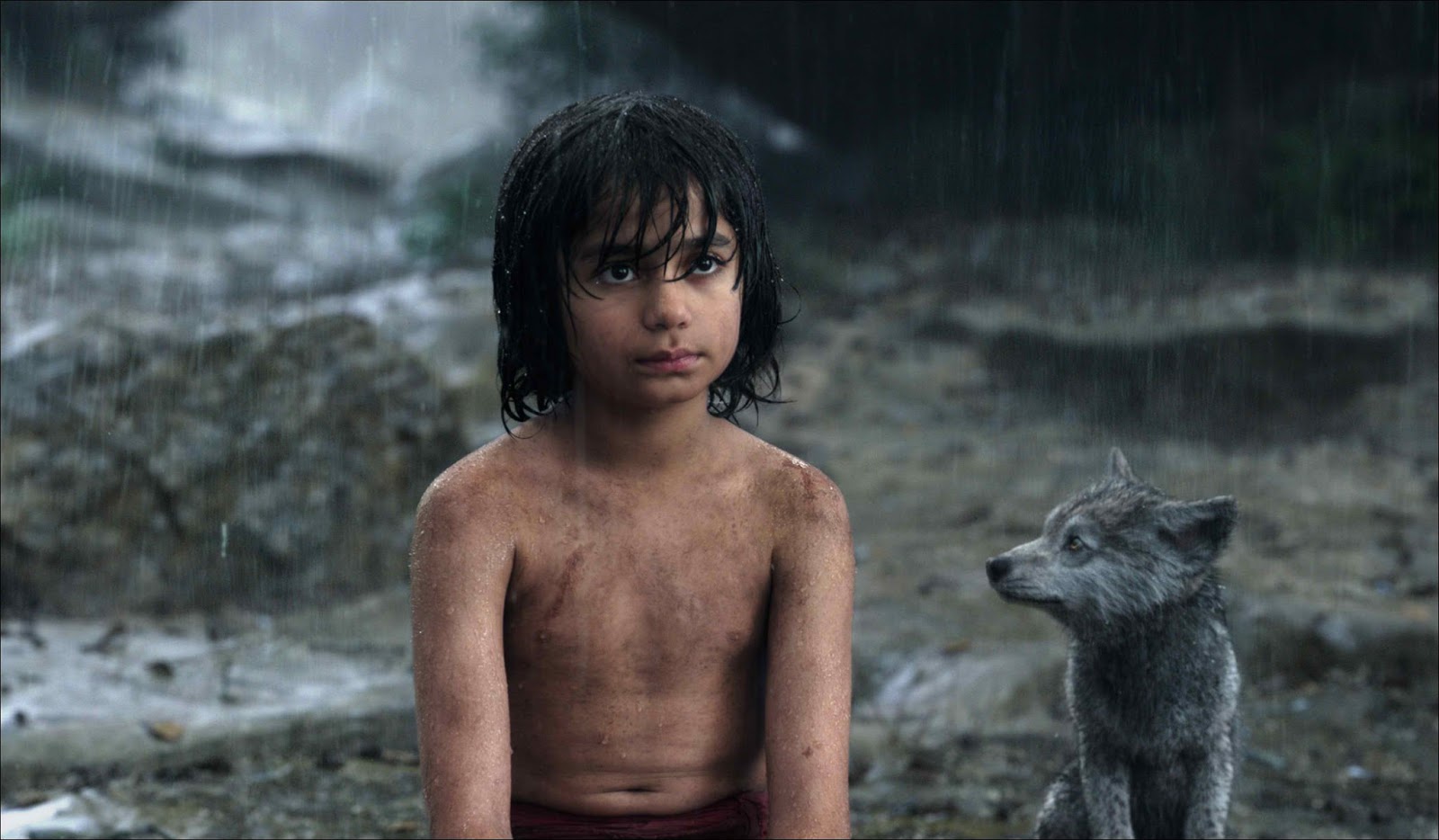 “Mowgli is a character who wants to fit in,” says Favreau. “He feels alienated. He’s an outsider. A vulnerable little kid, like the ugly duckling in a pack of wolves. Each year the wolf cubs grow and mature faster than him and eventually they get to join the wolf council. He’s left behind like that kid in school who gets left behind every year. Although he’s a plucky, rambunctious kid with a lot of confidence, his life isn’t easy.”

Mowgli finds himself lost and confused when he’s asked to leave the only home he’s ever known. But he’s not completely alone. In fact, he’s guided by two father figures who contribute opposing views. “Mowgli’s a very loving, accepting character,” says producer Brigham Taylor. “He accepts Baloo and Bagheera as they are but ultimately he has to synthesize what he’s learned from both. Baloo is the character that gives Mowgli the freedom to be who he is and express the talents that he has. Bagheera understands the importance of community, social structure, discipline and working together. By the end of the story, Mowgli is able to borrow a bit from both and he makes it work for him in a way that neither one of them necessarily could see from the beginning.”

As the only human character to appear on screen, Sethi was called on to not only portray the beloved Mowgli—but to summon incredible imagination skills in order to visualize the other elements in each scene. “Finding the right kid to play Mowgli was imperative,” says Favreau. “We did an exhaustive worldwide search of 2,000 kids before we found Neel. He was one of the last people that I looked at, and right away, I felt that he had the same emotional and physical qualities that Mowgli had in the ’67 animated version. His look was uncanny in how much he evoked what we wanted. He inherently had a good sense of fun and humor.” 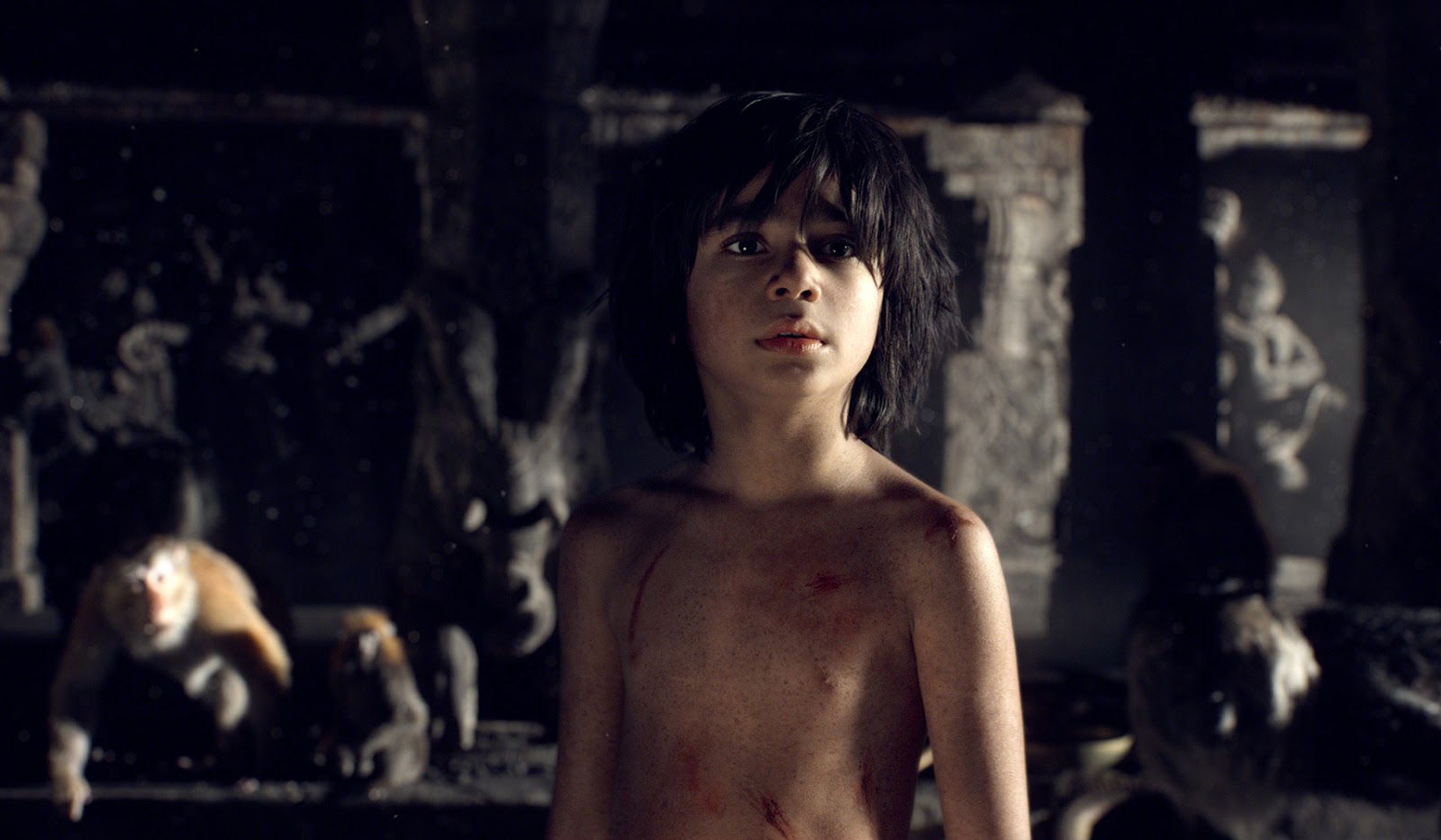 According to casting director Sarah Finn, Sethi won the role with his personality. “Neel embodies the heart, humor, and daring of the character,” says Finn. “He’s warm and accessible, yet also has an intelligence well beyond his years and impressed us all with his ability to hold his own in any situation. His natural charisma and instincts jumped out at us.”

Adds Taylor, “It was an ecstatic moment in casting that I’ve never experienced before. Neel is one of the fastest learners I’ve ever seen and Jon [Favreau] is perhaps the best acting coach ever.”

The director’s coaching skills came in handy since Sethi had never acted professionally. “Everything in this movie is geared toward the performance of this one kid,” says Favreau. “I’ve worked with enough kids to be confident in my own taste and my ability to get the performance. He was just so real. He felt right. We knew we found our Mowgli.”

The wild adventure swings into Philippine theaters in 3D on Thursday, April 07. “The Jungle Book” is distributed by Walt Disney Studios Motion Pictures through Columbia Pictures. Follow the official social media accounts of Disney in the Philippines, namely, (FB) WaltDisneyStudiosPH, (Twitter) @disneystudiosph and (Instagram) @waltdisneystudiosph and use the hashtag #JungleLife.