The main trailer for Warner Bros. Pictures’ new suspense thriller “The Accountant” starring Ben Affleck has just been released and may be viewed at https://youtu.be/21GKztMPdpw.

In the film, Christian Wolff (Affleck) is a math savant with more affinity for numbers than people. Behind the cover of a small-town CPA office, he works as a freelance accountant for some of the world’s most dangerous criminal organizations. With the Treasury Department’s Crime Enforcement Division, run by Ray King (J.K. Simmons), starting to close in, Christian takes on a legitimate client: a state-of-the-art robotics company where an accounting clerk (Anna Kendrick) has discovered a discrepancy involving millions of dollars. But as Christian uncooks the books and gets closer to the truth, it is the body count that starts to rise. 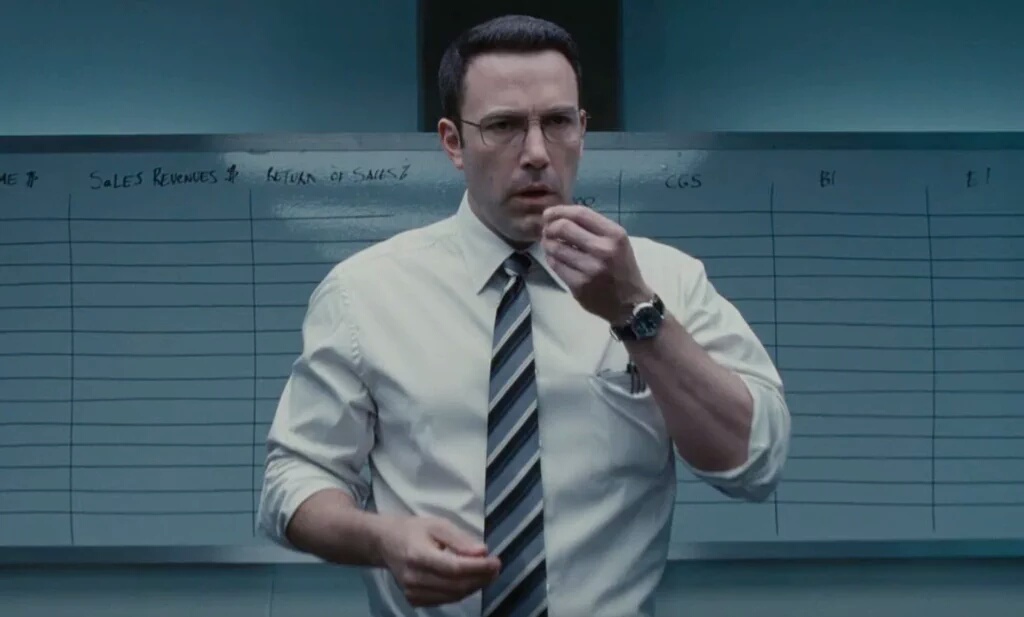 O’Connor directed the film from a screenplay by Bill Dubuque (“The Judge”). The film was produced by Mark Williams and Lynette Howell, with O’Connor, Jamie Patricof and Marty Ewing serving as executive producers. 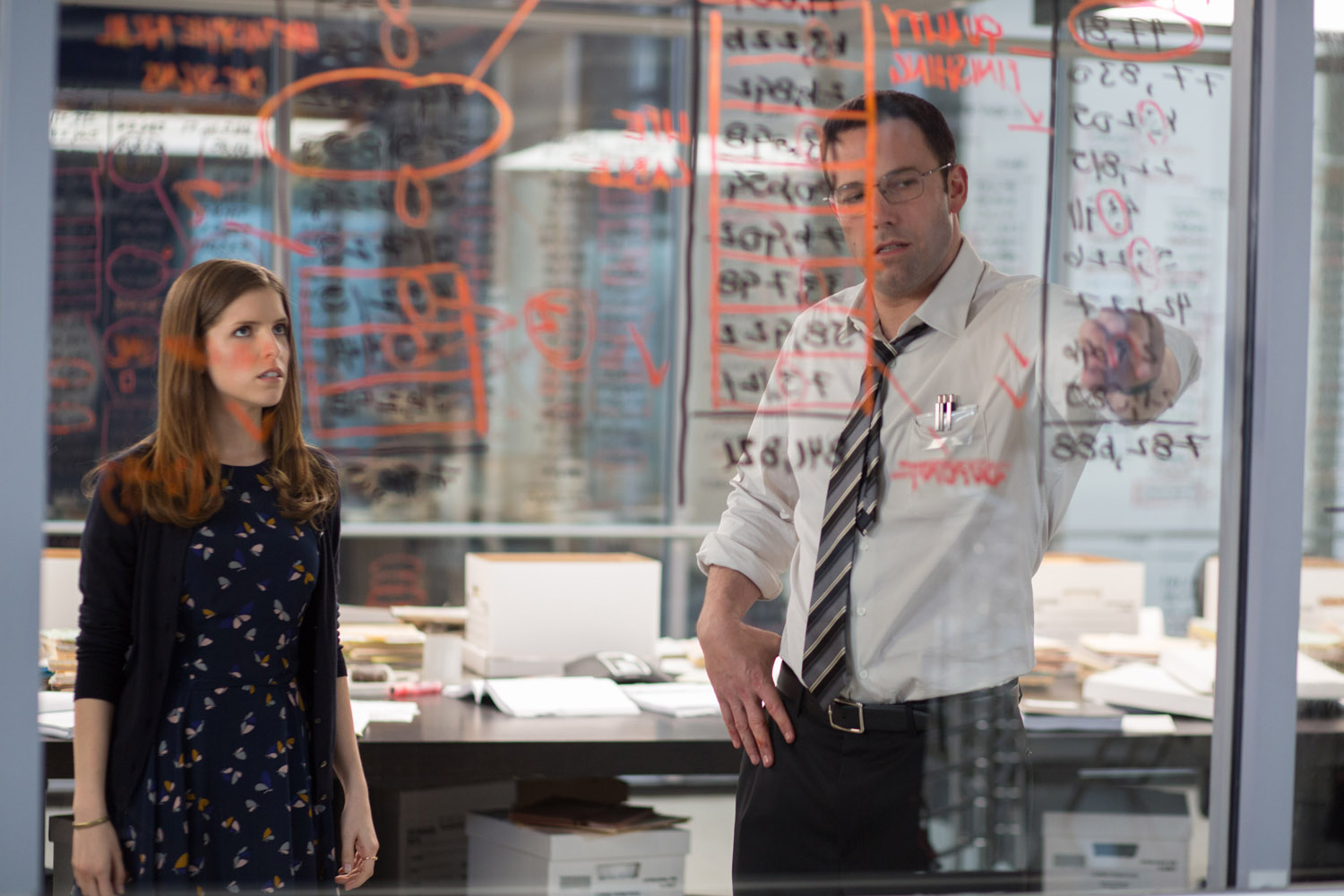 Opening across the Philippines on Oct. 19, “The Accountant” is distributed by Warner Bros. Pictures, a Warner Bros. Entertainment company.

Trace the Origins of “Minions” in Teaser Trailer