Warner Bros. Pictures unveiled a new trailer for “The LEGO Batman Movie” during the film’s Comic-Con panel last Saturday, July 16, and the studio has now made it available online at https://youtu.be/3ETpKEvEB3k.

The new trailer introduces Robin, who in this version, was mistakenly adopted by Bruce Wayne in a charity auction.

“The LEGO Batman Movie” is the animated Caped Crusader’s spinoff feature from the critically acclaimed box-office hit “The LEGO Movie.” 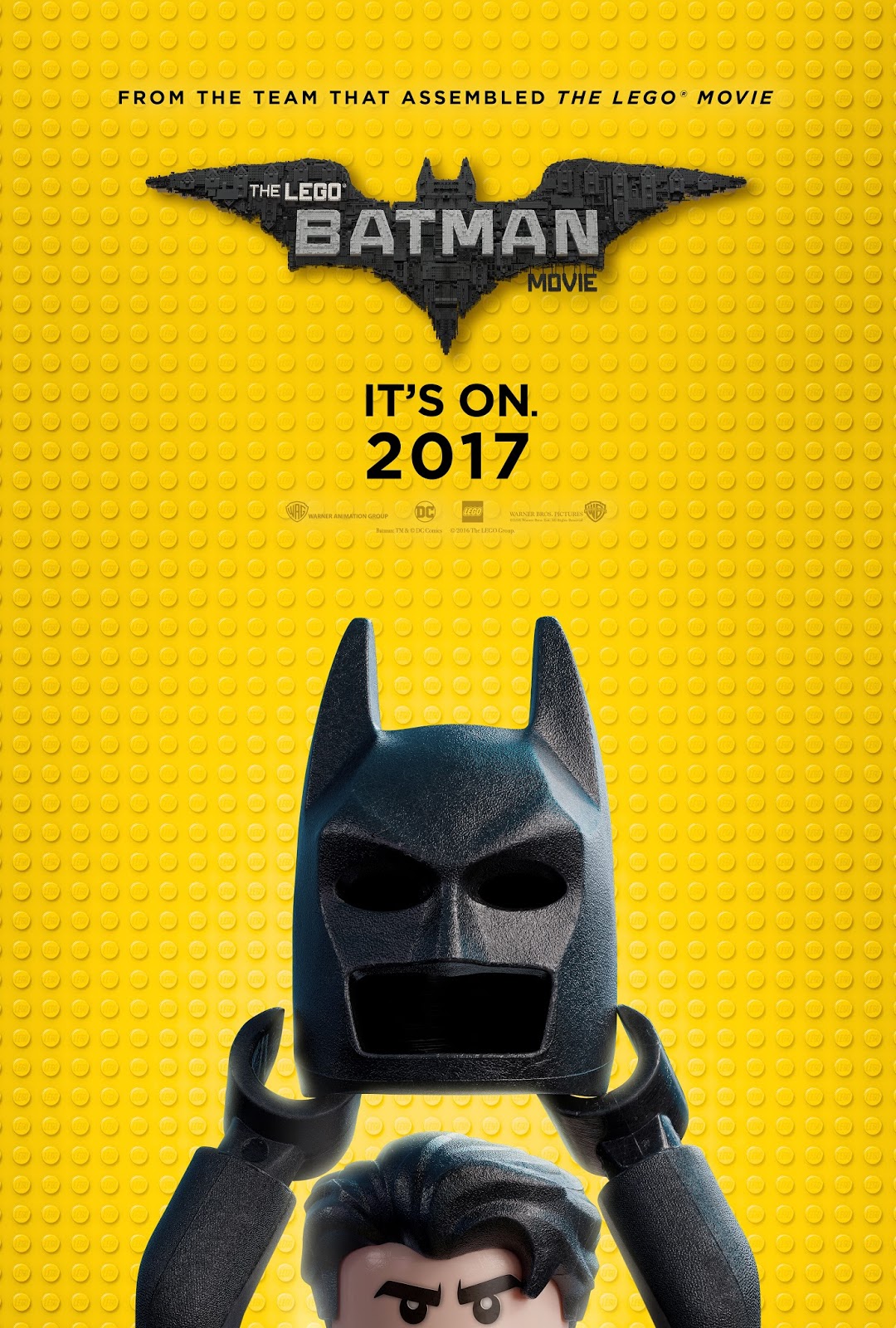