Spidey swung into Hall H at San Diego Comic-Con recenty with some of his pals to show off the first-look footage and new concept art of the Vulture, the villain in Sony Pictures and Marvel Studios’ “Spider-Man: Homecoming” in cinemas July 2017. 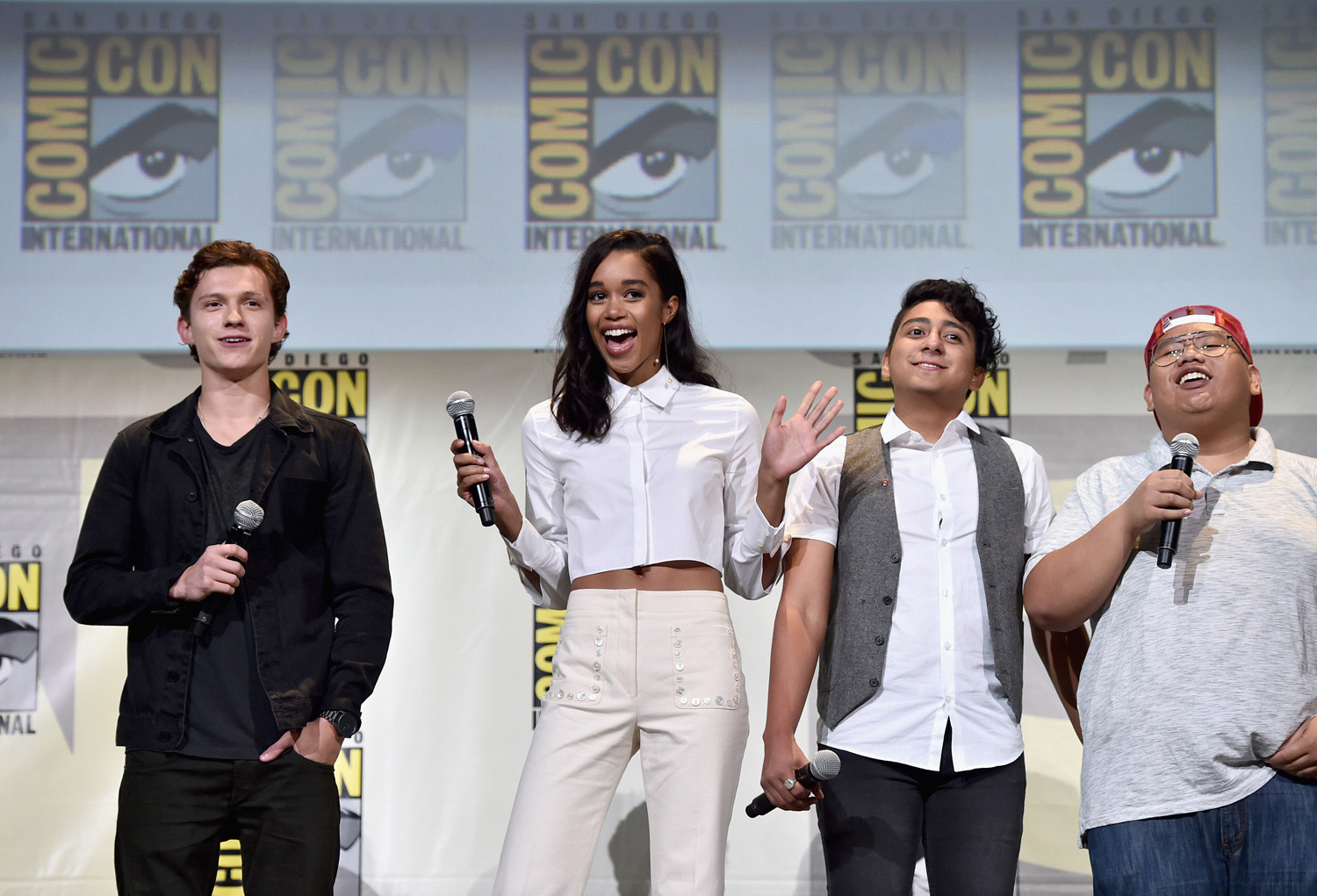 In “Spider-Man: Homecoming,” a young Peter Parker/Spider-Man, who made his sensational debut in Marvel Studios’ “Captain: Civil War,” begins to navigate his newfound identity as the web-slinging superhero. 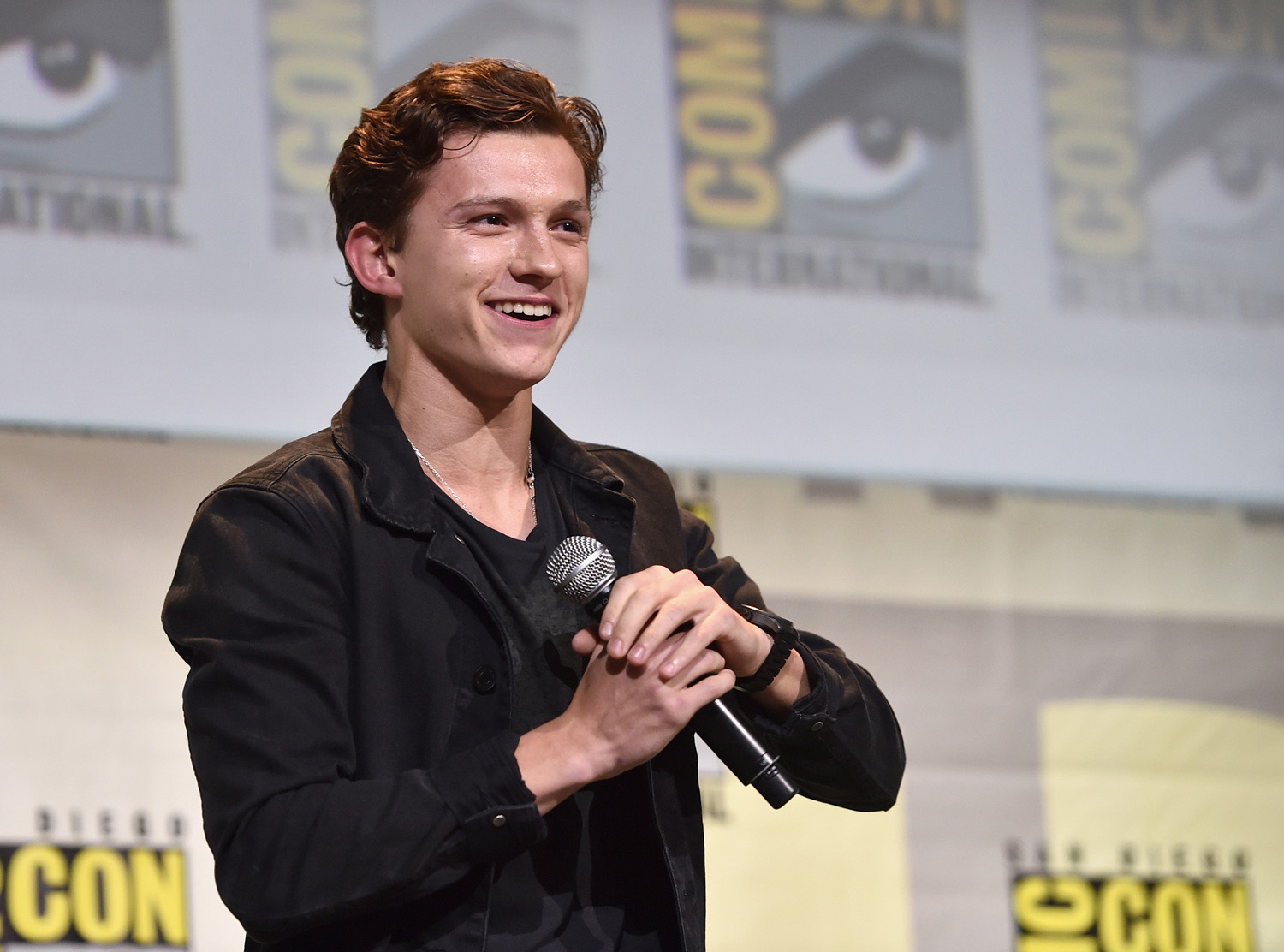 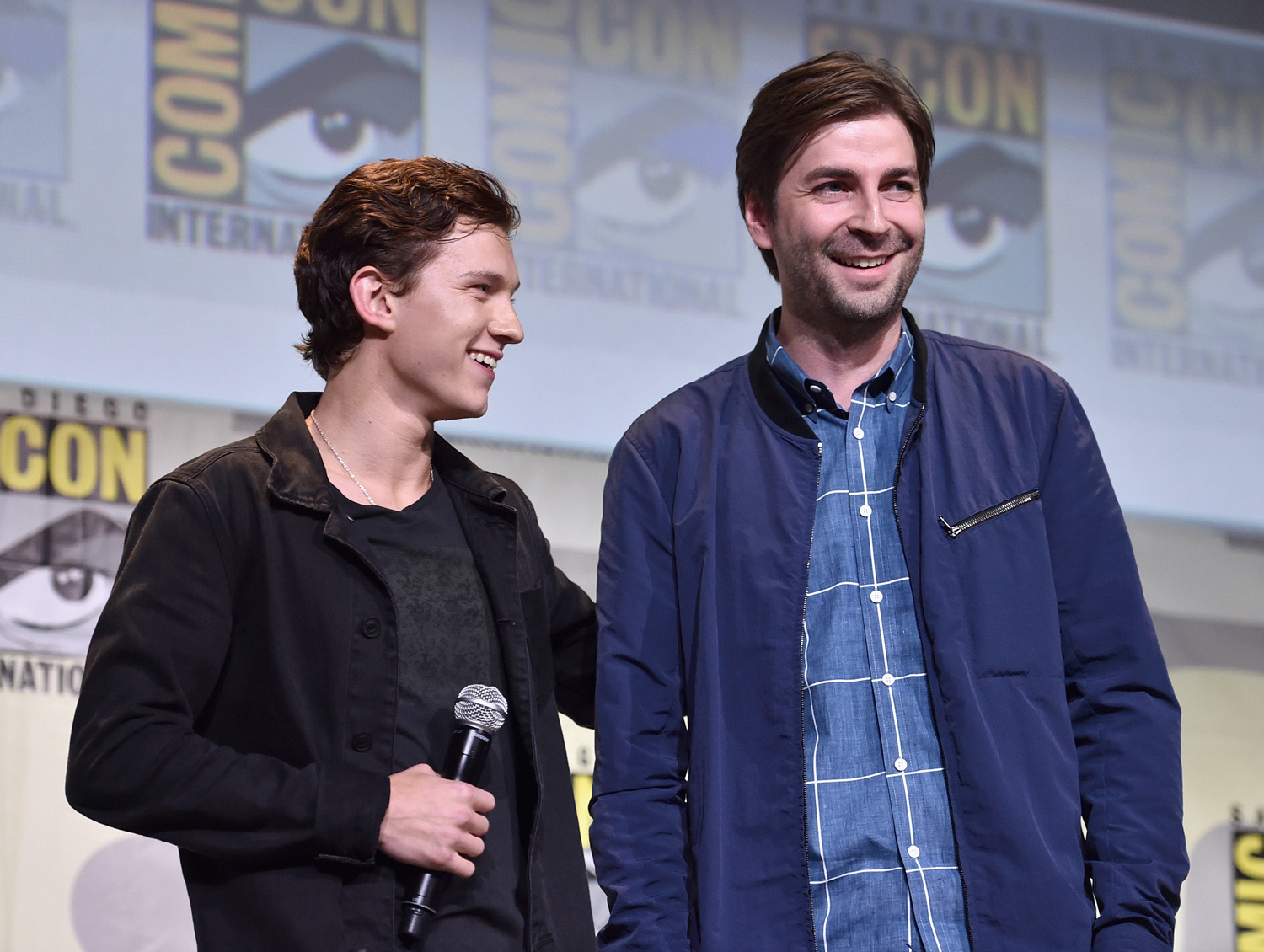 Spider-Man, embraced all over the world, is the most successful franchise in the history of Sony Pictures, with the five films having taken in more than $4 billion worldwide.

Opening across the Philippins in July 2017, “Spider-Man: Homecoming” is distributed by Columbia Pictures, local office of Sony Pictures Releasing International.