Each ninja turtle gets his chance to shine in the newly released character posters from Paramount Pictures’ new action-adventure “Teenage Mutant Ninja Turtles: Out of the Shadows.” See Raphael, Michelangelo, Leonardo and Donatello in their moody, solo one-sheets below. 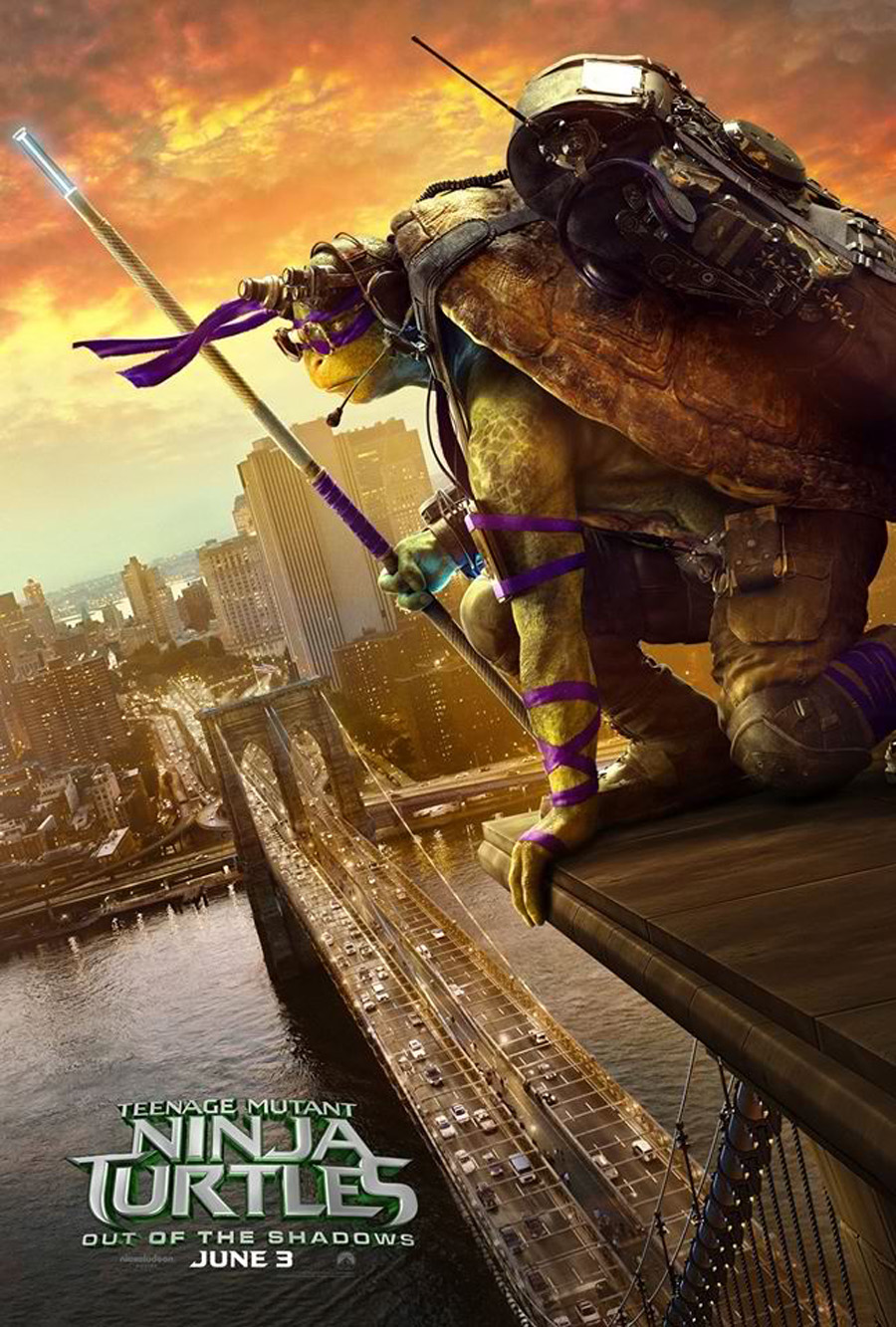 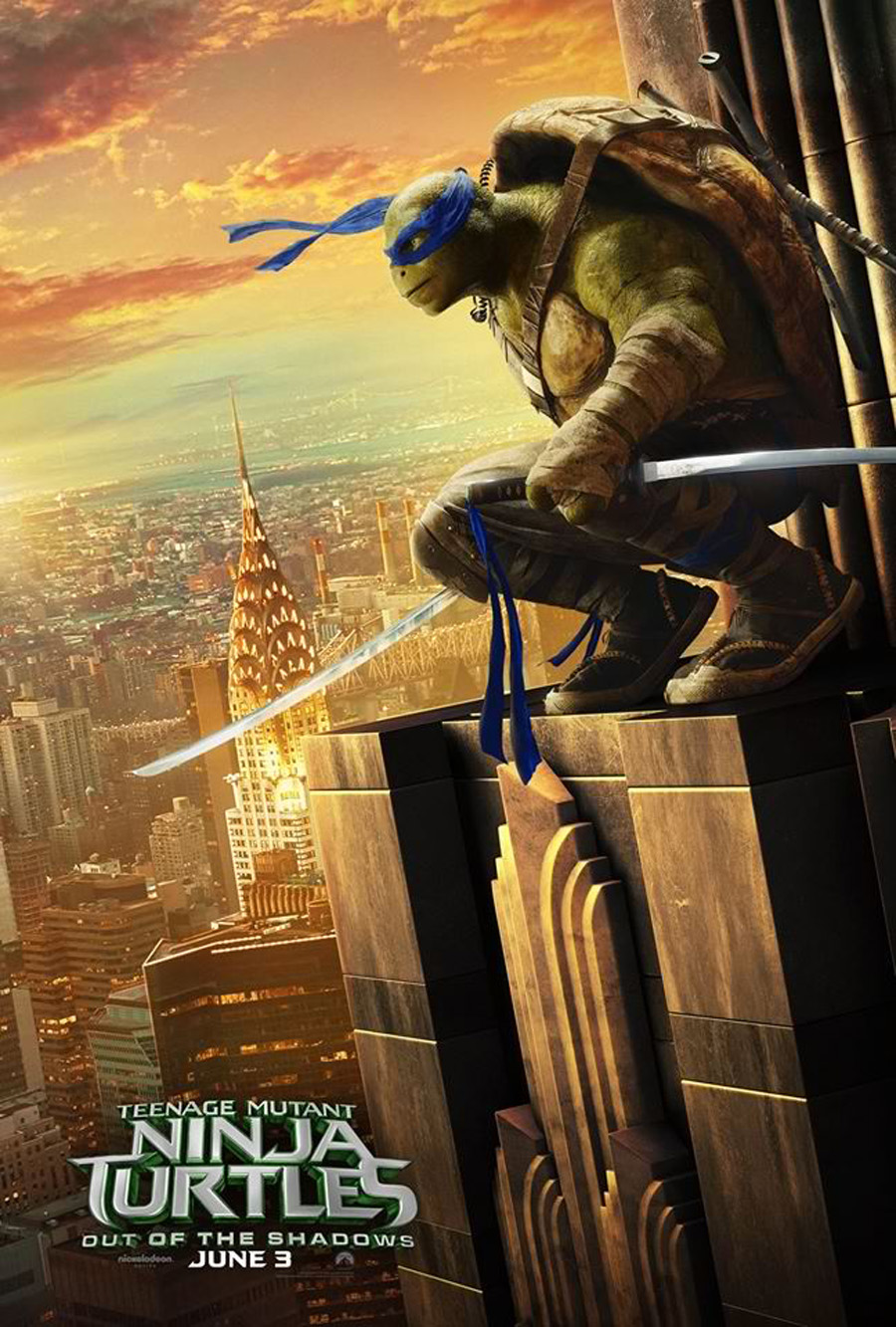 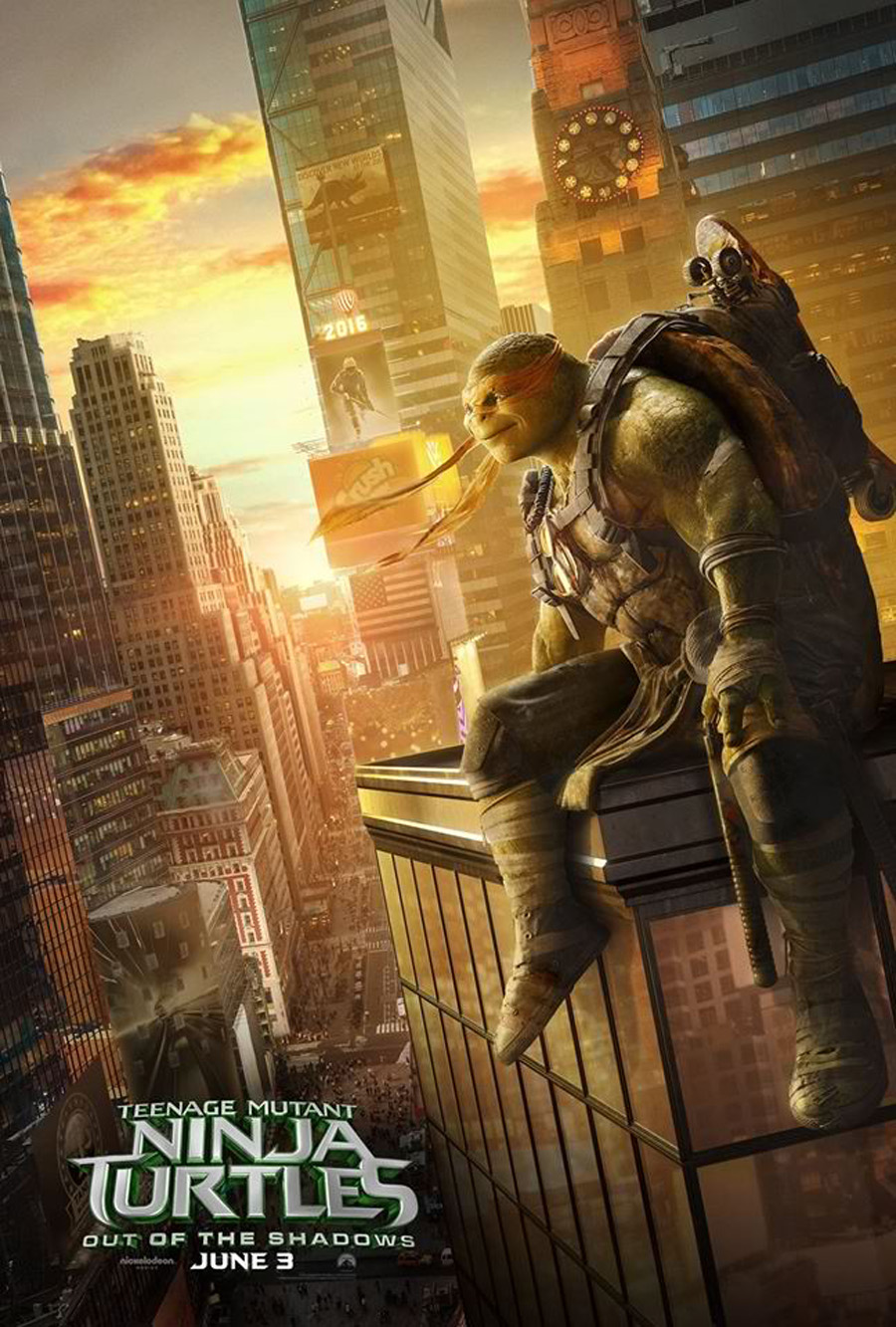 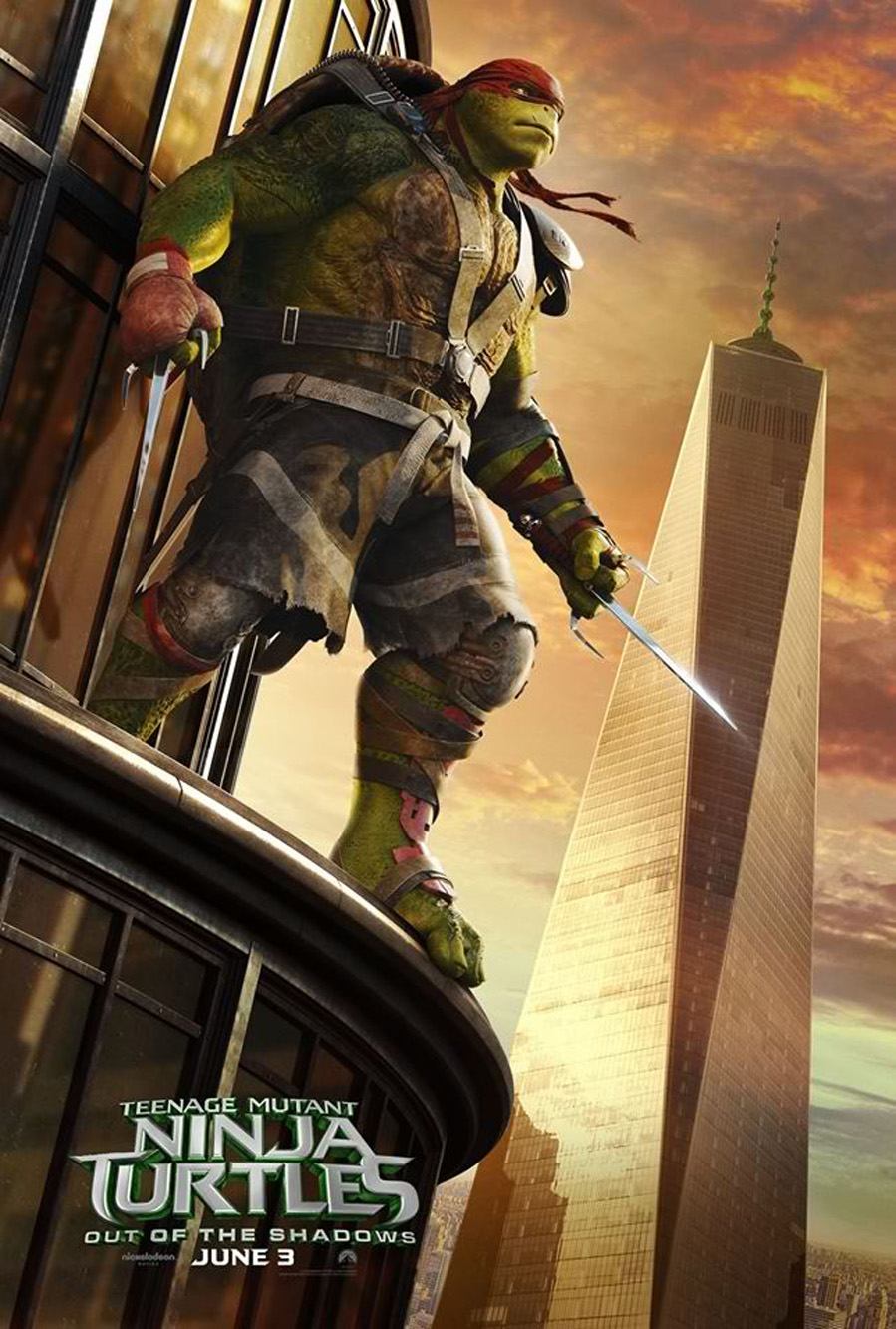 Also returning for the sequel is Megan Fox (“Transformers”) as April O’Neil, Will Arnett (“Arrested Development”) as Vernon Fenwick and the Turtles: Alan Ritchson as Raphael, Noel Fisher as Michelangelo, Pete Ploszek at Leonardo, and Jeremy Howard as Donatello.

Opening across the Philippines in June 2016, “Teenage Mutant Ninja Turtles: Out of the Shadows” is distributed by United International Pictures through Columbia Pictures.