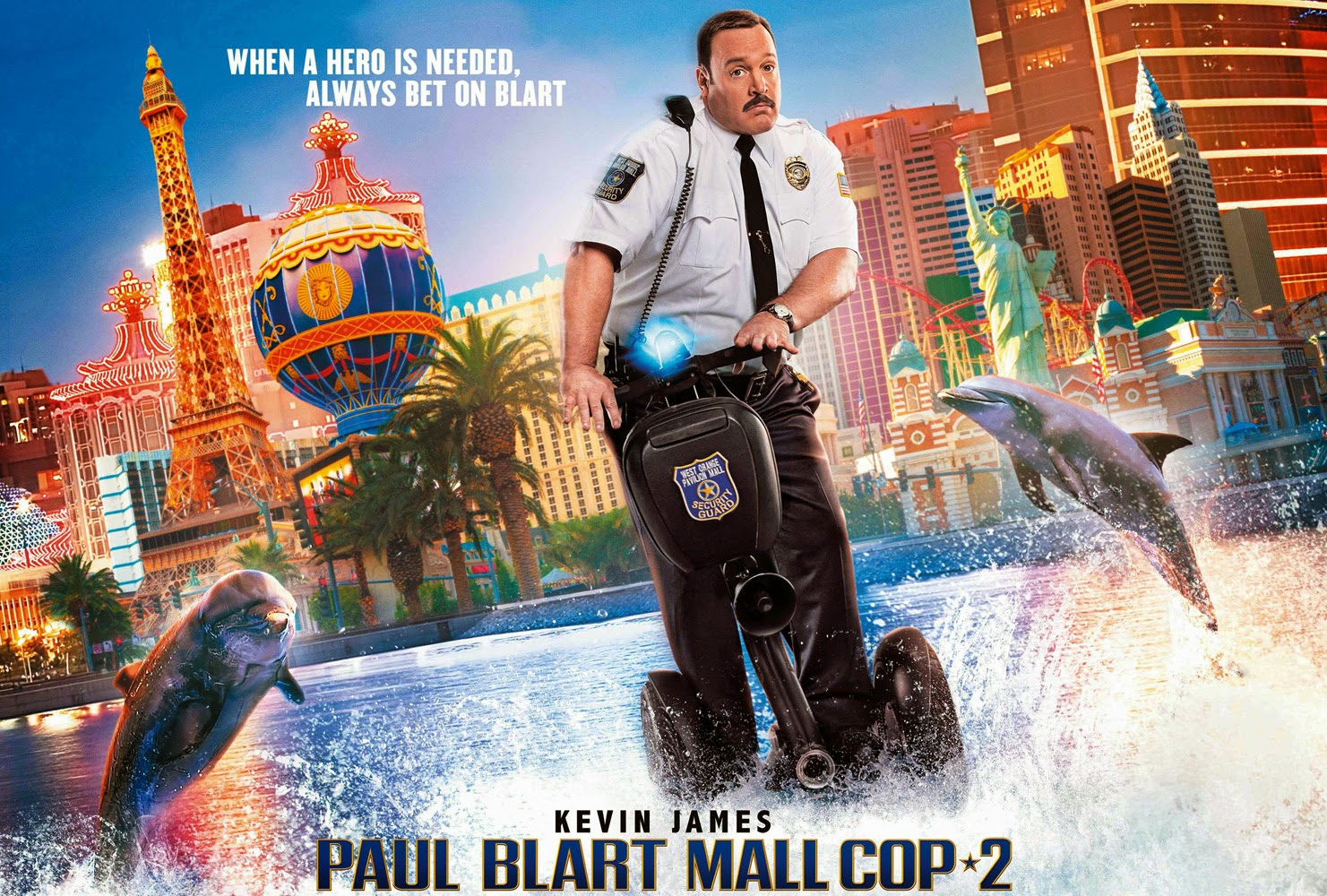 After six years of keeping our malls safe, Paul Blart has earned a well-deserved vacation in Columbia Pictures’ new family action-packed comedy “Paul Blart: Mall Cop 2.” He heads to Vegas with his teenage daughter before she heads off to college. But safety never takes a holiday and when duty calls, Blart answers.

It’s been six years since Paul Blart gained fame for his daring rescue of the West Orange Pavilion Mall, and while some things have changed, you can count on Blart to know what’s truly important. “He takes security very seriously,” says Kevin James, the funnyman who brought the character to life. “Like he says, ‘I didn’t choose security; security chose me.’ Let’s face it – the ride is always gonna be bumpy for Blart and he might screw up along the way, but he’ll never give up – which is why we root for him to win in the end.”

After the first film took in $183 million worldwide in 2009, Paul Blart is back. James says that the reason the character struck a chord was that even though Blart has his less-than-stellar moments – and don’t we all? – there’s something appealing about a man who rises to the top, even when nobody believes in him. “People seemed to really like the Blart character. I think at first, they’re not sure what to make of this chubby guy, with a mustache, riding a Segway… but when they see how much heart he has, they can’t help but root for him.” 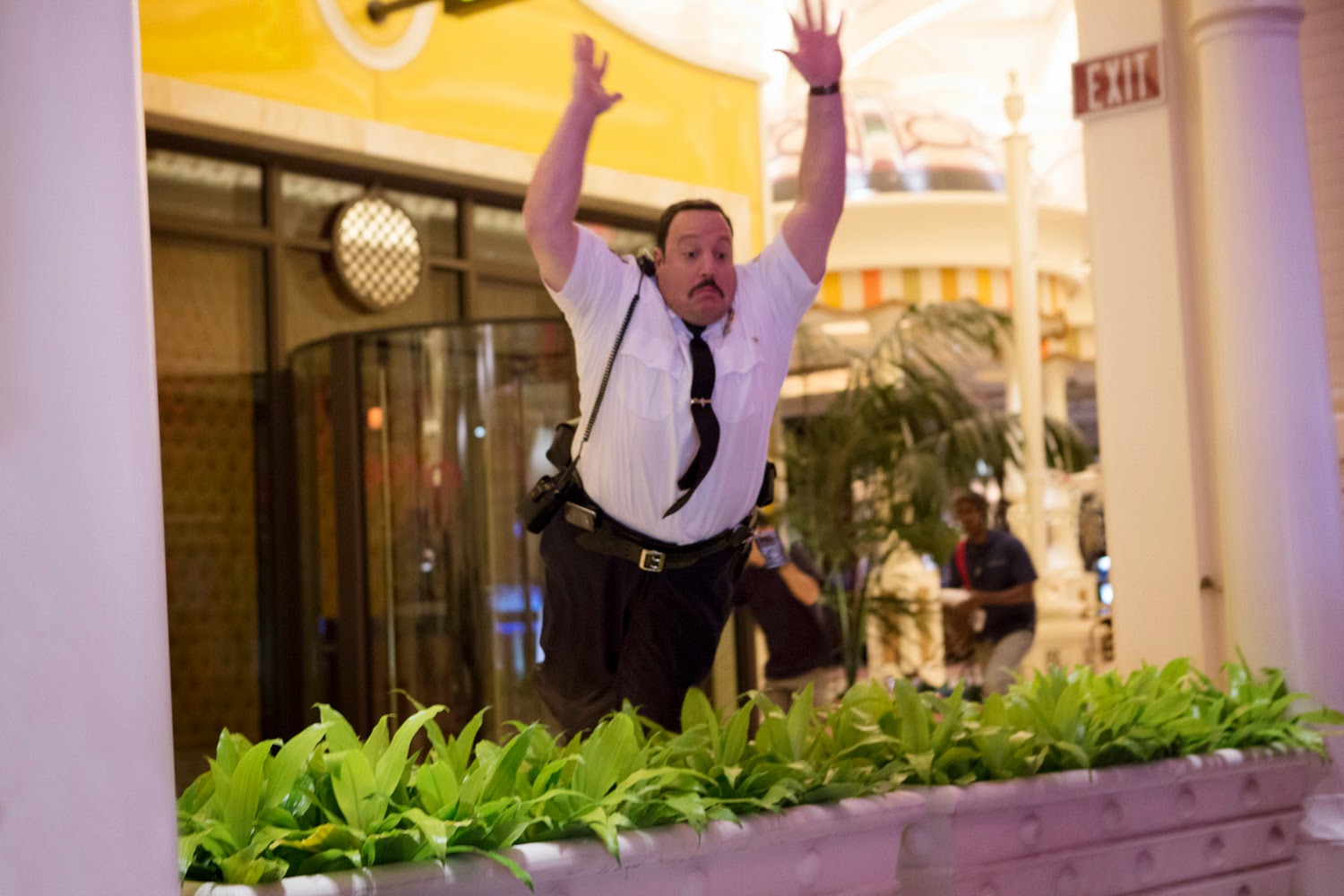 “Paul Blart is the ultimate underdog,” says producer Todd Garner. “In the movie, people judge him at first glance. Everyone is quick to point out what they think he can’t do. But Paul can do it all – he definitely has hidden talents, and he brings out his best when people need him the most. He’s the hero we need AND the hero we deserve.”

Taking the helm of the sequel is Andy Fickman. “One of my son, Austin’s, favorite movies is the original `Paul Blart: Mall Cop.’ So, the minute he heard there was a chance that I might do the sequel, he got incredibly excited about it,” says the director. “I love the characters – and at the heart of it is Kevin James, who remains one of my favorite actors to ever have the pleasure to work with, on- and off-camera.”

Latest Adaptation Of Aladdin And The Magical Lamp In “The New...