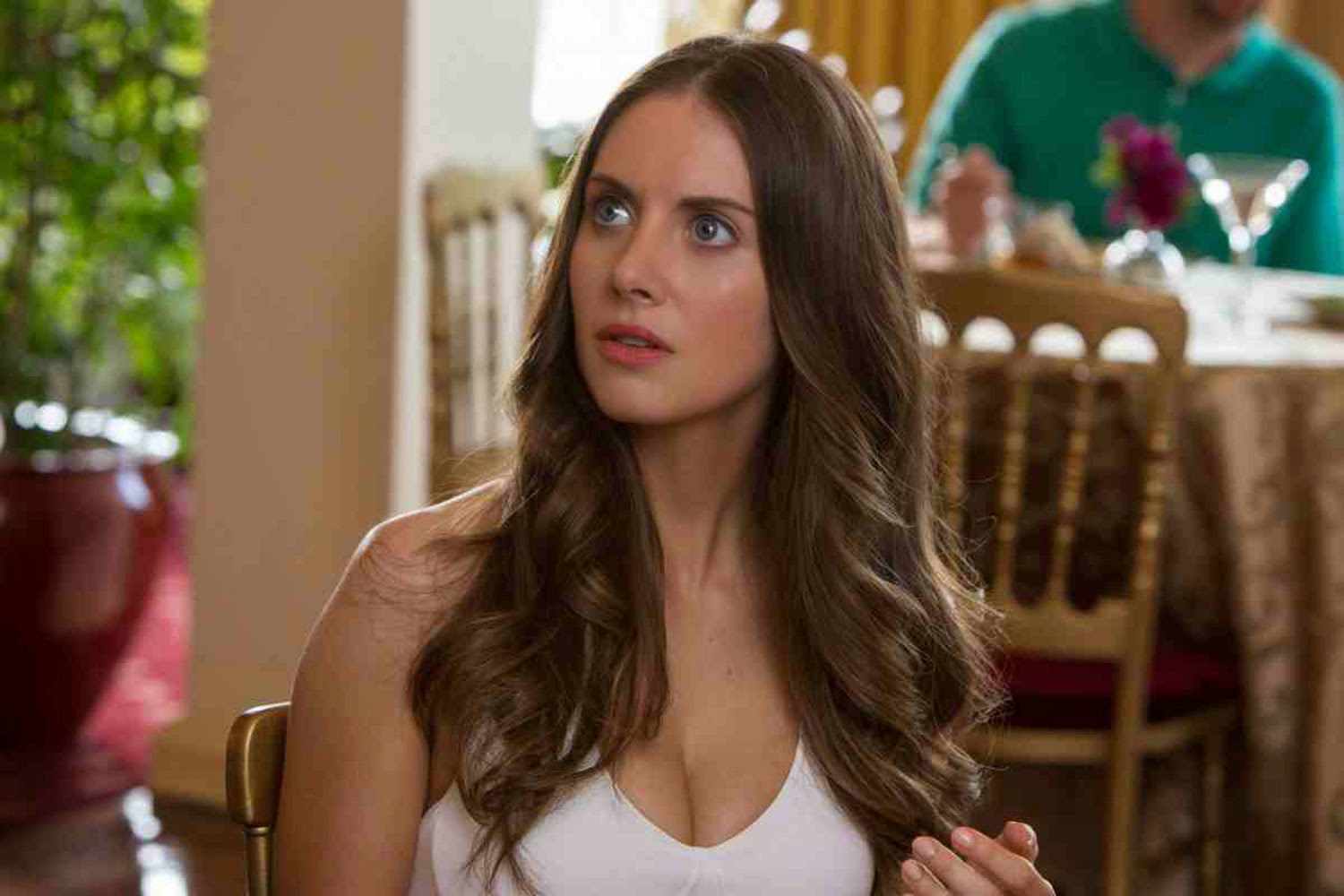 She’s well known to TV audiences for her role as the adorable but tightly wound Annie Edison, on the hit comedy “Community” and as Trudy Campbell on the Emmy Award-winning drama “Mad Men.” And she was last heard as the voice of Unkitty in the 2014 blockbuster “The LEGO Movie.”

As Alissa, Brie brings new definition to the term gold-digger, saying, “Alissa’s a little spoiled, and she’s also quite a sparkplug. I think that under the best circumstances — those being that James is incredibly wealthy, their lives are just wonderful and they’re moving into a new giant mansion that’s being built just for them —Alissa loves him unconditionally. She’d do anything for him. But, when things don’t go her way, or he embarrasses her by going to prison, all bets are off.”

“She’s all about the money,” co-star Will Ferrell states. “As soon as it becomes apparent that James won’t be able to provide her with the prosperity and luxury she demands, she turns on him.”
The two actors were lucky to fall into an easy rapport from the start, considering that their first big scene together was a little short on wardrobe. As Brie recounts, “Our first day we shot my big lingerie scene and for most of the day I was walking around in this skimpy outfit while Will was in a three-piece suit, and I was thinking, ‘This is so unfair.’ Then we took a break and moved on to another scene where the director was saying to Will, ‘Here’s where your naked butt hits the window,’ and suddenly I felt over-dressed. The tables had turned.”

Brie will soon begin production on the New Line comedy “How to be Single,” starring opposite Dakota Johnson and Rebel Wilson. 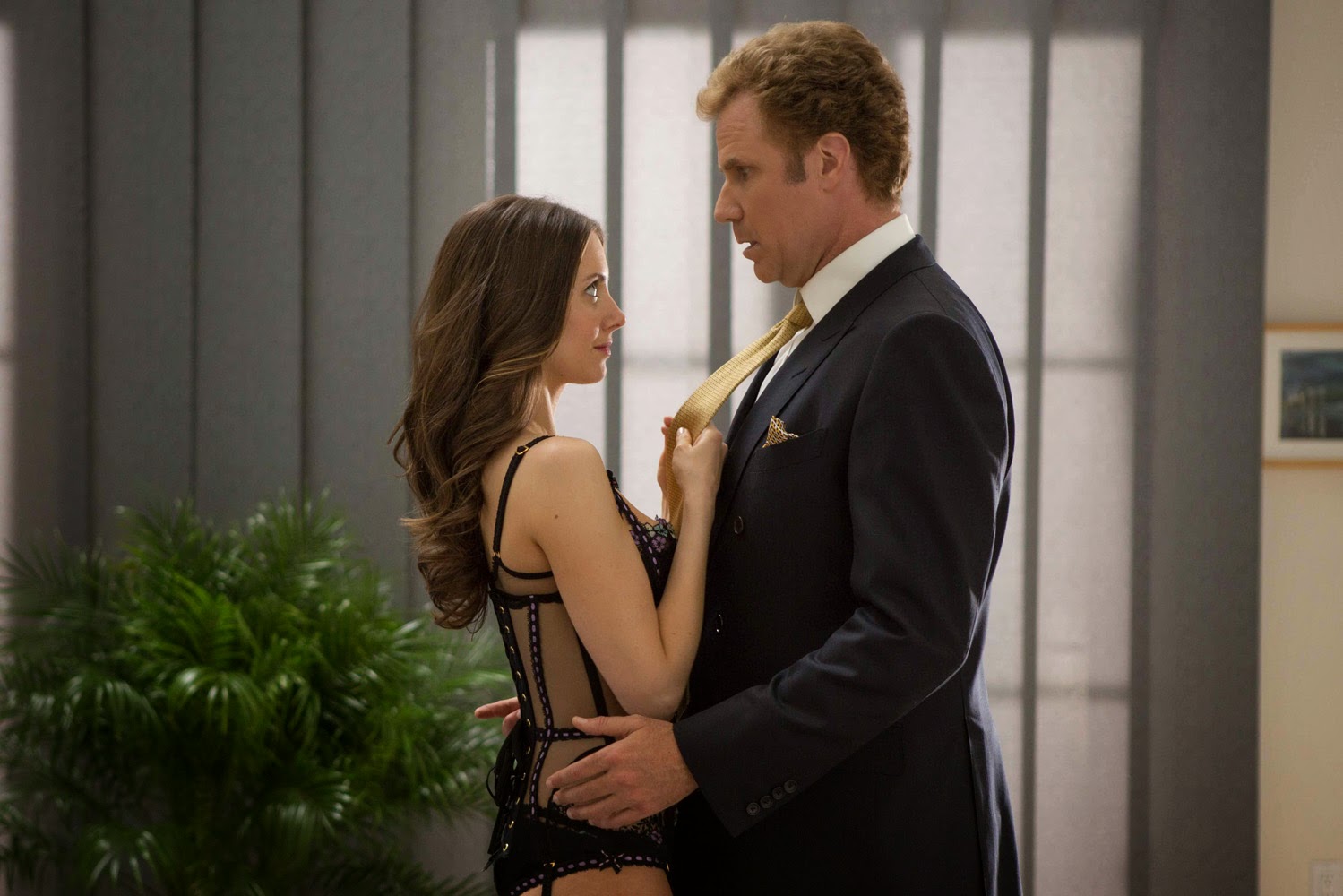 Her other film credits include “Five Year Engagement” with Emily Blunt and Jason Segel and “Scream 4,” with Courteney Cox, David Arquette and Neve Campbell.

In “Get Hard,” when millionaire hedge fund manager James King (Ferrell) is nailed for fraud and bound for a stretch in prison, the judge gives him 30 days to get his affairs in order. Desperate, he turns to Darnell Lewis (Kevin Hart) to prep him for a life behind bars. But despite James’ one-percenter assumptions, Darnell is a hard-working small business owner who has never received a parking ticket, let alone been to prison.

Together, the two men do whatever it takes for James to “get hard” and, in the process, discover how wrong they were about a lot of things – including each other.

Beware the Catacombs’ Darkest Secrets in “As Above/So Below”