The thrilling espionage movie “Criminal” starring Ryan Reynolds, Gal Gadot, Kevin Costner and Tommy Lee Jones tracks the story of the right man in the wrong body. In a last-ditch effort to stop a diabolical plot, a dead CIA operative’s memories, secrets, and skills are implanted into an unpredictable and dangerous death-row inmate in hopes that he will complete the operative’s mission.

“Criminal” delves into the inner workings of the mind when CIA agent Bill Pope (Reynolds) tragically disappears in the middle of an urgent, top-secret mission. He’s been tracking the brilliant hacker known as “The Dutchman” (Michael Pitt), who, while navigating the lawless Dark Web, has uncovered the means to take charge of the entire weaponry of the U.S. military’s Central Command. 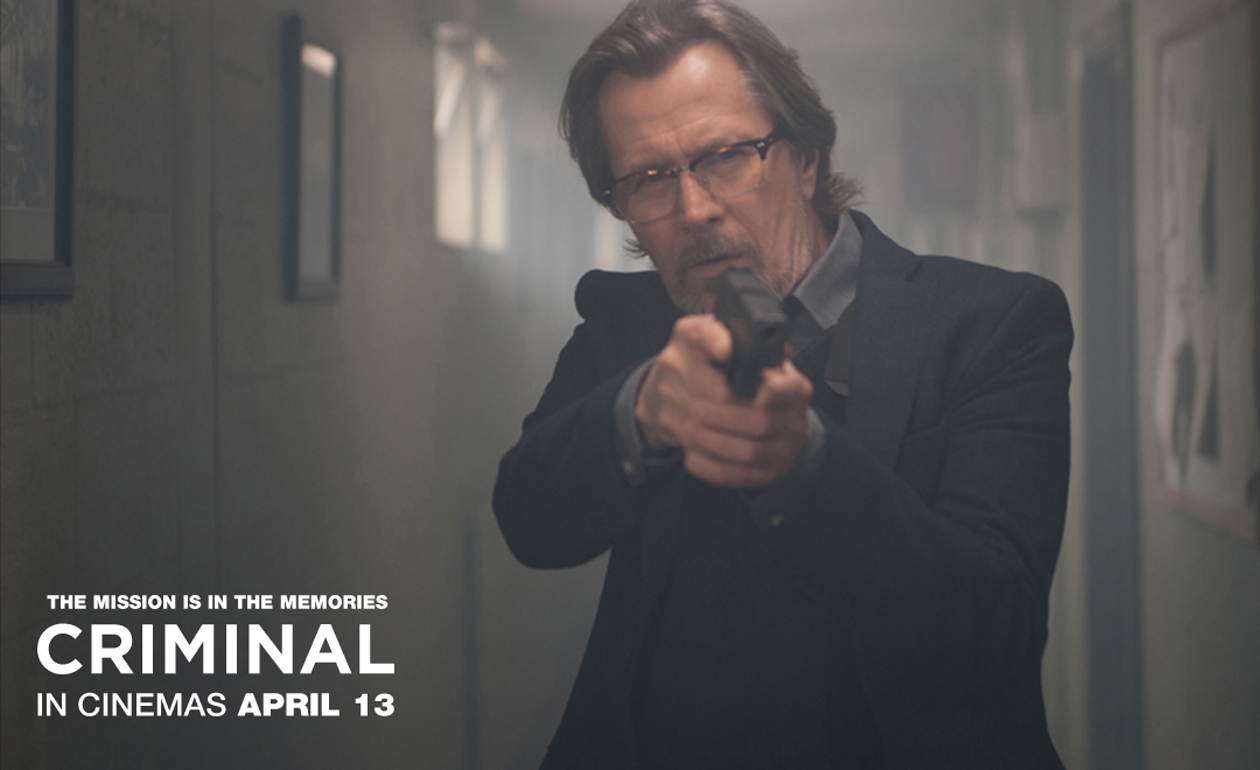 With Pope’s death, every vital piece of information he’s discovered about The Dutchman and his whereabouts is wiped out forever. Dead men tell no tales. Or do they? As Kevin Costner who plays Jerico in the movie says: “It used to be dead men went to the grave with their secrets but as we unlock the inner workings of the brain, and as science progresses, we know it may soon be possible to transfer the memories of one person to another – and the implications are vast.”

That is why the CIA’s relentless London chief, Quaker Wells (Oldman), embarks on an unprecedented medical intervention – an experimental surgery that might implant Pope’s DNA directly into the synapses of another man’s brain. He recruits the maverick neurosurgeon, Dr. Franks (Tommy Lee Jones), who in turn finds the one person who might be able to absorb Pope’s memories: a treacherously unhinged death-row convict named Jerico Stewart (Costner), whose childhood brain damage makes him unpredictable yet an ideal candidate. Left without empathy or emotions, Jerico might provide a blank slate for taking on Pope’s memories. 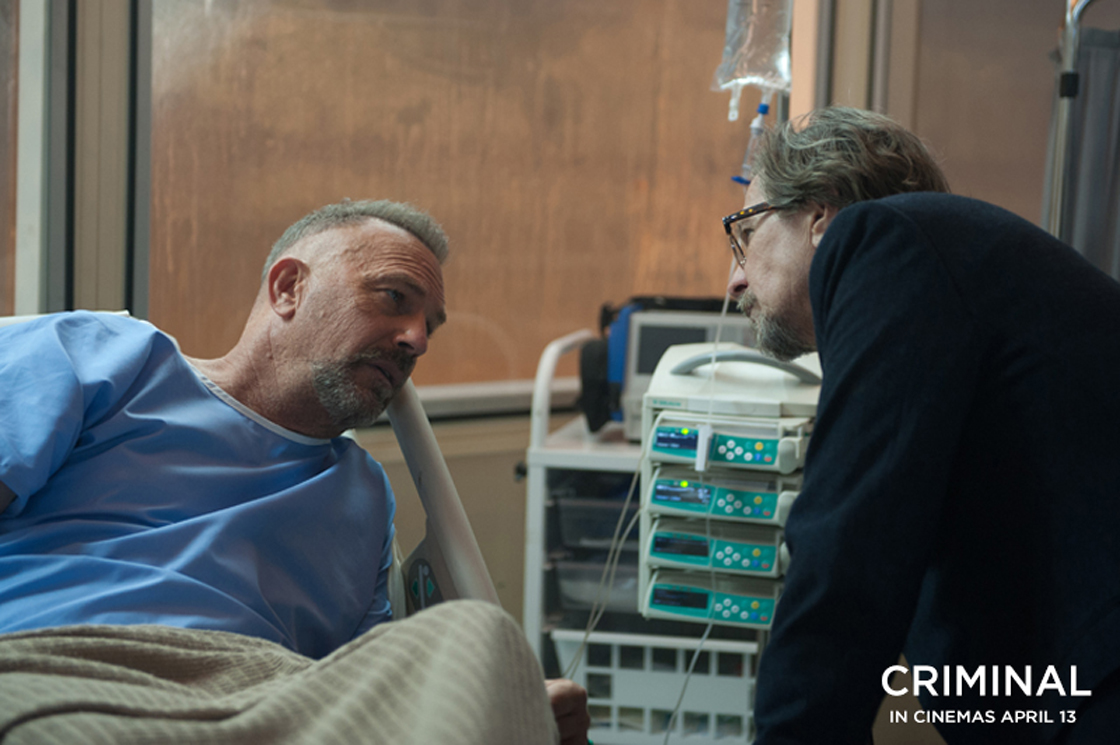 At first, it appears the operation has failed. Wells and CIA agents Esteban Ruiza (Amaury Nolasco) and Marta Lynch (Alice Eve) get nowhere with Jerico. But Jerico, unsure of what has happened to him and in fear for his life, escapes and finds himself on the run. At large in London, Jerico begins to experience memories that are clearly not his own – memories that take him into an overwhelming world of family, love and responsibility that he’s never known.

Deluged by memories he doesn’t know what to do with, Jerico is drawn like a magnet to Pope’s old house and to his widow Jill (Gadot) and their beloved child – even as the CIA begins to trace his moves. When the ruthless anarchist Xavier Heimdahl (Jordi Molla), intent on controlling the U.S. nuclear arsenal to advance his own agenda, kidnaps Pope’s family to get to The Dutchman first, Jerico is helpless against the overpowering urge to save them.

But time is of the essence, for Jerico has learned from Dr. Franks that the effects of the brain surgery are only temporary. Soon, his sense of Pope’s innermost thoughts will begin to fade and Jerico will lose the memories that now mean everything to the future of the civilized world and to Jerico himself.

“Criminal” opens April 13 in cinemas to be released by OctoArts Films International.