The central heartbeat of Disney and Amblin Entertainment’s new fantasy adventure “The BFG” is the relationship between the Big Friendly Giant and young girl, Sophie.

Director Steven Spielberg has selected newcomer Ruby Barnhill to play Sophie, the curious and compassionate young orphan who is whisked out of her bed and taken to Giant Country.
The character of Sophie, who was named after author Roald Dahl’s first granddaughter, can’t be pushed around. “She is one of the strongest female characters I think I have ever had in one of my films,” says Spielberg. “She gives so much hope and encouragement to the BFG.”

For six months the filmmakers looked at thousands of girls varying in age and experience, but when the director saw 9-year old Barnhill, a school girl from Knutsford in Cheshire, England, her audition stopped him dead in his tracks. “There was just something about her,” Spielberg says. “She is fascinating and incredibly talented, and just perfect for this role.” 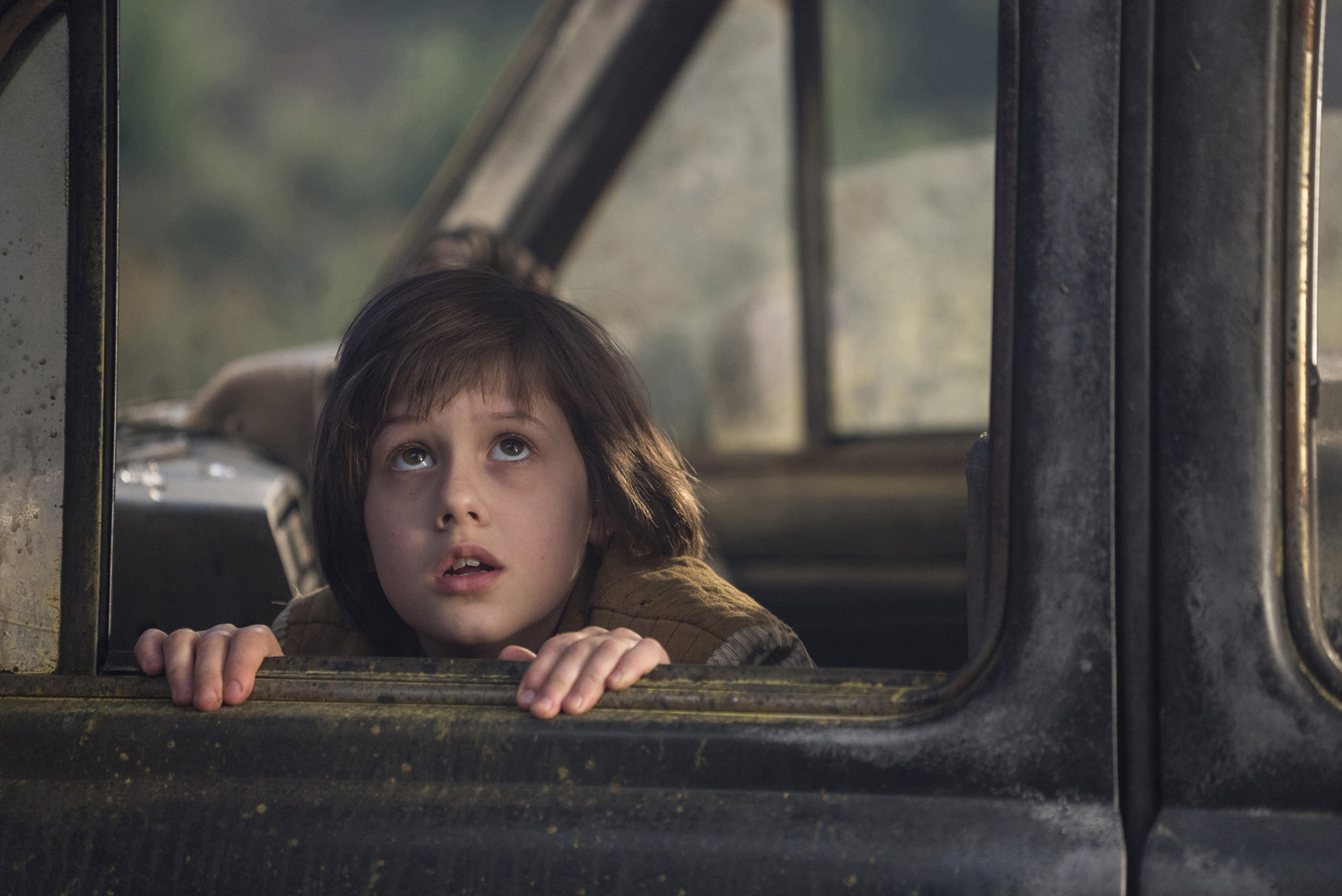 The filmmakers set up a meeting between Barnhill and Mark Rylance (who plays the titular role) where they spent an hour and a half improvising, and they knew they had found their Sophie. “They immediately hit it off and have amazing chemistry together,” executive producer Kathleen Kennedy says. “They would play table tennis and basketball between shots, and were basically inseparable.”

According to Barnhill, “I did about five auditions in London and Berlin where I pretended to be Sophie, so it was just so incredible when I heard I got the part. I could hardly breathe.”

The young actress was drawn to the relationship between her character and the big friendly giant. She explains, “The BFG has had his heart broken, and he’s actually quite sad most of the time. And obviously his brothers are horrible to him and they bully him around all the time and call him a runt. Sophie is lonely and alone in the world just like the BFG…they are actually both orphans in a sense.”
“Ruby is a very imaginative young woman and just a complete natural actress,” says Rylance. “I learned from her really, as you do from all the young people. Her ability to take very complicated technical notes from Steven and make them natural is just miraculous, just remarkable.” 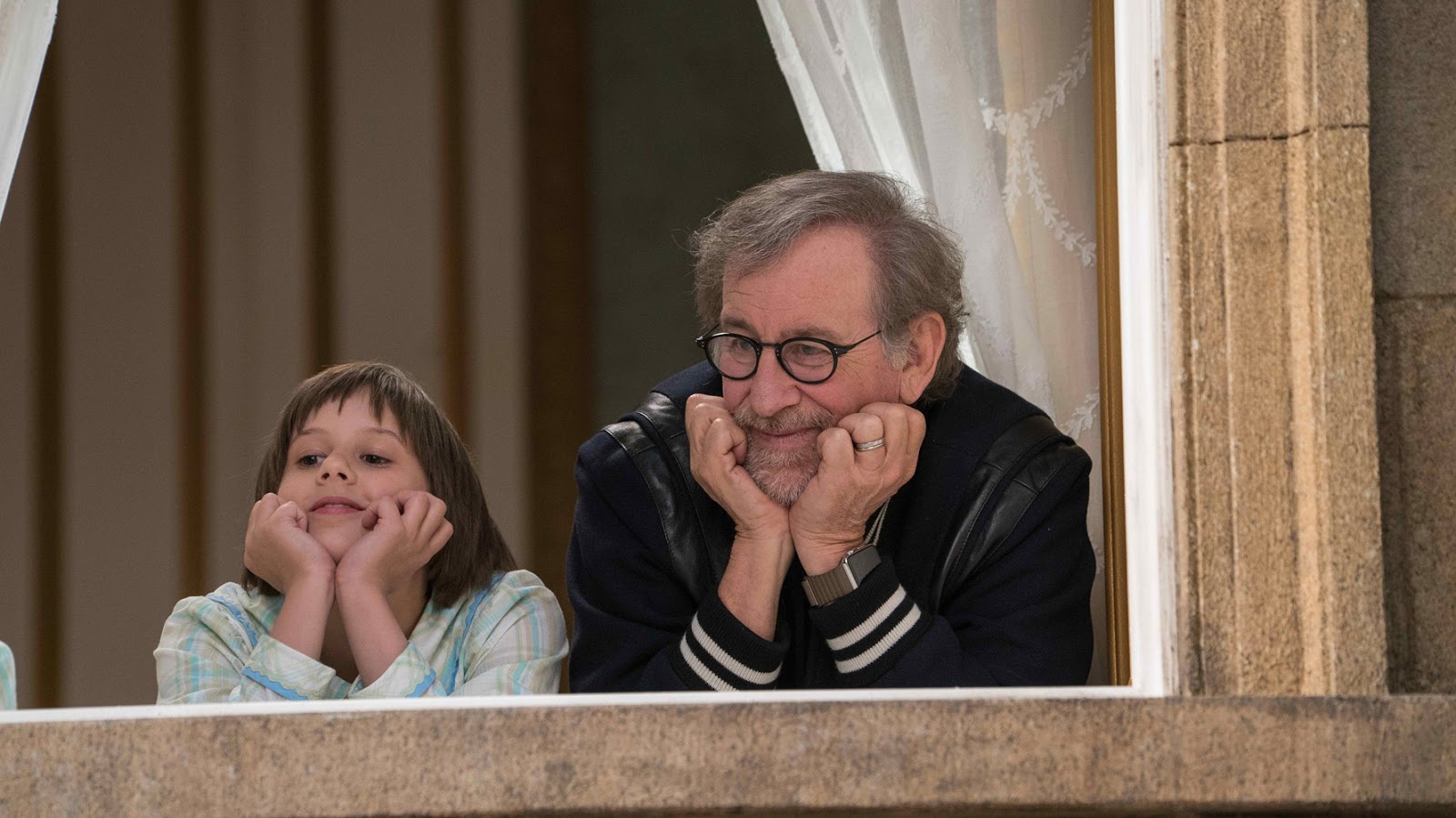 And the feeling was mutual. “Working with Mark was really lovely. He’s always got a smile on his face and he’s kind to me all of the time,” Barnhill says. “And, I think we have quite a good relationship, almost like Sophie and the BFG.”

“Ruby is fantastic,” adds Kennedy, “But that’s always been one of Steven’s gifts: his ability to cast children and to recognize those qualities that audiences will find captivating.”

The director creates an atmosphere of safety, comfort and security for the child. He explains, “I don’t talk to them like I’m the principal of their school, or a strict parent, we just basically engage in conversation. We just talk, not about the work at hand, but about how they are feeling or what they are doing at that time. It makes them feel like they are someplace very familiar. And that is the best way to get truth and authenticity from a child actor.” 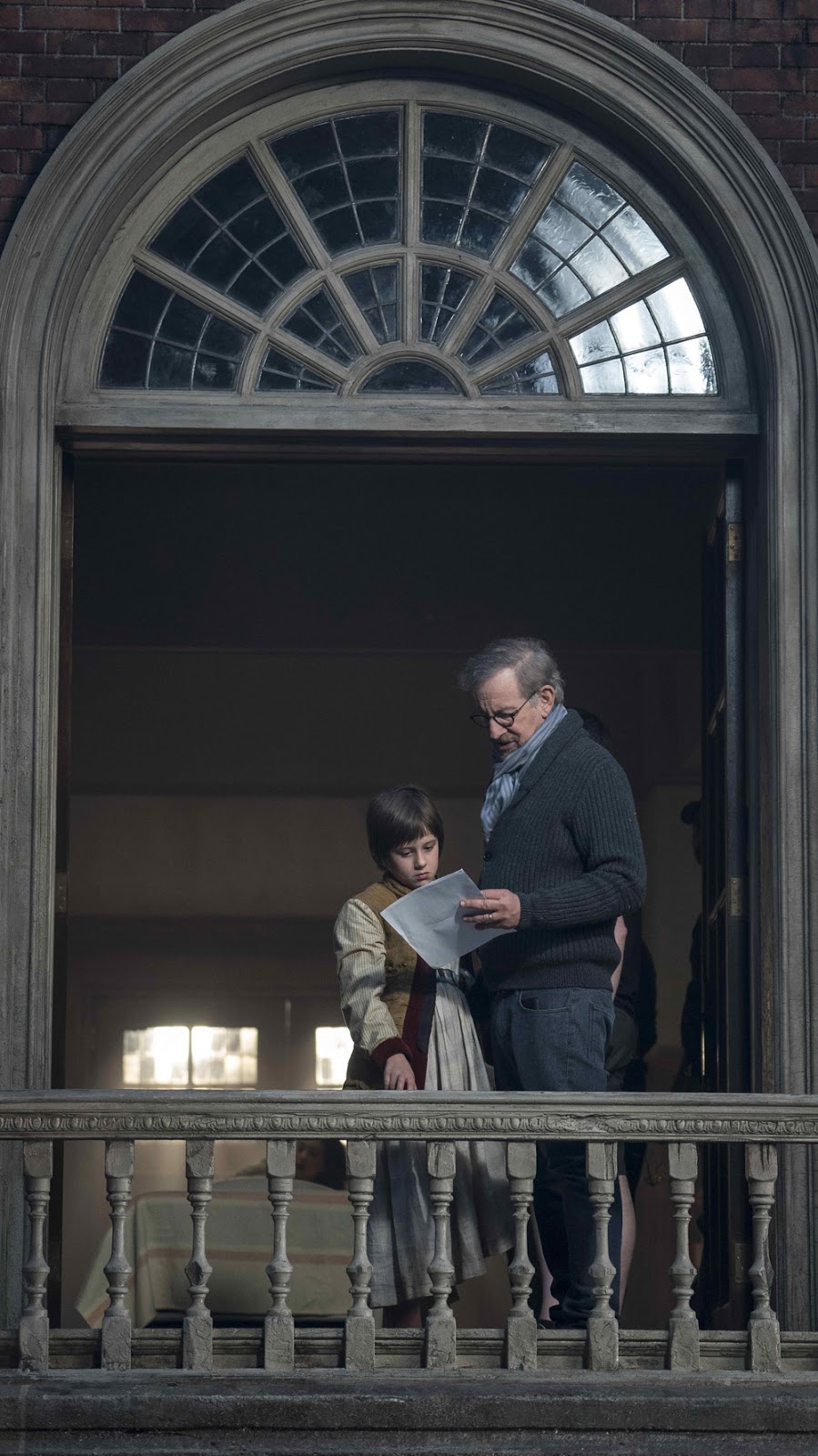