Columbia Pictures’ suspenseful tale “The Shallows” presents the breathtaking story of Nancy (Blake Lively), a surfer who finds herself in the feeding ground of a great white shark.

In creating the shark, director Jaume Collet-Serra wanted to create a worthy adversary that would keep audiences on the edge of their seats. “I wanted the shark to be a presence for half the movie,” Collet-Serra says. “I wanted to reveal it slowly, then have it be a force of nature. My reasoning was that if Nancy doesn’t get a good look at the shark, then the audience shouldn’t get a good look at it, either.”

For all of the obvious reasons, the film’s great white shark would be created digitally. Great whites are a threatened species, and they generally do not survive well in captivity. And that doesn’t even get into the danger of filming a movie near an unpredictable, wild animal.

Collet-Serra teamed with the art department for the design of the shark. “I came to the conclusion that the shark had to be a female,” says the director. “Females are slightly bigger, and most have great scars from mating. Visually, they’re scarier, as they are more protective.

Scott E. Anderson served as the film’s visual effects supervisor. “Both Jaume and Diana Ibanez, our film’s visual effects producer, did a lot of research,” he says. “Through Jaume’s notes and our conversation, Diana and he put together research packages – moments of sharks that Jaume liked, general actions and behaviors of sharks. That really was our basis of library – little moments that Jaume liked.” 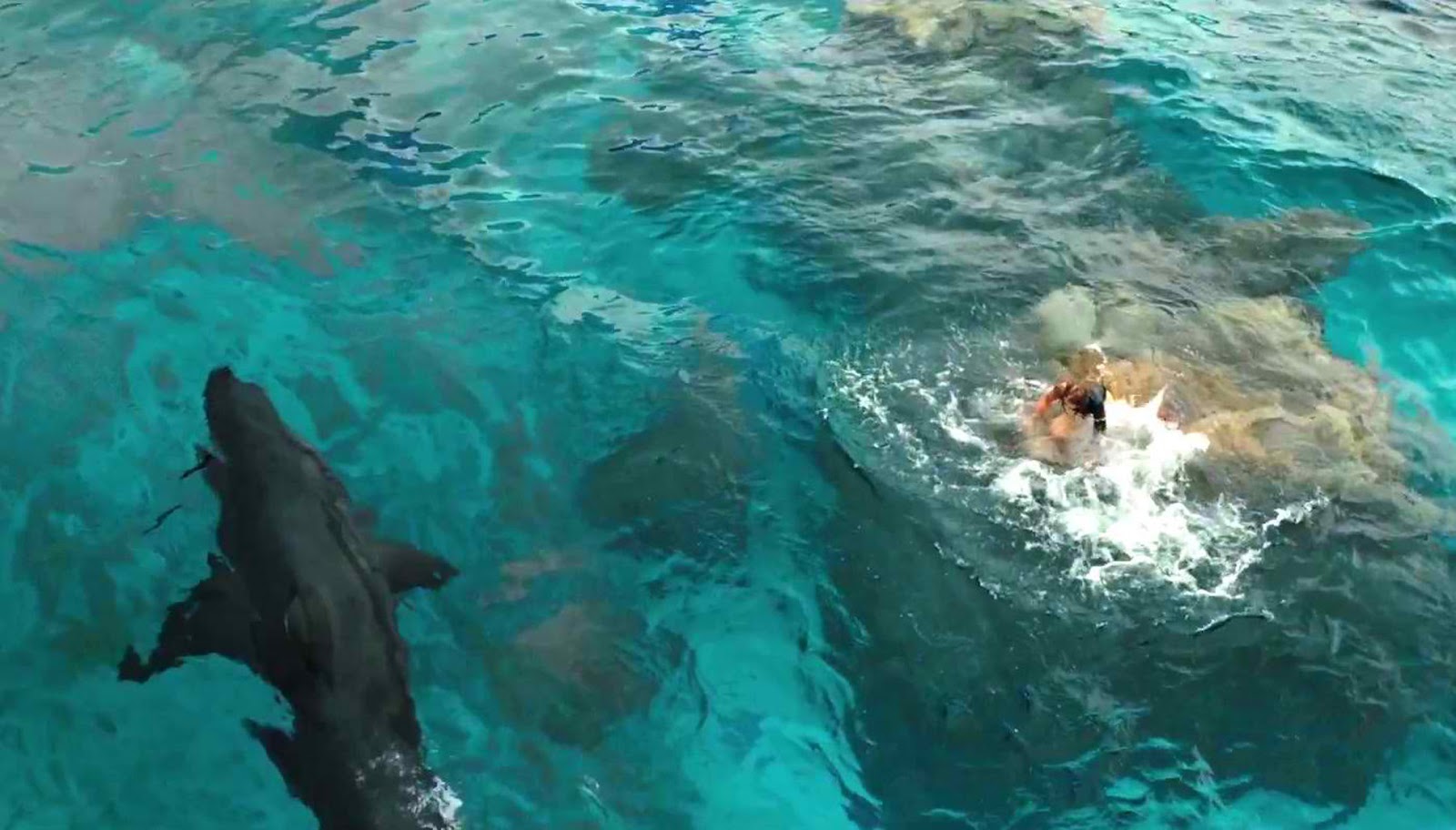 In animating the shark, Anderson’s greatest challenge was to create a believable character. “The shark is very consistent in its character,” he says. “Nancy wanders into its area accidentally, and interrupts the shark’s world. And after the shark has wounded her, the shark just thinks of Nancy as food. It’s nothing personal – the shark is just being a shark. Towards the end, when Nancy is fighting for her own survival, the shark fights back. Both of them are just doing what they need to do.”

The sheer size of the shark made a great difference to the animators. “I kept telling the animators to think of the shark as a big diesel truck with lots of power and torque, versus a high-revving, German-engineered car,” Anderson continues. “It’s big and sleek, with a graceful, powerful way of swimming. We use that mass when she’s attacking the buoy or hitting anything else – she’s got a huge, heavy size to her.” 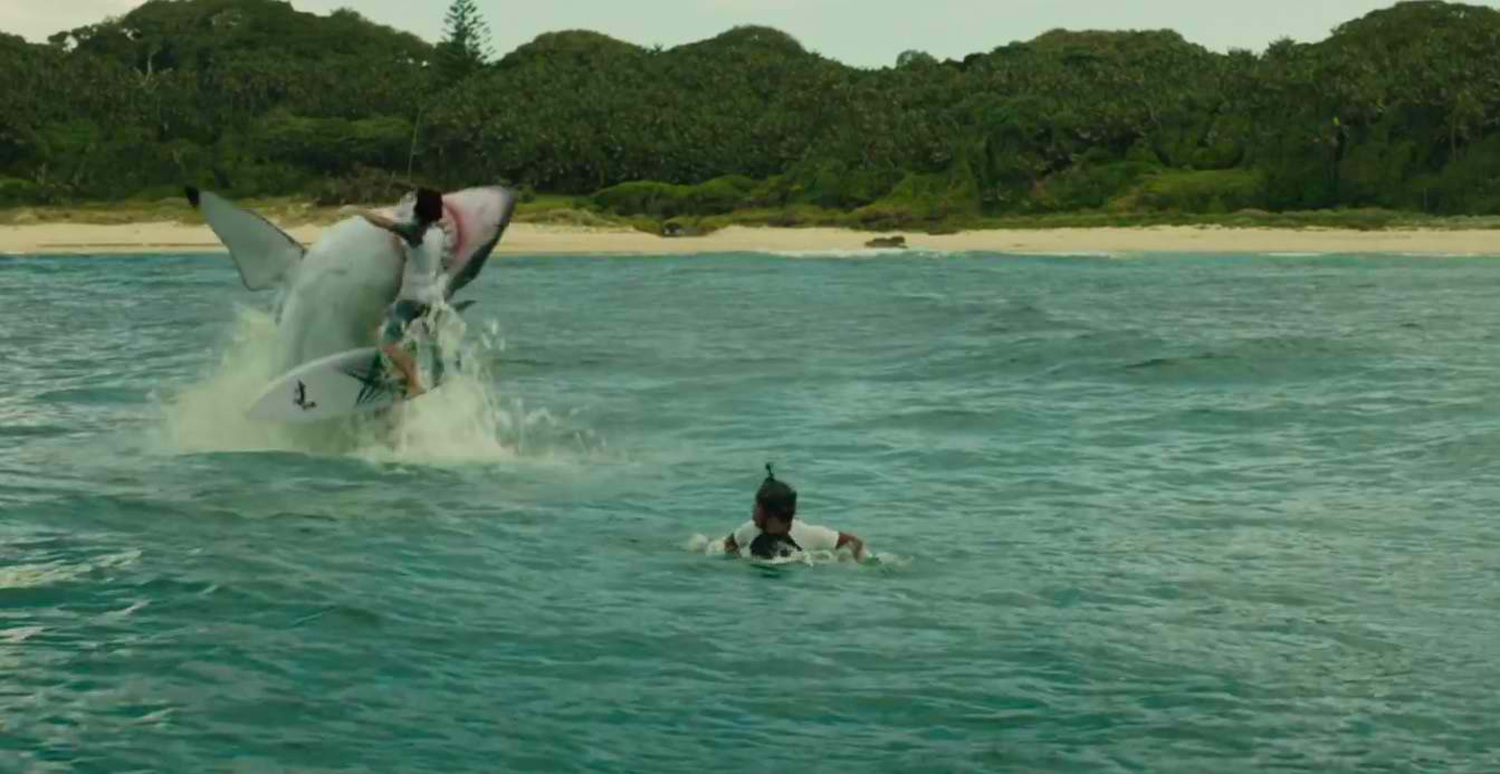 These two intertwined attributes – the shark’s character, much of which comes from its size – gave Anderson the tools that would deliver the thrills that Collet-Serra envisioned. “Jaume had a real sense of what he wanted for the film’s thriller and scare factor – sometimes, it’s sneaking up where you don’t expect it, and other times it’s big, heavy shark coming for you. He was very much playing with that, so getting that real-but-scary balance was very important.”