Denzel Washington and Chris Pratt went out of their way to engage fans as they introduce the new international trailer of Columbia Pictures’ upcoming action-adventure “The Magnificent Seven” which may be viewed below. 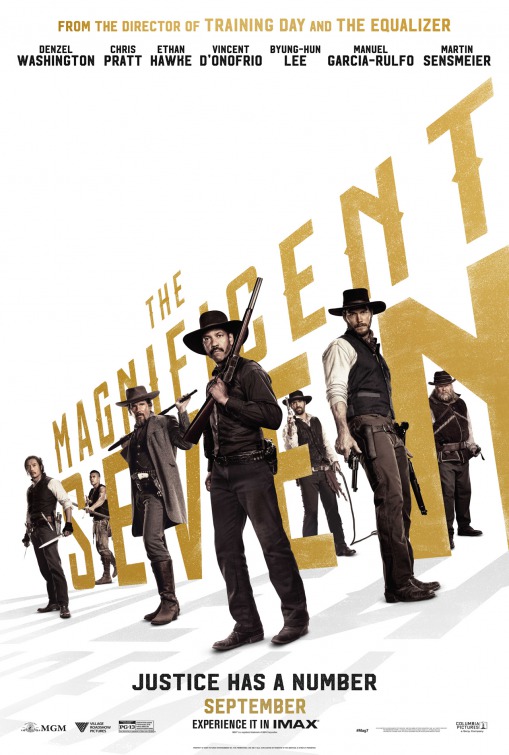 Watch P!nk’s “Just Like Fire” Music Video for “Alice Through the...