ReZirb
Home Entertainment The World to “Get Smurfy” on March 31, 2017

“Get Smurfy” finds Smurfette and her brothers trekking through the uncharted Enchanted Forest to try and discover a fabled Smurfs village before their nemesis, the evil wizard Gargamel, does. Along the way, some of the mysteries of the little blue creatures’ origins are brought to light: do Smurfs come in any other colors? are their mushroom houses organic? And… why are there 99 boys and only one girl??? 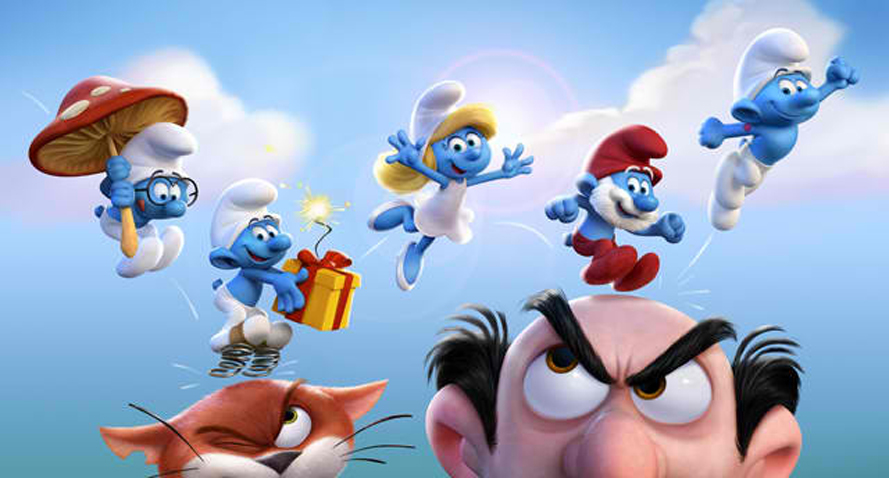 “Get Smurfy” will stand as a brand new entry in the Columbia Pictures movie franchise that has grossed more than $900 million globally.

Says director Kelly Asbury, “The continued popularity of the Smurfs is unmistakeable, and this new outing will return them to the fully-animated world that launched them.” 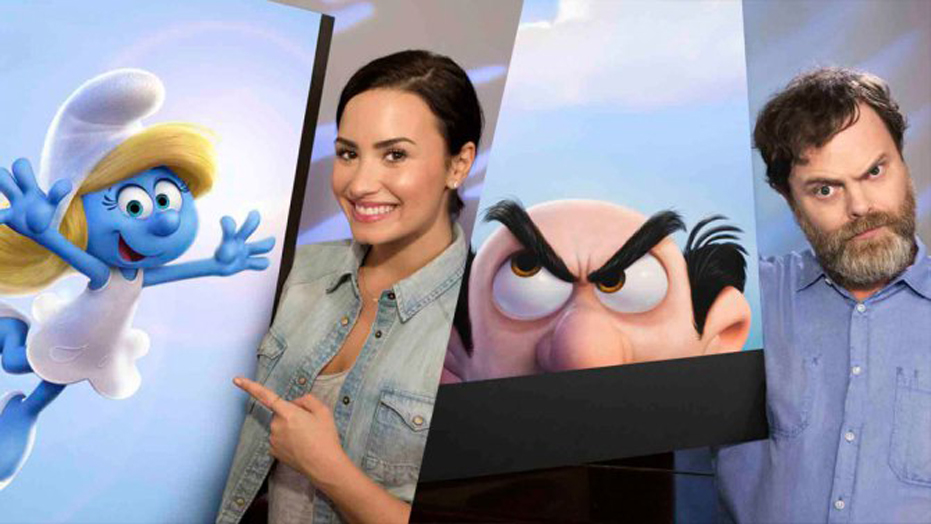 Producer Jordan Kerner continues, “We felt it was important to take a very different approach with this origin story. It returns to the roots of Peyo’s creation in this CG animated adventure. I hope it will delight not only fans but audiences worldwide. We couldn’t be more excited with the talented new cast we’re starting to assemble for our Smurfy reboot!”

Adds Sony Pictures Animation’s Kristine Belson, “We have gathered a group of filmmakers and artists who have grown up with these loveable characters, and Get Smurfy will be imbued with the same spirit of adventure that first made all of us lifelong fans of these little blue guys…and girl.”

“Me Before You” Original Soundtrack Features Popular Songs