“When people connect with an animal there’s a primal bond that often goes beyond what we experience with other people,” says Boaz Yakin, the co-writer and director of Warner Bros. Pictures’ new, inspiring family film, “Max.” That was the initial inspiration for the movie, which follows the journey of a military working dog (MWD) whose U.S. Marine handler loses his life in Afghanistan. Traumatized, the dog is adopted by the family the Marine left behind.

Yakin, a self-proclaimed dog-lover attests, “I wanted to tell a story that was emotional and heightened, while still keeping it rooted in reality.” He turned to longtime friend Sheldon Lettich, who co-wrote the screenplay.

“Sheldon is a Marine Corps Vietnam Veteran and brought in the idea of using MWD’s. These dogs risk their lives, or have their lives put at risk, going far ahead of their units in order to literally smell out danger,” he adds.

That instinct was reinforced when Yakin and Lettich watched one of the many viral videos of MWDs lying mournfully beside their handler’s casket at their funerals, loyal to the end and beyond. Such videos have touched a deep chord in millions of viewers around the world.

Lettich shares, “When we saw the video of the MWD grieving over his partner, we knew that was the core of our canine hero.”

But what happens when a MWD is unable to work anymore due to injuries, stressor trauma, which can cause Post Traumatic Stress Disorder (PTSD)? Thanks to Robby’s Law, which went into effect in 2000, MWDs are no longer simply euthanized. They can be adopted by their handlers or other former handlers.

They also found that some MWDs have also been adopted by the civilian families of dog handlers who had been killed in either Iraq or Afghanistan. That interested Lettich, who has also owned several Belgian Malinois, and knows from personal experience that the breed is highly energetic, intelligent, and extremely task-oriented. “It’s like a human coming back, it’s an adjustment. We wanted to follow a fictional dog home stateside after his handler’s death and see where that took the dog—and the family,” he explains. 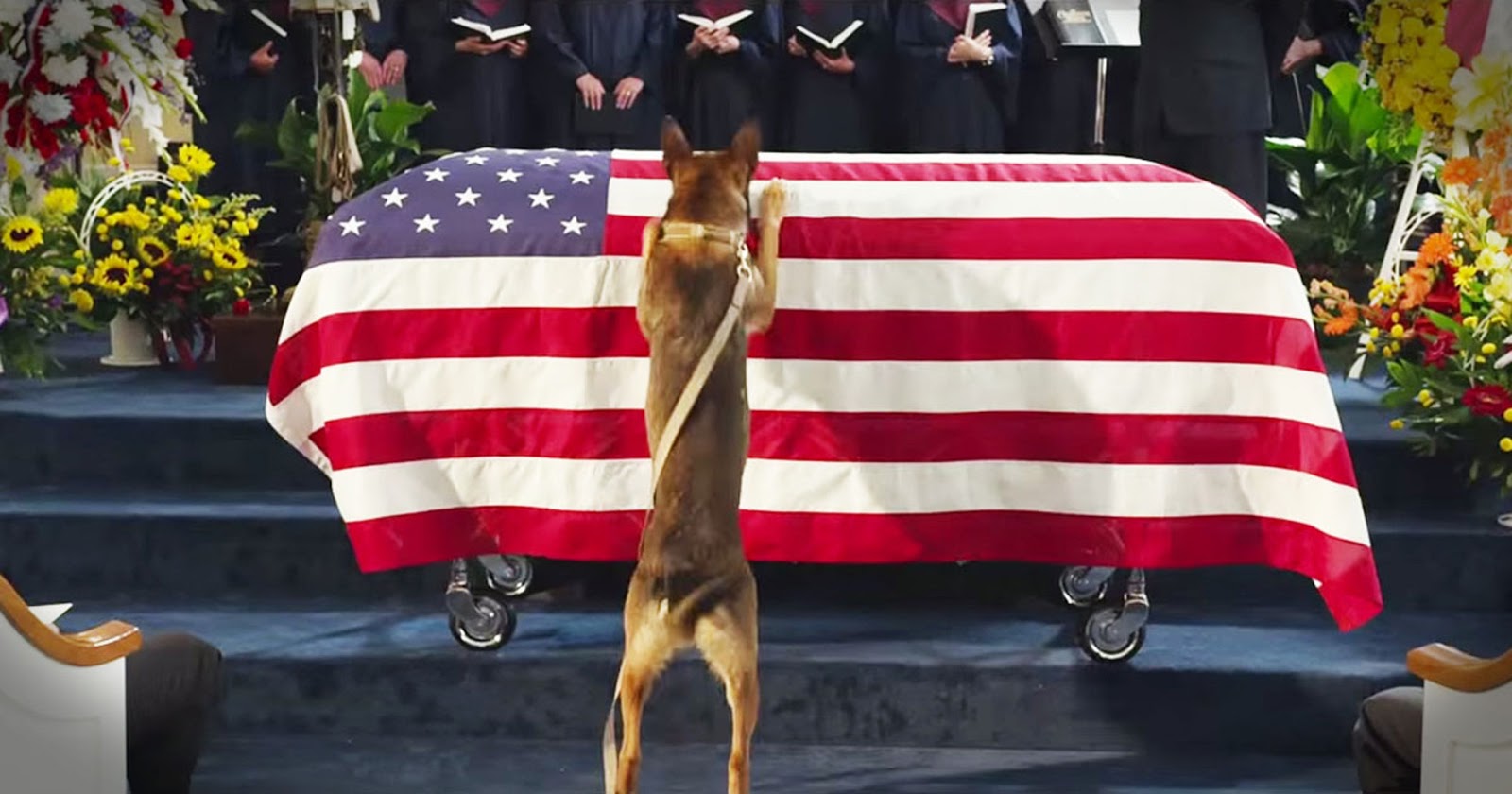 Producers Karen Rosenfelt and Ken Blancato were intrigued by the idea of a retired military search dog and the family who takes him in, and how the unlikely strangers interact to get past their loss.

Rosenfelt comments, “After reading the screenplay, we knew it was a film that we wanted to produce. It’s an adventure story with a strong familial underpinning that is very moving.”

Part of Yakin’s vision was upping the stakes for Max, the title character, who, after losing his handler, Kyle, on the battle front finds a new friend in Kyle’s younger brother, Justin, on the home front.

Life after the U.S. Marine Corps is an adjustment for the elite, trained canines, but in Max’s case, it is particularly difficult. The trauma he faced in Afghanistan has not only left Max with PTSD, but the mystery of what happened to Max and Kyle that day inadvertently entangles Justin and his friends in a dangerous situation that escalates quickly, and tests Max and Justin’s fragile new relationship. 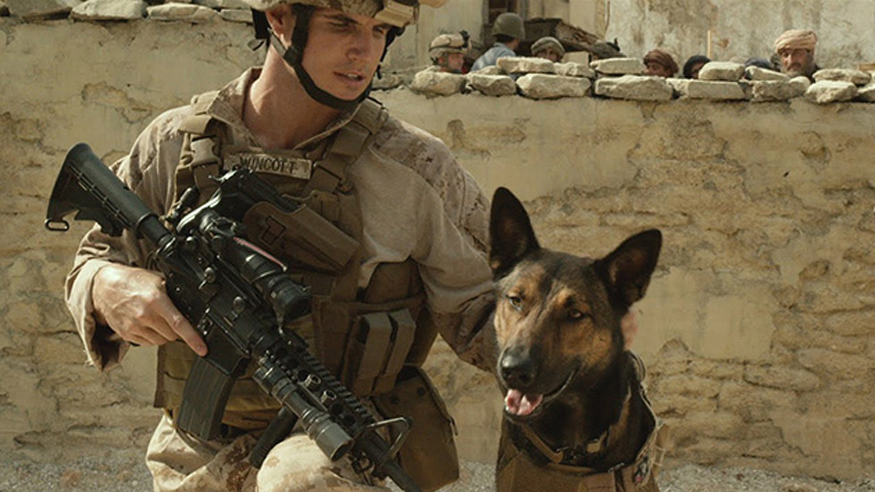 “The military aside, people connect with dogs so strongly,” says Yakin. “We often are able to relate to animals, and allow ourselves to be vulnerable with animals, in a way that we don’t with people.”
He continues, “Max became a metaphor for loss and for getting this family to understand and deal with that loss. And to discover what they need to do in order to reconnect with each other.”

Trace the Origins of “Minions” in Teaser Trailer