A hip hop violinist meets a ballerina in the high-energy dance movie “High Strung” where two misfits didn’t belong until they believed in each other and go head to head against the best of the best in the Manhattan Conservatory of Arts Peterson Dance contest.

Ruby (Keenan Kampa), a lovely ballet dancer on scholarship who doesn’t seem to fit and Johnnie (Nicolas Galitzine), a British musician playing for money in the subway tunnels finally meet and find harmony to achieve their dreams. Ruby’s world is classical and disciplined; Johnnie’s is improvisational and street smart. When a hip-hop battle gone wrong throws these two artists together, they immediately clash but can’t deny it when sparks begin to fly. Their lives quickly get entangled in the pitfalls that come with competing in New York City. With the help of a dynamic dance crew called The SwitchSteps, Ruby and Johnnie must find a way to save Ruby’s scholarship and keep Johnnie from being deported. In an action-packed extravaganza combining cutting edge hip-hop with contemporary and classical dance, the two must navigate their opposing worlds and prepare for a competition where winning or losing will change their lives forever. 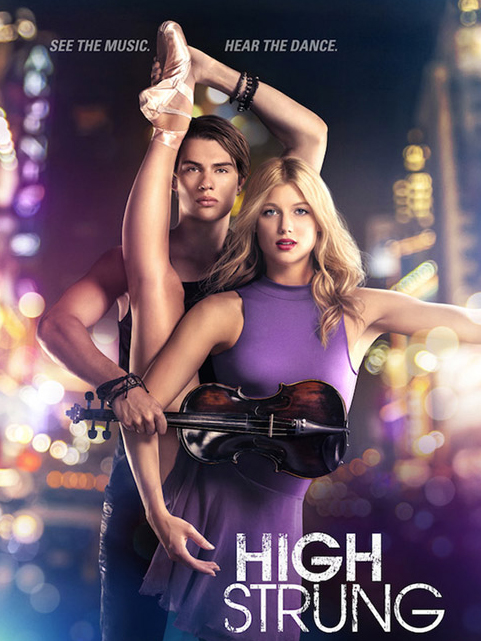 Starring two of the most promising actors, the breathtakingly talented and world class dancer Keenan Kampa (Russia’s Mariinsky Ballet’s first American dancer) and Nicholas Galitzine (“The Beat Beneath My Feet”) alongside 62 of some of the World’s most exciting and original dancers from London, Paris, L.A. and New York, “High Strung” is a powerful movie that celebrates dance, music and the boundless optimism and energy of youth, hits all of the right notes and makes all of the right moves.

Top-notch choreographer Dave Scott supervised “High Strung’s” moves into a perfect fruition. Scott managed to meet the demands of the numerous dance genres required in “High Strung” from which he draws his inspiration from the highly-successful dance movie’s he’s also choreographed such as “Step up 2: The Streets,” “Stomp the Yard,” “So You Think You Can Dance” and “Dancing with the Stars.” 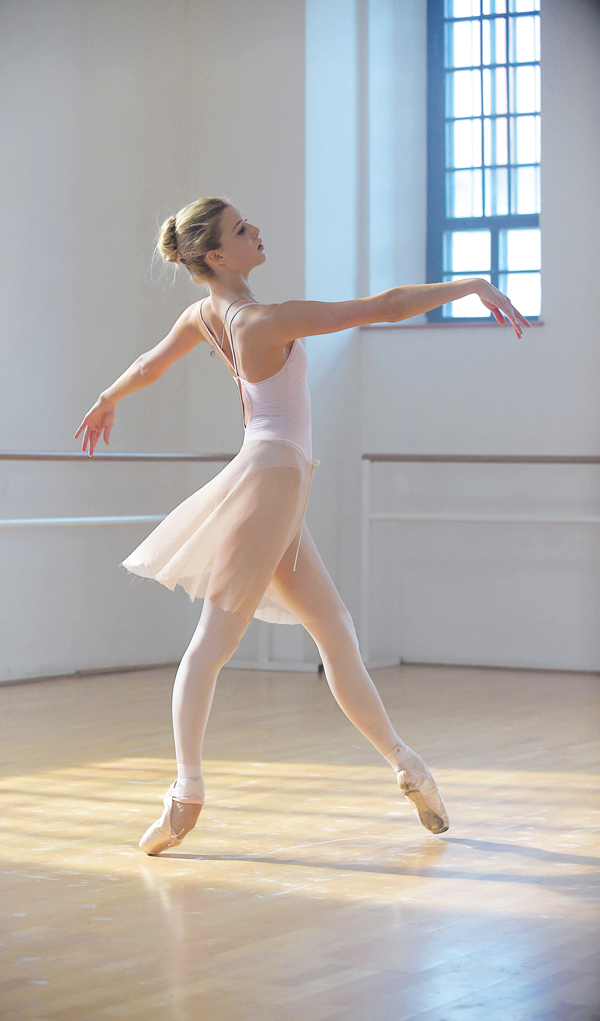 Dave, director Michael Damian with his wife Janeen went on to hold auditions in Los Angeles, New York, London, Paris and Bucharest. “We wanted to make a dance film that would represent multiple genres of dance: not just hip hop, but also ballet, contemporary, tango, and even Irish step dance,” Michael adds. In all, they found 62 dancers to complete their cast. “Everywhere we went, the hip hop talent was so strong we had a tough time choosing,” Janeen adds. “But it was also very important to us to get the ballet right, which proved much more challenging.”

In a decade when the public appetite for dance and dance programming has enjoyed great resurgence, the timing was right to make to “High Strung.” “Dance has become huge worldwide,” Michael observes, adding, “It’s an international language that crosses all the borders and boundaries.” However, by bringing together music, classical ballet and hard hitting hip hop in a story of both romance and struggle that reaches a heart-stopping crescendo, the Damians have achieved even more than they’d dreamed. “We hope that the film will inspire young people to work hard, do their best, and believe in themselves,” they conclude. “Even if you don’t succeed as a dancer or musician, what you learn through the arts can be carried with you in whatever you do in life.”

“High Strung” opens in cinemas this April 20 from Pioneer Films.