Timely as today’s major concerns on battling terrorism comes the riveting action film “Bastille Day” based on true events starring Idris Elba and Richard Madden out to stop a series of bomb attacks in Paris.

In “Bastille Day,” Michael Mason (Richard Madden from ‘Game of Thrones’) is an American pickpocket living in Paris who finds himself hunted by the CIA when he steals a bag that contains more than just a wallet. Sean Briar (Idris Elba from ‘Luther’ and “Prometheus’), the field agent on the case, soon realizes that Michael is just a pawn in a much bigger game and is also his best asset to uncover a large-scale conspiracy. 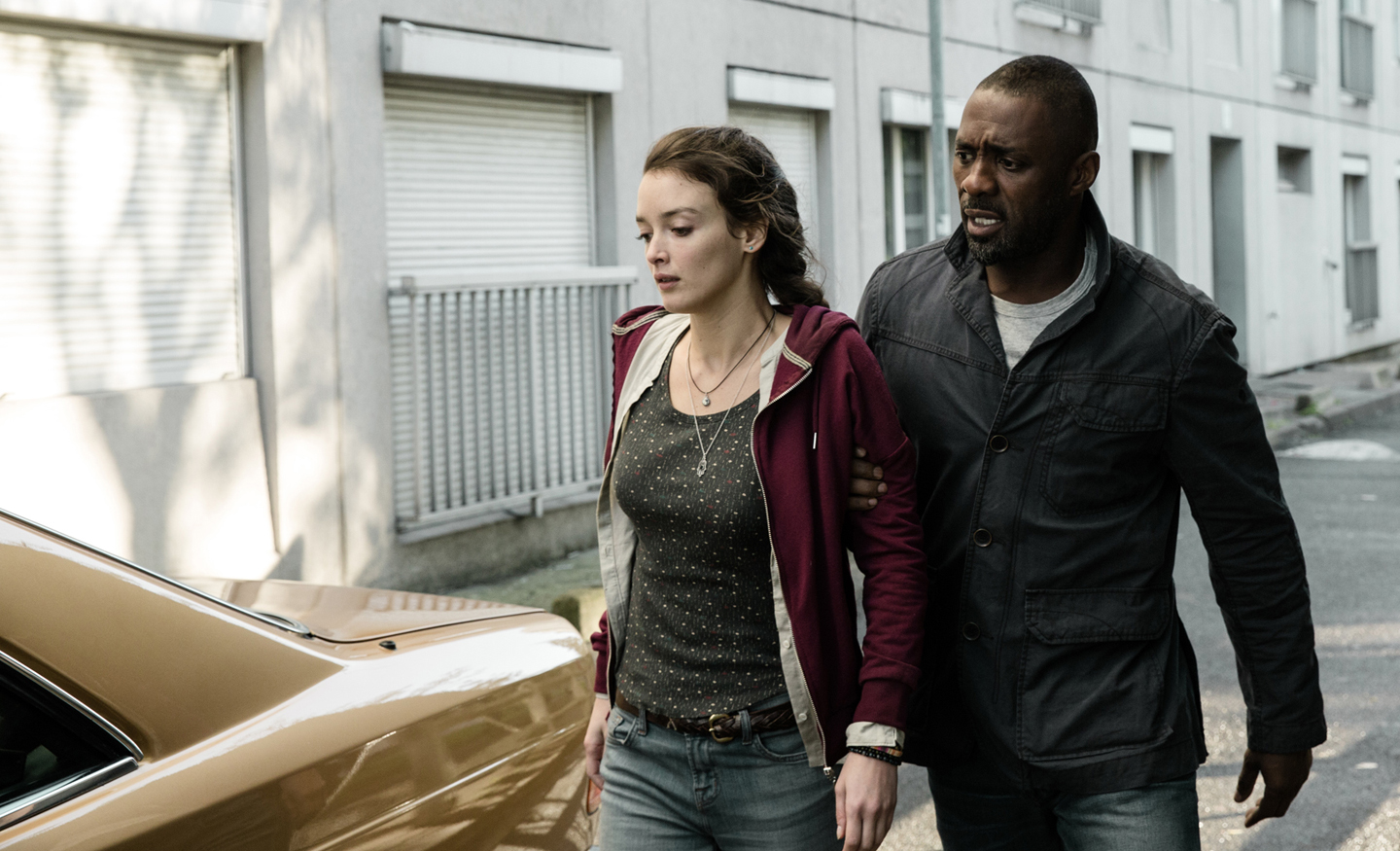 Going against commands, Briar recruits Michael to use his expert pickpocketing skills to help quickly track down the source of the corruption. As a 24hr thrill ride ensues, the unlikely duo discover they are both targets and must rely upon each other in order to take down a common enemy.

“Bastille Day” is a story with buried layers – personal, action, and geopolitical – and, even though it’s a very, very fast paced action thriller, it does touch on the anger that a lot of people have in terms of feeling disenfranchised from the political process. You see it in London, you see it in Paris, and it is a big theme in the plot because the bad guys exploit it. As Michael demonstrates to Briar, we live in a world of sleight-of-hand where ‘it’s all about the distraction.’

Taking the lead is Idris Elba as Sean Briar, the CIA operative who has been confined to a desk job in Paris after a mission in the Middle East went wrong. Elba describes Sean Briar as “a CIA veteran, he’s been around for a long time and the posting in Paris is a step down for him after the high profile covert work he was doing before. He’s an army guy who just wants to get the job done and go home. His boss, Karen, instructs him to go and get Michael, who’s the prime suspect in the bombing, but Briar believes that there’s more to the story than that. So he has to follow his hunch even though he’s disobeying orders. These two characters – Briar, and Michael- make for an unlikely duo of heroes. They’re thrown into and are forced to team up and navigate their way through the twists and turns of the impending catastrophe. It’s not just action for action’s sake. It’s an action-packed film; but at the heart, there are characters that you care about and there’s a very compelling storyline. “Bastille Day” feels unique and modern, because it’s a European take on an action film.” 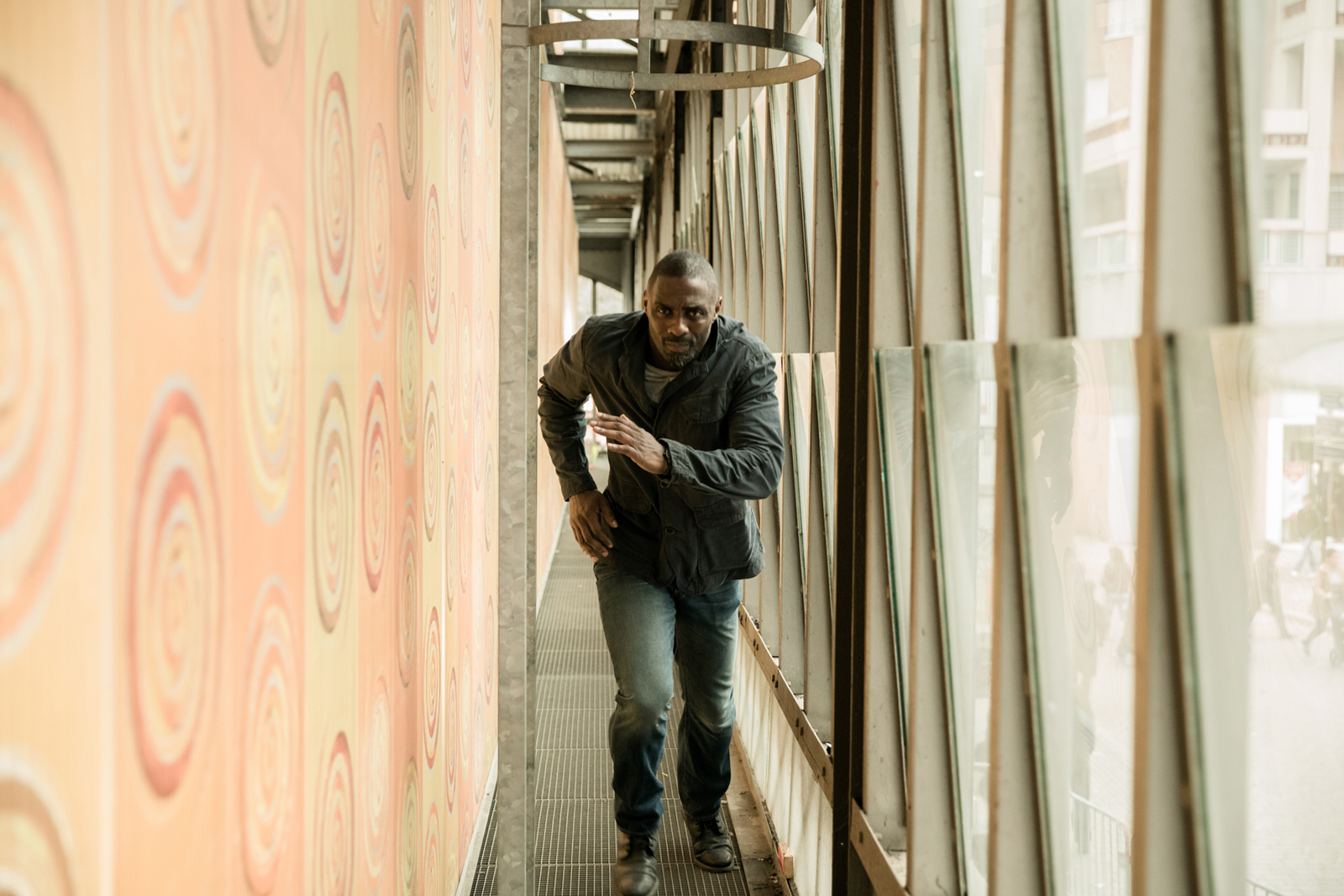 One of the most visually impressive and logistically challenging set pieces is the rooftop chase at the beginning of the film featuring Idris Elba’s character, Sean Briar, and Richard Madden’s character, Michael Mason. The chase starts in Michael’s apartment, moves out and up to the rooftops of Paris and then plummets into the hustle and bustle of a crowded market.

The actors did most of the stunt work, including the fight scenes. Not having to cut between the actors and stuntmen was a way of keeping the film grounded in reality. Stunt coordinator Jimmy O’Dee worked for several weeks with the actors, preparing them for the scene. “Jimmy O’Dee was really specific about being fit,” says Elba. “I’ve never done a film with so many fight sequences before, and I loved it. I have a little martial arts training so it was great fun for me to exercise some of my knowledge. I think the film definitely attempts to be as raw in the fight sequences as we can get. Scrappy was the word I kept hearing. I mean it really feels like you’re in there.”

Join the war against terrorism when “Bastille Day” opens April 20 in theatres nationwide from Axinite Digicinema.

An American Evil Takes Form in “Get Out”

Who Were With You On Your First Heartbreak? They Were With...