Following the critically acclaimed global smash hit “X-Men: Days of Future Past,” director Bryan Singer returns with the most awaited “X-Men: Apocalypse” that will open in cinemas (Phils.) on May 18 nationwide from 20th Century Fox.

Since the dawn of civilization, Apocalypse was worshipped as a god. Apocalypse, played by Oscar Isaac, is the first and most powerful mutant from Marvel’s X-Men universe who amassed the powers of many other mutants, becoming immortal and invincible. Upon awakening after thousands of years, he is disillusioned with the world as he finds it and recruits a team of powerful mutants, including a disheartened Magneto (Michael Fassbender), to cleanse mankind and create a new world order, over which he will reign. As the fate of the Earth hangs in the balance, Raven (Jennifer Lawrence) with the help of Professor X (James McAvoy) must lead a team of young X-Men to stop their greatest nemesis and save mankind from complete destruction.

10 years after the events of “X-Men: Days of Future Past,” “X-Men: Apocalypse” will show Mystique, a.k.a Raven, now helping to rescue oppressed mutants, including a young Nightcrawler. When she discovers that the titular antagonist has recruited Erik Lensherr (Michael Fassbender) to his cause, she will reunite with Charles Xavier (James McAvoy) so they can help their old friend.

Facing their biggest and ultimate nemesis in “X-Men: Apocalypse,” the X-Men sees an ancient, incredibly formidable mutant awaken from thousands of years of slumber who decides that the world of the 1980s needs a giant reset. 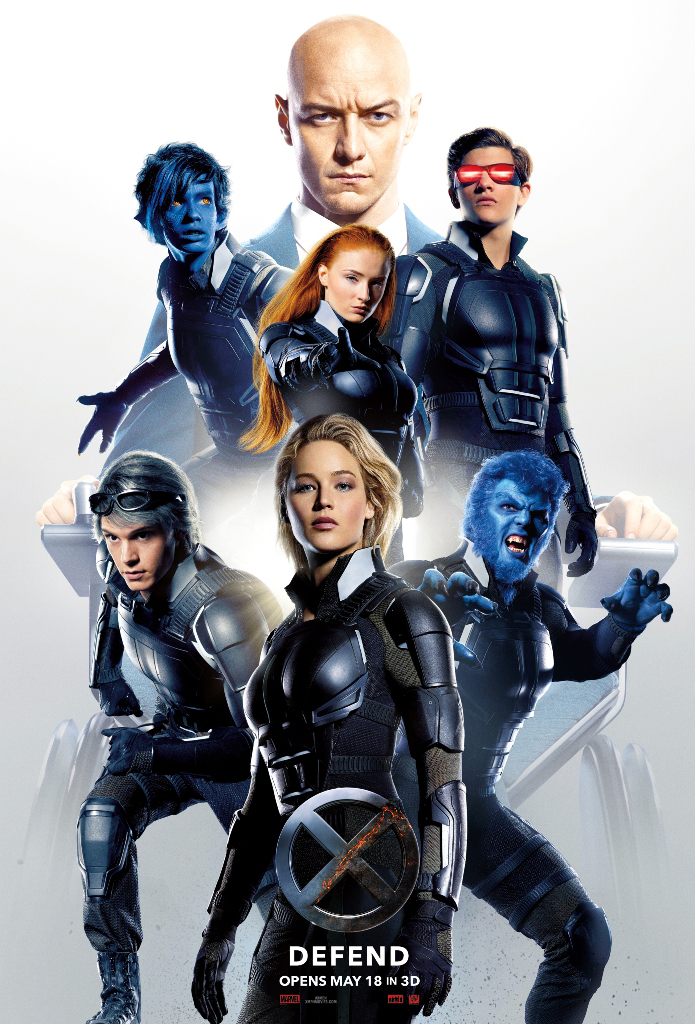 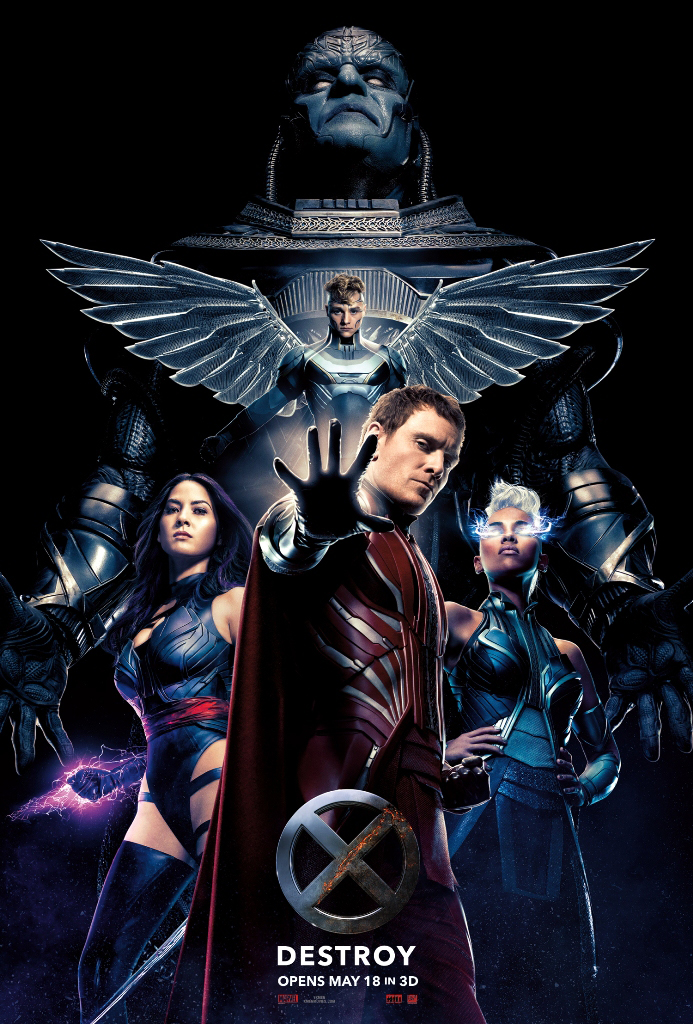 Bringing to life this complicated, godlike figure is the talented Oscar Isaac. Since his big break in 2002’s “All About The Benjamins,” Isaac has been working consistently in film, appearing in the likes of “Body Of Lies,” “Sucker Punch,” “The Bourne Legacy,” “Inside Llewyn Davis,” “A Most Violent Year,” and in 2015 alone, made a huge impact in both “Ex Machina” and “Star Wars: The Force Awakens.”

Taking a stand to fight for what they believe that humankind is worth saving, the X-Men unite in the most awaited face-off in the heroes’ universe. Lawrence for her part considers “X-Men: Apocalypse” being the biggest scale of any X-Men film. “I’m really excited for people to see a fuller realization of the X-Men – Charles, Hank, Peter, but also Jean and Scott. This movie is like the origin of the first official X-Men, and that’s an epic story to tell on film,” Lawrence enthuses.

Donning the most fearsome villain as Apocalypse, Isaac who takes on the titular character, is a big X-Men comics fan. “I was a big X-Men comics fan! I collected X-Factor in particular, which I really liked, and which features the first appearance of Apocalypse. It’s actually because of that, because of how much I loved the character, that when I found out that they were making an X-Men movie with Apocalypse as the villain, I sought it out. I was very curious about what they were going to do with it. The film’s on a huge scale; this is the biggest one yet,” shares Isaac.