Get ready to watch and play in “Hardcore Henry,” one of the most unflinchingly original wild-rides to hit the big screen in a long time. You experience the entire film through the main character Henry.

As the film begins, you remember nothing, just look around. Mainly because you’ve just been brought back from the dead by your wife (Haley Bennett). She tells you that your name is Henry. Five minutes later, you are being shot at, your wife has been kidnapped, and you should probably go get her back. Who’s got her? His name’s Akan (Danila Kozlovsky); he’s a powerful warlord with an army of mercenaries, and a plan for world domination. You’re also in an unfamiliar city of Moscow, and everyone wants you dead. Everyone except for a mysterious British fellow called Jimmy (Sharlto Copley.) He may be on your side, but you aren’t sure. If you can survive the insanity, and solve the mystery, you might just discover your purpose and the truth behind your identity. 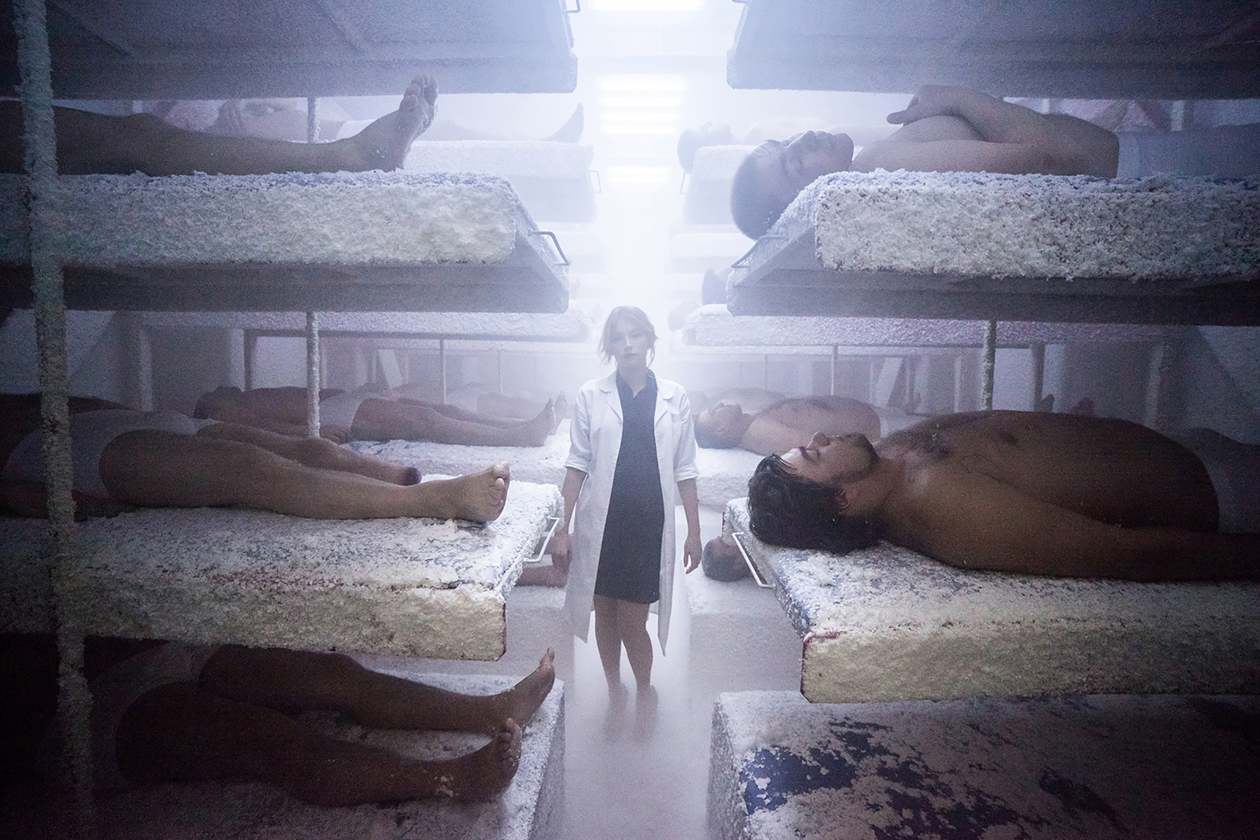 A natural talent, with a striking presence, Haley Bennett who also takes on a leading role in “Hardcore Henry” is quickly establishing herself as one of Hollywood’s most dynamic actresses. Bennett was last seen in Antoine Fuqua’s hit film “The Equalizer” opposite Denzel Washington and Chloe Grace Moretz. Bennett made her on screen debut opposite Draw Barrymore and Hugh Grant in the Marc Lawrence-directed film “Music and Lyrics”. She then went on to star in a range of different films including the hugely successful “Marley and Me”opposite Jennifer Aniston and Owen Wilson.

The movie was shot on location in Moscow and plays out like a punk rock travel guide to the city. For Haley Bennett, Moscow was one of the film’s appeals and she took full advantage of the opportunity to explore Russia. 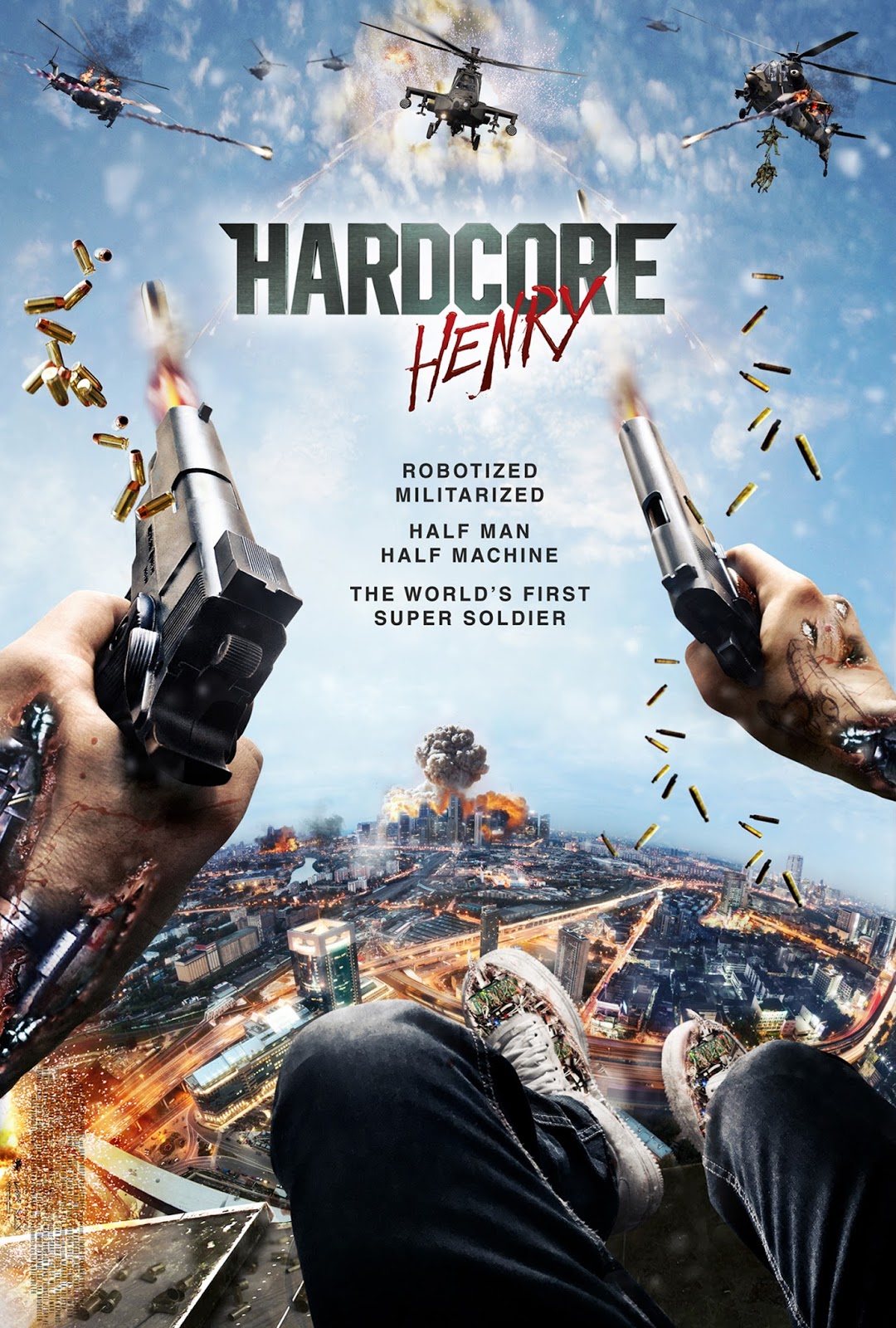 “I really appreciate that aspect of my profession which allows me to travel to distant lands and immerse myself in the history and culture. Russia has so much going on. You can just get lost. I was very far from home. Being a foreigner, the crew made sure I felt comfortable. I appreciated that, especially because there was a significant language barrier. Everyone was so kind and welcoming. My assistant, Lidia, took me on a little journey outside of the city of Moscow to the countryside. Her mother prepared us a very memorable home cooked Russian meal. That was a highlight. Seeing how her family lived and having a taste of their traditions,” Bennett relates.

Shot almost entirely on GoPro cameras with custom engineered rigs, “Hardcore Henry” completely abandons, even eviscerates, traditional filmmaking and replaces it with a raw and immediate experience, allowing the audience to become one with the protagonist, so viewers go on a very personal and breathtaking journey with Henry.

Brace for an all-new viewing experience when “Hardcore Henry” opens May 4 in cinemas nationwide from Pioneer Films.

MAPFRE Insular Optimistic for Growth in 2015